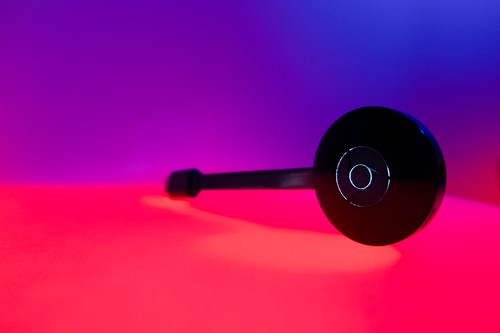 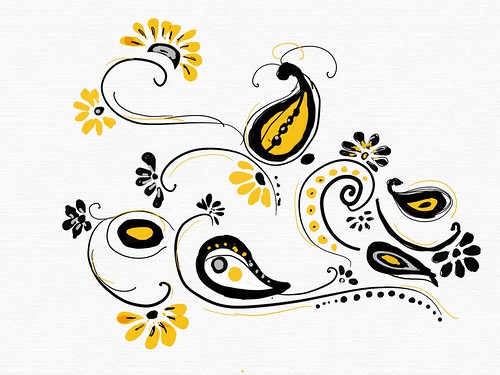 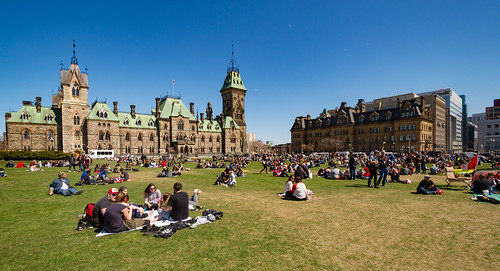 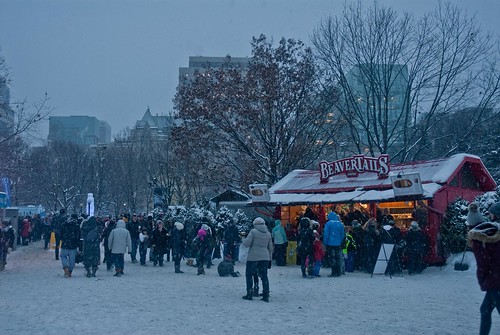 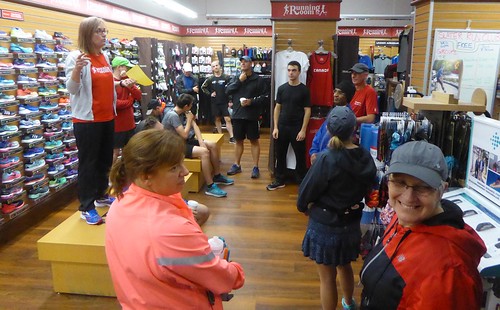 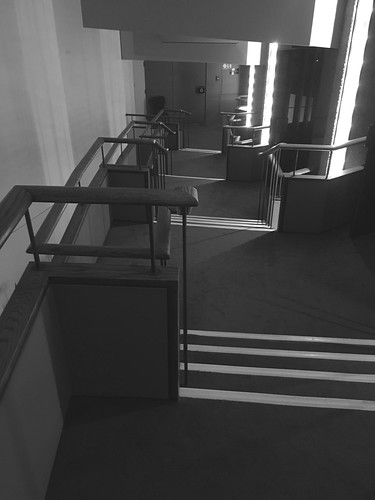 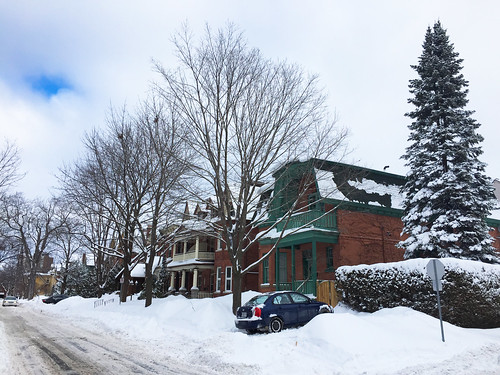 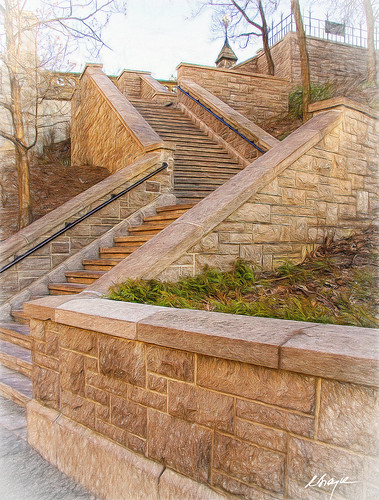 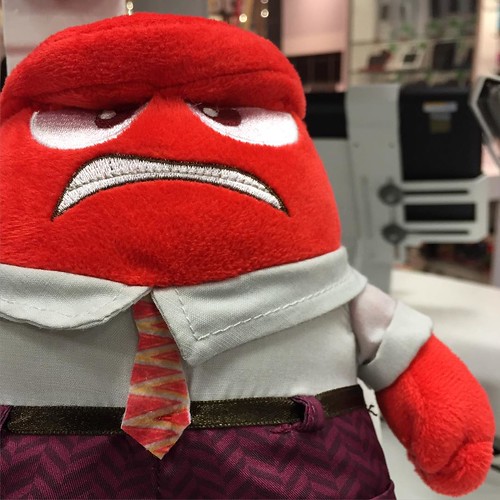 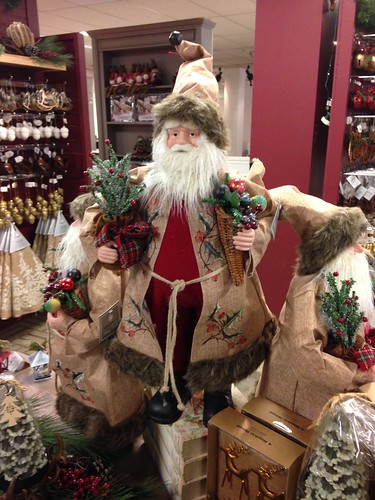 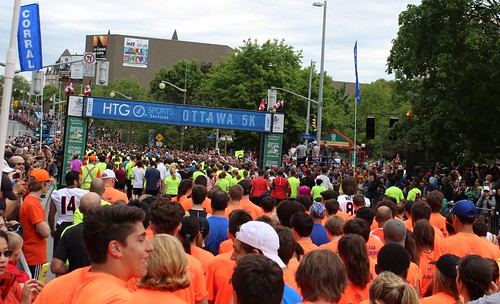 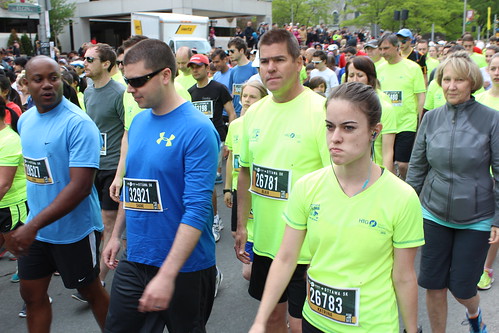 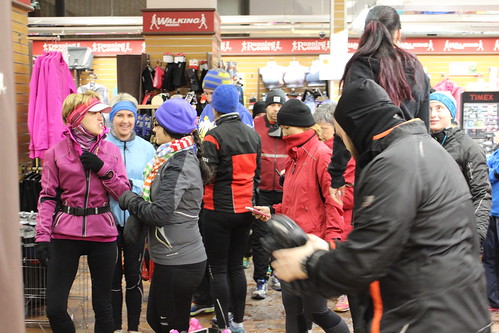 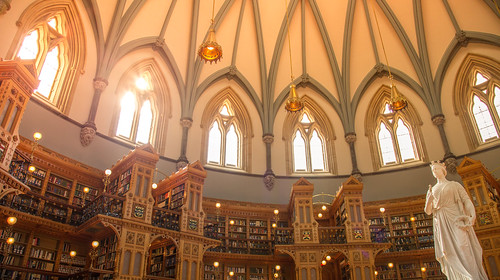 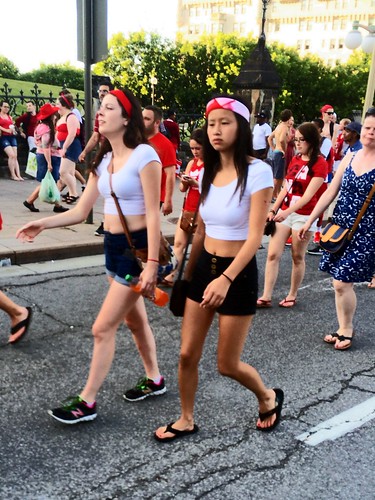 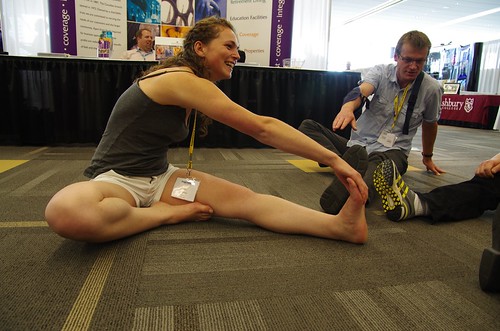 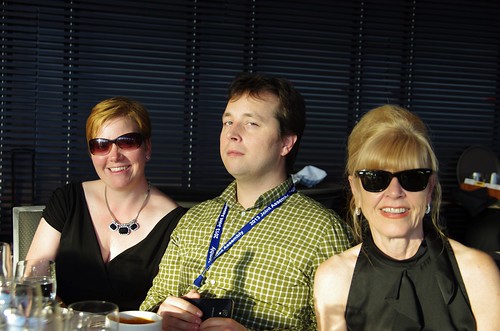 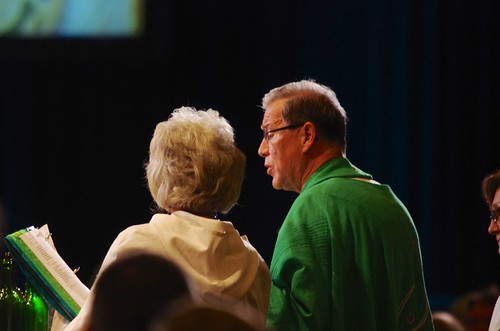 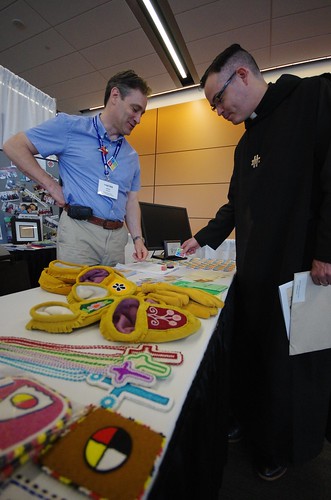 Ottawa ( , ; Canadian French pronunciation: ​[ɔtawa]) is the capital city of Canada. It stands on the south bank of the Ottawa River in the eastern portion of southern Ontario. Ottawa borders Gatineau, Quebec, and forms the core of the Ottawa–Gatineau census metropolitan area (CMA) and the National Capital Region (NCR). As of 2016, Ottawa had a city population of 934,243, making it the fourth-largest city, and a metropolitan population of 1,476,008 and the fifth-largest CMA in Canada. In June 2019, the City of Ottawa estimated it had surpassed a population of one million.Founded in 1826 as Bytown, and incorporated as Ottawa in 1855, the city has evolved into the political centre of Canada. Its original boundaries were expanded through numerous annexations and were ultimately replaced by a new city incorporation and amalgamation in 2001 which significantly increased its land area. The city name Ottawa was chosen in reference to the Ottawa River, the name of which is derived from the Algonquin Odawa, meaning "to trade".Ottawa has the most educated population among Canadian cities and is home to a number of colleges and universities, research and cultural institutions, including the University of Ottawa, Carleton University, the National Arts Centre, the National Gallery of Canada, and numerous national museums.