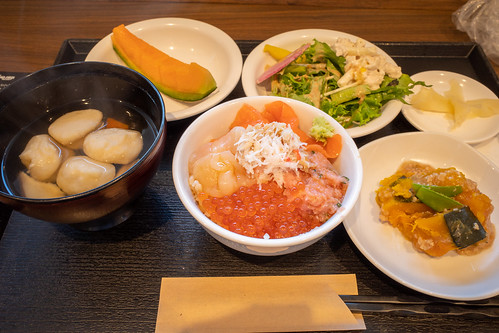 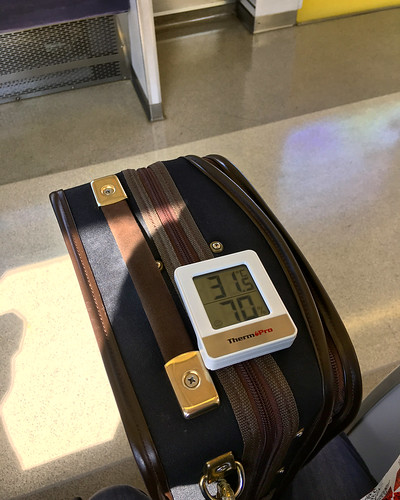 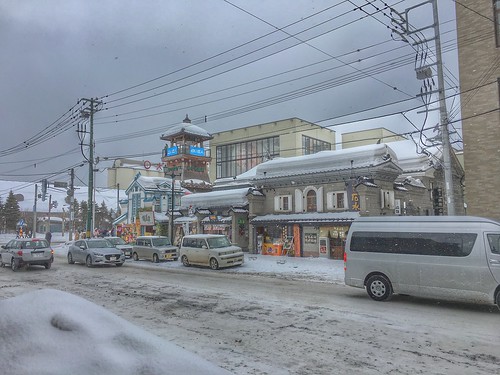 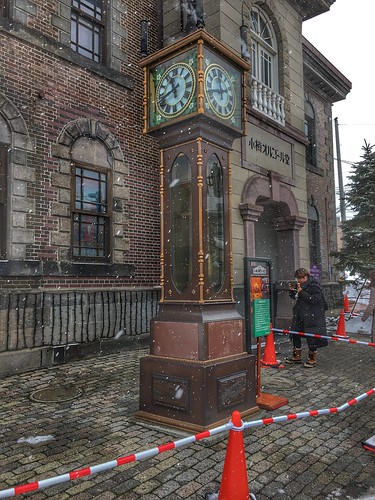 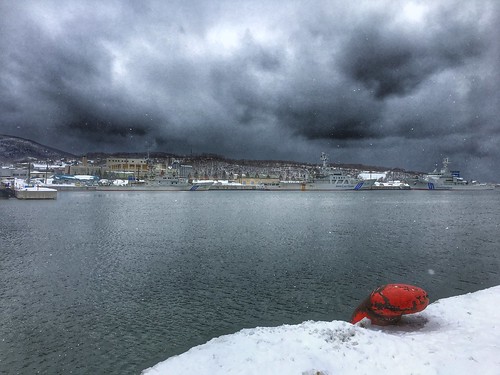 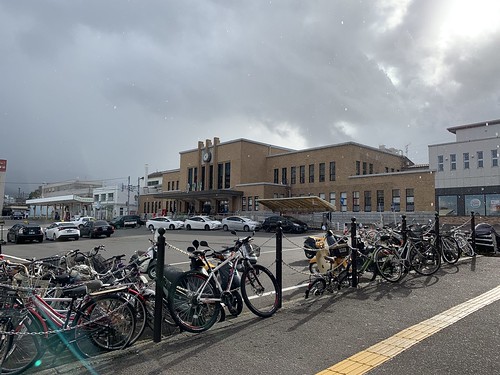 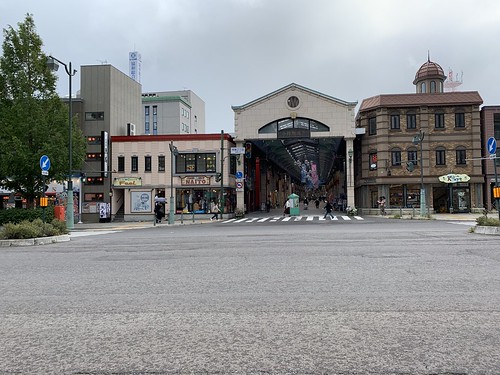 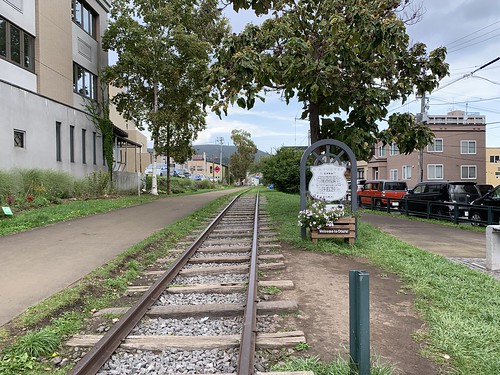 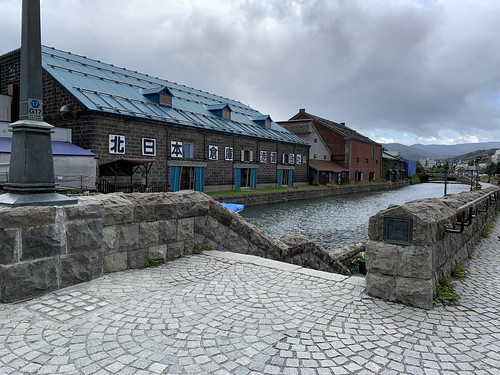 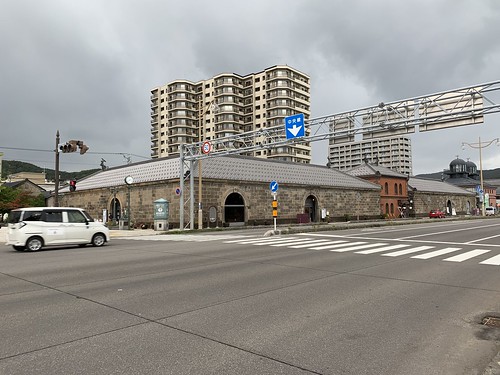 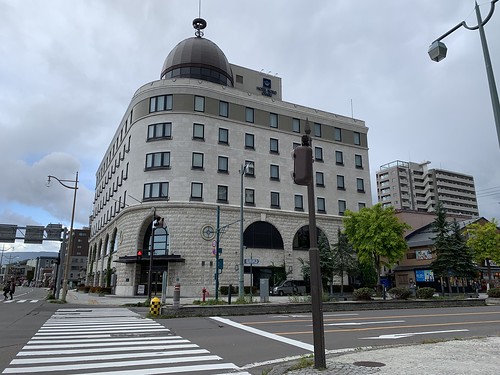 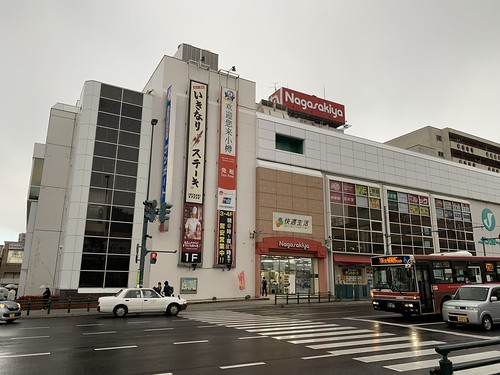 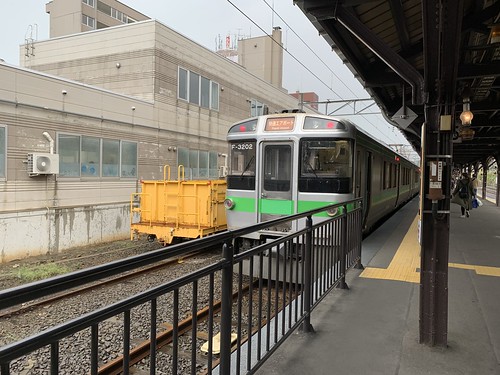 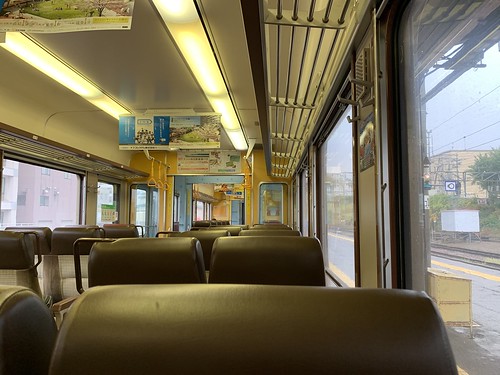 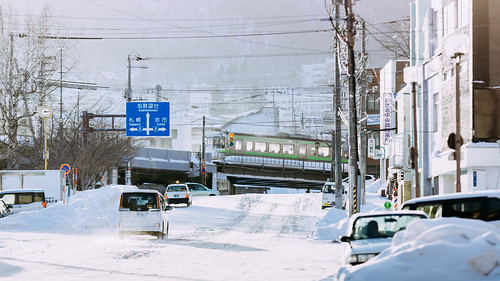 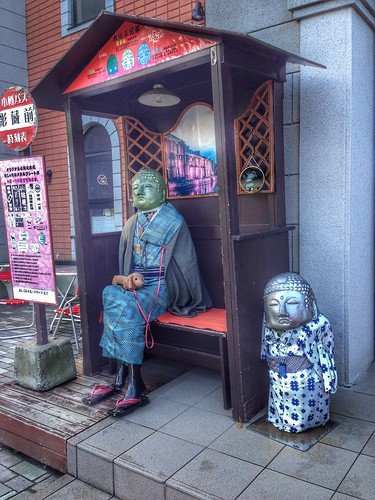 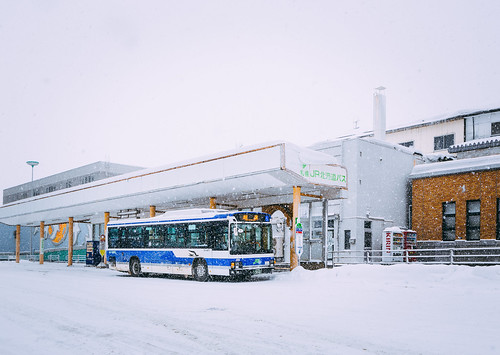 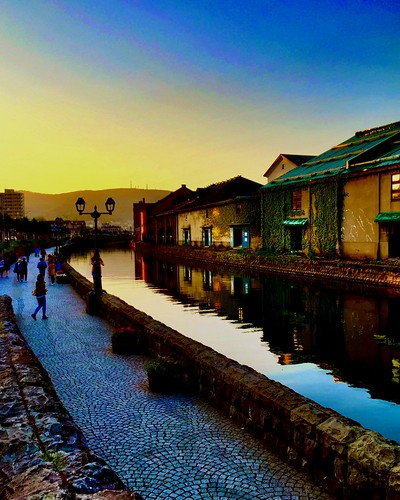 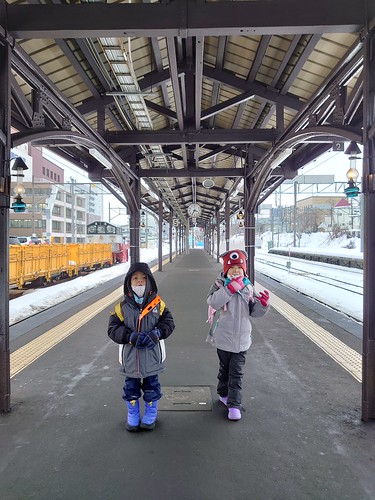 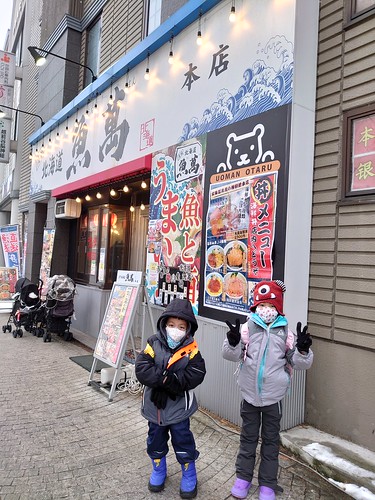 Otaru (小樽市, Otaru-shi) is a city and port in Shiribeshi Subprefecture, Hokkaido, Japan, northwest of Sapporo. The city faces Ishikari Bay and the Sea of Japan, and has long served as the main port of the bay. With its many historical buildings, Otaru is a popular tourist destination. Because it is a 25-minute drive from Sapporo, it has recently grown as a bedroom community.
As of July 31, 2019, the city has an estimated population of 115,333 and a population density of 474.37 persons per km2 (1,228.6 persons per sq. mi.). The total area is 243.13 km2 (93.87 sq mi). Although it is the largest city in Shiribeshi Subprefecture, the subprefecture's capital is the more centrally located Kutchan.