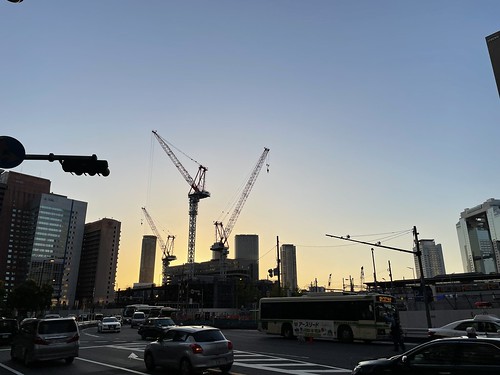 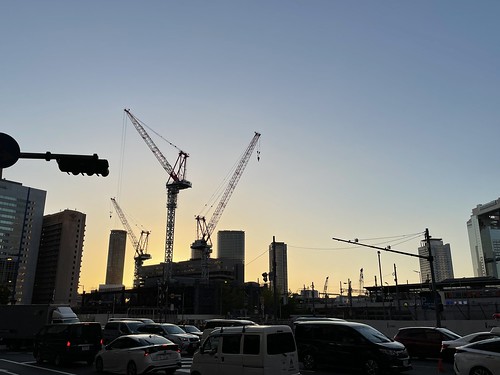 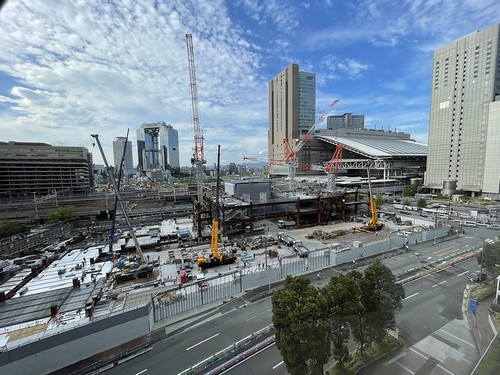 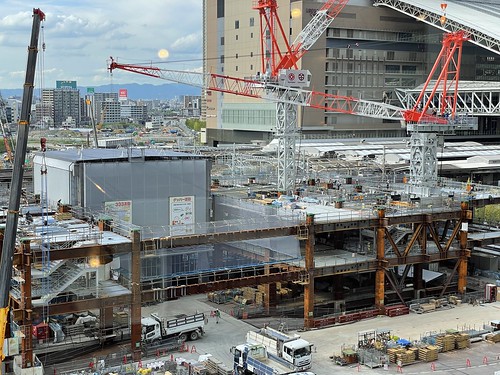 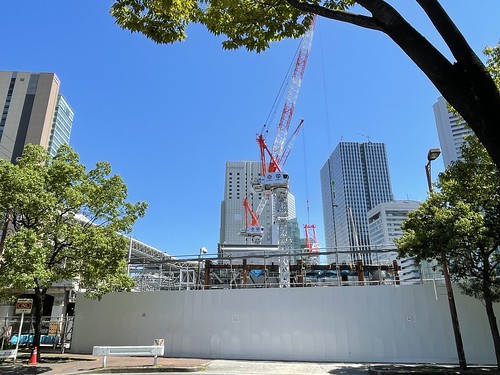 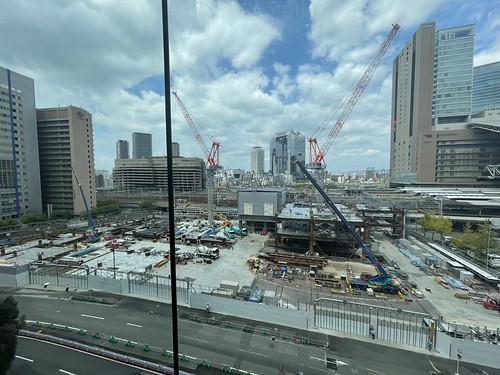 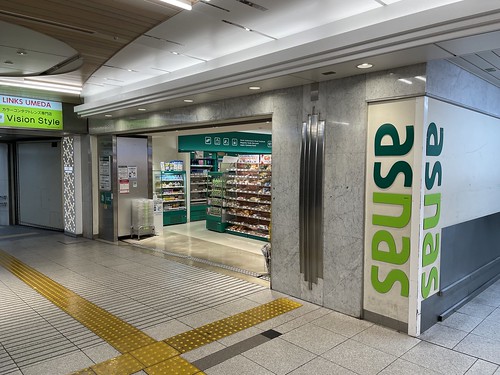 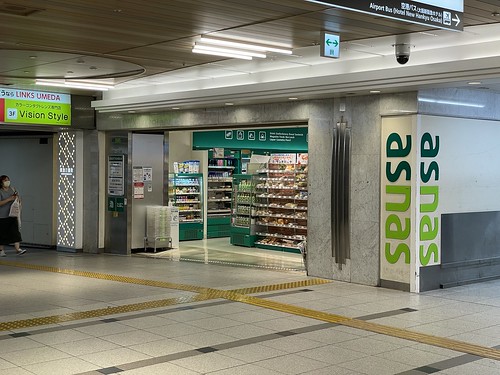 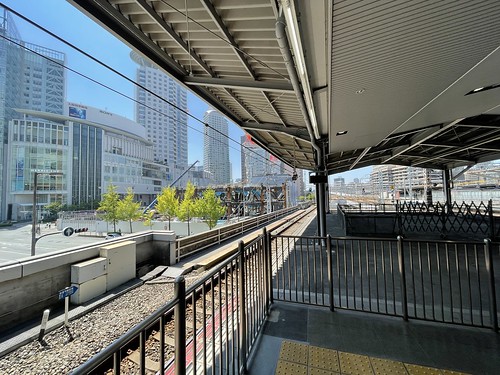 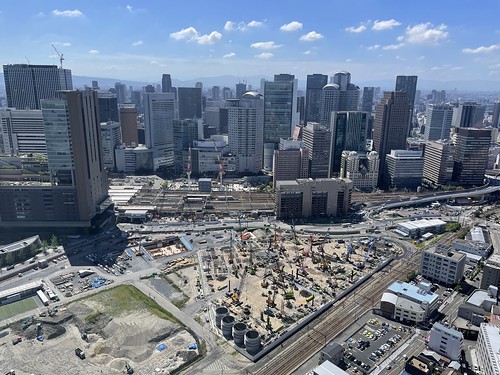 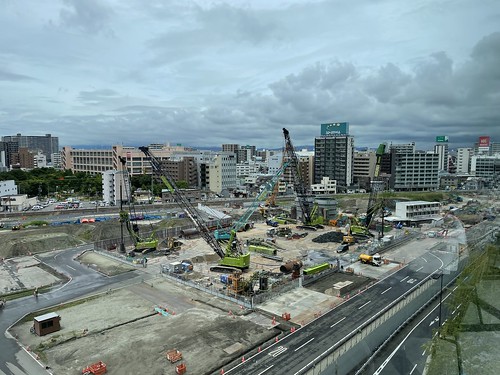 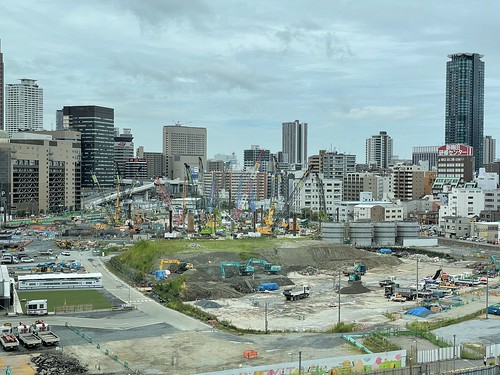 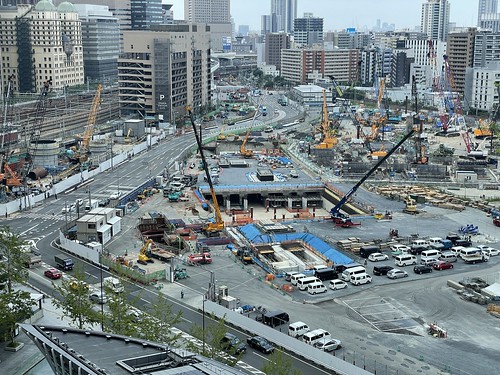 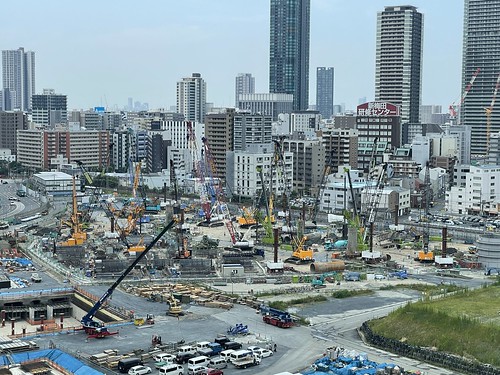 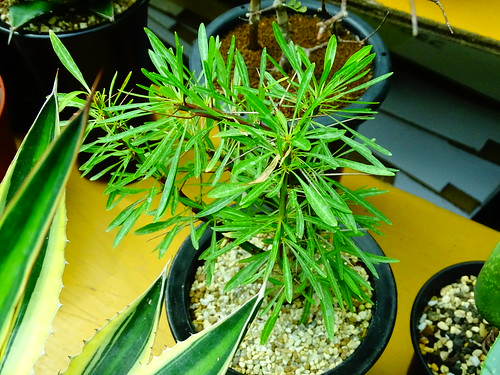 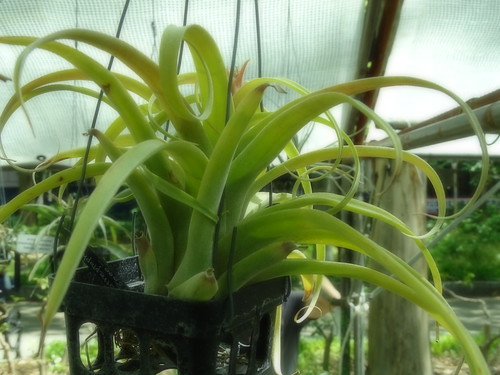 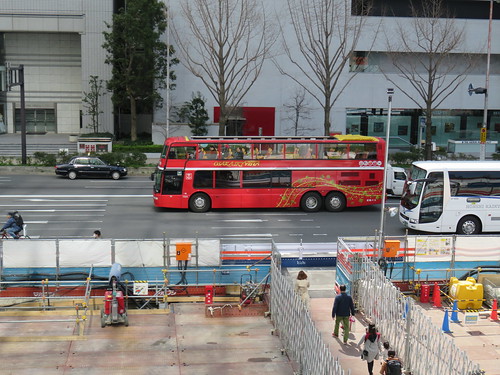 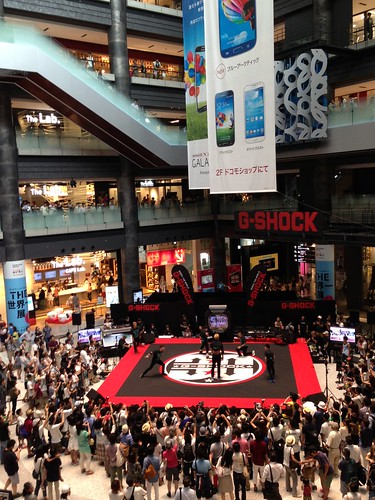 Osaka (Japanese: 大阪市, Hepburn: Ōsaka-shi, pronounced [oːsakaɕi]; commonly just 大阪, Ōsaka [oːsaka] ) is a designated city in the Kansai region of Honshu in Japan. It is the capital city of Osaka Prefecture and as of 1 January 2012, has an estimated population of 2,668,586. Osaka is also the largest component of the Keihanshin Metropolitan Area, the second-largest metropolitan area in Japan and the 10th largest urban area in the world with more than 19 million inhabitants.Osaka was traditionally considered Japan's economic hub. By the Kofun period (300–538) it had developed into an important regional port, and in the 7th and 8th centuries, it served briefly as the imperial capital. Osaka continued to flourish during the Edo period (1603–1867) and became known as a center of Japanese culture. Following the Meiji Restoration, Osaka greatly expanded in size and underwent rapid industrialization. In 1889, Osaka was officially established as a municipality.
Osaka is a major financial center of Japan. It is home to the Osaka Securities Exchange as well as the multinational electronics corporations Panasonic and Sharp. Famous landmarks in Osaka include Osaka Castle, Sumiyoshi Taisha Grand Shrine, and Shitennō-ji, the oldest Buddhist temple in Japan.