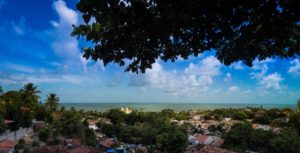 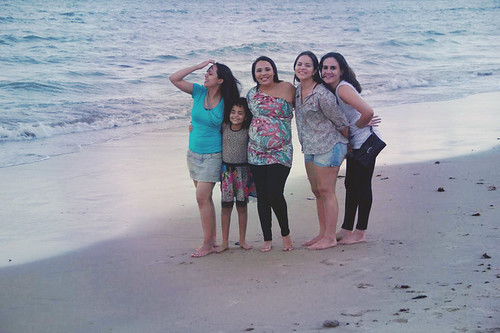 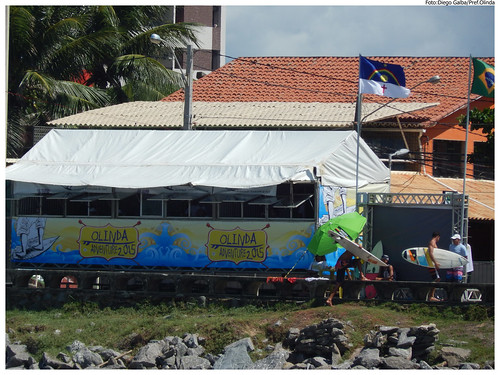 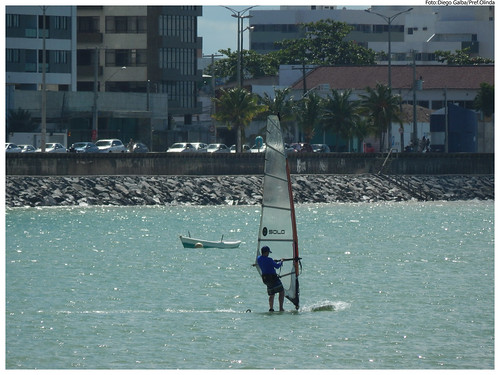 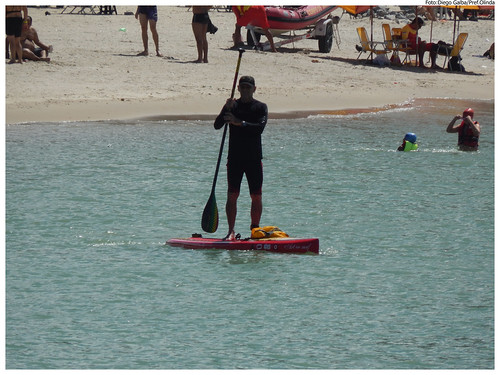 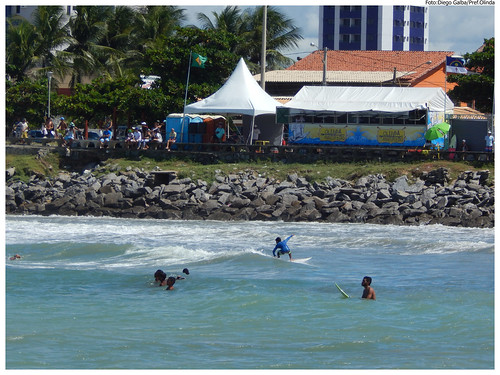 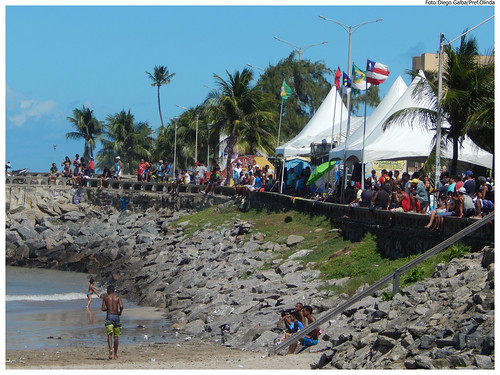 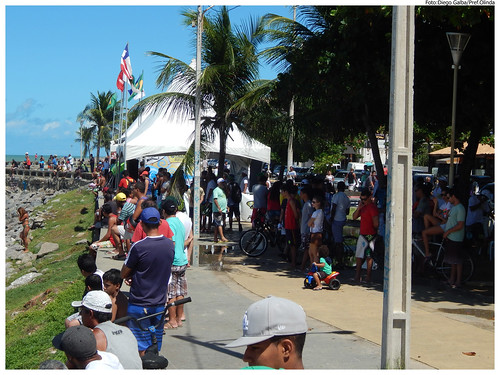 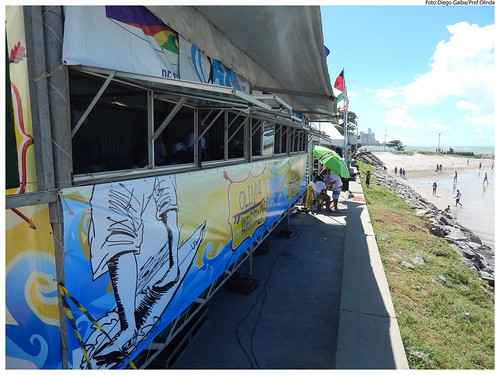 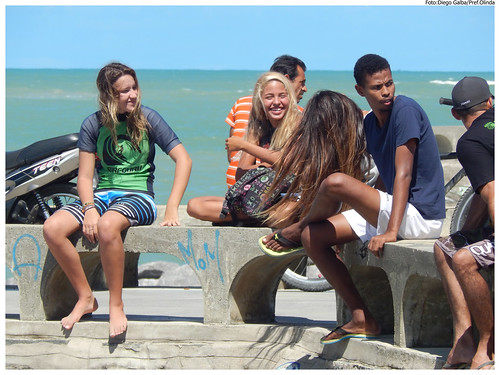 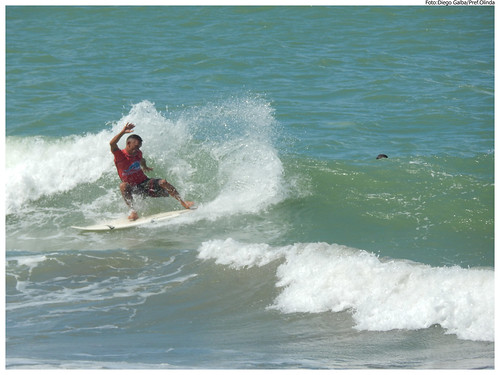 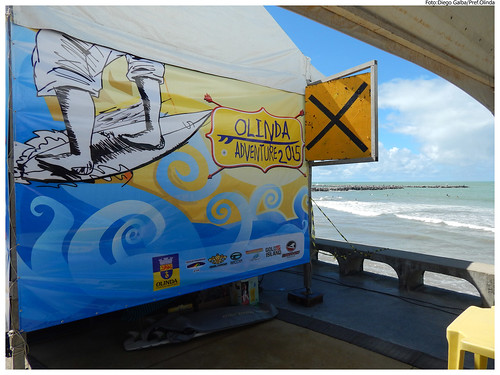 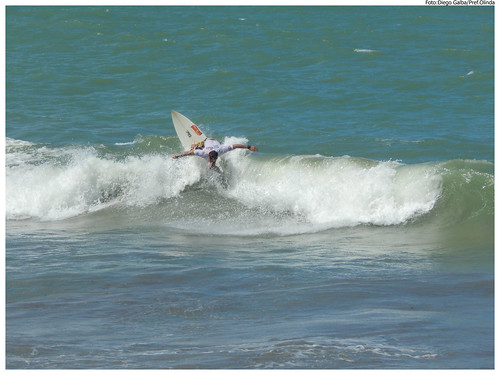 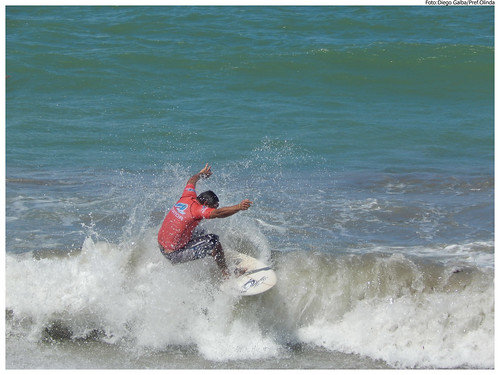 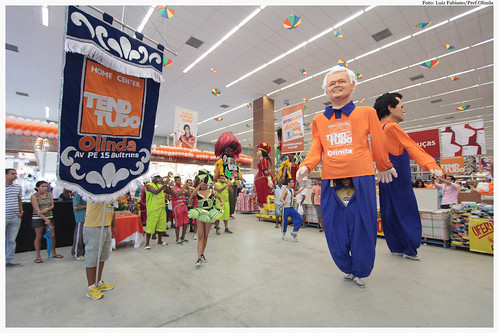 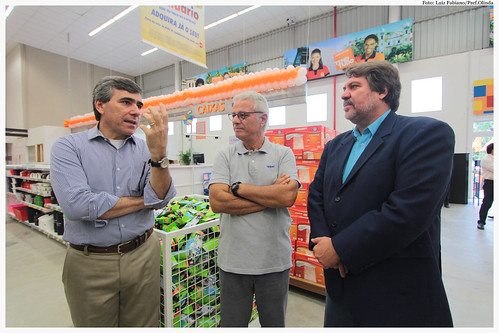 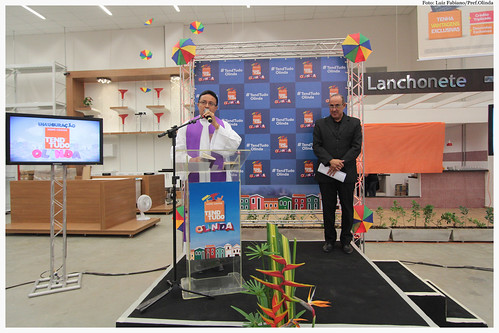 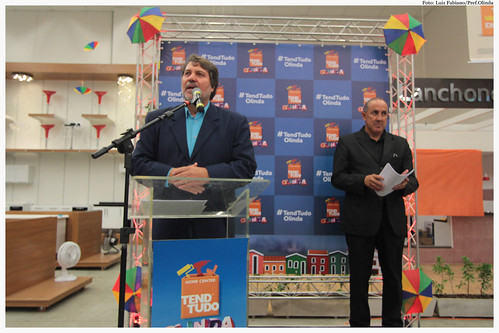 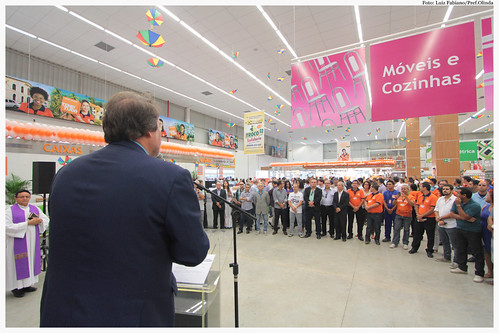 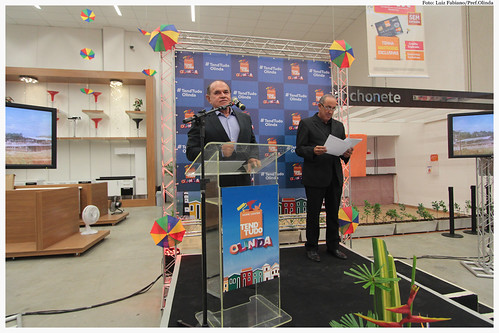 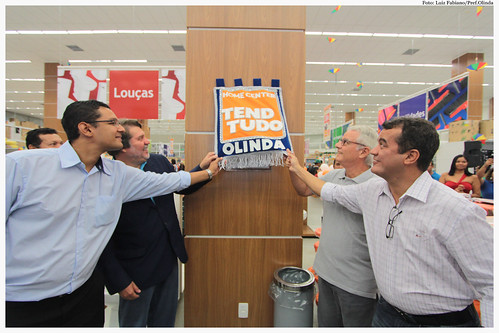 Olinda (Portuguese pronunciation: [oˈlĩdɐ]) is a historic city in Pernambuco, Brazil, in the Northeast Region. It is located on the country's northeastern Atlantic Ocean coast, in the Metropolitan Region of Recife, the state capital. It has a population of 393,115 people, covers 41.681 square kilometres (16.093 sq mi), and has a population density of 9,437 inhabitants per square kilometer. It is noted as one of the best-preserved colonial cities in Brazil, and has been inhabited since 1535.
As the former capital of the Captaincy of Pernambuco during the colonial era, Olinda has many historical buildings--the center was declared a UNESCO World Heritage Site in 1982--and a rich culture. The Carnaval of Olinda, a popular street party, is very similar to traditional Portuguese carnivals, with the addition of African influenced dances, reflecting the history of the Northeast. All the festivities are celebrated on the streets with no bleachers or roping, and unlike in other cities, admission is free. There are hundreds of small musical groups (sometimes featuring a single performer) in many genres.