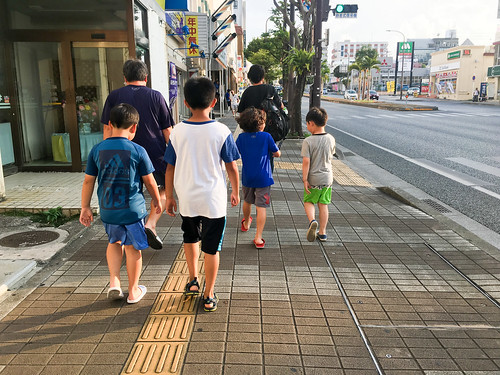 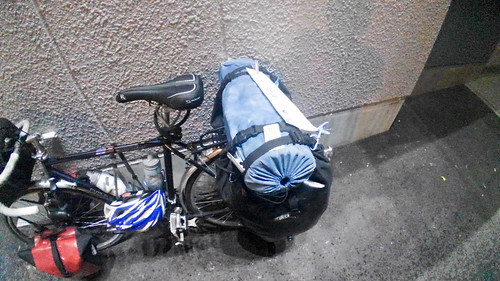 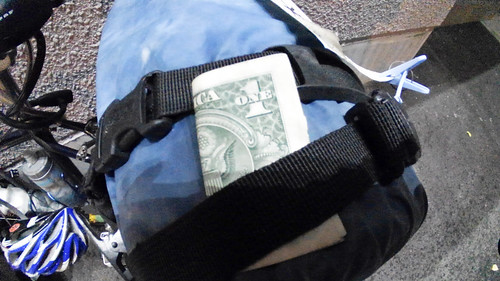 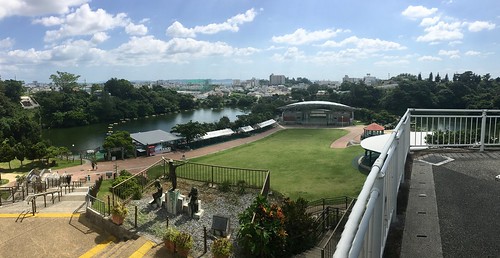 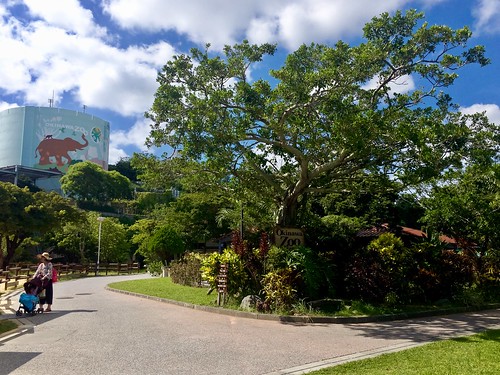 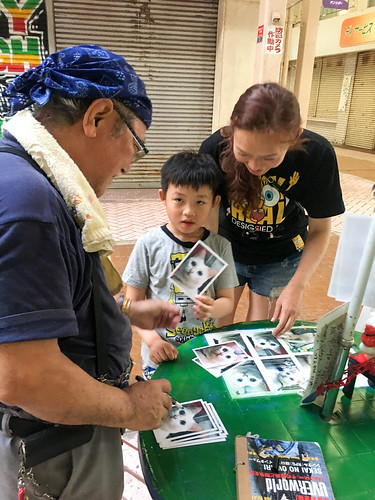 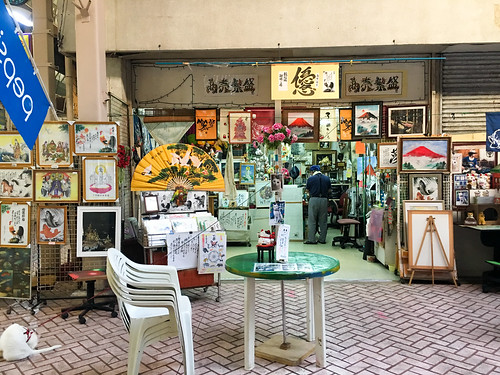 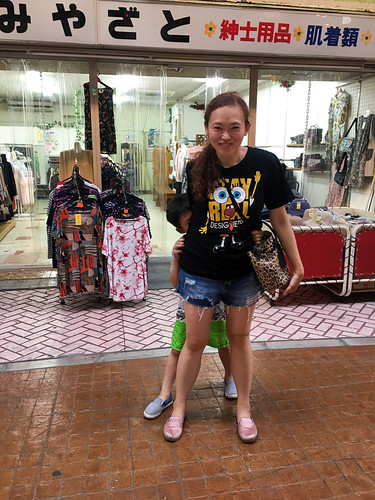 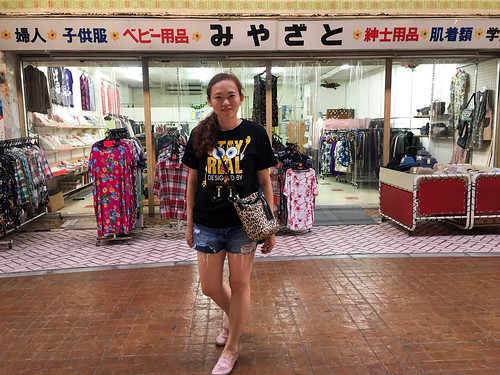 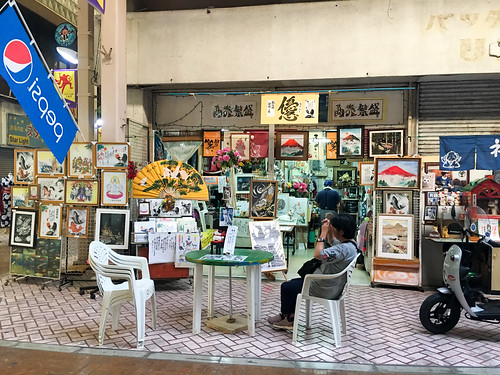 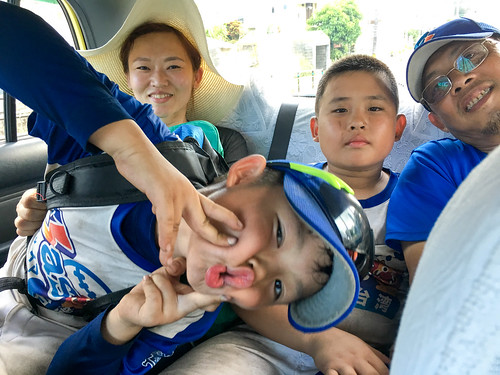 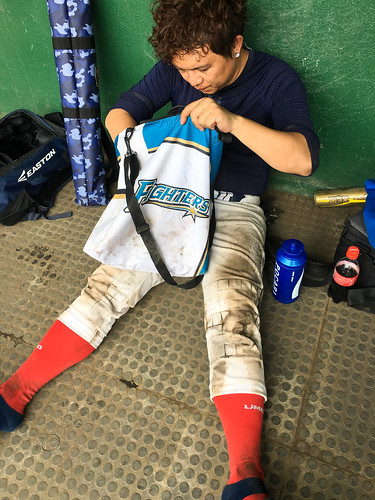 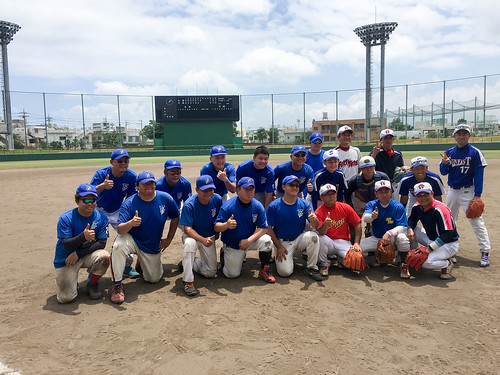 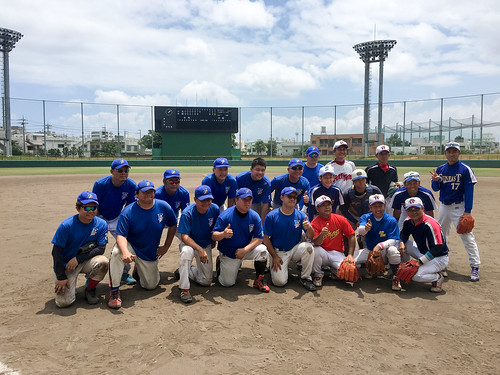 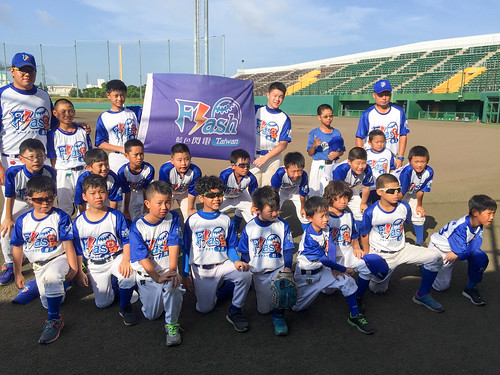 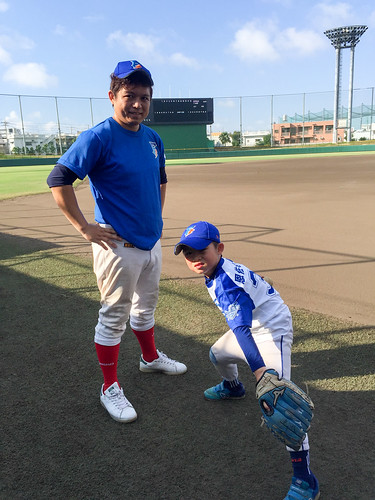 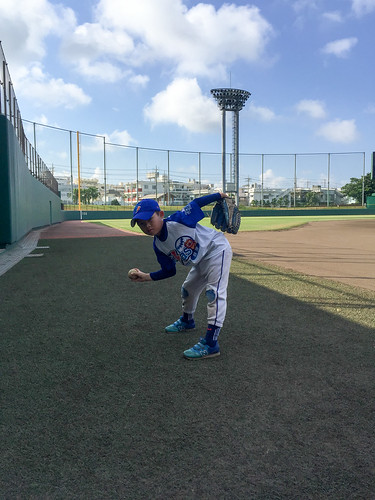 Okinawa City (沖縄市, Okinawa-shi, Japanese: [okinaɰa]) is the second-largest city in Okinawa Prefecture, Japan, following Naha, the capital city. It is located in the central part of the island of Okinawa, about 20 kilometres (12 mi) north of Naha. As of December 2012, the city has an estimated population of 138,431 and a population density of 2,625.12 persons per km². The total area is 49.00 km².