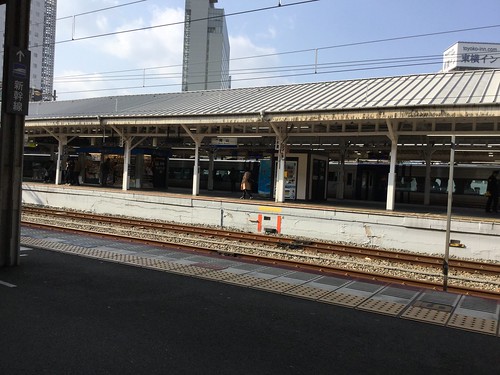 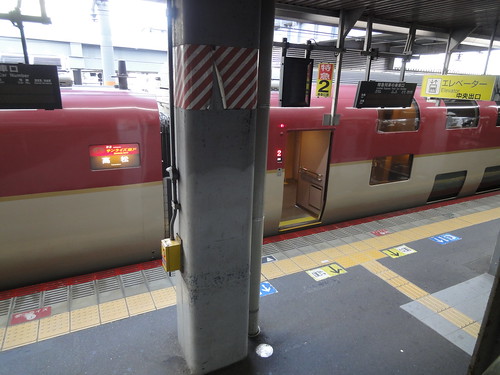 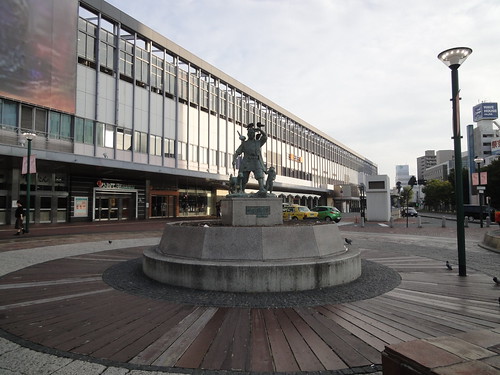 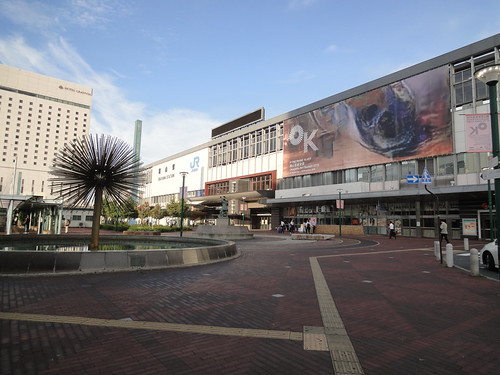 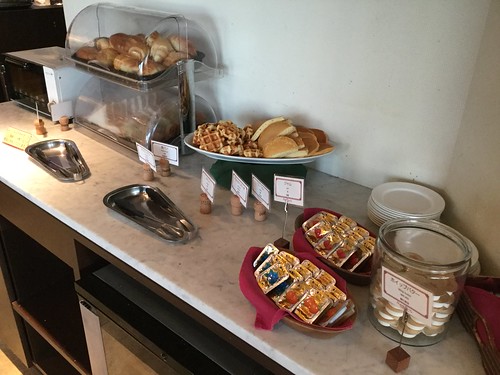 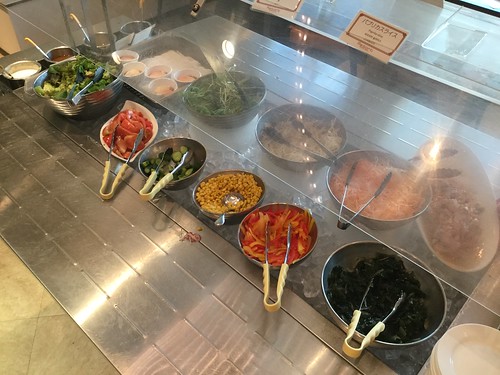 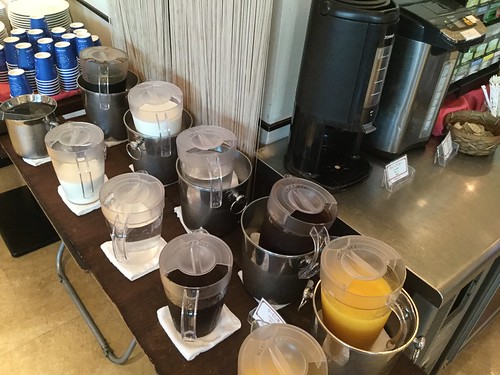 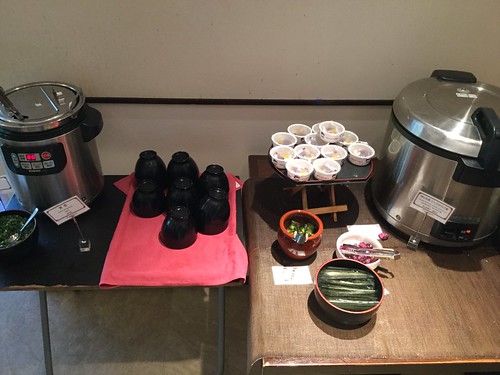 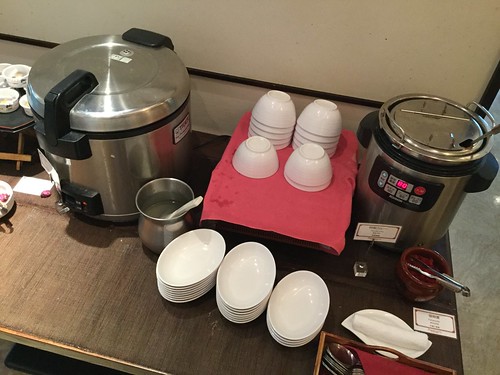 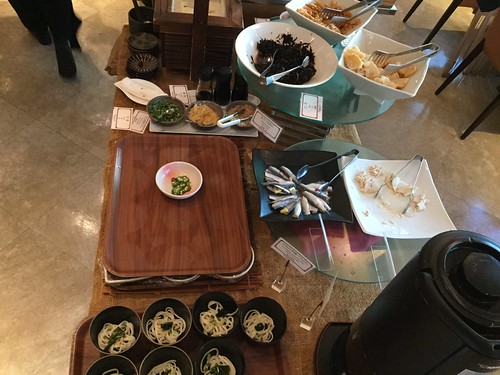 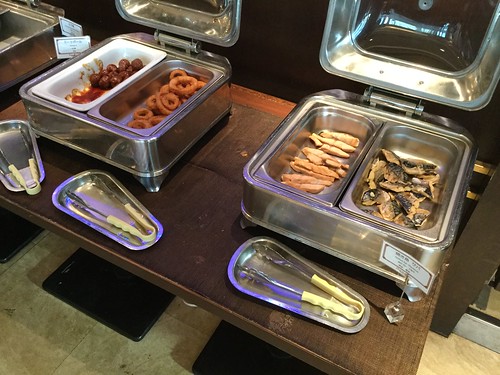 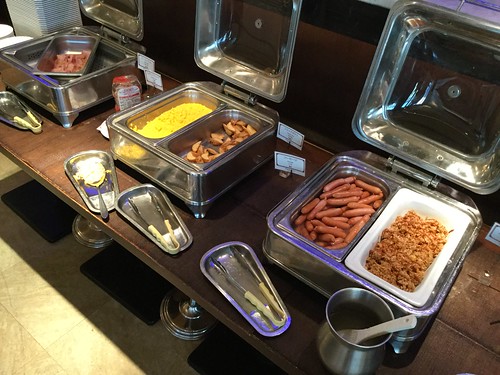 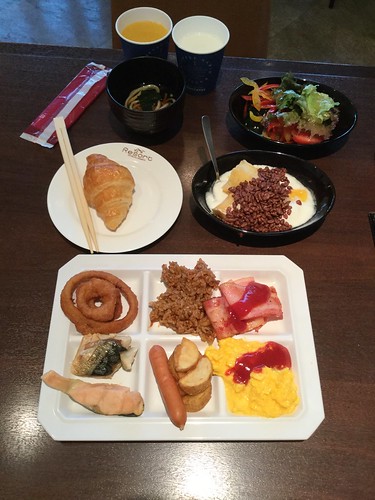 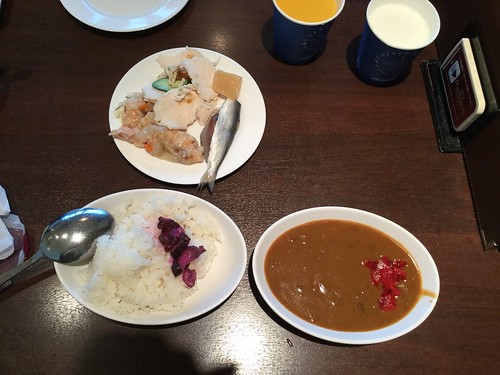 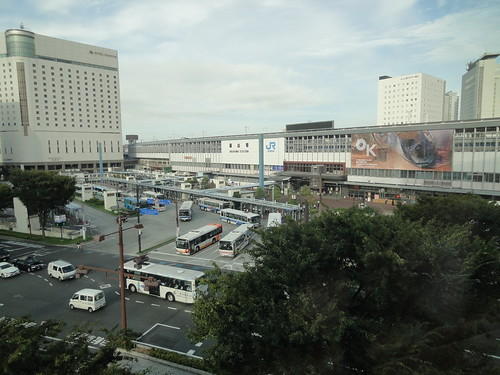 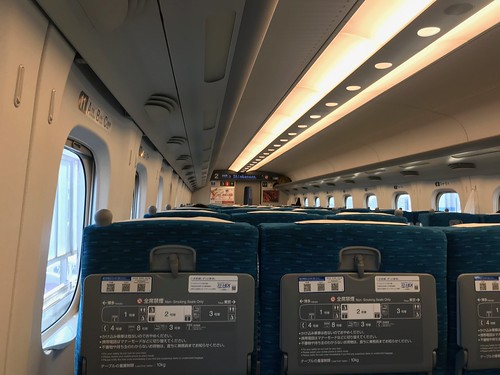 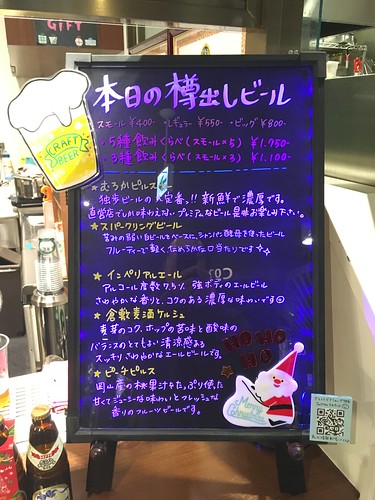 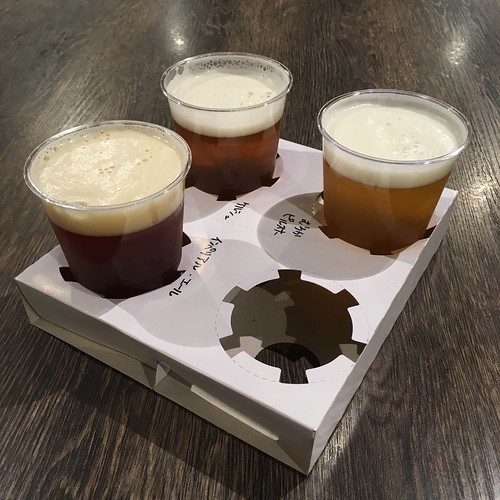 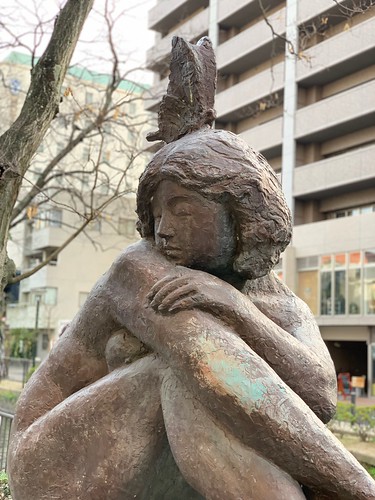 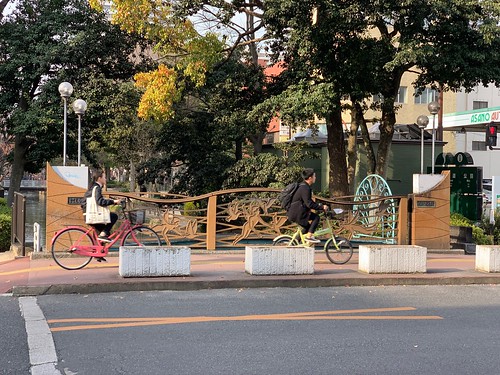 Kita-ku (北区) is one of four wards of Okayama, Okayama Prefecture, Japan. The ward has an area of 451.03 km² and a population of 295,312. The population density is 655 per square kilometer. The name means "North Ward."
The wards of Okayama were established when Okayama became a city designated by government ordinance on April 1, 2009.
The city has its municipal headquarters in kita-ku.
The South Korean government maintains the Korea Education Institution (Korean: 오카야마한국교육원, Japanese: 岡山韓国教育院) in Kita-ku.