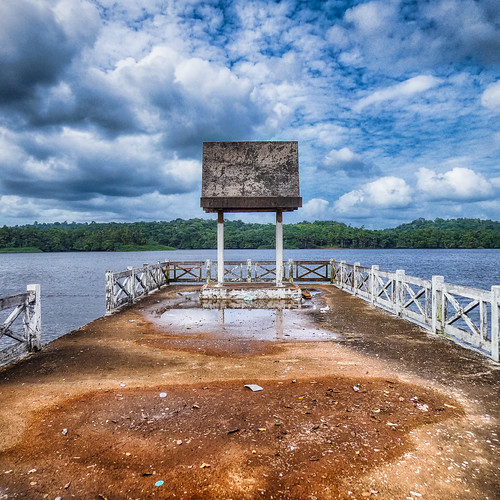 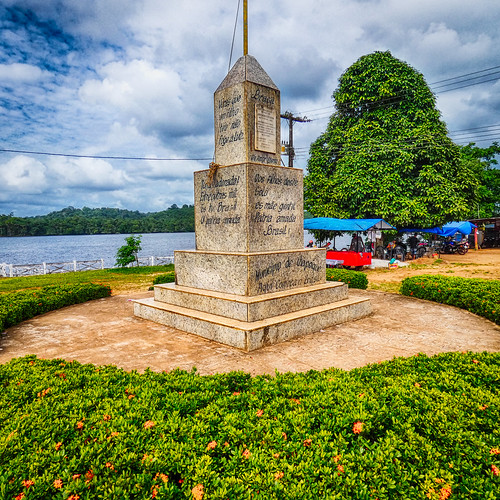 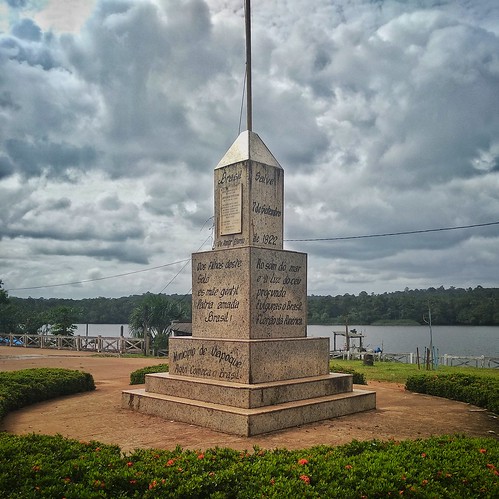 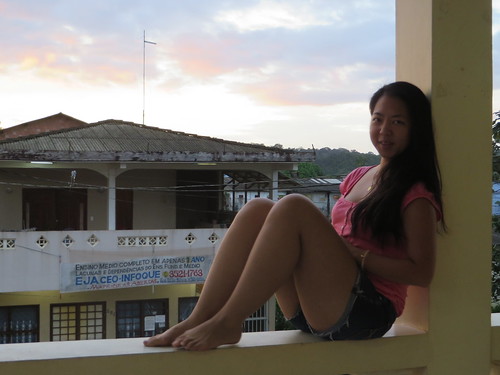 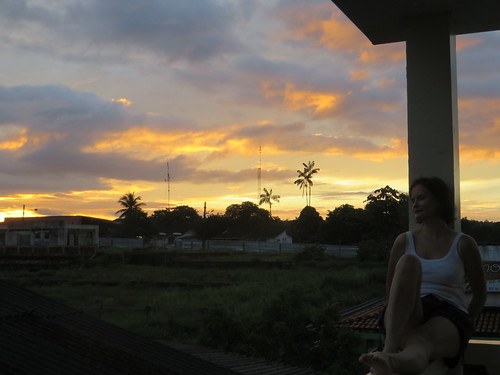 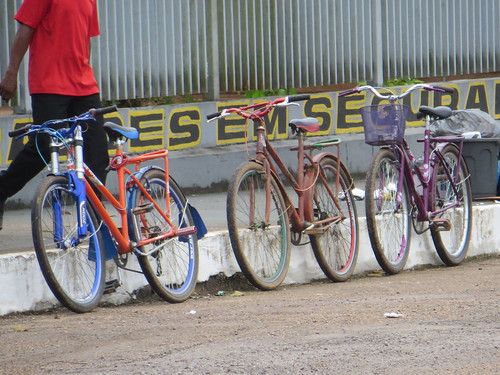 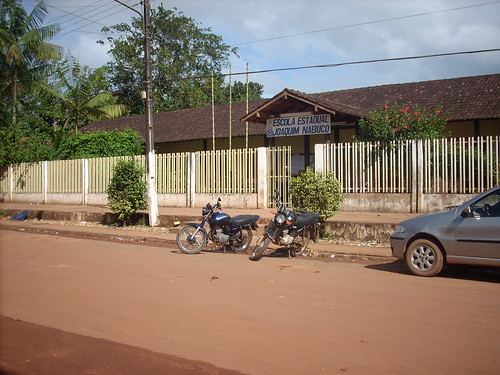 Oiapoque (Portuguese pronunciation: [ɔjɐˈpɔki]) is a municipality in the north of the state of Amapá, Brazil. Its population is 27,906 and its area is 22,625 square kilometres (8,736 sq mi). Oiapoque is also a major river in the same state, forming the international border with French Guiana. The Oyapock River Bridge, connecting the village with Saint-Georges in French Guiana, was completed in 2011 but not opened to pedestrian or vehicle traffic until 2017.Lying on the northern coast of Brazil, Oiapoque is popularly considered the northernmost point of Brazil. The phrase do Oiapoque ao Chuí ("from Oiapoque to Chuí") means "all of Brazil." However, there are more northerly points in Roraima state such as the municipality of Uiramutã. Oiapoque remains the northernmost coastal city of Brazil, and the northernmost city of Amapá. It occupies more than half of the north border of the state.