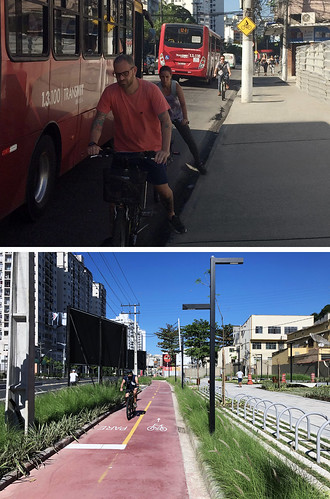 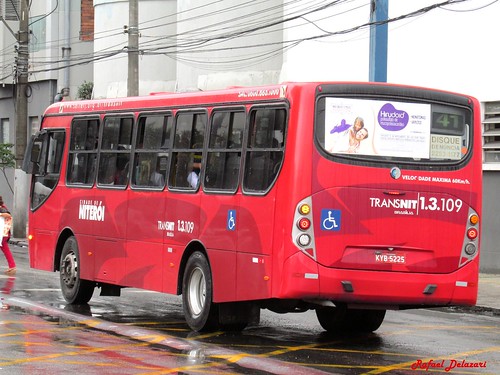 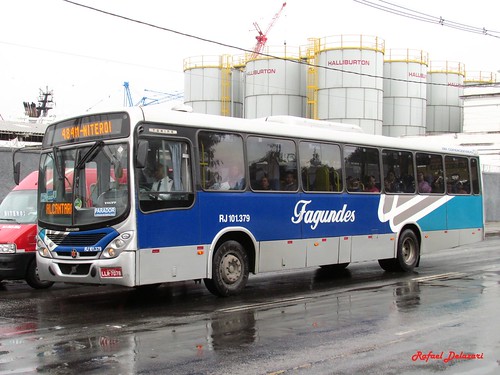 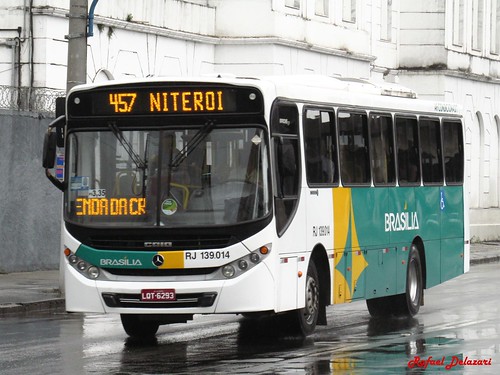 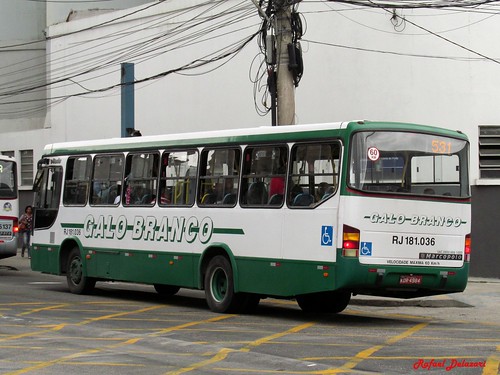 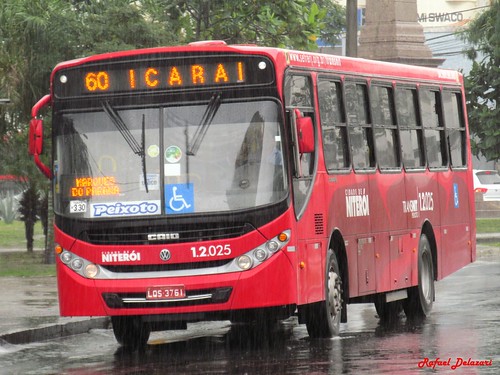 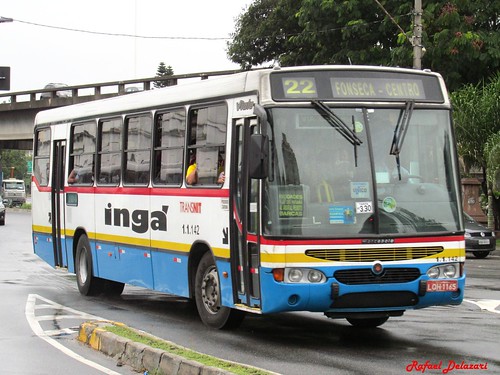 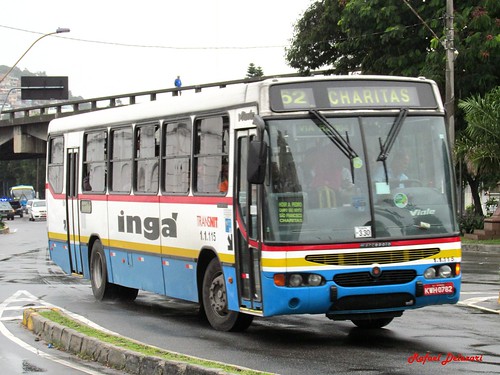 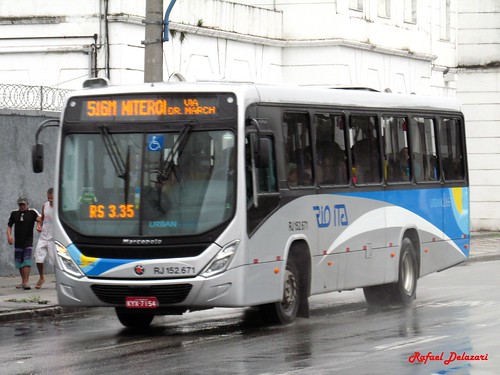 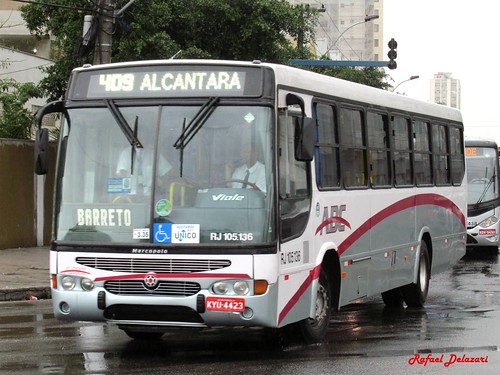 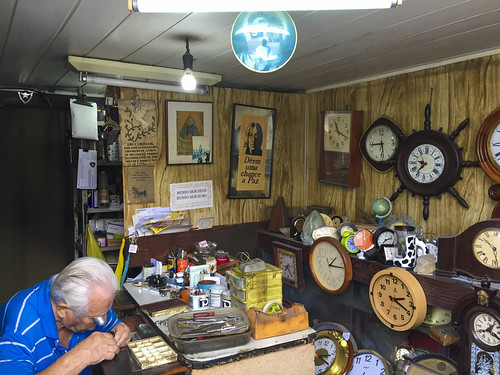 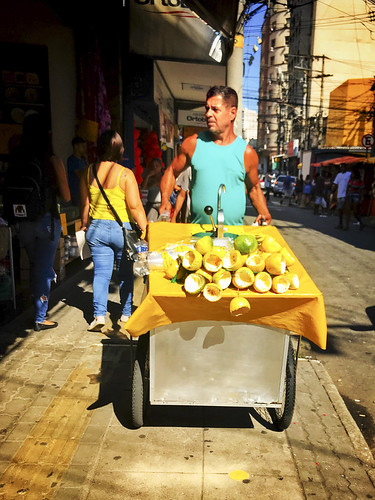 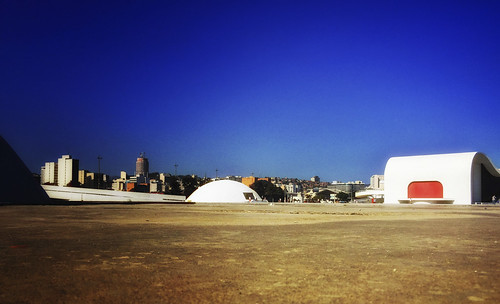 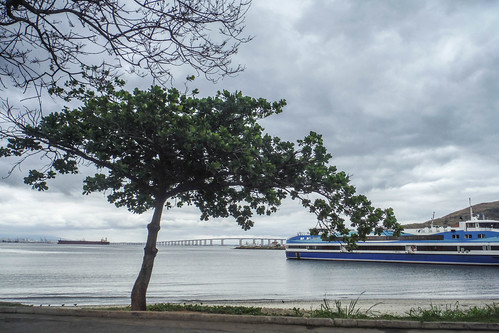 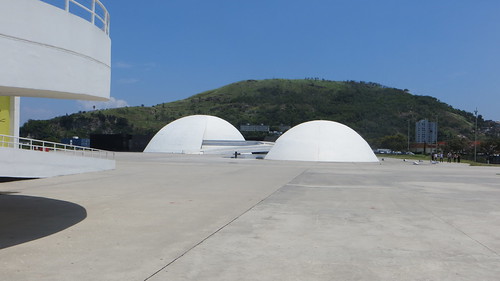 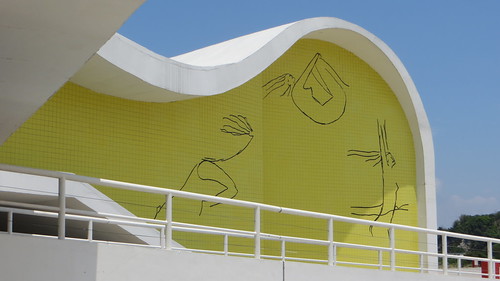 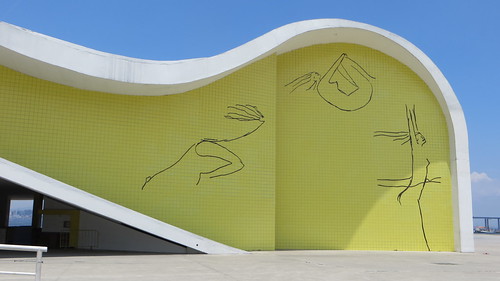 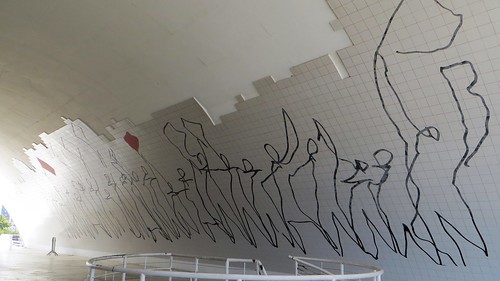 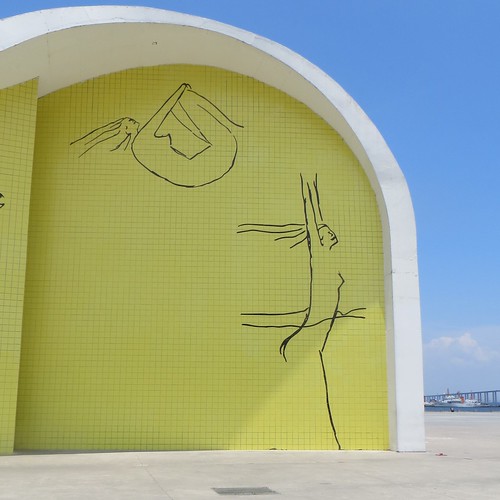 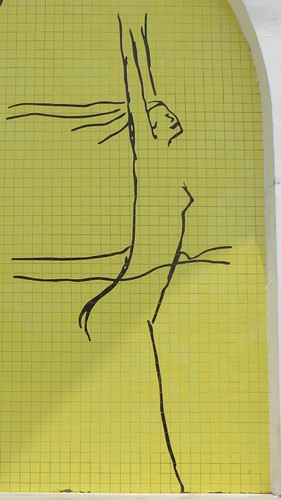 Niterói (Portuguese pronunciation: [niteˈɾɔj], [nitɛˈɾɔj]) is a municipality of the state of Rio de Janeiro in the southeast region of Brazil. It lies across Guanabara Bay facing the city of Rio de Janeiro and forms part of the Rio de Janeiro Metropolitan Area. It was the state capital, as marked by its golden mural crown, from 1834 to 1894 and again from 1903 to 1975. It has an estimated population of 515,317 inhabitants (2020) and an area of 129.375 km2 (49.952 sq mi), making it the fifth most populous city in the state. It has the highest Human Development Index of the state and the seventh highest among Brazil's municipalities in 2010. Individually, it is the second municipality with the highest average monthly household income per capita in Brazil and appears in 13th place among the municipalities of the country according to social indicators related to education. The city has the nicknames of Nikity, Nicki City and the Smile City (Cidade Sorriso).Studies by the Getulio Vargas Foundation in June 2011 classified Niterói as the richest city of Brazil, with 55.7% of the population included in class A. Considering the classes A and B, Niterói also appears in the first place, with 85.9% of the population in these classes. According to data from the 2010 IBGE, Niterói's nominal gross domestic product was 11.2 billion reais, being the fifth municipality with the highest gross domestic product of the state. The city is the second largest formal employer in the State of Rio de Janeiro, although it occupies the 5th place in terms of the number of inhabitants. The city is one of the main financial, commercial and industrial centers of the State of Rio de Janeiro, being the 12th among the 100 best Brazilian cities to do business.