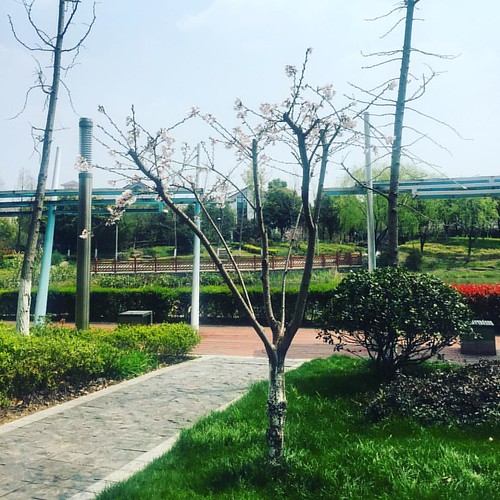 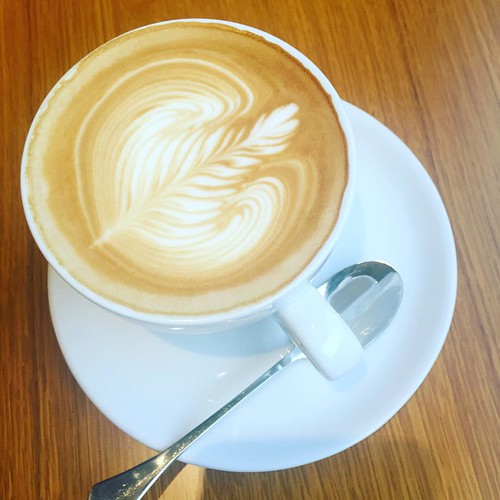 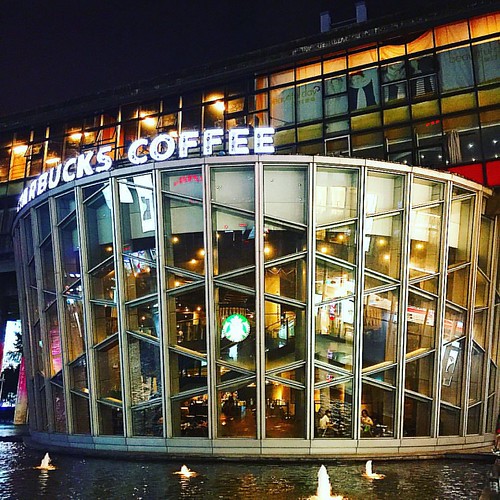 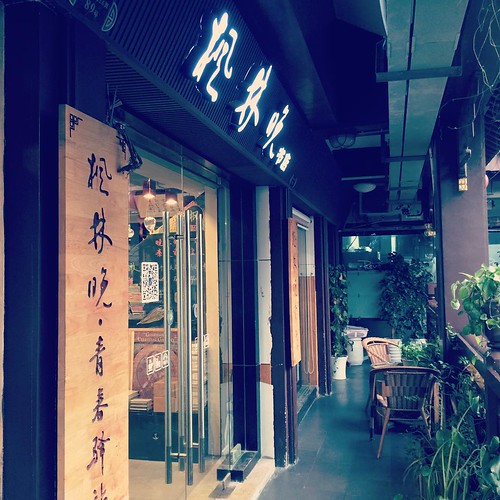 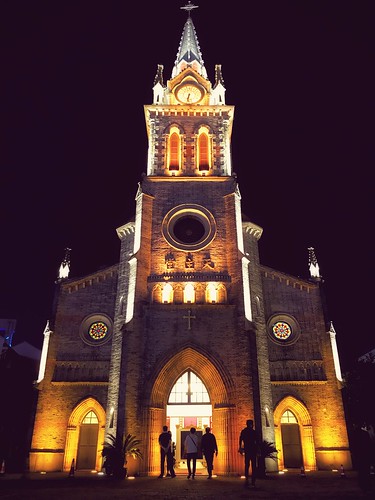 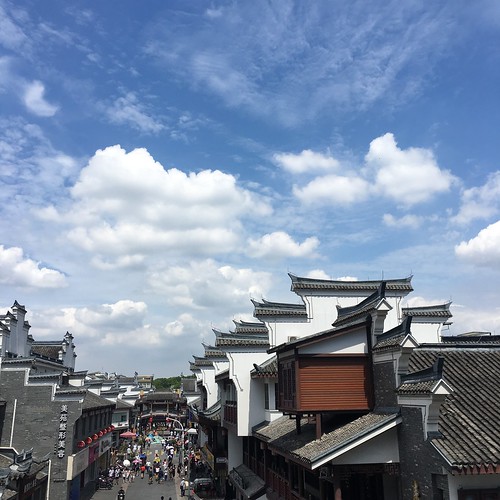 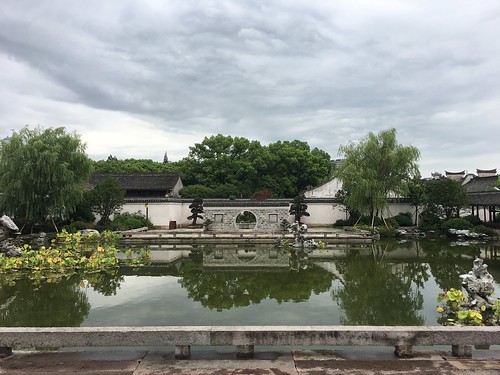 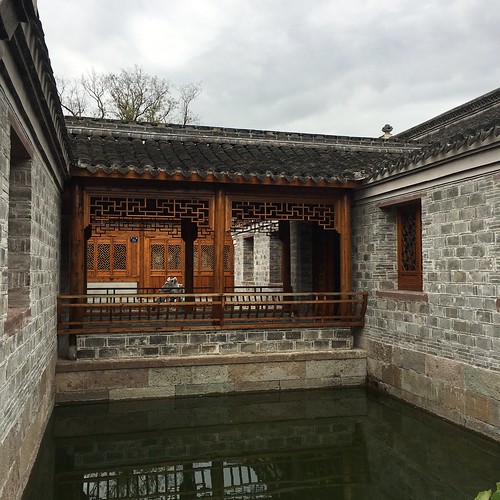 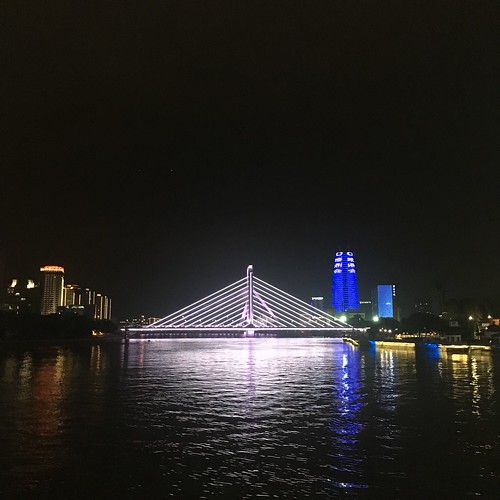 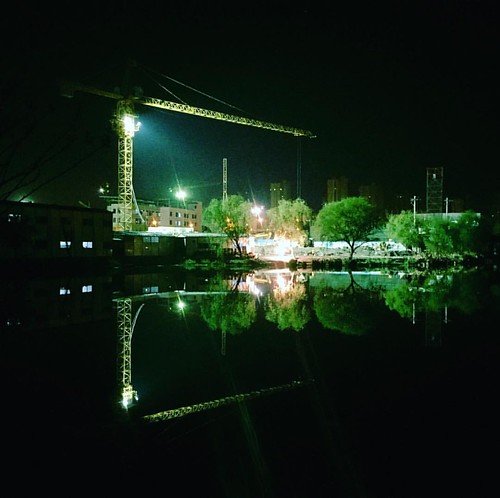 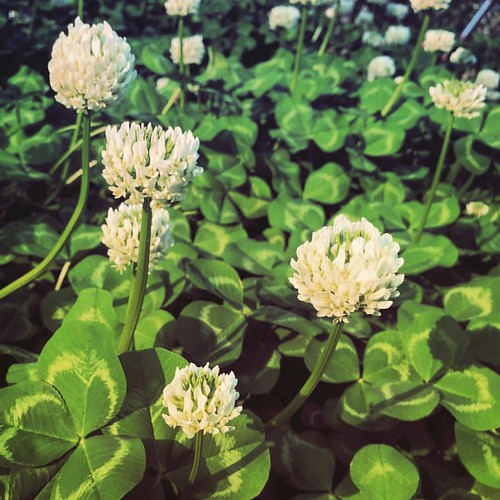 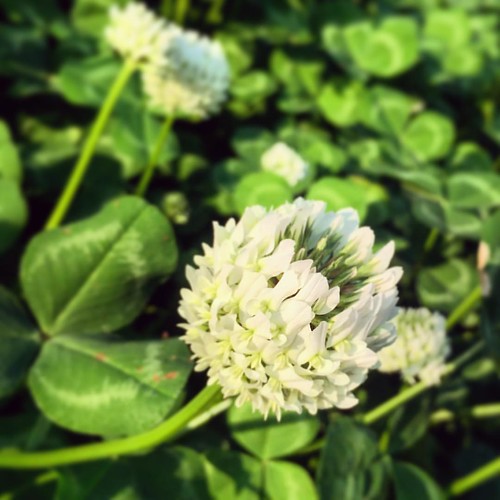 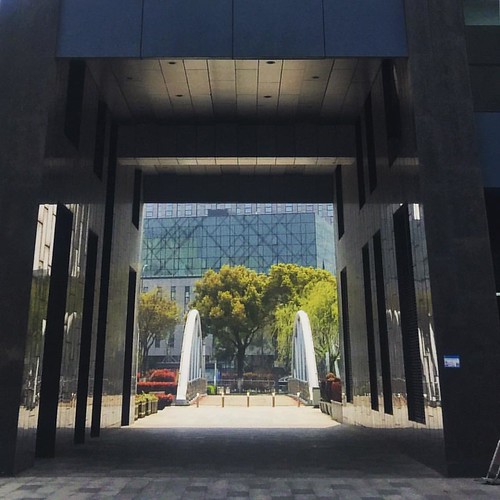 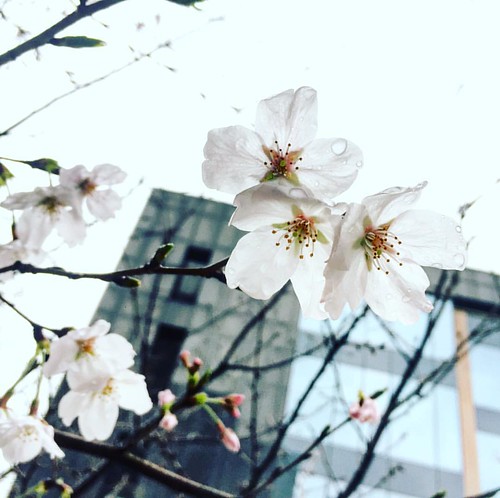 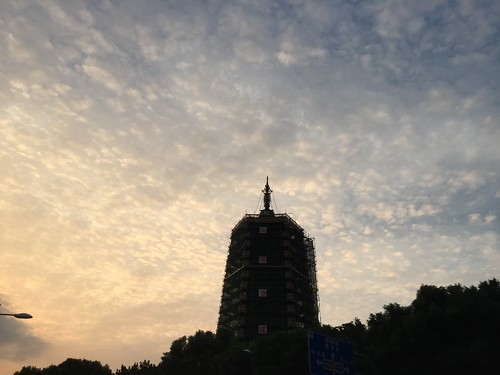 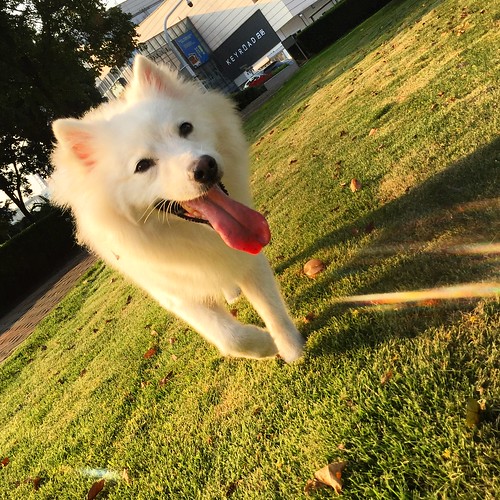 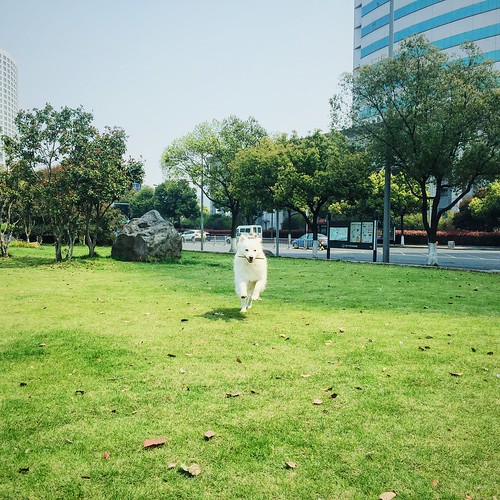 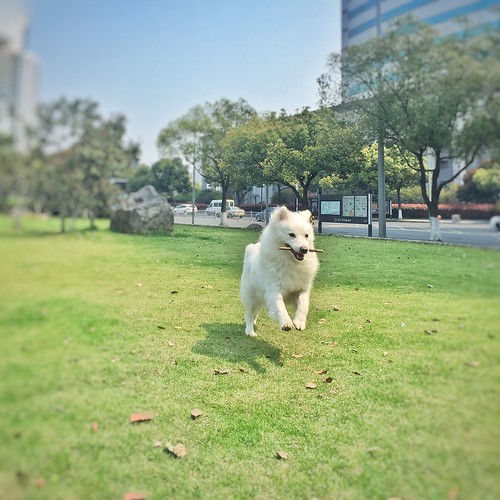 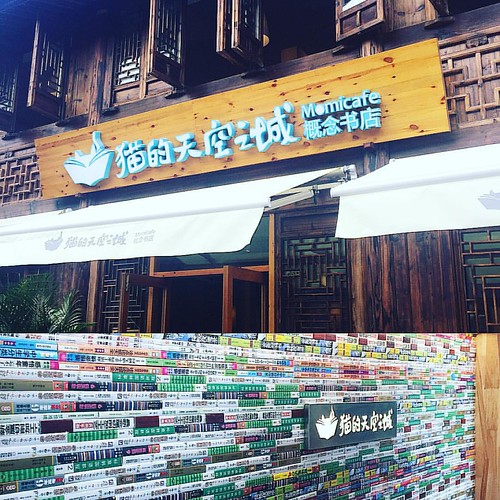 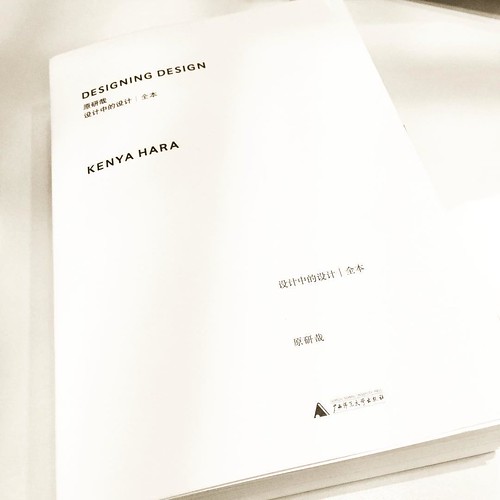 Ningbo (simplified Chinese: 宁波; traditional Chinese: 寧波; pinyin: Níngbō; Ningbonese pronunciation: [ɲìɲ.póʔ], Standard Mandarin pronunciation: [nǐŋ pwó] ), formerly romanized as Ningpo, is a major sub-provincial city in northeast Zhejiang province, People's Republic of China. It comprises 6 urban districts, 2 satellite county-level cities, and 2 rural counties including several islands in Hangzhou Bay and the East China Sea. Ningbo is the southern economic center of the Yangtze Delta megalopolis, and is also the core city and center of the Ningbo Metropolitan Area. To the north, Hangzhou Bay separates Ningbo from Shanghai; to the east lies Zhoushan in the East China Sea; on the west and south, Ningbo borders Shaoxing and Taizhou respectively. As of the 2020 Chinese National Census, the entire administrated area of Ningbo City had a population of 9.4 million (9,404,283).Ningbo is one of the 15 sub-provincial cities in China, and is one of the 5 separate state-planning cities in China (the other four are Dalian, Qingdao, Xiamen, and Shenzhen), with the municipality possesses a separate state-planning status in many economic departments, rather than being governed by Zhejiang Province. Therefore, Ningbo has the provincial-level autonomy in making economic and financial policies.In 2020, the GDP of Ningbo is CNY 1240.87 billion (US$191.68 billion), and it was ranked 12th among 300 cities in China. Moreover, Ningbo is among the wealthiest cities in China, it ranked 8th in terms of average yearly disposable income in the year of 2020. Up till 2020, Ningbo has had global headquarters and registered offices of over 100 listed companies, and many regional business headquarters. In 2021, Ningbo was ranked 7th city in China in terms of the number of listed companies. Furthermore, Ningbo was among the top 10 Chinese cities in the Urban Business Environment Report released by the Chinese state media China Central Television (CCTV) in 2019.As a city with rich culture and a long history dating back to Jingtou Mountain Culture in 6300 BC and the Hemudu culture in 4800 BC, Ningbo was awarded "City of Culture in East Asia" by the governments of China, of Japan, and of Korea in 2016.Its port, the port of Ningbo–Zhoushan, spread across several locations, is among the busiest in the world.