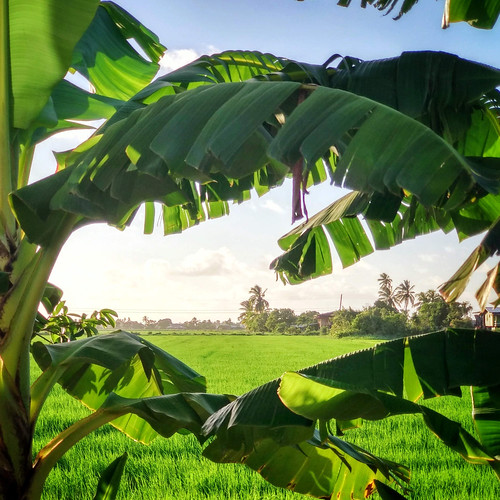 Nieuw Nickerie is the third largest city in Suriname with a population estimated at 12,818. It is the capital city of the Nickerie district, and the terminus of the East-West Link.Nieuw Nickerie lies on the mouth of the Nickerie river on the Atlantic coast, opposite the mouth of the Corantijn river (Courantyne) and the Guyanese town of Corriverton (Springlands), to which a ferry service operates. A bridge between Apoera and Orealla in Guyana is still being planned. Major Henk Fernandes Airport, also known as Nieuw Nickerie Airport, is located near the city.