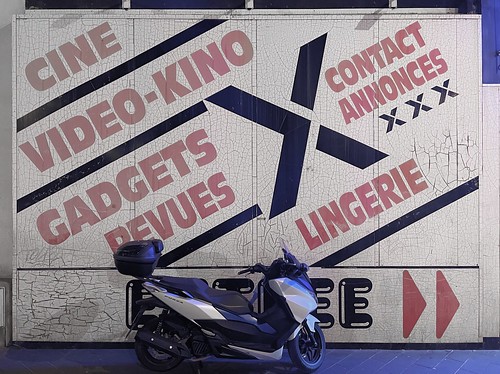 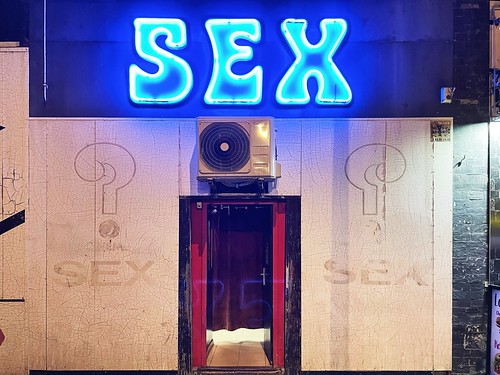 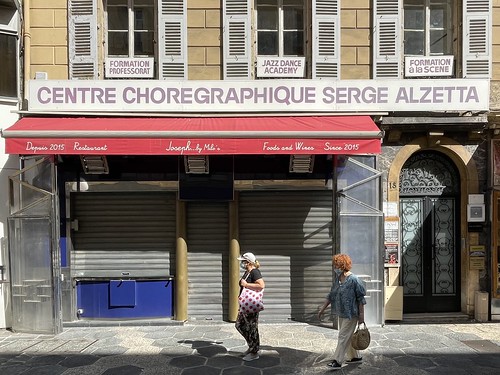 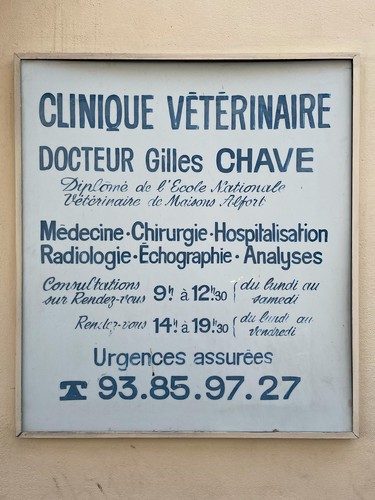 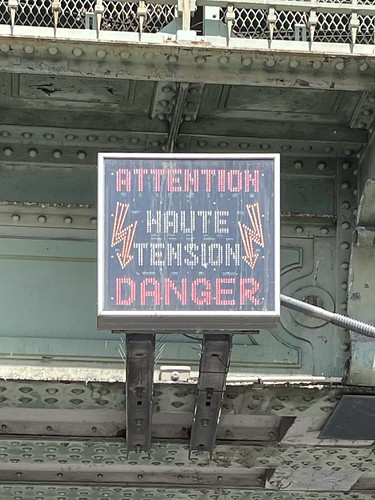 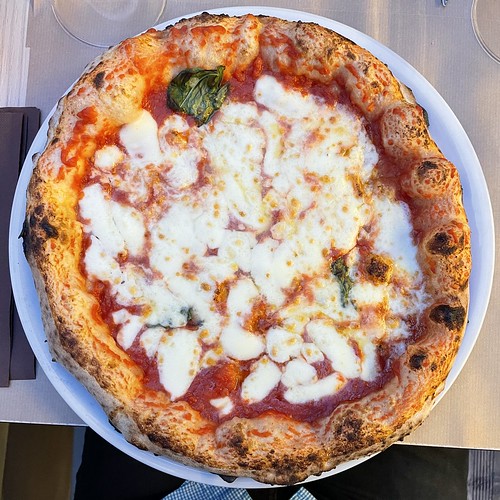 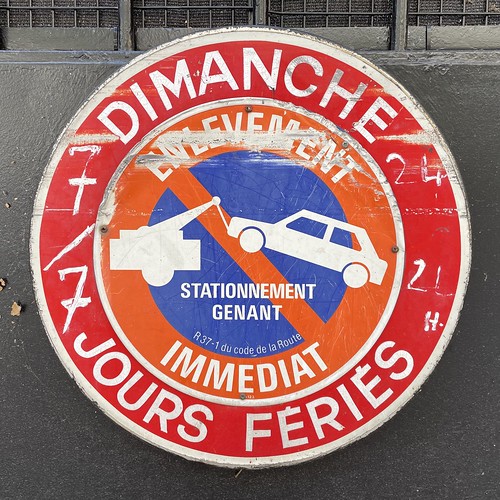 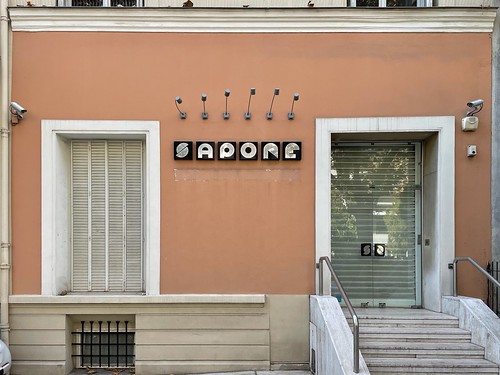 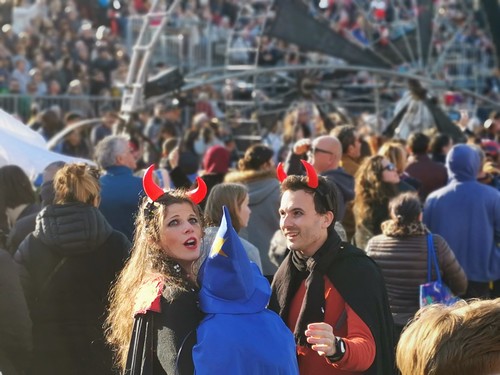 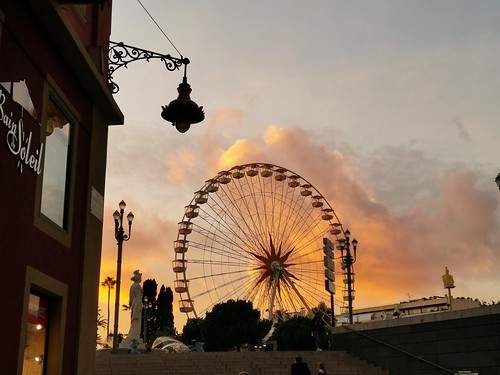 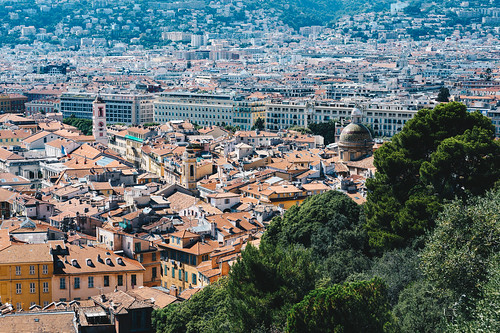 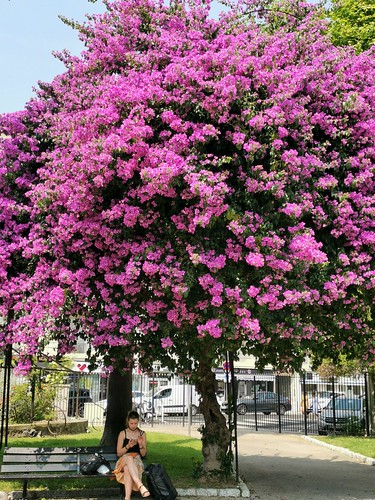 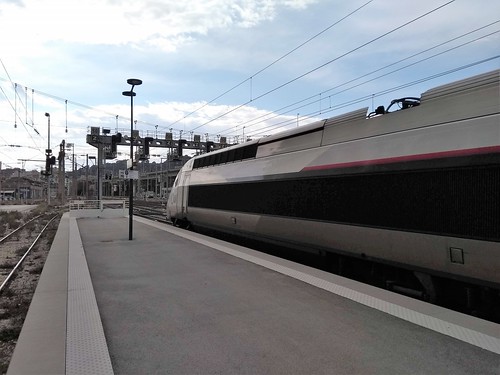 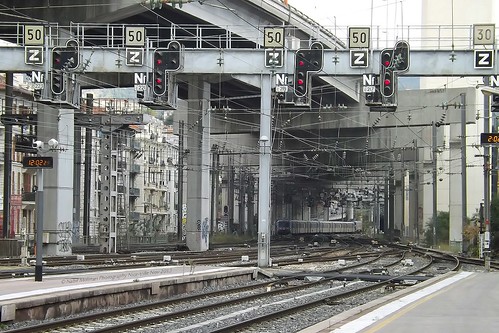 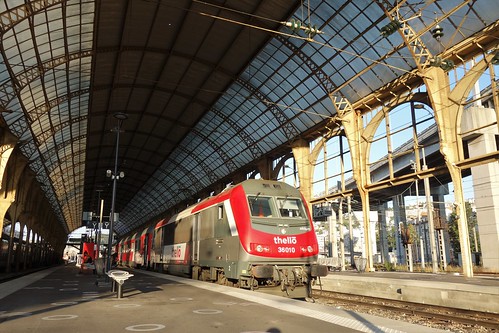 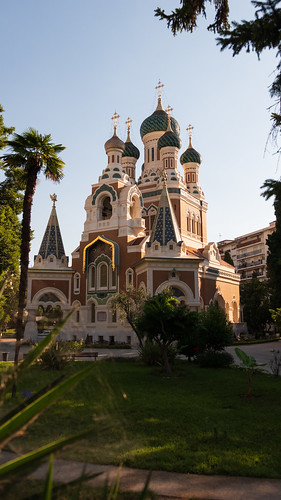 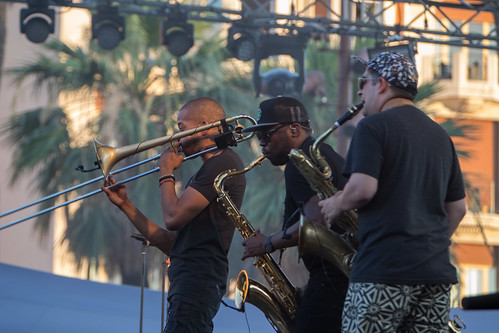 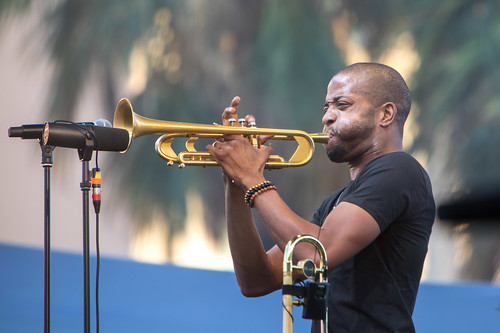 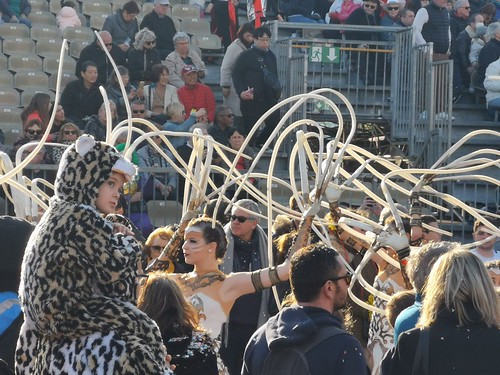 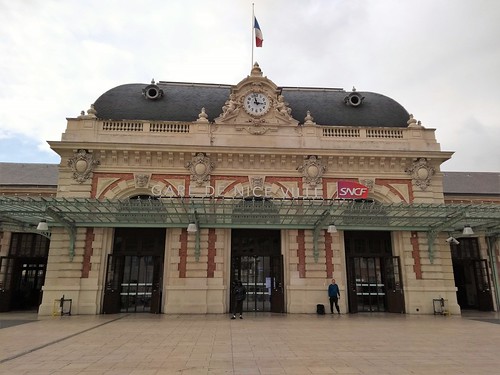 Nice ( NEESS, French: [nis]; Niçard: Niça, classical norm, or Nissa, nonstandard, pronounced [ˈnisa]; Italian: Nizza [ˈnittsa]; Ancient Greek: Νίκαια; Latin: Nicaea) is the seventh most populous urban area in France and the capital of the Alpes-Maritimes department. The metropolitan area of Nice extends beyond the administrative city limits, with a population of nearly 1 million on an area of 744 km2 (287 sq mi). Located in the French Riviera, on the south east coast of France on the Mediterranean Sea, at the foot of the Alps, Nice is the second-largest French city on the Mediterranean coast and the second-largest city in the Provence-Alpes-Côte d'Azur region after Marseille. Nice is approximately 13 kilometres (8.1 mi) from the principality of Monaco and 30 kilometres (19 mi) from the French-Italian border. Nice's airport serves as a gateway to the region.
The city is nicknamed Nice la Belle (Nissa La Bella in Niçard), which means Nice the Beautiful, which is also the title of the unofficial anthem of Nice, written by Menica Rondelly in 1912. The area of today's Nice contains Terra Amata, an archaeological site which displays evidence of a very early use of fire 380,000 years ago. Around 350 BC, Greeks of Marseille founded a permanent settlement and called it Nikaia, after Nike, the goddess of victory. Through the ages, the town has changed hands many times. Its strategic location and port significantly contributed to its maritime strength.