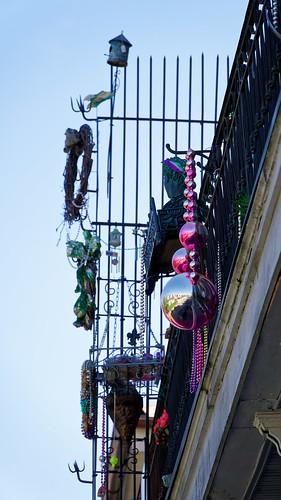 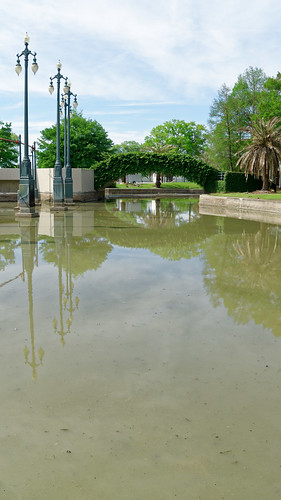 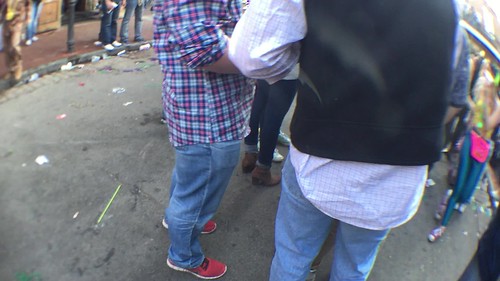 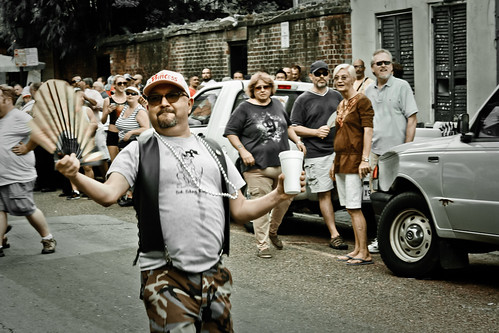 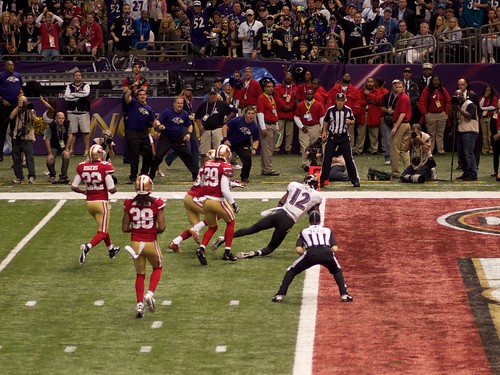 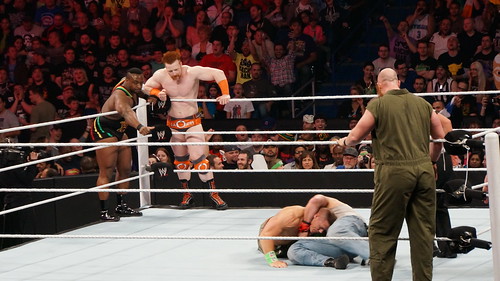 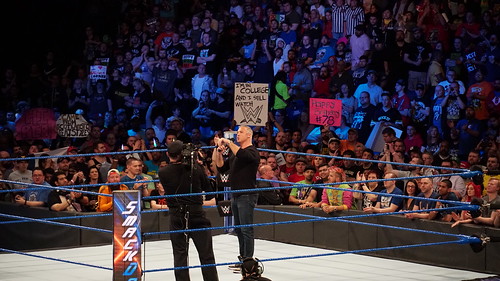 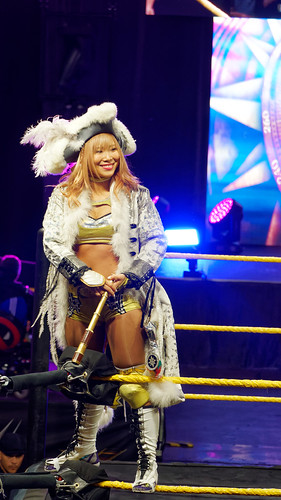 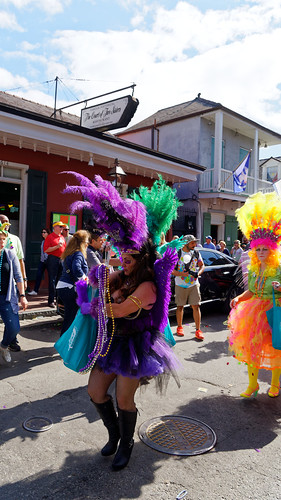 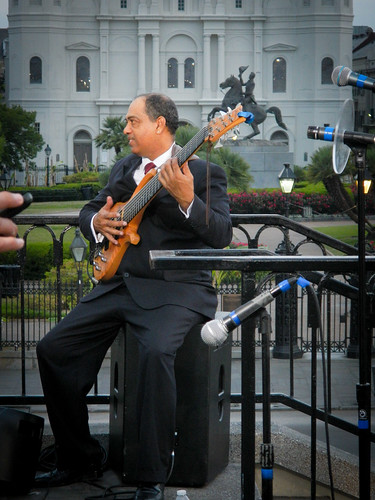 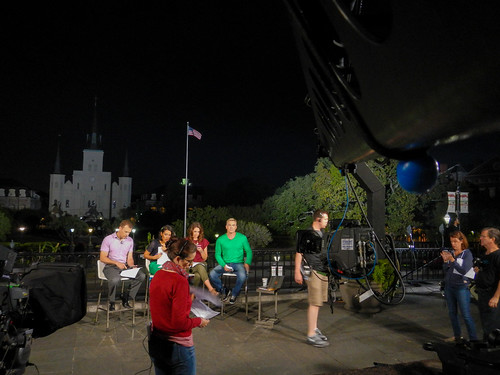 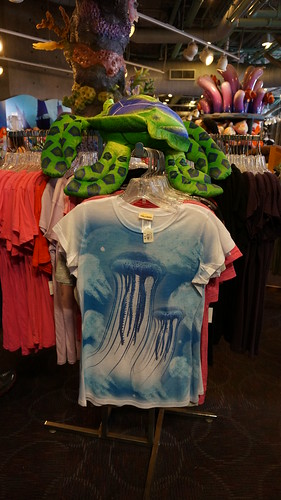 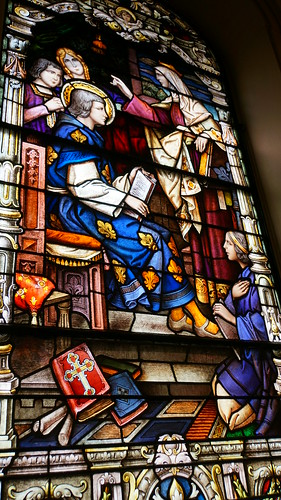 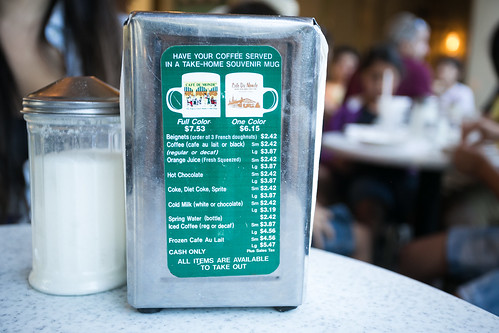 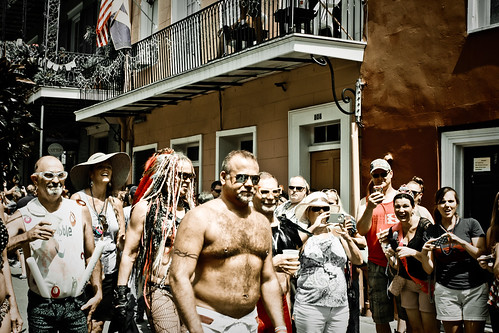 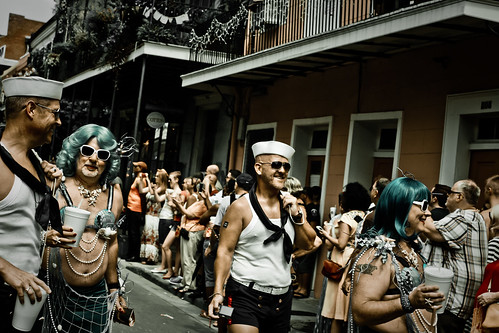 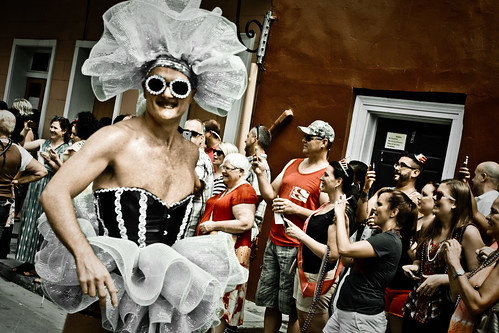 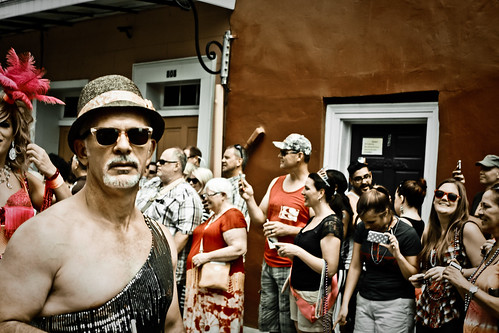 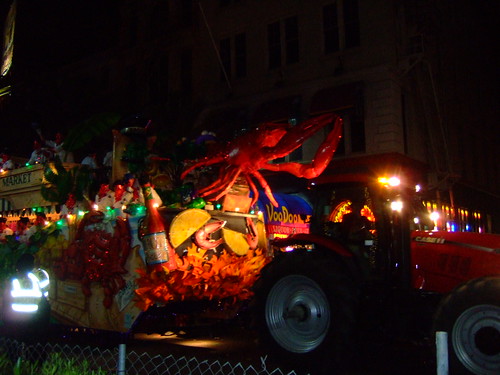 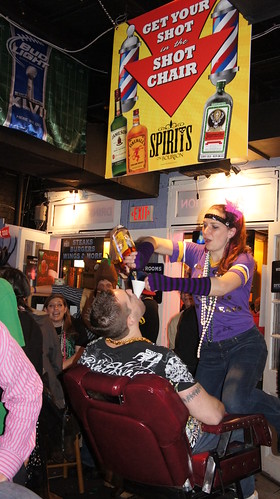 New Orleans (, locally ; French: La Nouvelle-Orléans [la nuvɛlɔʁleɑ̃] ) is a consolidated city-parish located along the Mississippi River in the southeastern region of the U.S. state of Louisiana. With an estimated population of 389,467 in 2020, it is the most populous city in Louisiana. Serving as a major port, New Orleans is considered an economic and commercial hub for the broader Gulf Coast region of the United States.
New Orleans is world-renowned for its distinctive music, Creole cuisine, unique dialects, and its annual celebrations and festivals, most notably Mardi Gras. The historic heart of the city is the French Quarter, known for its French and Spanish Creole architecture and vibrant nightlife along Bourbon Street. The city has been described as the "most unique" in the United States, owing in large part to its cross-cultural and multilingual heritage. Additionally, New Orleans has increasingly been known as "Hollywood South" due to its prominent role in the film industry and in pop culture.Founded in 1718 by French colonists, New Orleans was once the territorial capital of French Louisiana before becoming part of the United States in the Louisiana Purchase of 1803. New Orleans in 1840 was the third-most populous city in the United States, and it was the largest city in the American South from the Antebellum era until after World War II. The city has historically been very vulnerable to flooding, due to its high rainfall, low lying elevation, poor natural drainage, and proximity to multiple bodies of water. State and federal authorities have installed a complex system of levees and drainage pumps in an effort to protect the city.New Orleans was severely affected by Hurricane Katrina in August 2005, which flooded more than 80% of the city, killed more than 1,800 people, and displaced thousands of residents, causing a population decline of over 50%. Since Katrina, major redevelopment efforts have led to a rebound in the city's population.