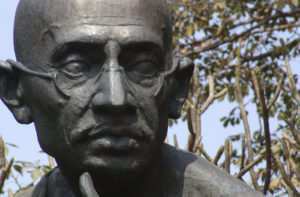 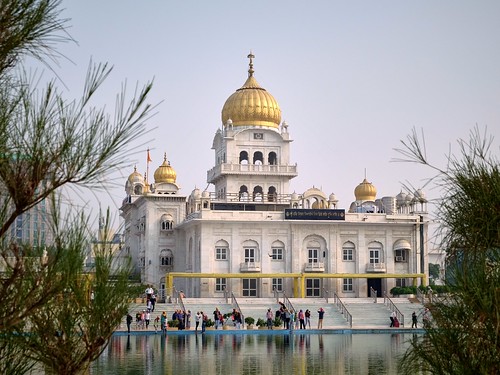 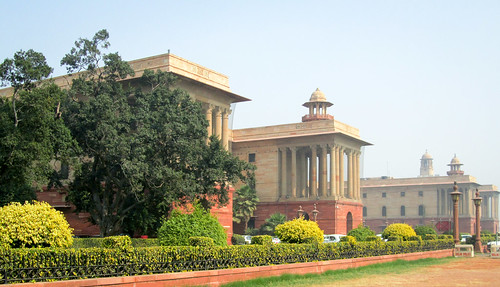 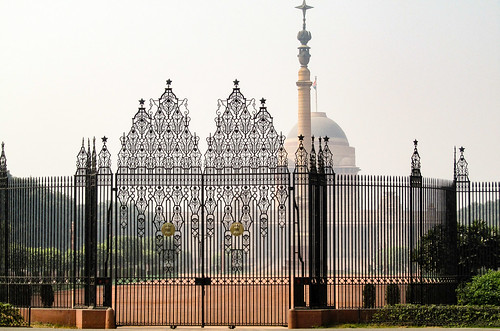 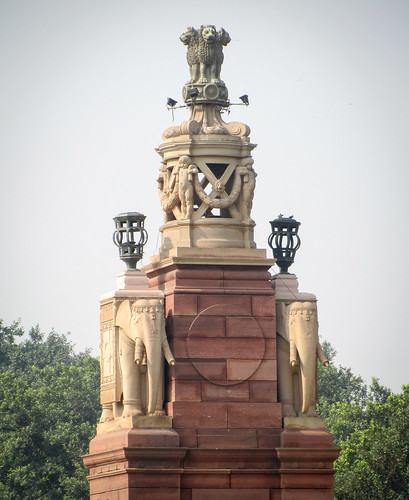 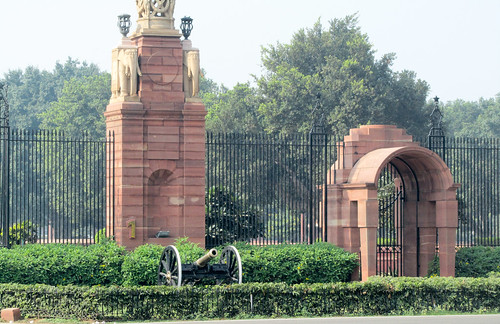 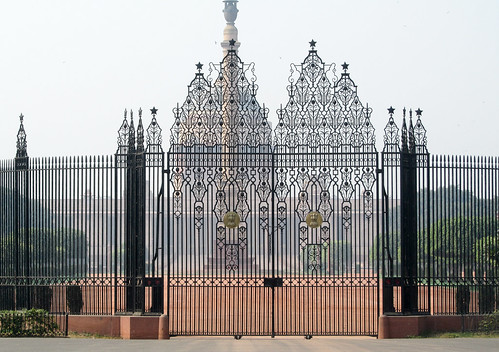 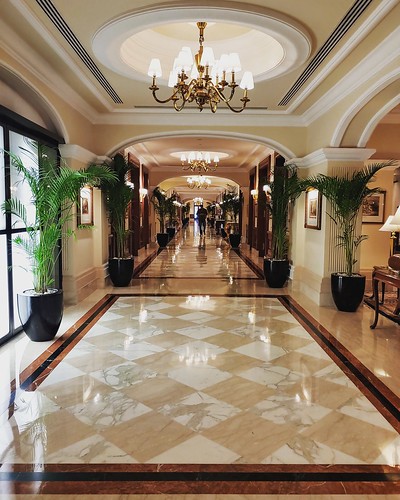 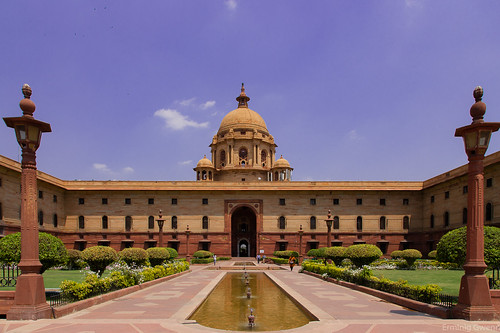 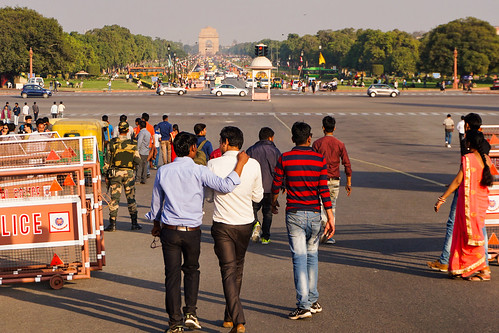 The Delhi Metro is a mass rapid transit (MRT) system serving Delhi and its satellite cities of Ghaziabad, Faridabad, Gurugram, Noida, Bahadurgarh and Ballabhgarh, in the National Capital Region of India. It is by far the largest and busiest metro rail system in India, and the second oldest after the Kolkata Metro. The network consists of 10 colour-coded lines serving 253 stations in Delhi with a total length of 348.51 kilometres (216.55 mi) and has a full reach of 285 stations with a total length of 389.91 kilometres (242.28 mi) when including the Gurugram Metro and Noida Metro. The system has a mix of underground, at-grade, and elevated stations using both broad-gauge and standard-gauge. Delhi Metro operates over 2,700 trips daily, starting at around 05:00 and ending at 23:30.Construction started in 1998, and the first elevated section (Shahdara to Tis Hazari) on the Red Line opened on 25 December 2002. The first underground section (Vishwa Vidyalaya – Kashmere Gate) on the Yellow Line opened on 20 December 2004. The development of the network was divided into phases. Phase I with 3 lines was completed by 2006, and Phase II in 2011. As of March 2020, Phase III is in the finishing stage and scheduled to be mostly complete by the end of the year. Construction on Phase IV was formally started on 30 December 2019.Delhi Metro Rail Corporation Limited (DMRC), a company with equal equity participation from the Government of India and the Government of Delhi, built and operates the Delhi Metro.