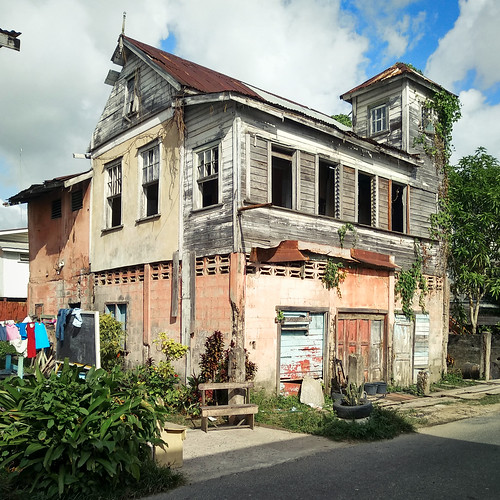 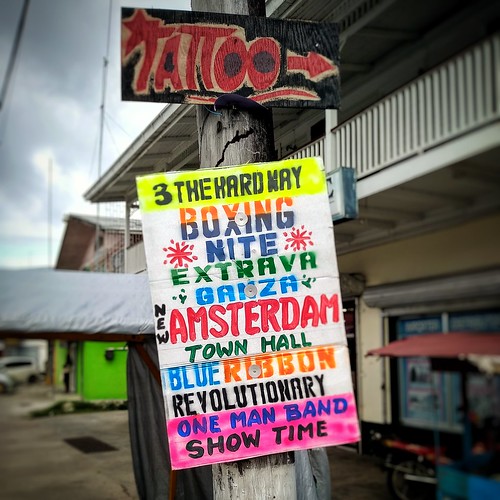 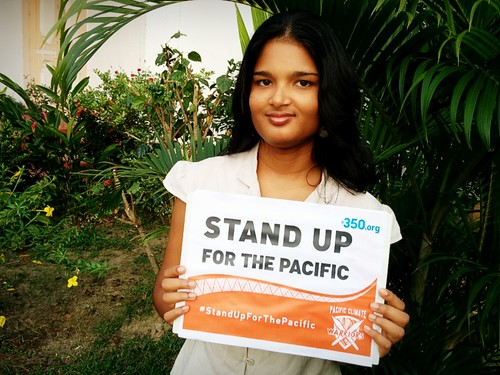 New Amsterdam (Dutch: Nieuw Amsterdam) is the regional capital of East Berbice-Corentyne, Guyana and one of the country's largest towns. It is 100 kilometres (62 mi) from the capital, Georgetown and located on the eastern bank of the Berbice River, 6 km (4 mi) upriver from its mouth at the Atlantic Ocean, and immediately south of the Canje River. New Amsterdam's population is 17,329 inhabitants as of 2012.