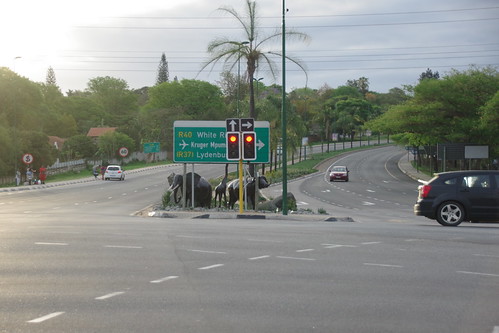 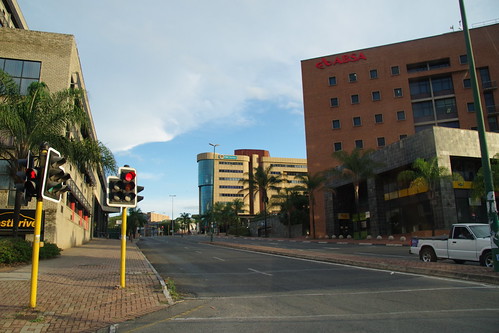 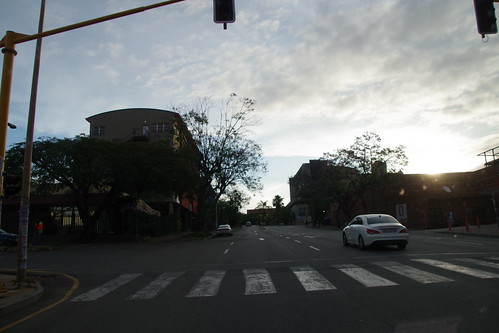 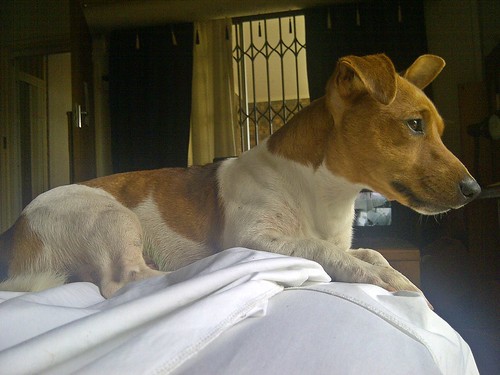 Mbombela (previously known and mostly known as Nelspruit) is a city in northeastern South Africa. It is the capital of the Mpumalanga province. Located on the Crocodile River, Mbombela lies about 110 km (68 mi) by road west of the Mozambique border, 330 km (210 mi) east of Johannesburg and about 82 km (51 mi) north of the Eswatini border. Mbombela was one of the host cities of the 2010 FIFA World Cup.