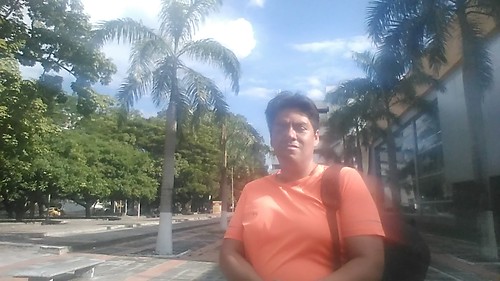 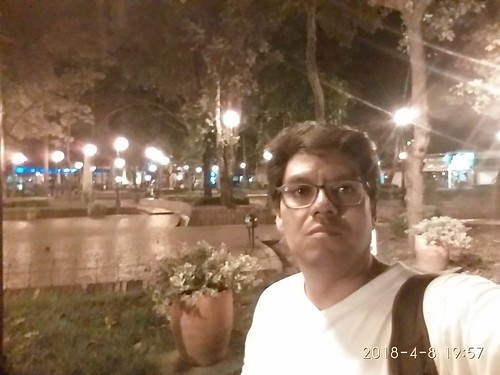 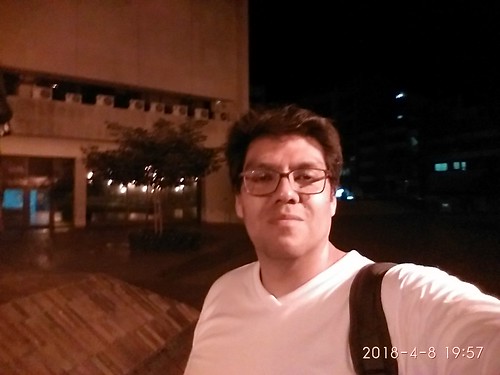 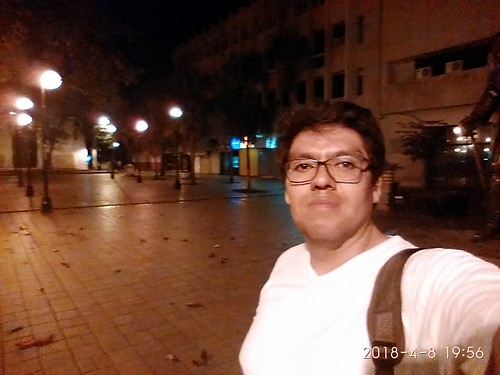 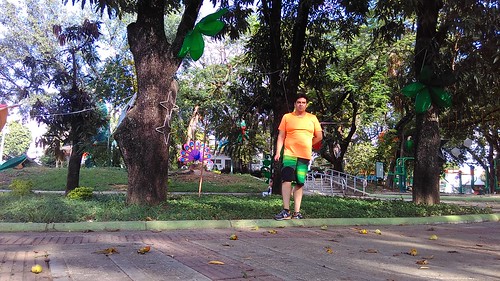 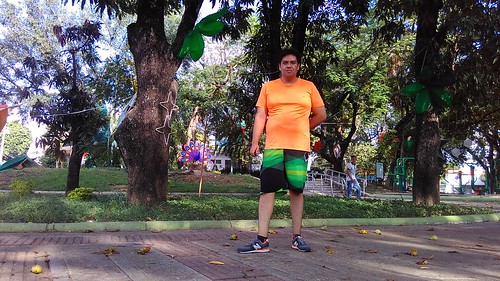 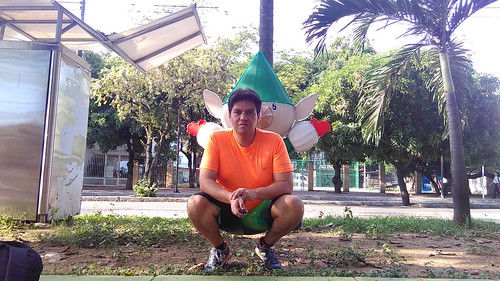 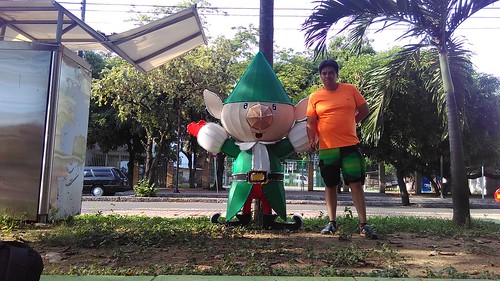 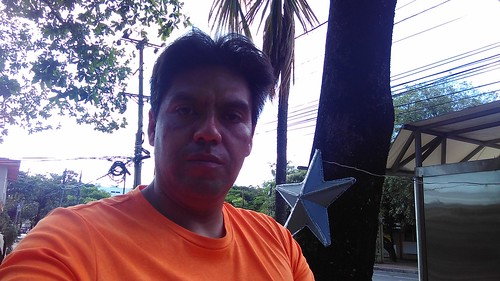 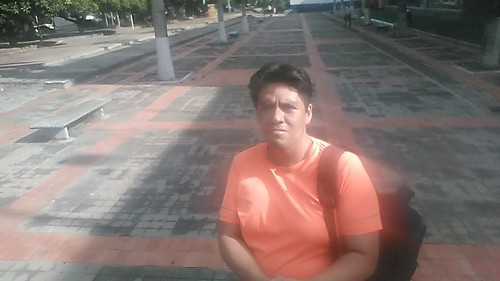 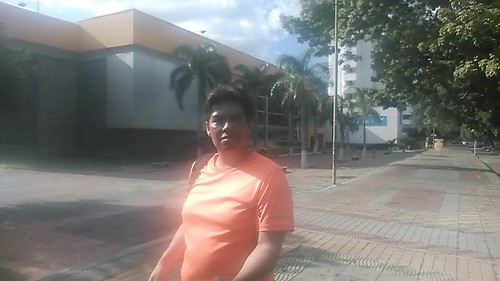 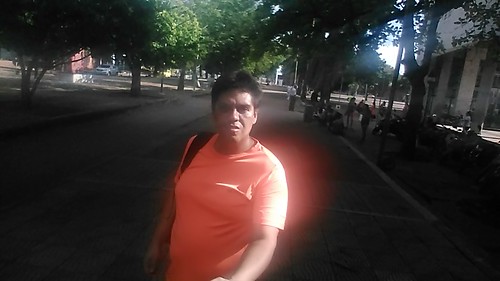 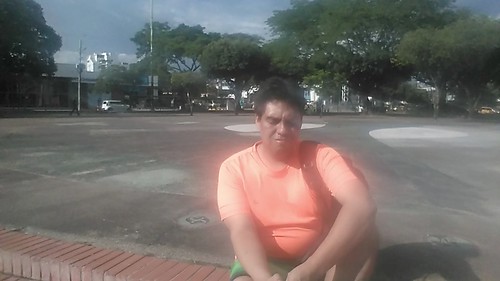 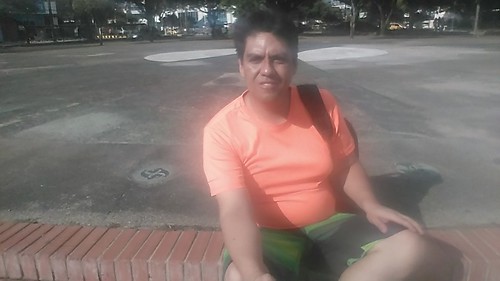 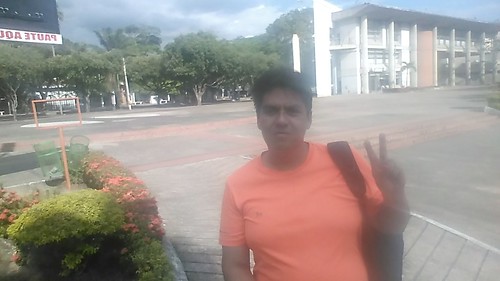 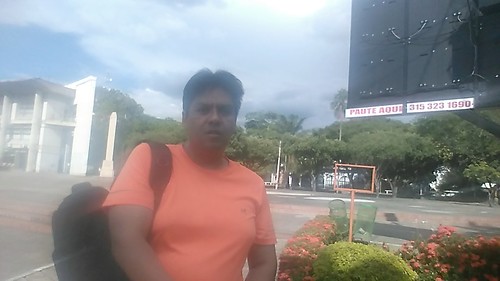 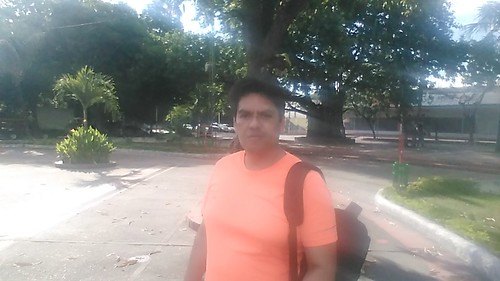 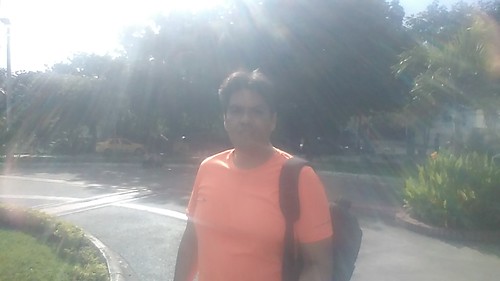 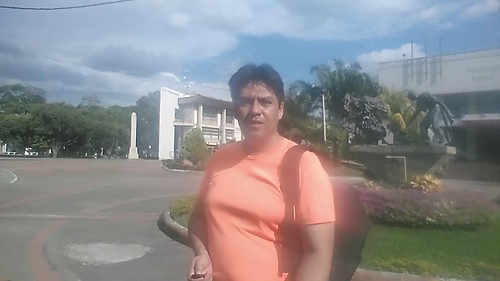 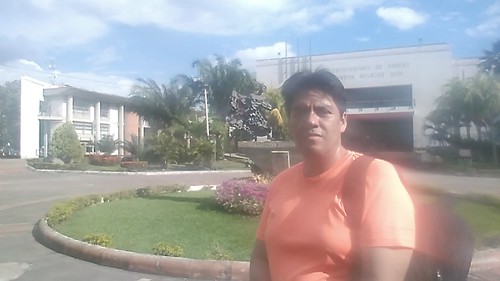 Estadio Guillermo Plazas Alcid is a multi-purpose stadium in Neiva, Colombia. It is currently used mostly for football matches. The stadium has a capacity of 22,000 people and was built in 1980. Atlético Huila plays its home matches at this stadium.The Guillermo Plazas Alcid stadium had a 'handmade' start in the late 1950s, when a group of young people decided to clean a minefield of stones located at that time near the Mano Fuerte district, to give it the shape of soccer field. The organizer was at that time the great political leader Alfonzo Díaz Parra. This project lasted about a week, and ended up being called "The Desnucadero".
Nevertheless, it was until 1964 thanks to the famous brick march, led by the mayor elect of the time Guillermo Plazas Alcid and his right hand Senator Díaz Parra, in addition in which students of college and common citizens participated, that the idea of having a soccer stadium was taking shape. The definitive construction was consolidated thanks to the donation of a piece of land in the La Libertad neighborhood by the Municipal Government for the designation of Neiva as the venue for the 1980 National Sports Games.
The building that was named after Plazas Alcid, who was the initiator of this event, is today, and despite the harsh criticism that it rails because it does not have the best adaptations, the house of Atlético Huila. Its first structural adjustment was between 1992 and 1995, and was the creation of the eastern tribune built under the term of governor Luis Enrique Ortiz.