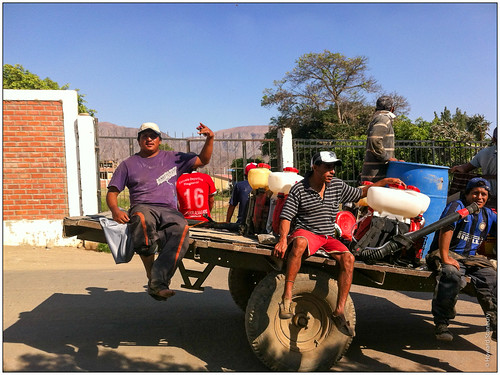 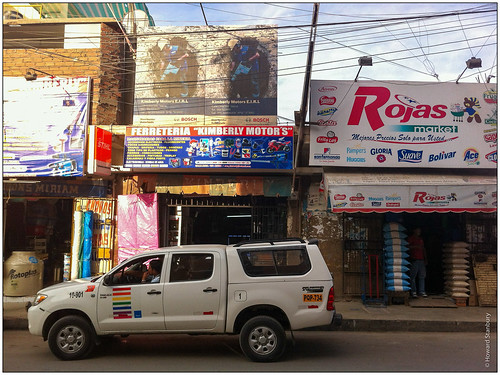 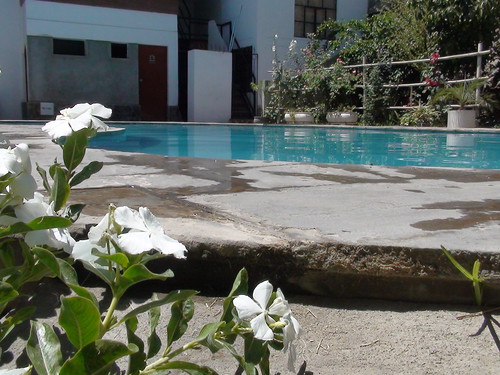 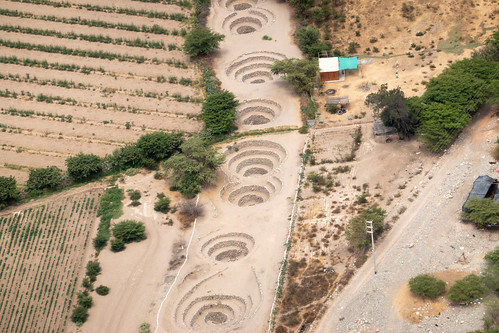 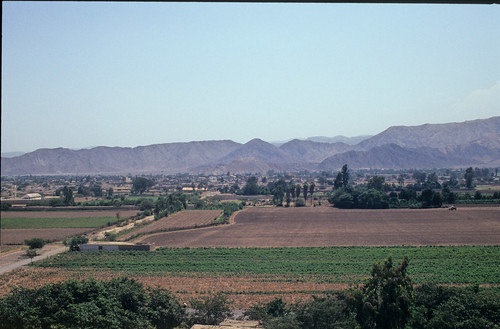 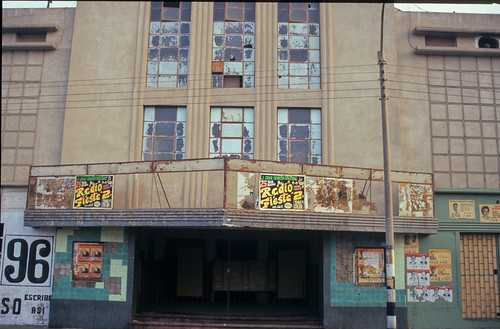 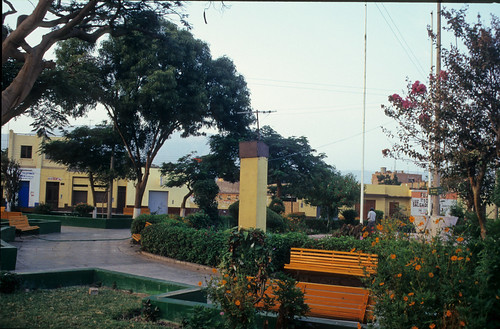 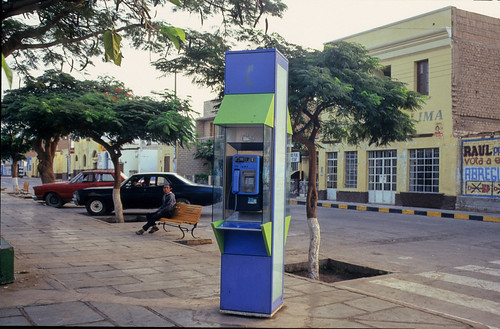 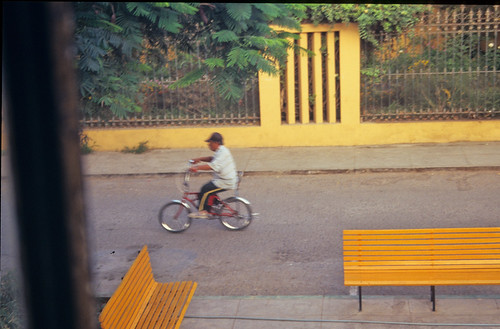 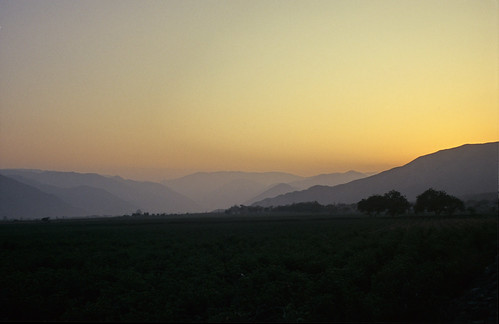 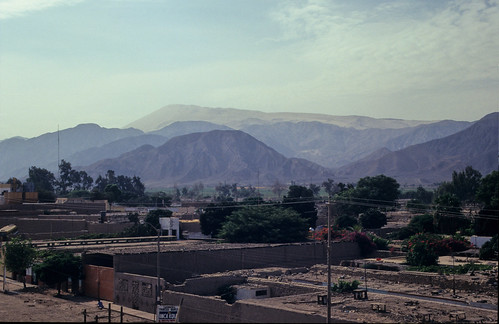 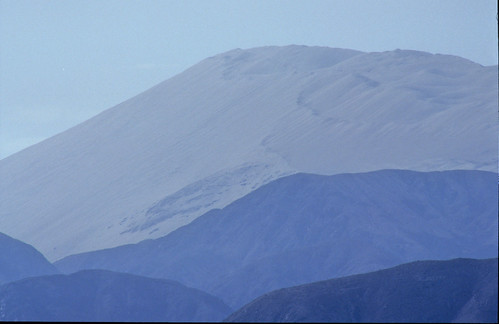 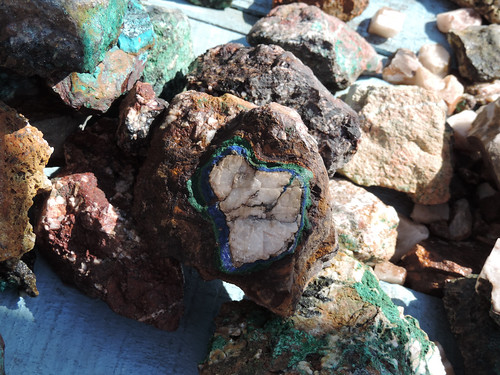 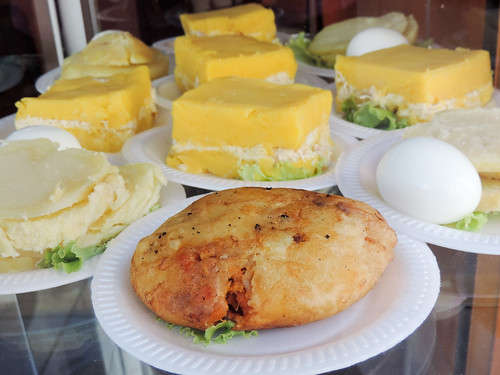 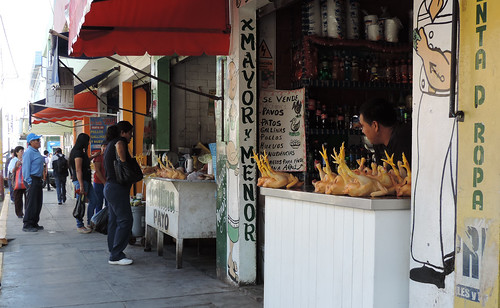 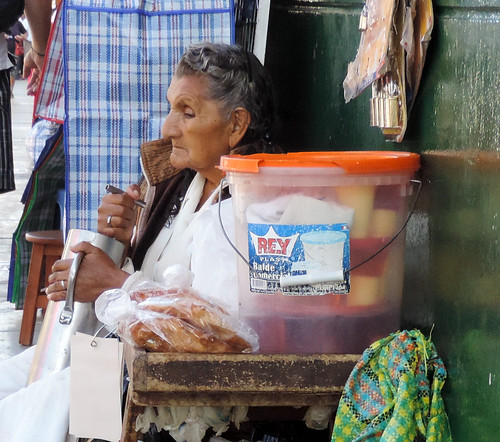 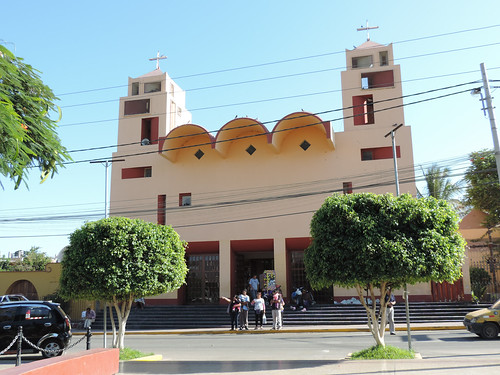 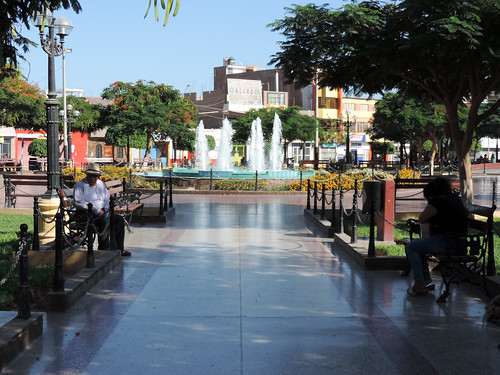 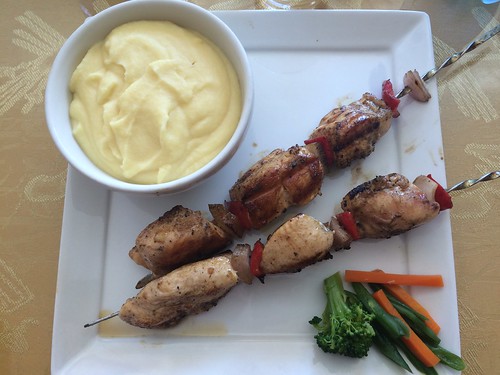 Nazca (; sometimes spelled Nasca; Quechua: Naska) is a city and system of valleys on the southern coast of Peru. It is also the name of the largest existing town in the Nazca Province. The name is derived from the Nazca culture, which flourished in the area between 100 BC and AD 800. This culture was responsible for the Nazca Lines and the ceremonial city of Cahuachi. They also constructed additional underground aqueducts, named puquios, in a regional system that still functions today. The first puquios are believed to have been built by the preceding Paracas culture.
Nazca is the capital of the Nazca Province located in the Ica District of the Ica region of Peru.