Natal is the capital and largest city of the state Rio Grande do Norte, located in northeastern Brazil. According to IBGE’s 2021 estimate, the city had a total population of 896,708, making it the 19th largest city in the country. Natal is a major tourist destination and an exporting hub of crustaceans, carnauba wax and fruits, mostly melon, sugar apple, cashew and papaya. It is the country’s closest city to Africa and Europe, with its Greater Natal International Airport connecting Natal with many Brazilian cities and also operating some international flights. The city was one of the host cities of the 2014 FIFA World Cup. 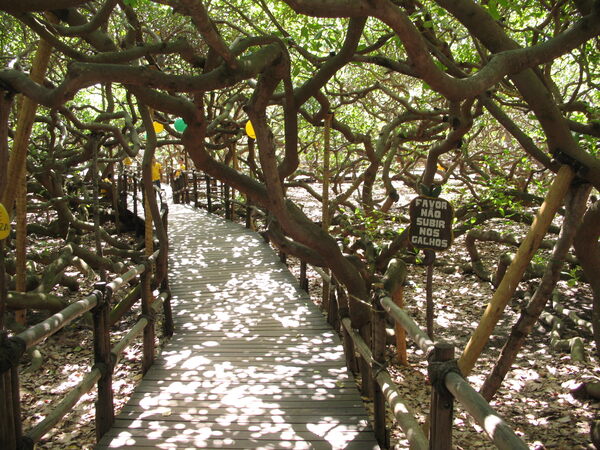 Discover World's Largest Cashew Tree in Parnamirim, Brazil: You feel like you're in a forest, but you're actually walking amidst the branches and trunks of a single giant tree. 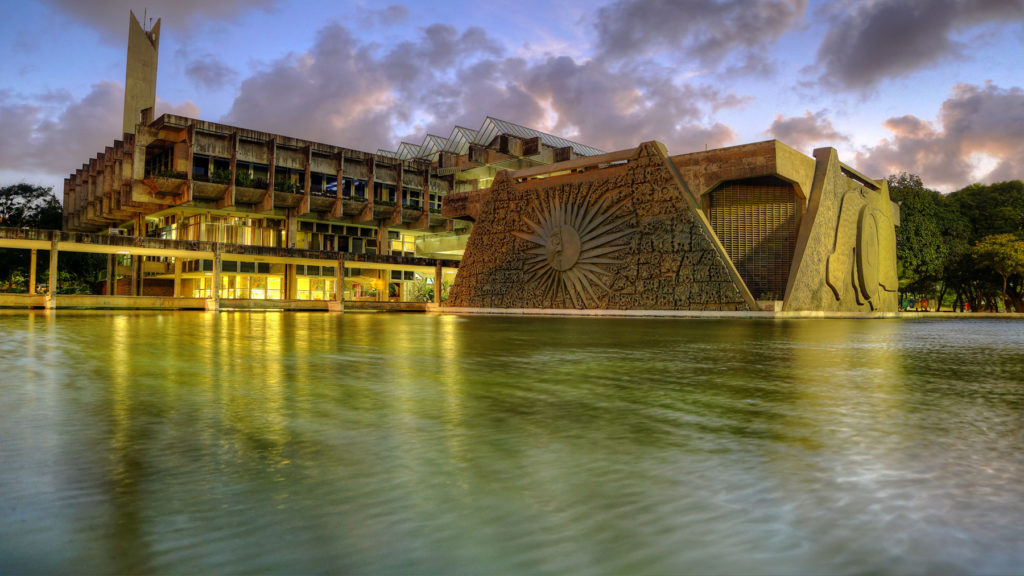