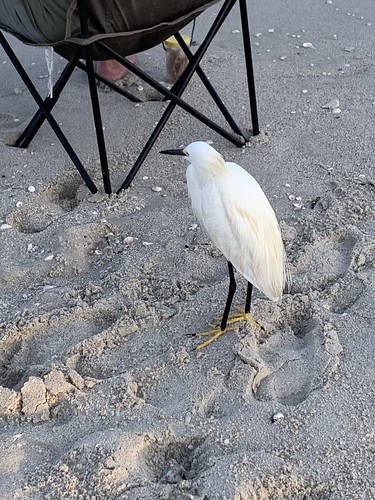 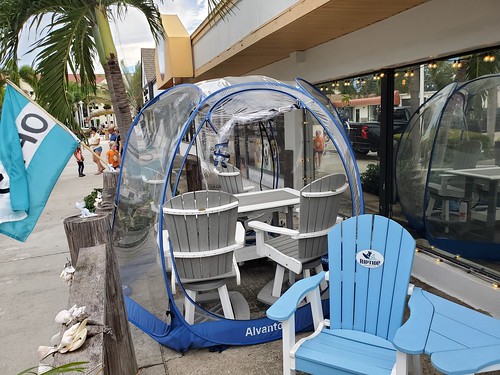 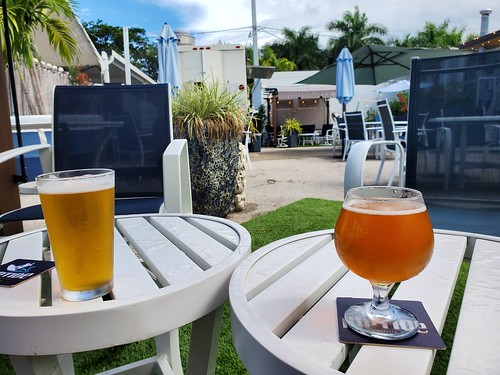 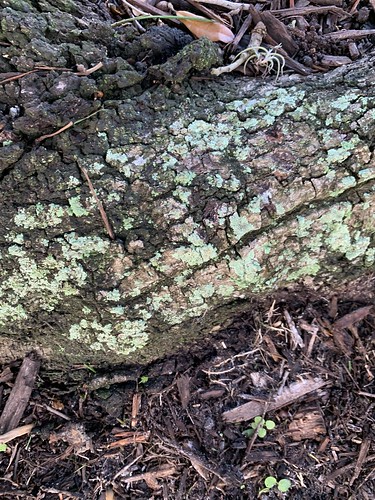 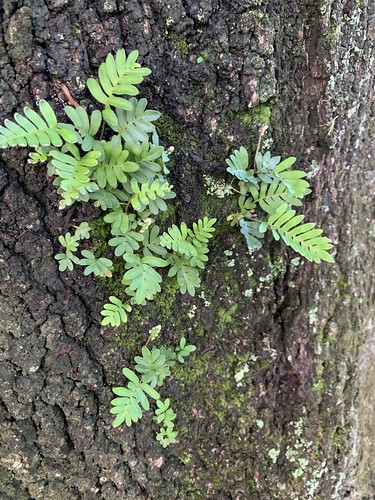 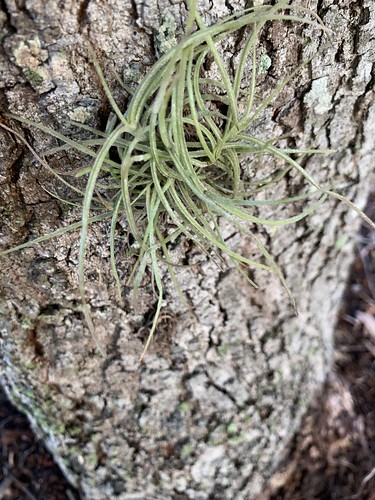 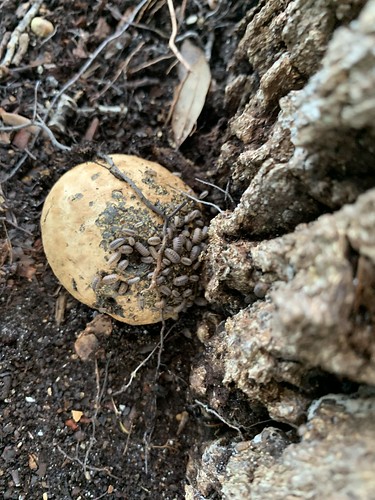 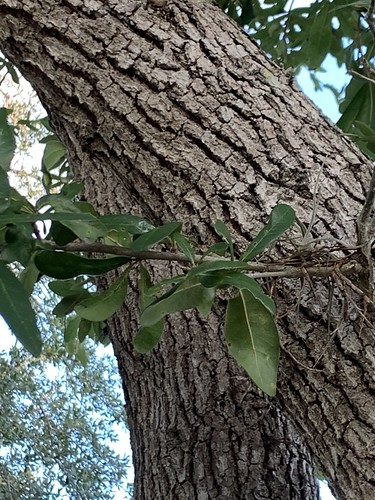 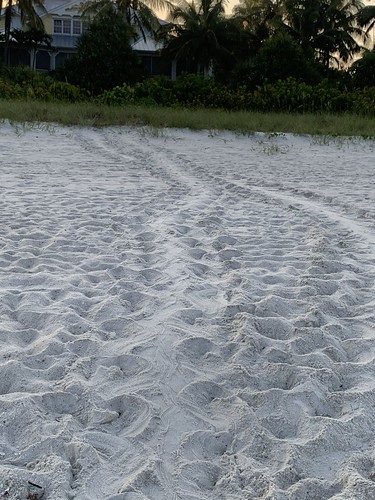 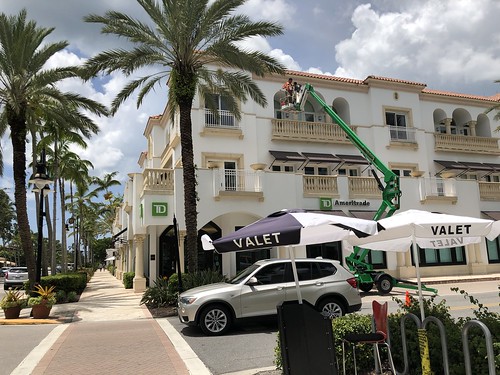 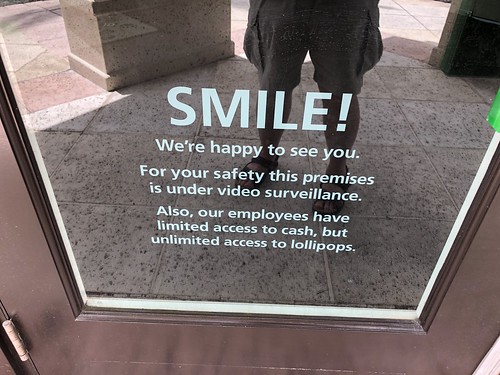 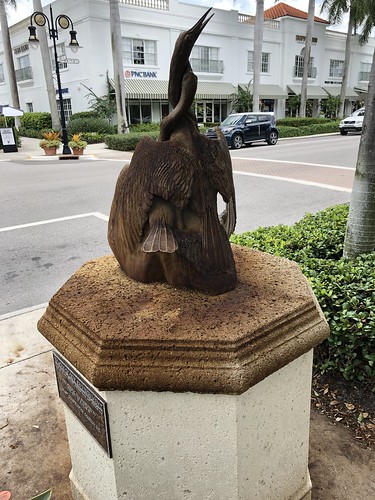 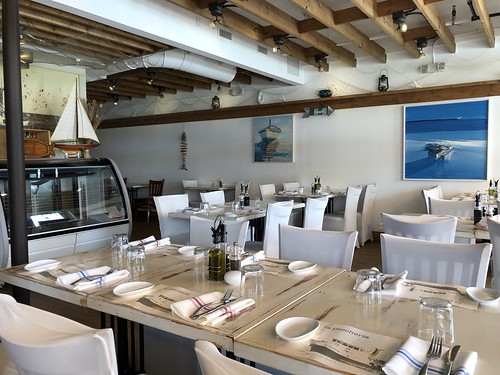 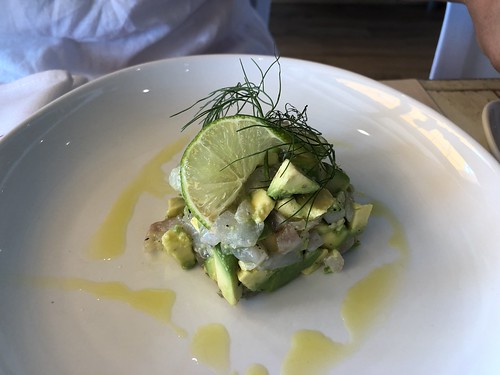 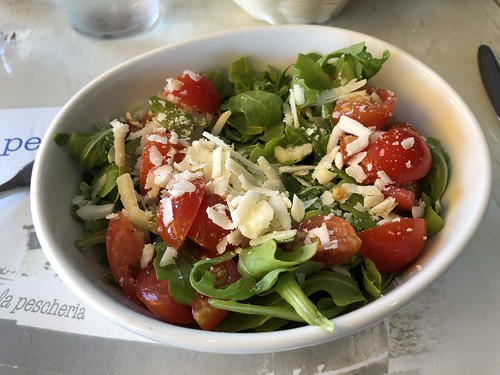 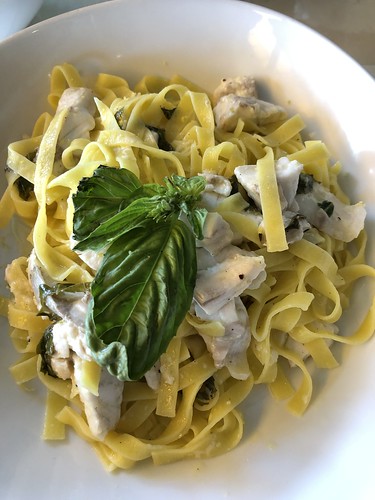 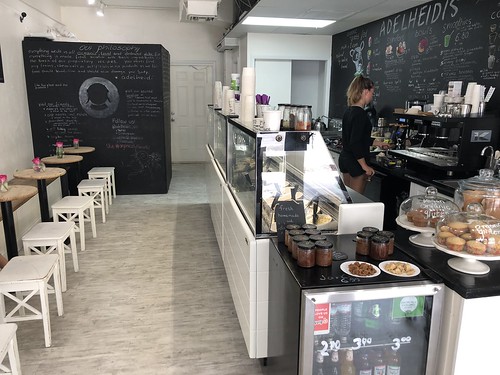 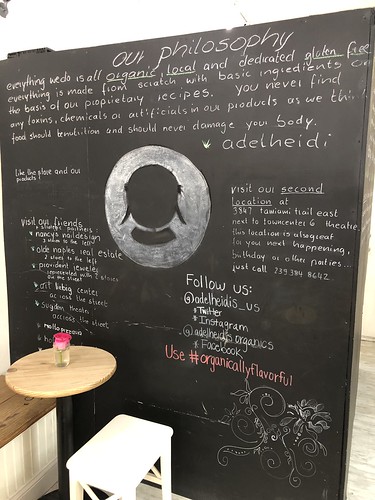 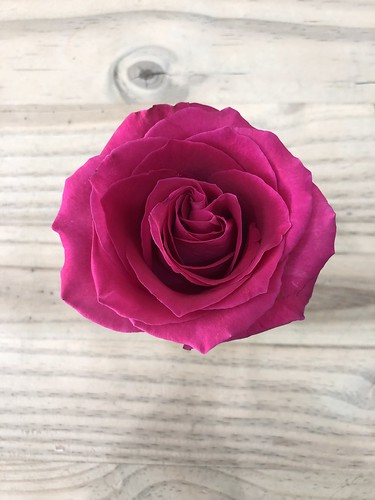 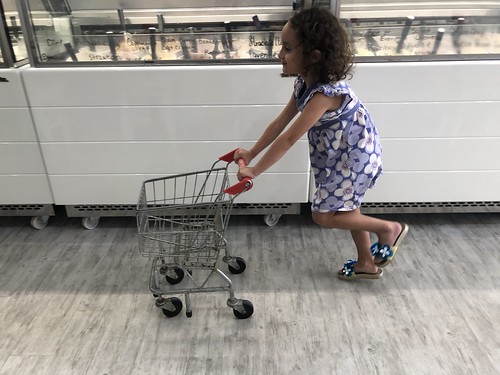 Naples is a city and the county seat of Collier County, Florida, United States. As of the 2010 Census, the city's population was 19,539. Naples is a principal city of the Naples-Marco Island, Florida Metropolitan Statistical Area, which had a population of about 322,000 as of 2015.