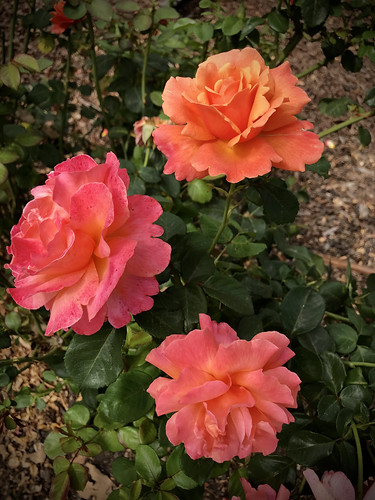 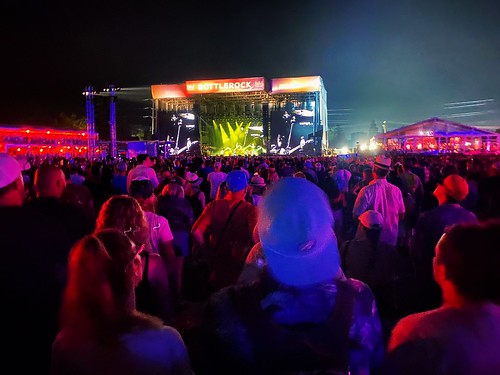 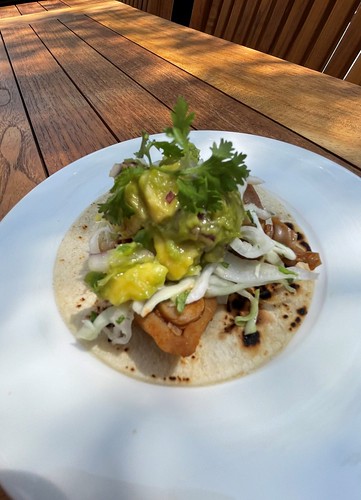 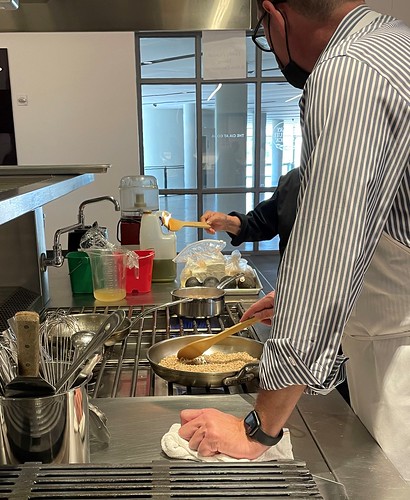 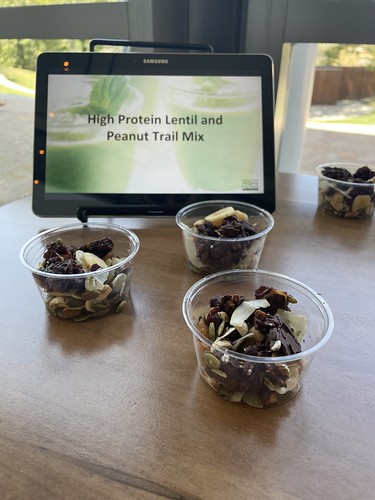 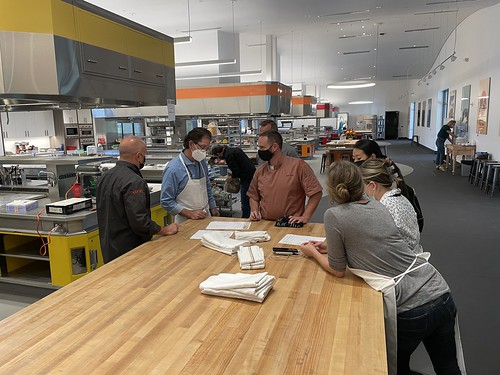 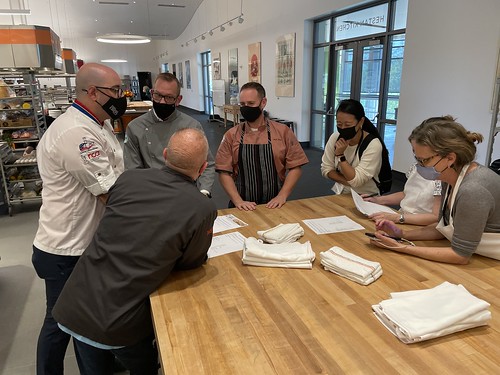 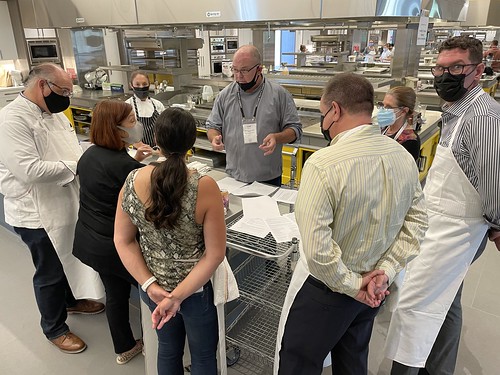 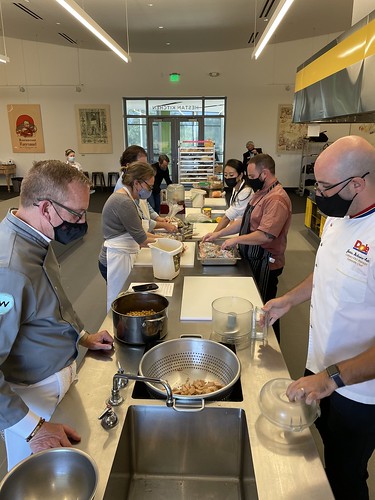 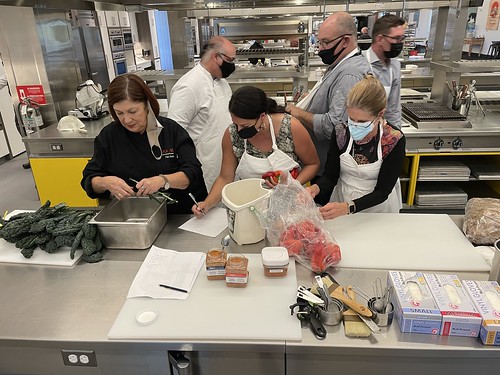 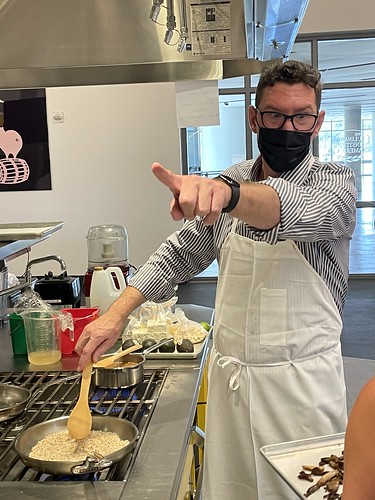 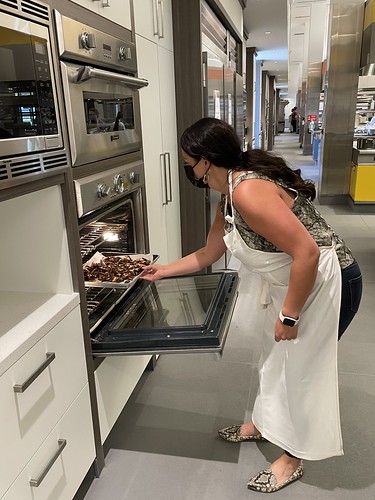 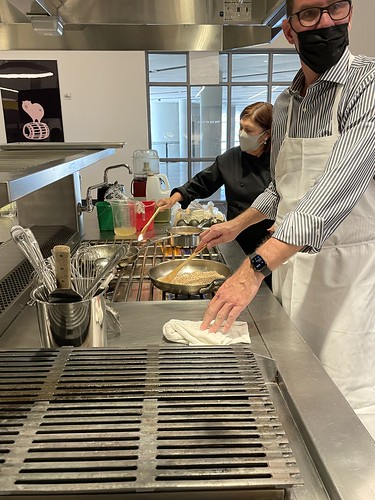 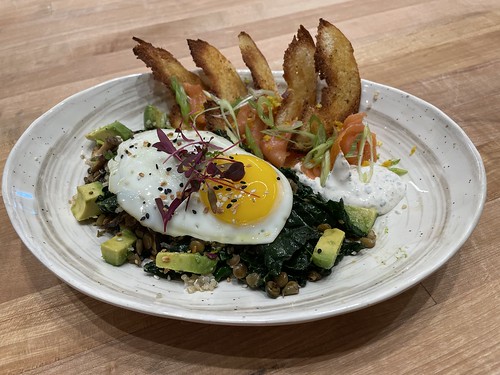 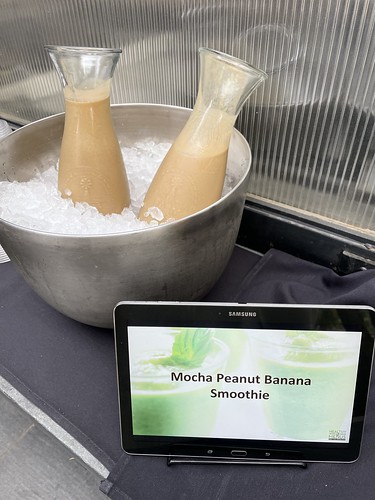 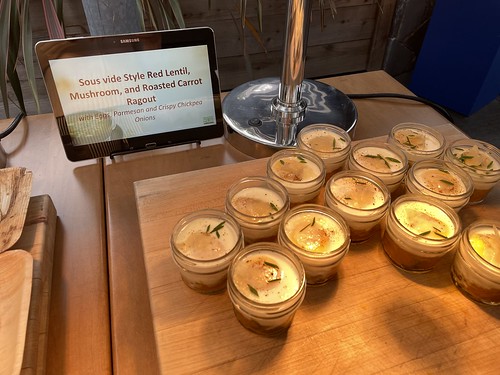 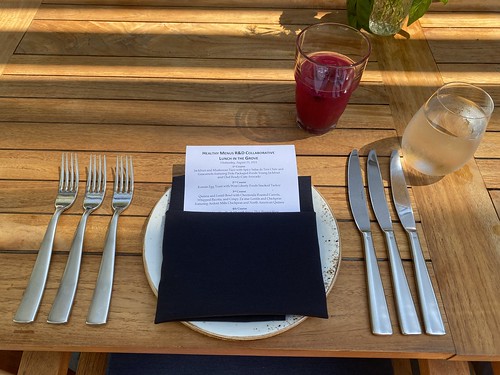 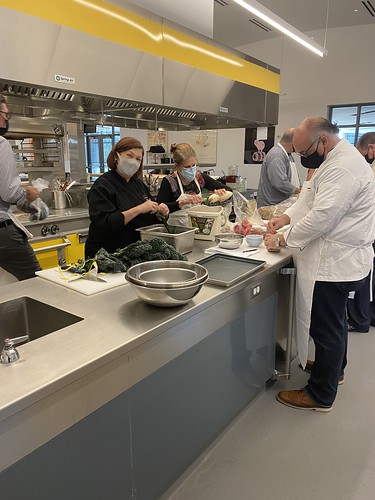 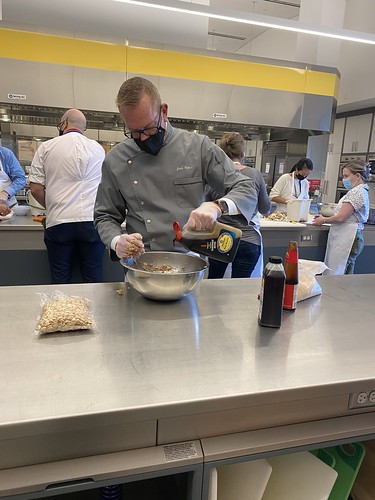 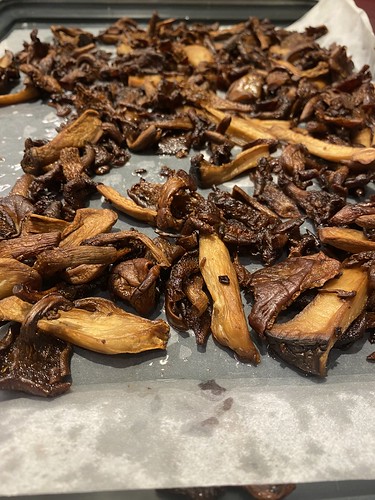 Napa is the largest city in and the county seat of Napa County, California. It is the principal city of the Napa County Metropolitan Statistical Area, with a population of 78,130 as of the 2019 United States census estimate. It is the second-largest city in California's Wine Country, after Santa Rosa. Napa was incorporated as a city in 1872.