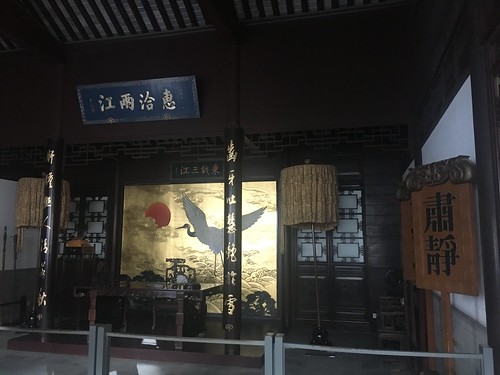 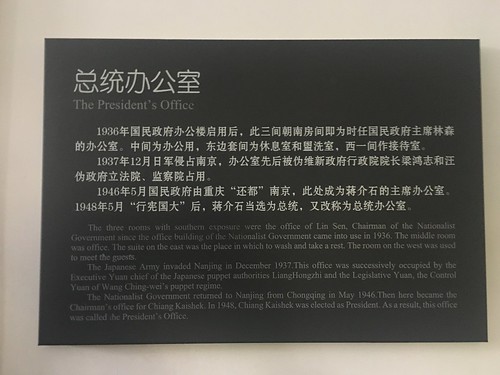 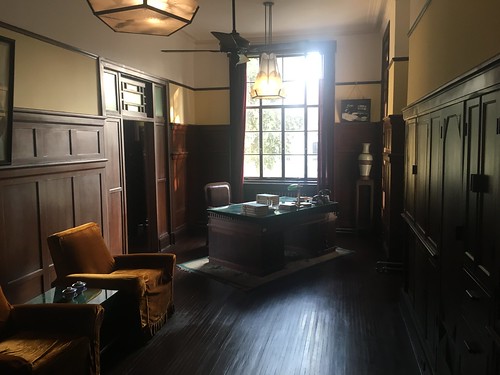 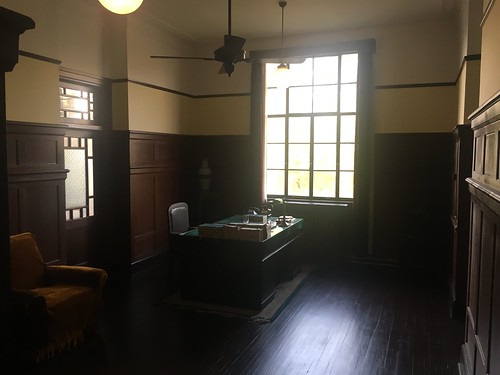 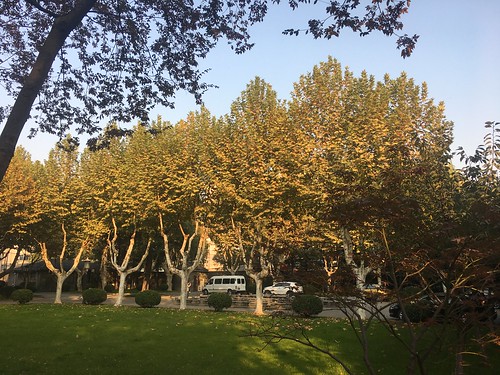 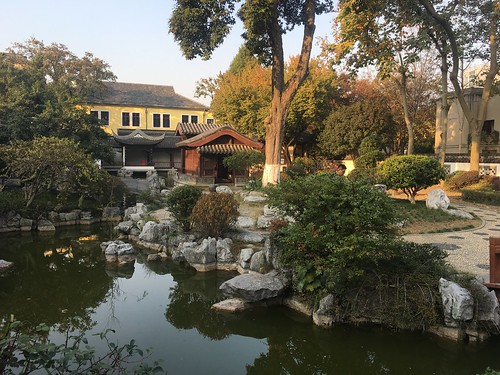 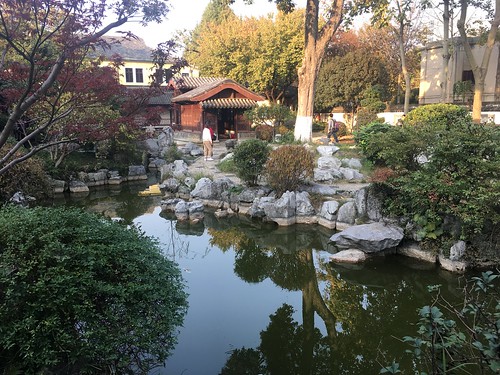 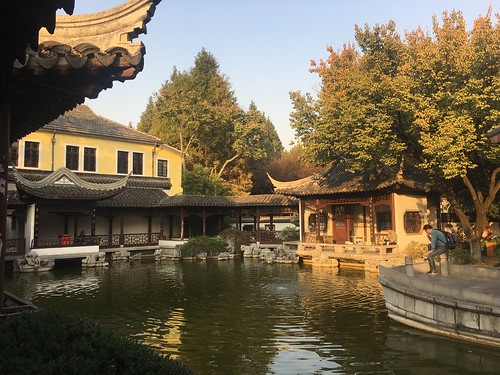 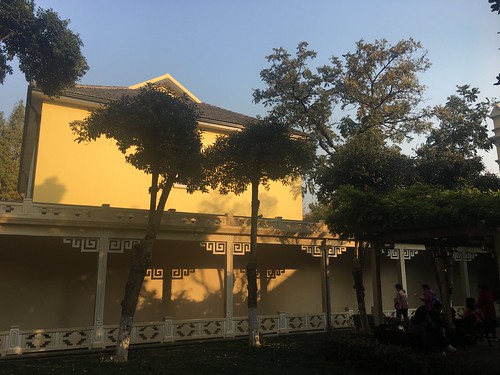 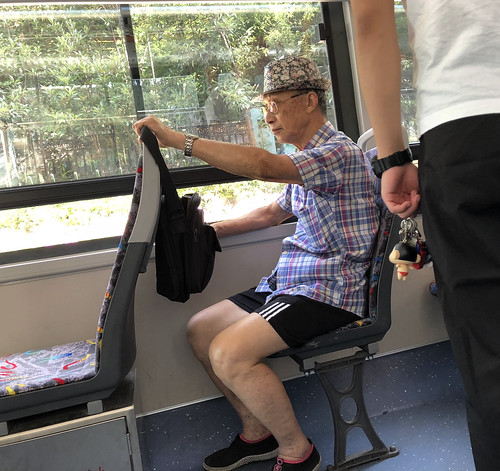 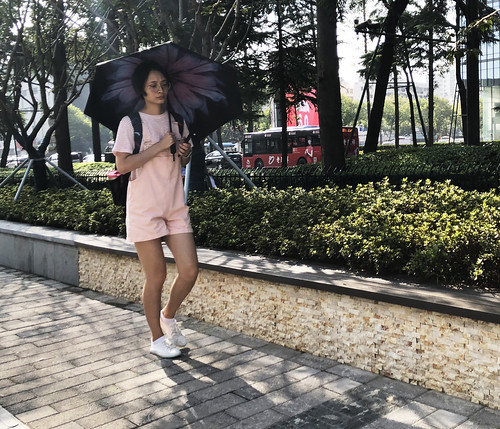 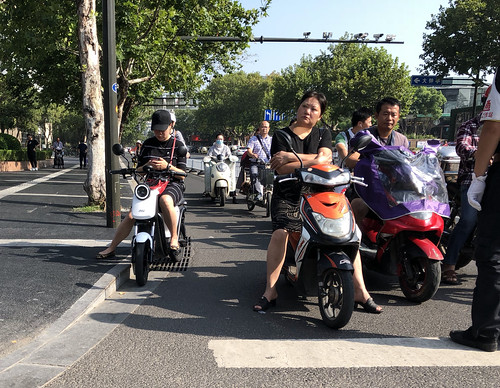 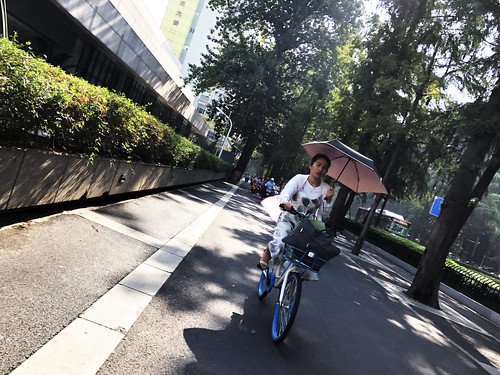 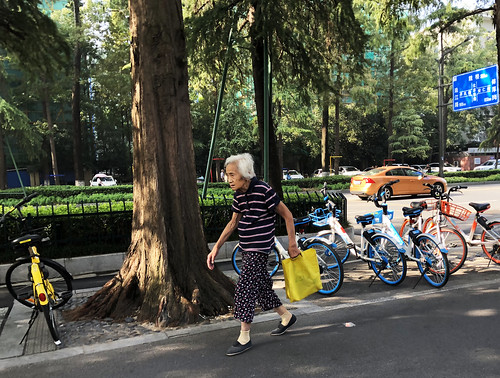 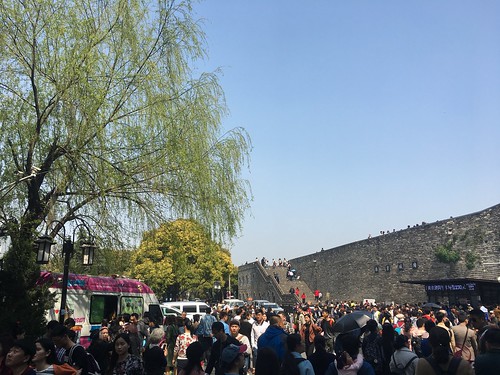 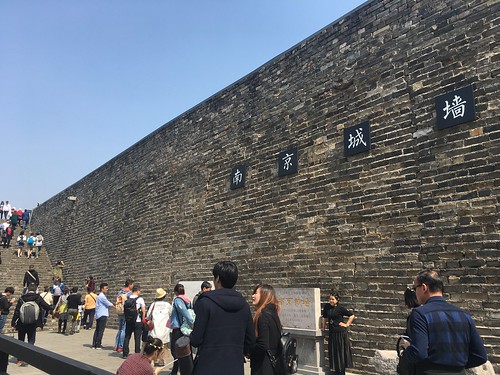 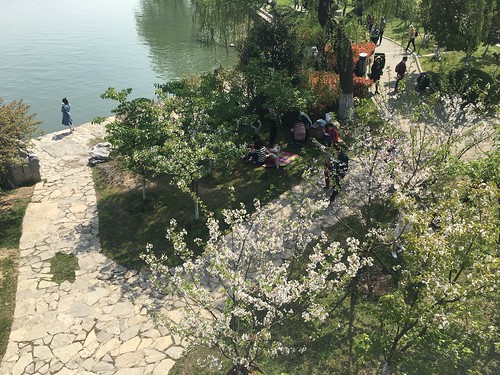 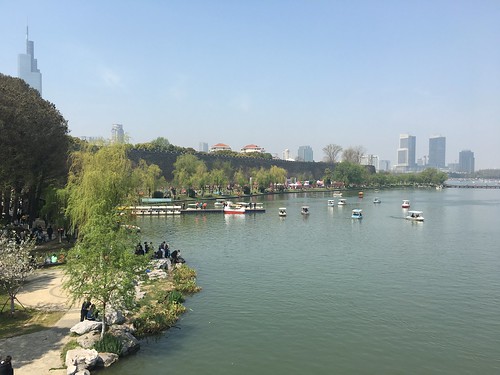 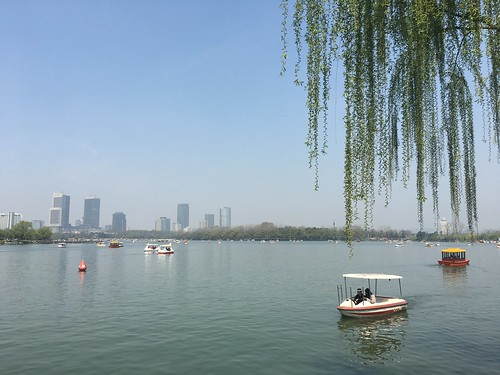 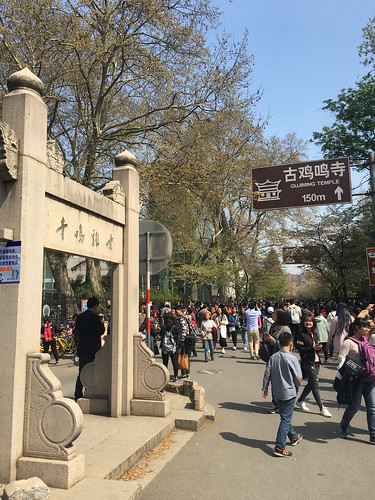 Nanjing University (NJU or NU, sometimes Nanking University, simplified Chinese: 南京大学; traditional Chinese: 南京大學; pinyin: Nánjīng Dàxué, Nánkīng Tàhsüéh), known as Nanda (南大; Nándà), is a major public research university, the oldest institution of higher learning in Nanjing, Jiangsu, and a member of the elite C9 League of Chinese universities. NJU has two main campuses: the Xianlin campus in the northeast of Nanjing, and the Gulou campus in the city center of Nanjing.
Established in 1902 as Sanjiang Normal School, it underwent a number of name changes until it was renamed Nanjing University in 1950. It merged with the University of Nanking in 1952.In addition to its membership in the C9 League, Nanjing University has been designated a Class A institution in the Double First Class University plan, a government initiative to cultivate an elite group of Chinese universities into "world-class" institutions.The university is perennially ranked one of the best research universities in China, and one of China's most selective universities. It consistently features in the top 150 international universities as ranked by the Academic Ranking of World Universities, the QS World University Rankings, the Times Higher Education World University Rankings, and the U.S. News & World Report. Regarding research output, the Nature Index 2017 ranks Nanjing University 2nd in China, 3rd in the Asia-Pacific and 12th in the world.