Nagoya is the largest city in the Chūbu region, the fourth-most populous city and third most populous urban area in Japan, with a population of 2.3 million in 2020. Located on the Pacific coast on central Honshu, it is the capital and the most populous city of Aichi Prefecture, and is one of Japan’s major ports along with those of Tokyo, Osaka, Kobe, Yokohama, and Chiba. It is the principal city of the Chūkyō metropolitan area, which is the third-most populous metropolitan area in Japan with a population of 10.11 million in 2020.In 1610, the warlord Tokugawa Ieyasu, a retainer of Oda Nobunaga, moved the capital of Owari Province from Kiyosu to Nagoya. This period saw the renovation of Nagoya Castle. The arrival of the 20th century brought a convergence of economic factors that fueled rapid growth in Nagoya, during the Meiji Restoration, and became a major industrial hub for Japan. The traditional manufactures of timepieces, bicycles, and sewing machines were followed by the production of special steels, ceramic, chemicals, oil, and petrochemicals, as the area’s automobile, aviation, and shipbuilding industries flourished. Nagoya was impacted by bombing from US air raids during World War II. In the mid-20th century, Nagoya’s economy diversified, the Tokaido Shinkansen was built in 1964 connecting Tokyo and Osaka converges on Nagoya.
Nagoya is an industrial and transport center of Japan. The city is home to the Nagoya Stock Exchange as well as the headquarters of Brother Industries, Ibanez, Lexus, and Toyota Tsusho, among others. Nagoya is home of educational institutes such as Nagoya University, the Nagoya Institute of Technology, and Nagoya City University. 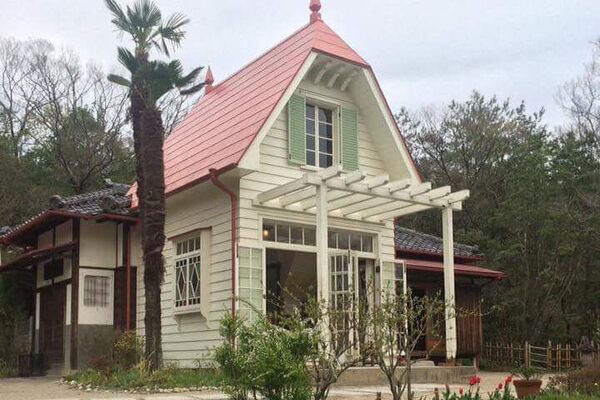 This Home From a Hayao Miyazaki Movie Welcomes Explorers

Satsuki and Mei's House is considered a compulsory pilgrimage site by the animator's devoted fans. 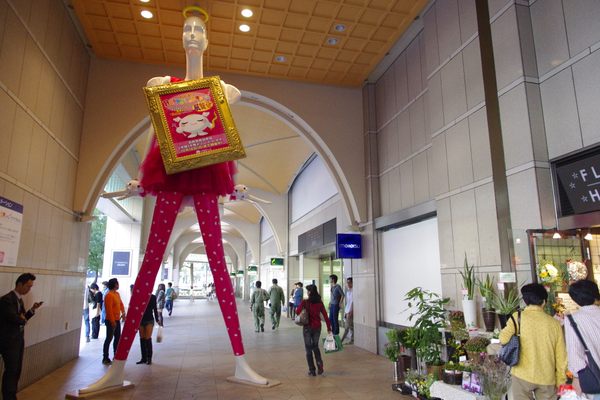 Discover Nana-chan Mannequin in Nagoya, Japan: This giant fashion model is one of the most beloved symbols of Nagoya. 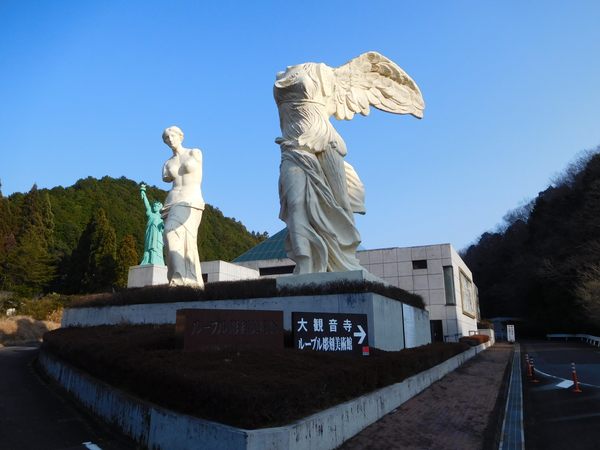 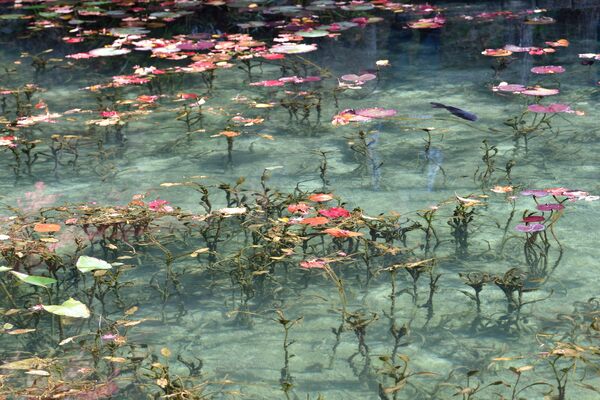 Discover Monet's Pond in Seki-shi, Japan: This pond is so stunning it looks like you've stepped into one of Monet's masterpieces. 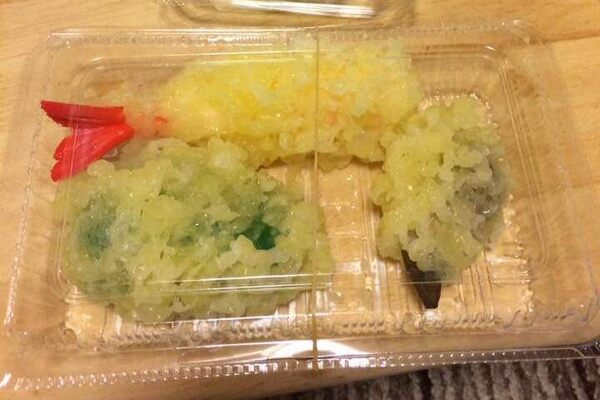 You can even make wax tempura and plastic sweets at Sample Kobo. 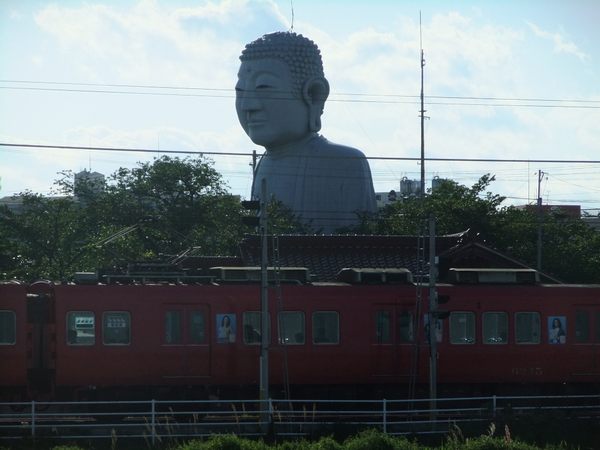 Discover Hotei Buddha in Konan, Japan: The largest privately owned statue of Buddha in Japan, built by a total amateur, with an unconventional look. 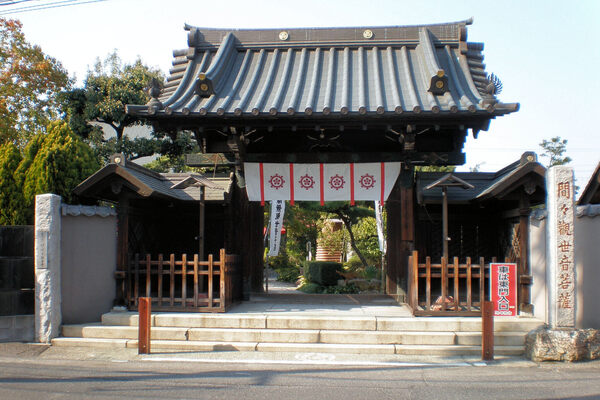 Discover Mama Kannon Temple in Komaki, Japan: The only Buddhist temple in Japan dedicated to breasts. 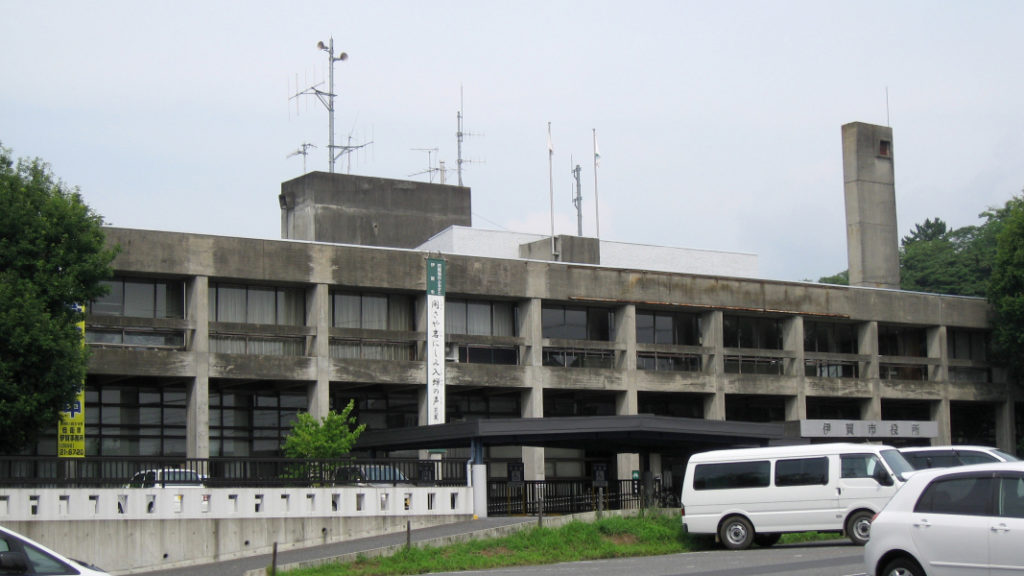 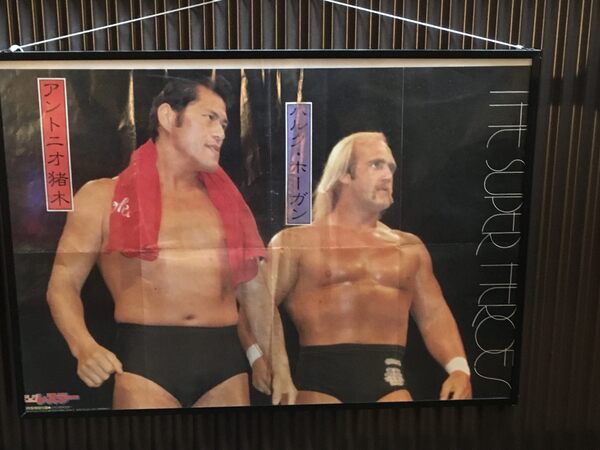 Discover Takayama Shōwa-kan Museum in Takayama, Japan: Its collection distills more than 60 years of pop culture in Japan, from Godzilla to Hulk Hogan. 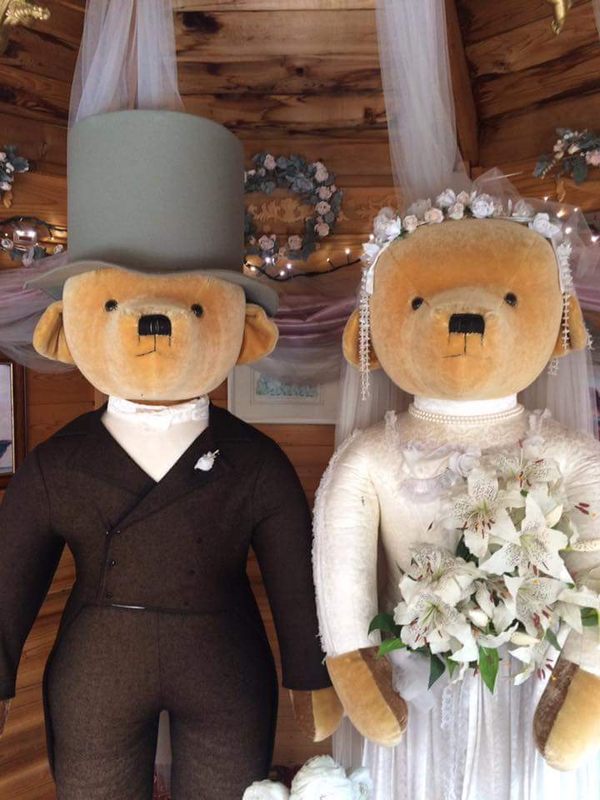 Discover Hida Takayama Teddy Bear Eco Village in Takayama, Japan: A collection of more than 1,000 teddies from nearly any profession. 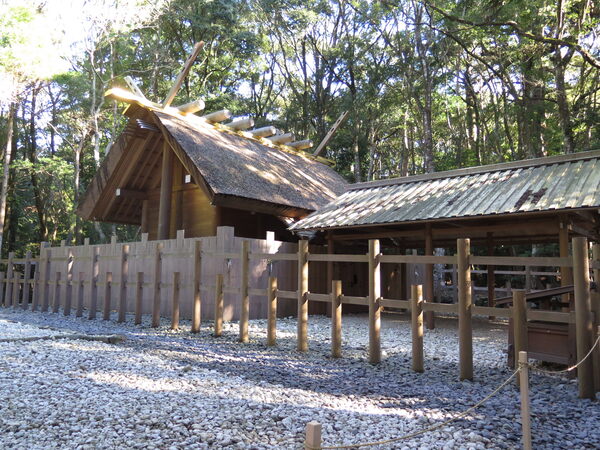 This ancient shrine has been rebuilt every 20 years since the eighth century. 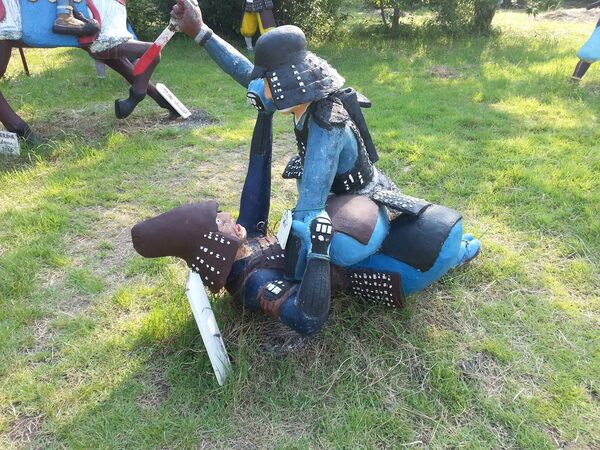 Discover Sekigahara War Land in Sekigahara-chō, Japan: One of the bloodiest and most important battles in Japanese history is recreated with kitschy concrete statues. 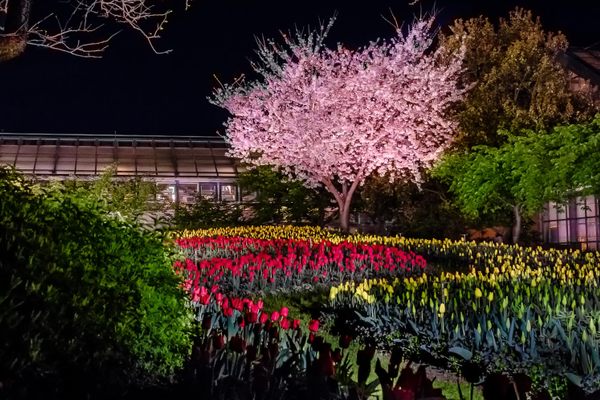 These Japanese Gardens Are Blankets of Light for Dark Winter Nights

Nabana No Sato embraces the winter with LED flowers and trees, flipping the switch on over eight million botanical diodes. 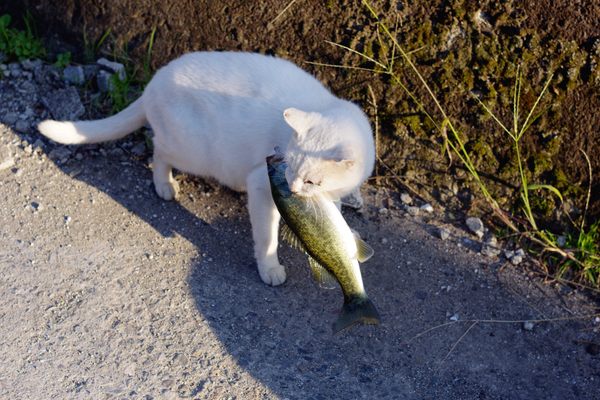 Home to the descendants of exiled samurai, the island is also so full of felines it's called the "Town of Cats." 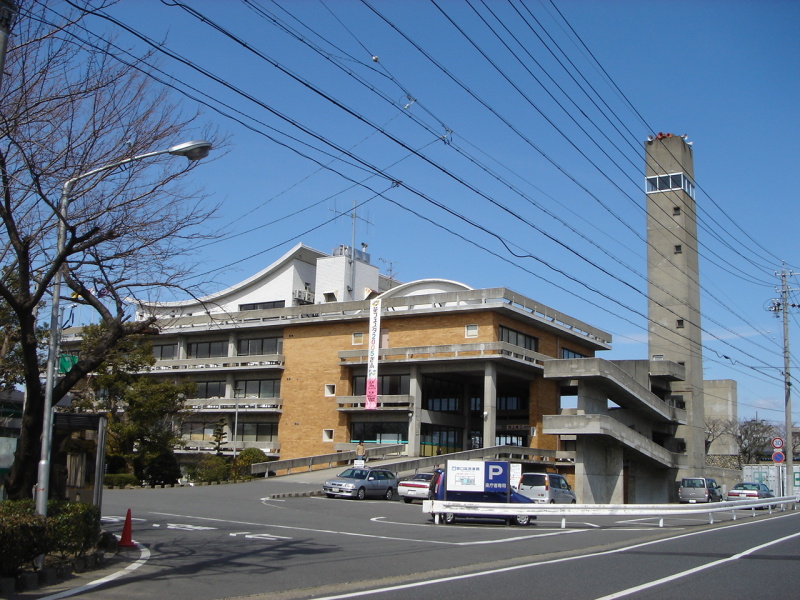 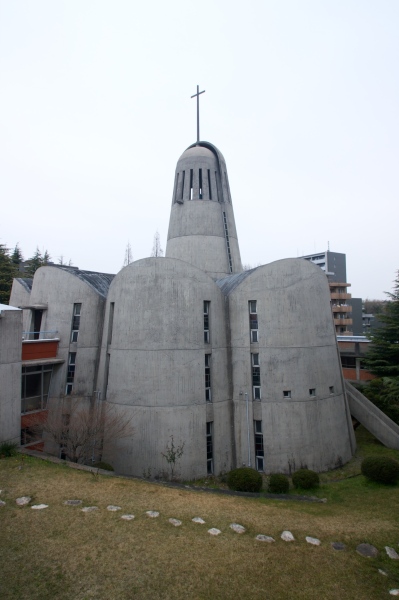 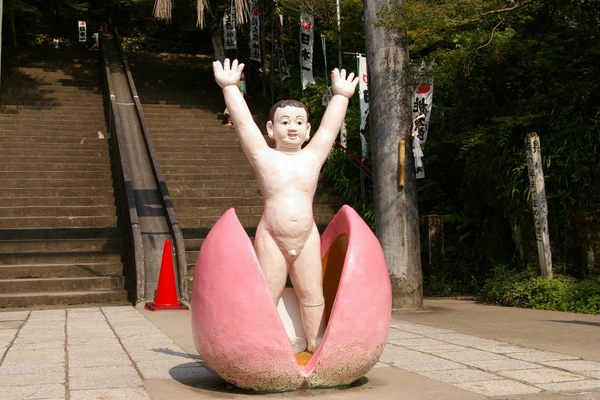 Discover Momotaro Shrine in Inuyama, Japan: A kitsch shrine dedicated to the ogre-slaying folktale hero born from a peach. 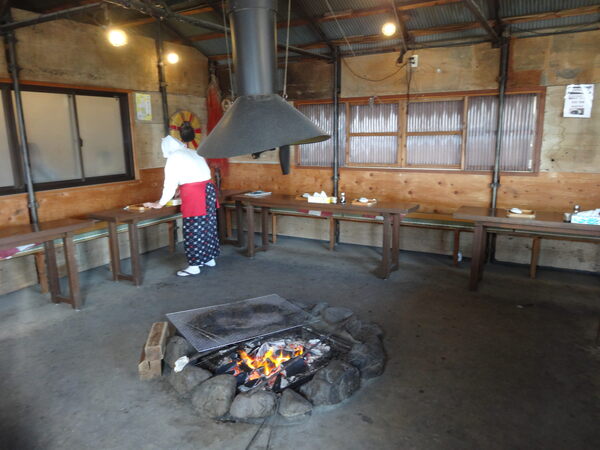 Discover Ama Hut Hachiman Kamado in Toba-shi, Japan: Huts like this were once a hub for the female divers who collected pearls and seafood off Japan's coasts. 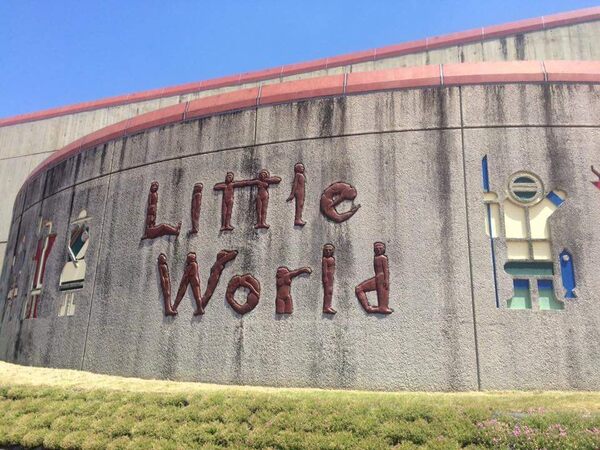 An Anthropological Theme Park in Japan

The Little World Museum of Man depicts the cultures of around 20 different countries.