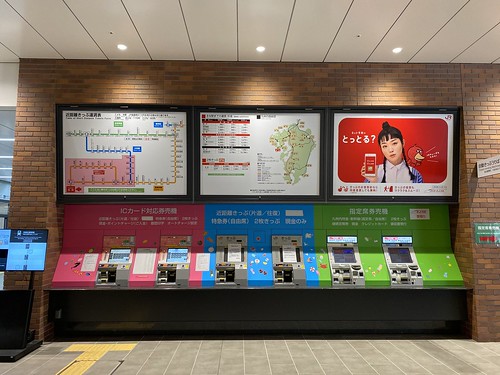 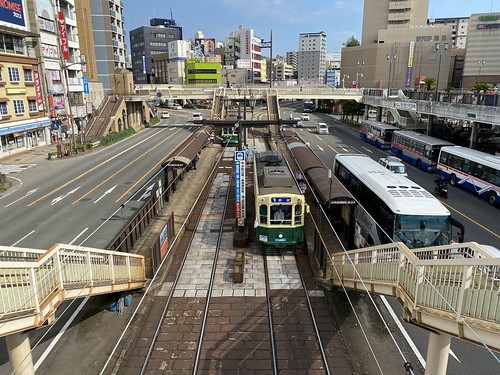 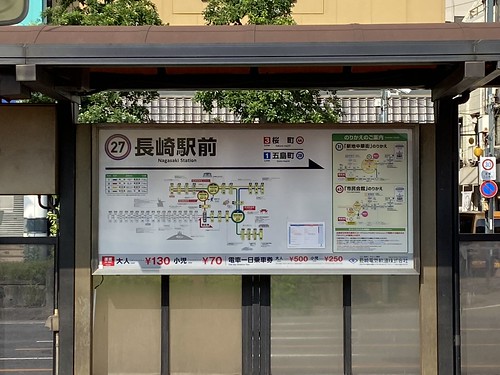 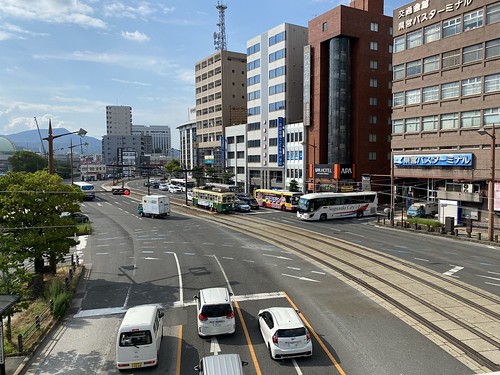 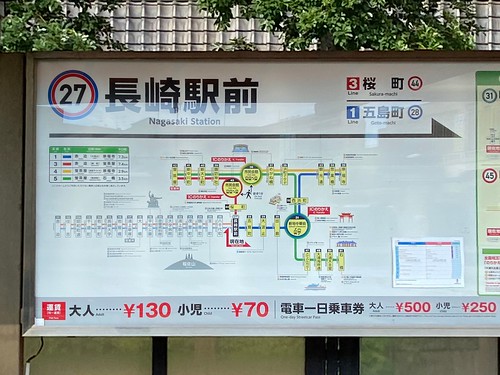 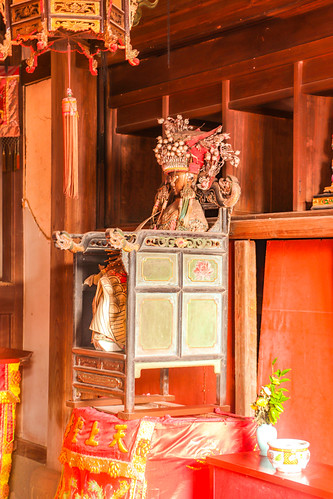 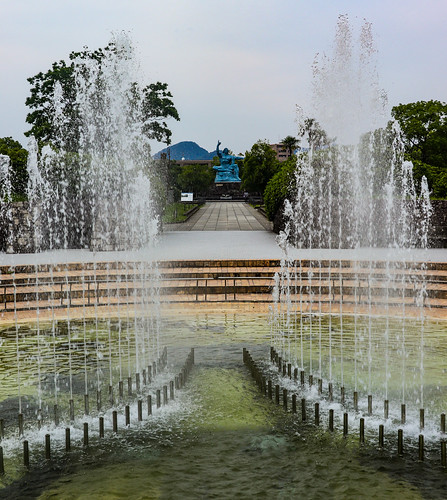 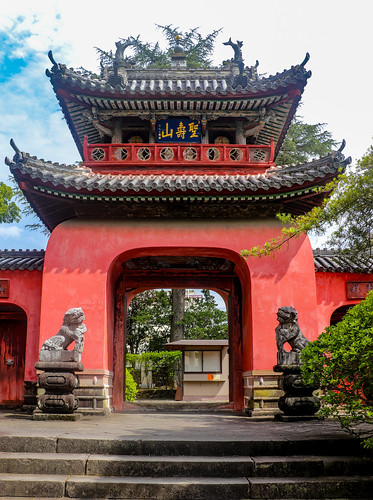 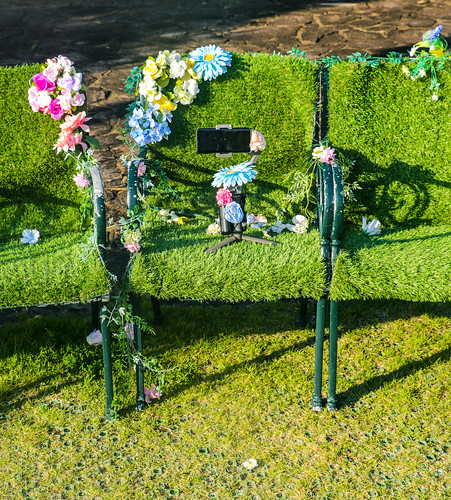 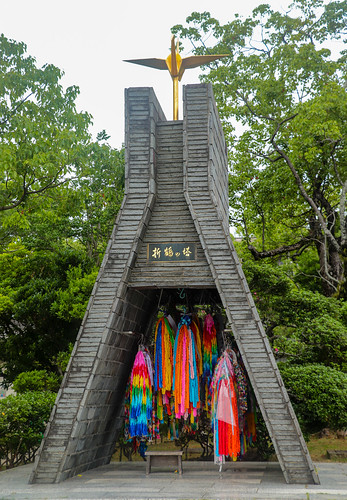 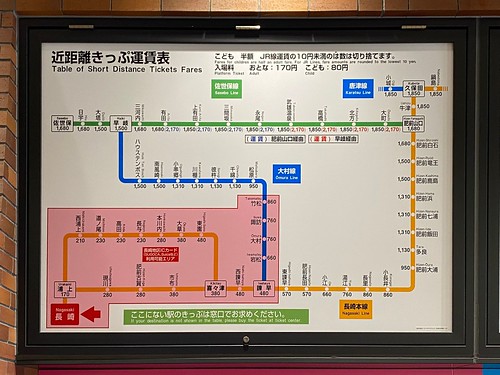 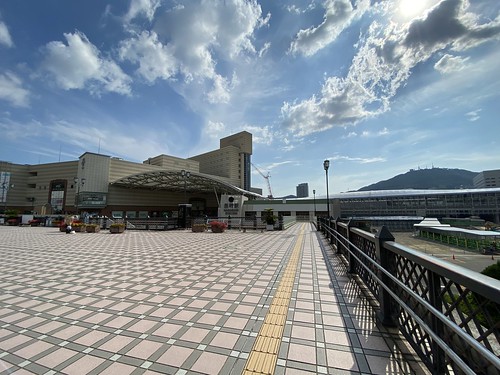 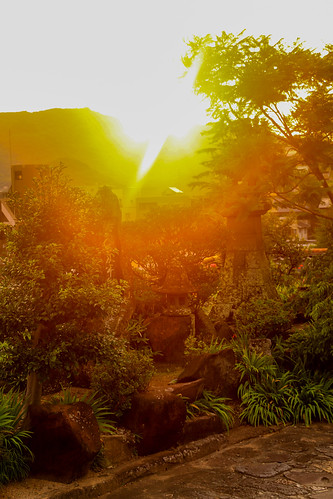 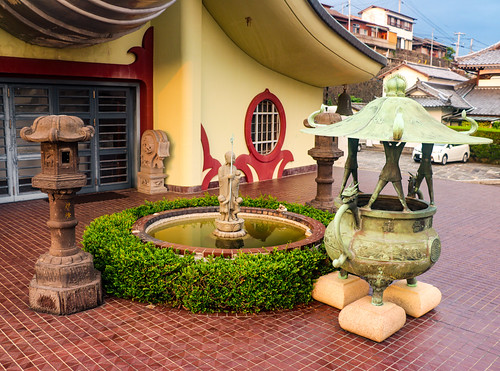 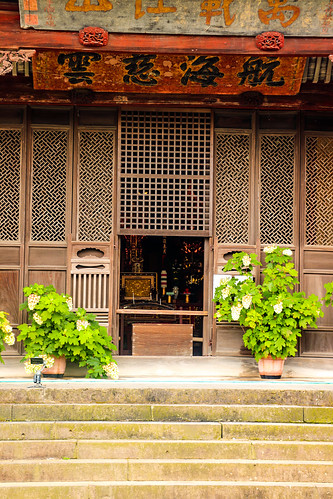 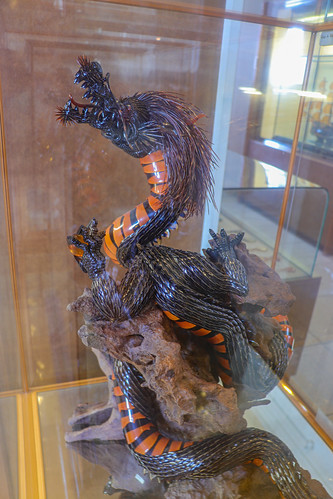 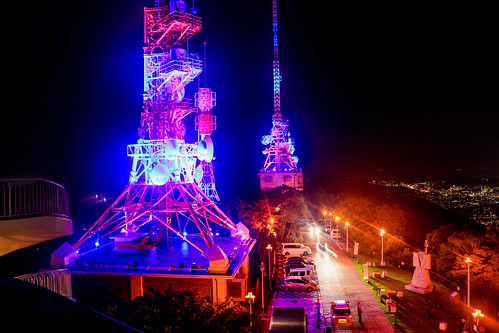 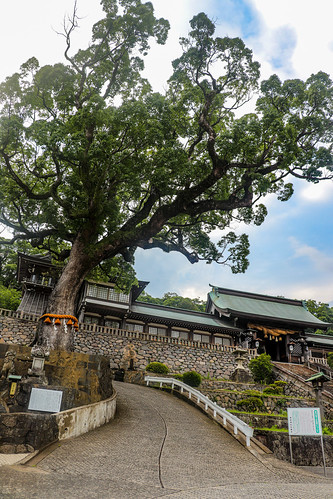 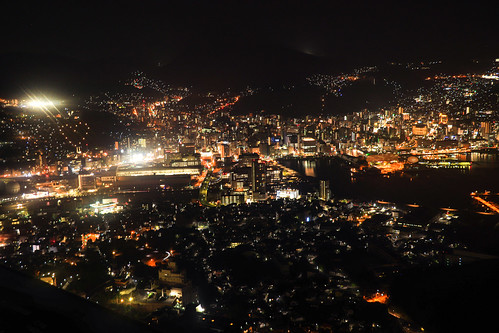 Nagasaki (Japanese: 長崎, "Long Cape") is the capital and the largest city of Nagasaki Prefecture on the island of Kyushu in Japan.
It became the sole port used for trade with the Portuguese and Dutch during the 16th through 19th centuries and the Hidden Christian Sites in the Nagasaki Region have been recognized and included in the UNESCO World Heritage List. Part of Nagasaki was home to a major Imperial Japanese Navy base during the First Sino-Japanese War and Russo-Japanese War. Near the end of World War II, the American atomic bombings of Hiroshima and Nagasaki made Nagasaki the second and, to date, last city in the world to experience a nuclear attack (at 11:02 am, August 9, 1945 'Japan Standard Time (UTC+9)').As of 1 June 2020, the city has an estimated population of 407,624 and a population density of 1,004 people per km2. The total area is 405.86 km2 (156.70 sq mi).