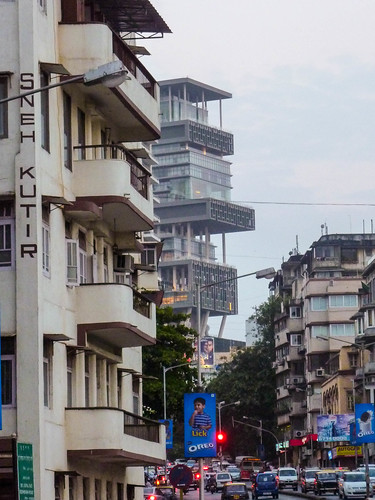 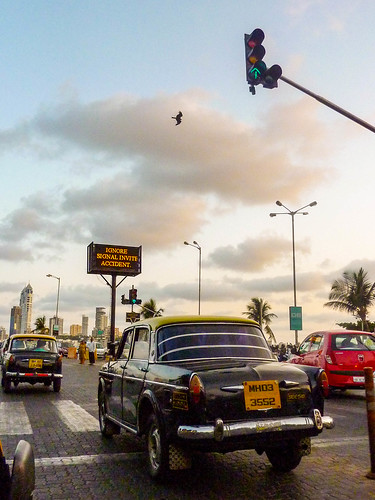 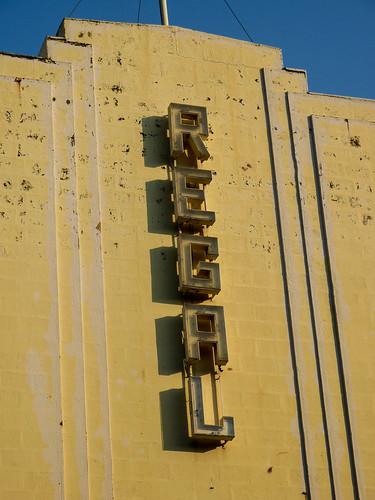 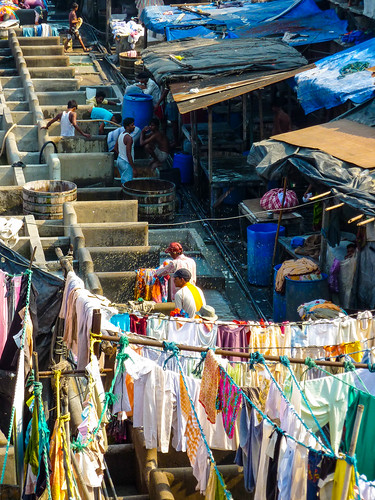 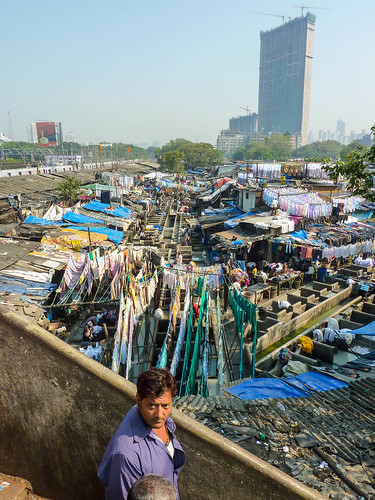 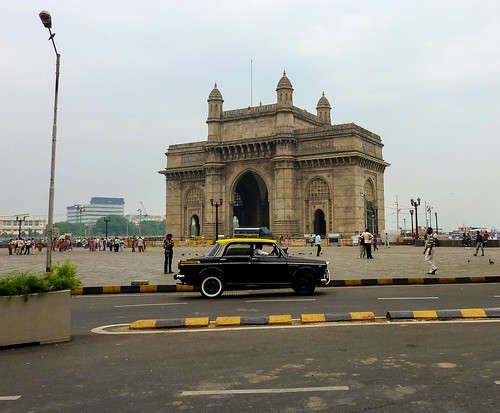 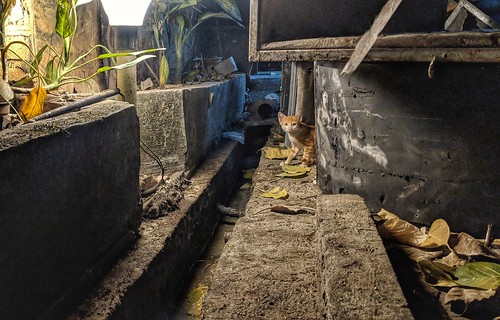 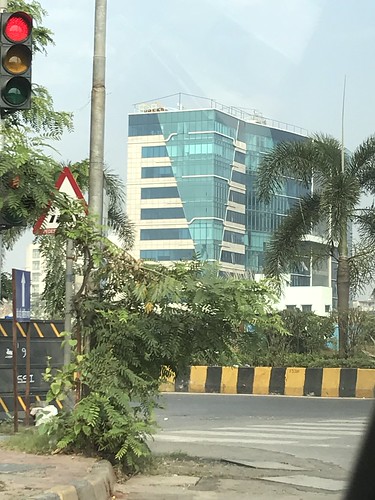 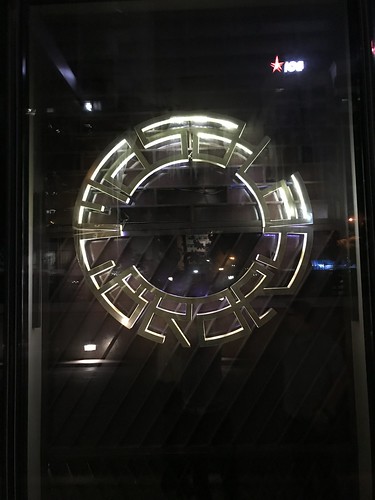 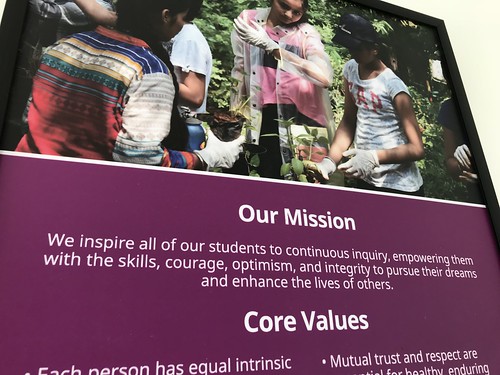 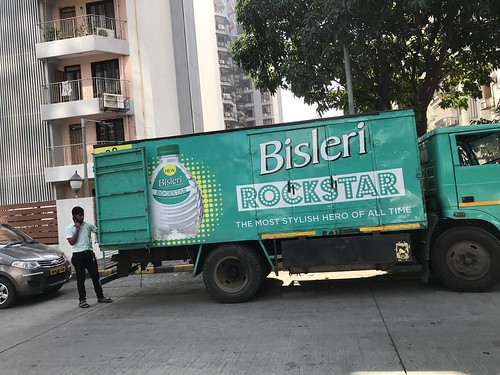 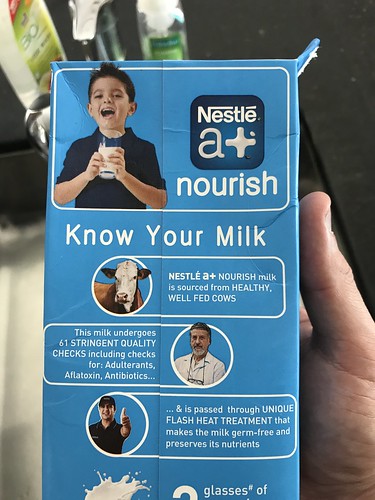 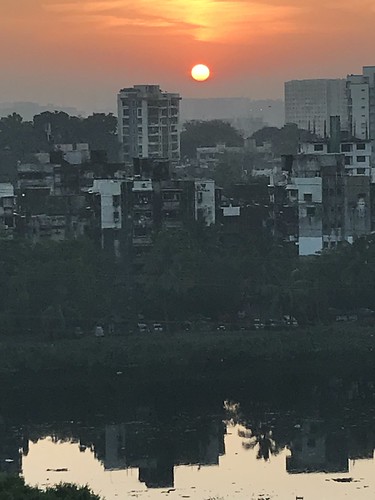 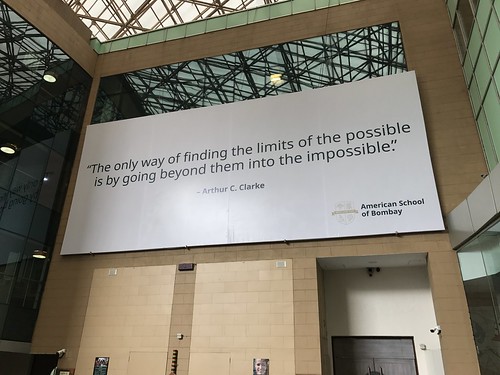 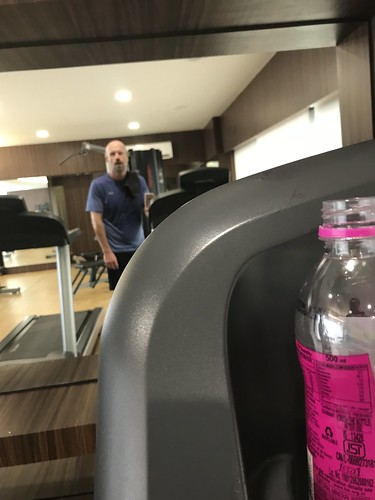 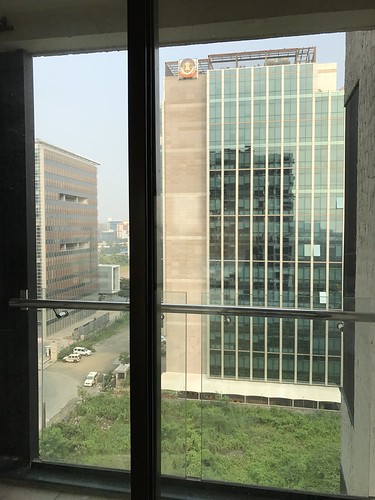 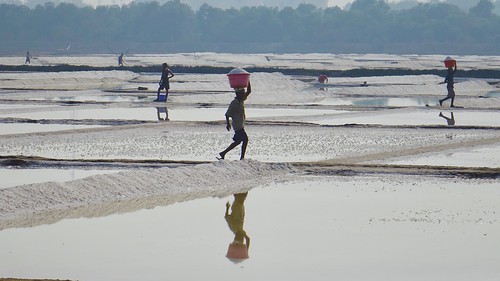 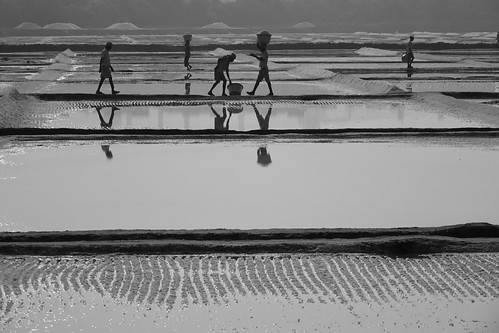 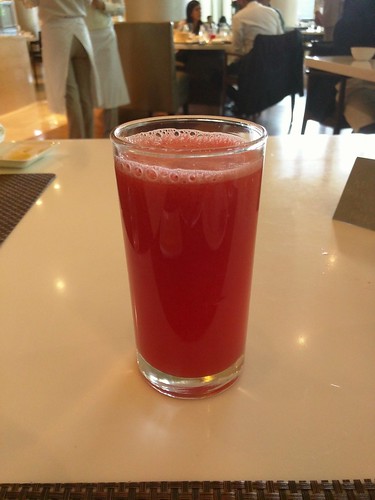 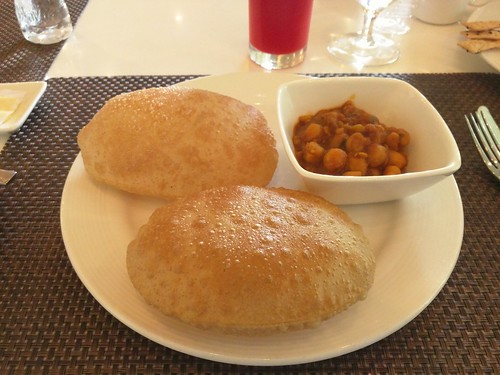 Chhatrapati Shivaji Maharaj International Airport, Mumbai (IATA: BOM, ICAO: VABB), formerly known as Sahar International Airport, is the primary international airport serving the Mumbai Metropolitan Area, India. It is the second busiest airport in the country in terms of total and international passenger traffic after Delhi, and was the 14th busiest airport in Asia and 41st busiest airport in the world by passenger traffic in calendar year 2019. Its passenger traffic was about 49.8 million in year 2018. It is also the second busiest airport in terms of cargo traffic. In March 2017, the airport surpassed London's Gatwick Airport as the world's busiest to operate a single runway at a time. This was later surpassed again by Gatwick Airport at the end of 2019 due to passenger numbers falling at Mumbai. The airport's IATA code BOM is associated with "Bombay", the city's former legal name.
The airport has two operating terminals spread over a total land area of 750 hectares (1,850 acres) and handles about 950 aircraft movements per day. It handled a record 1,007 aircraft movements on 9 December 2018, higher than its earlier record of 1,003 flight movements in a day in June 2018. It handled a record 51 movements in one hour on 16 September 2014.