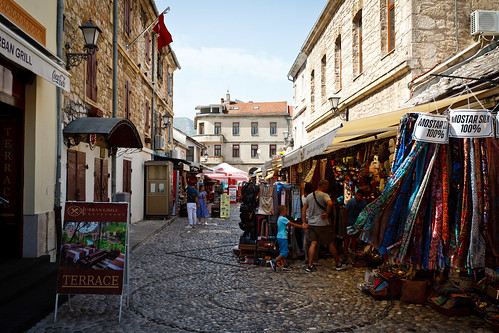 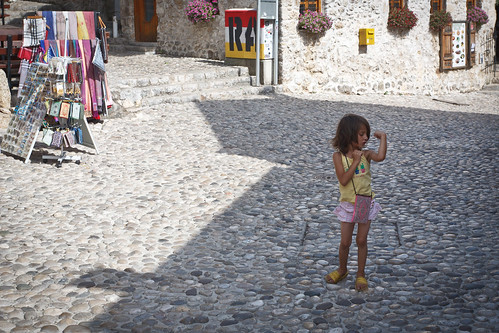 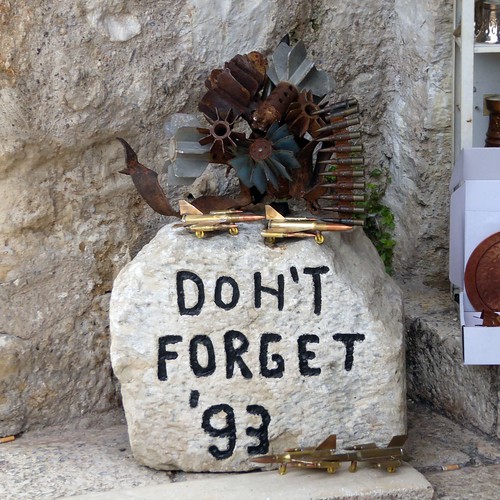 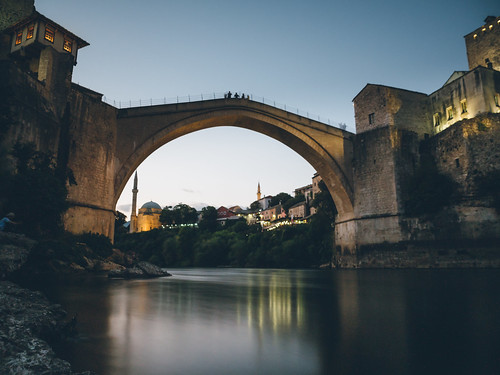 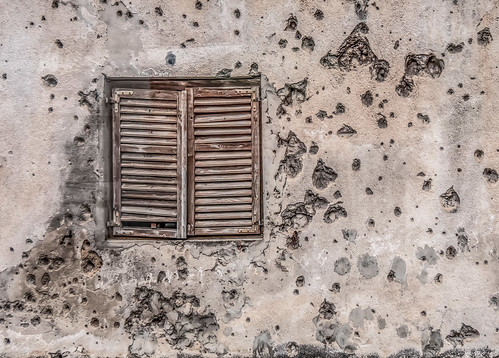 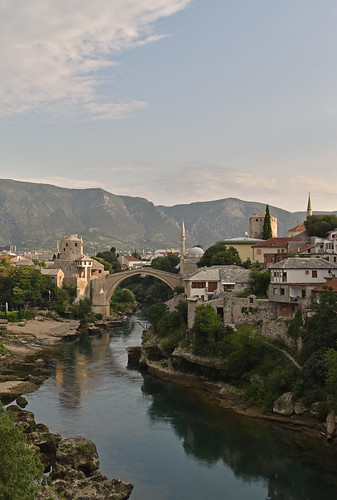 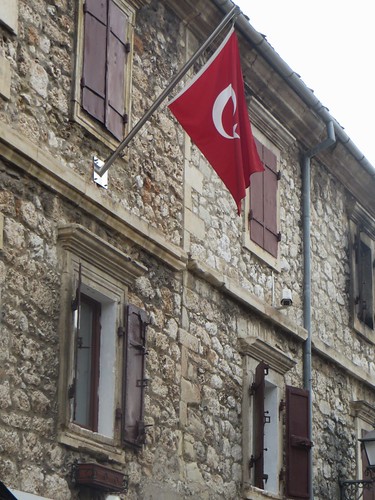 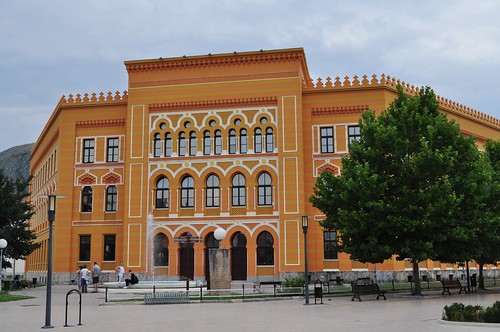 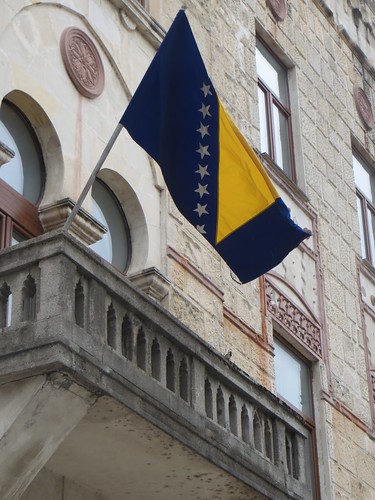 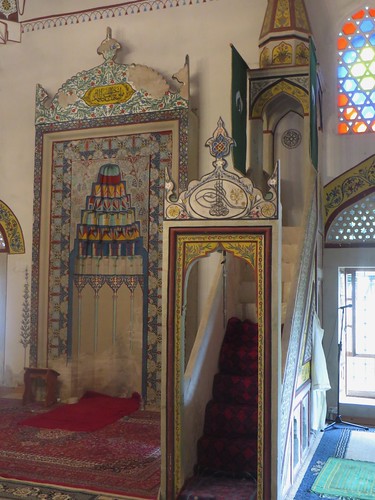 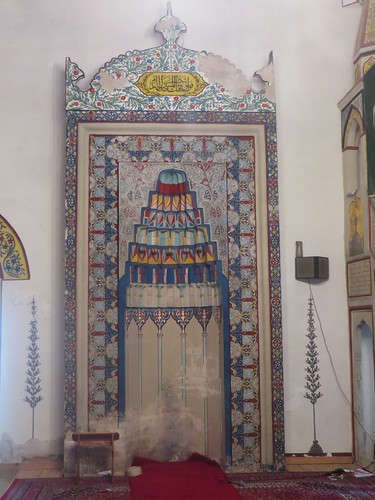 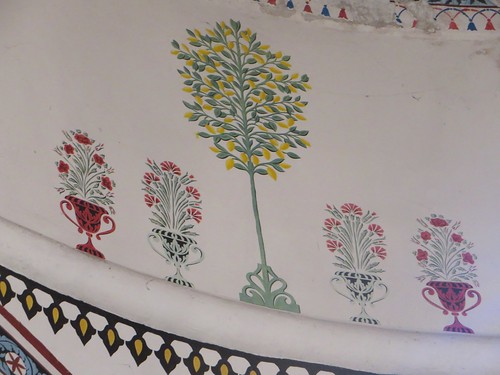 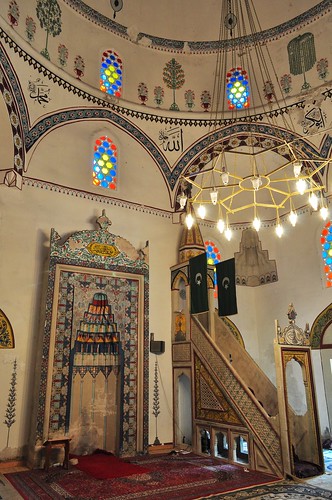 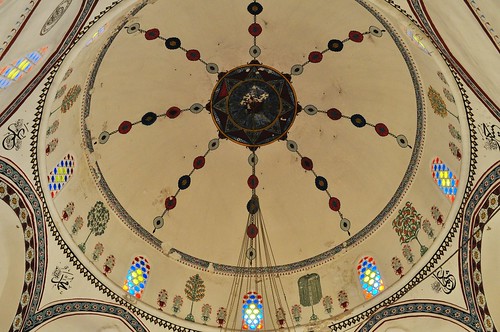 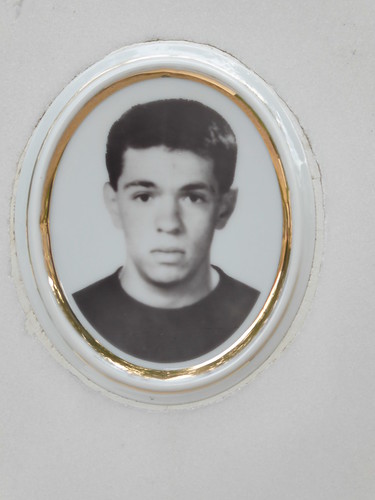 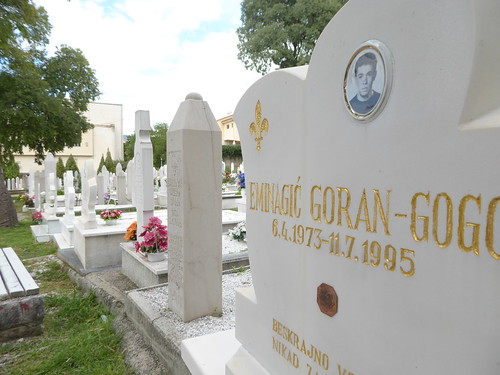 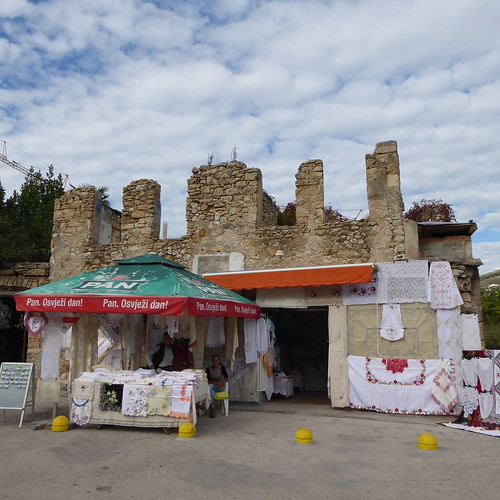 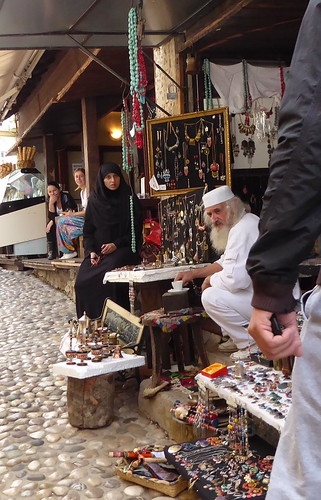 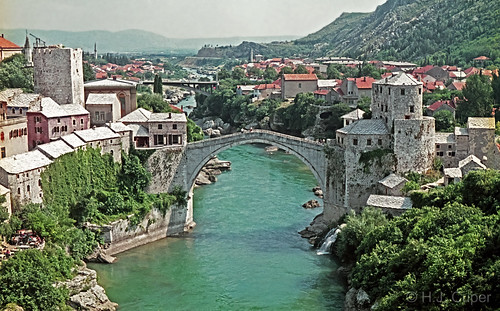 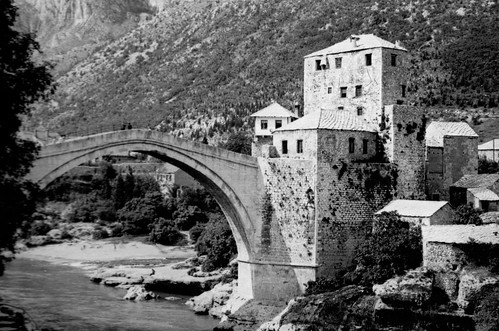 The United World College in Mostar (UWC Mostar)(Bosnian/Croatian/Serbian Latin: Koledž Ujedinjenog svijeta u Mostaru) is a part of the United World College, founded by Elisatheth Rehn (UN Special Rapporteur on the Secretary General for the United Nations Mission in Bosnia-Herzegovina 1995-1999) and Lamija Tanović (Chair, Humanity in Action Bosnia and Herzegovina) in 2006 and officially opened by Queen Noor of Jordan. UWC Mostar is the first UWC with an explicit aim to contribute to the reconstruction of a post-conflict society and also the first to be housed within an existing public school (see also Education in Bosnia and Herzegovina).
UWC Mostar is the twelfth college in the United World Colleges family and the fourth college in Europe.
UWC Mostar was founded (key founding members Elisabeth Rehn and Lamija Tanović) as a joint initiative of UWC and the International Baccalaureate Organization with the aim to support the peace process in the country and the region. From January 2011, UWC Mostar is part of Foundation Education in Action which is a legal successor of UWC-IB Initiative in Bosnia and Herzegovina.
Chair of the Governing Board is Pilvi Torsti, Chair of the College Board is Jasminka Bratić (member of Governing Board too.
UWC Mostar (165-200 students) shares the building with Gimnazija Mostar (approx. 650 students). Before the war this school, also known as the Old Gymnasium, built in 1898 - 1902 during the Austro-Hungarian rule in Bosnia and Herzegovina, was one of the finest schools in ex-Yugoslavia. However, as consequence of the Bosnian War, nowadays Gymnasium Mostar teaches two national separate secondary school curricula, intended for Croat and Bosniak students.