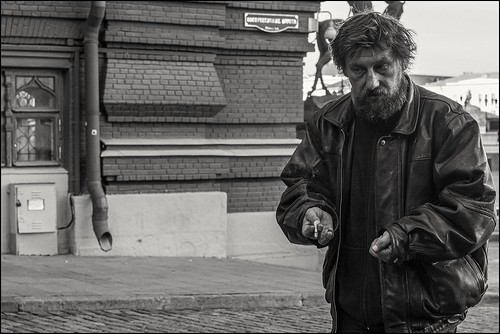 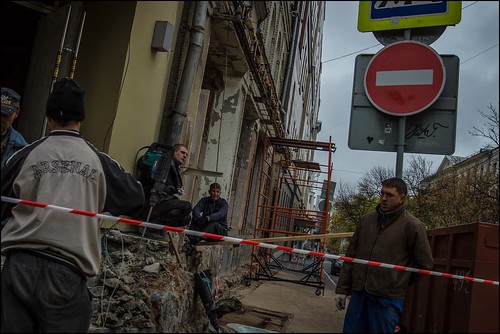 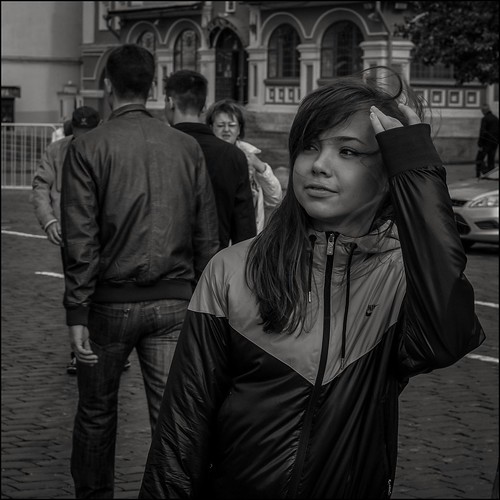 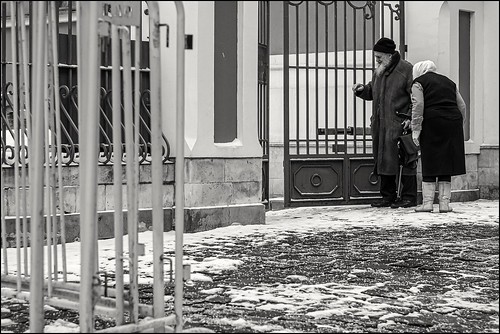 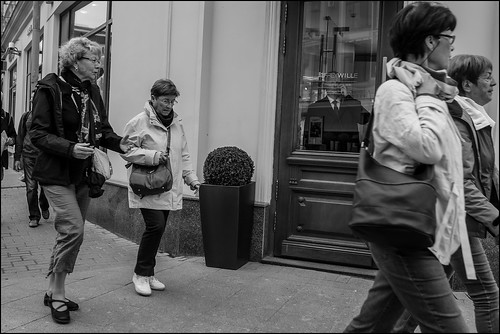 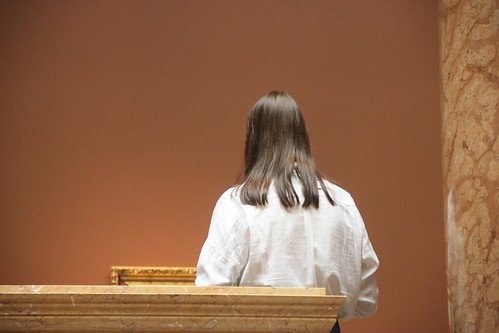 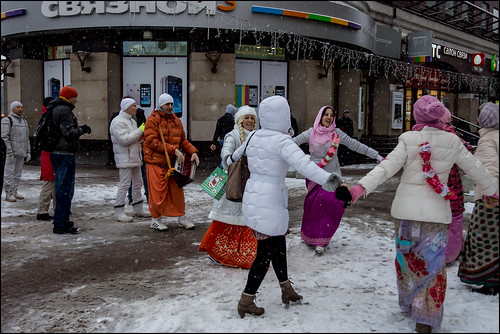 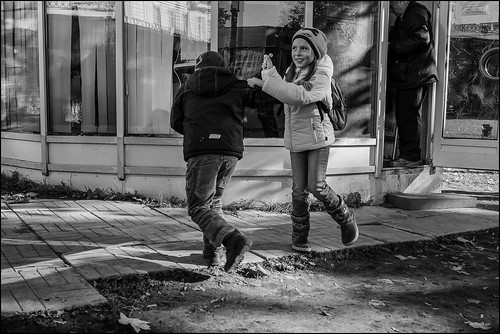 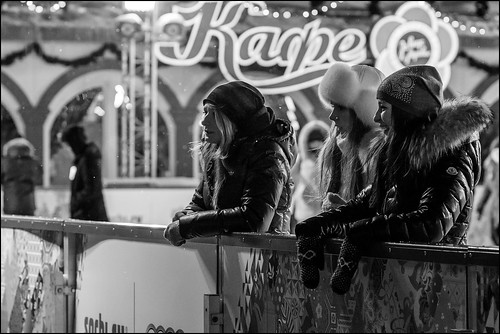 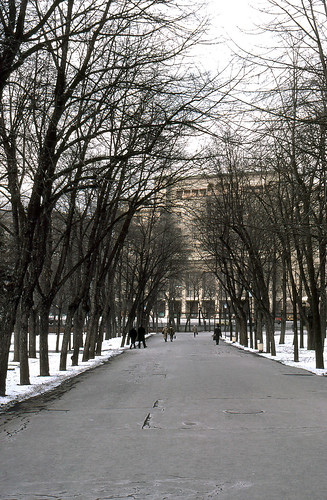 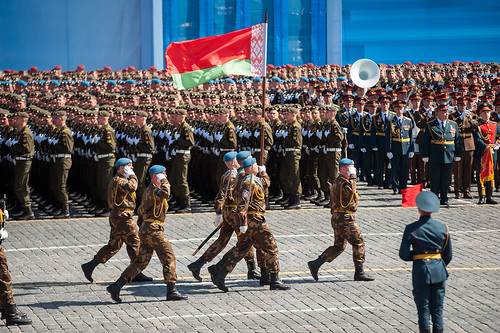 Moscow ( MOS-koh, US chiefly MOS-kow; Russian: Москва, tr. Moskva, IPA: [mɐˈskva] ) is the capital and largest city of Russia. The city stands on the Moskva River in Central Russia, with a population estimated at 12.4 million residents within the city limits, over 17 million residents in the urban area, and over 20 million residents in the metropolitan area. The city covers an area of 2,511 square kilometres (970 sq mi), while the urban area covers 5,891 square kilometres (2,275 sq mi), and the metropolitan area covers over 26,000 square kilometres (10,000 sq mi). Moscow is among the world's largest cities, being the largest city entirely in Europe, the largest urban area in Europe, the largest metropolitan area in Europe, and the largest city by land area on the European continent.First documented in 1147, Moscow grew to become a prosperous and powerful city that served as the capital of the Grand Duchy that bears its namesake. When the Grand Duchy of Moscow evolved into the Tsardom of Russia, Moscow still remained as the political and economic center for most of the Tsardom's history. When the Tsardom was reformed into the Russian Empire, the capital was moved from Moscow to Saint Petersburg diminishing the influence of the city. The capital was then moved back to Moscow following the October Revolution and the city was brought back as the political centre of the Russian SFSR and then the Soviet Union. In the aftermath of the dissolution of the Soviet Union, Moscow remained as the capital city of the contemporary and newly established Russian Federation.
As the northernmost and coldest megacity in the world, and with a history that dates over eight centuries, Moscow is governed as a federal city (since 1993) that serves as the political, economic, cultural, and scientific centre of Russia and Eastern Europe.