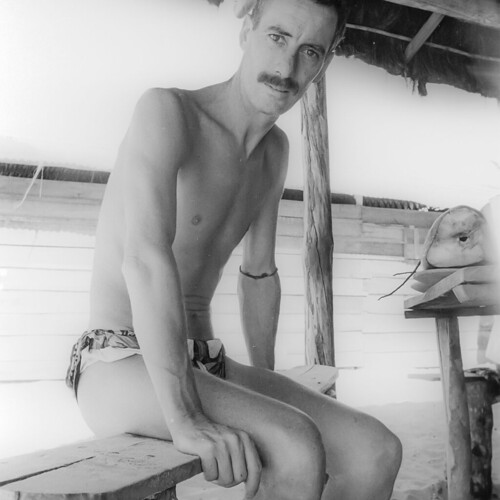 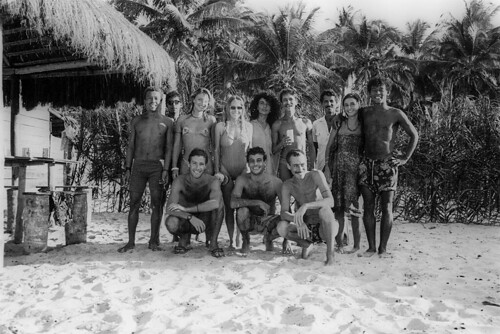 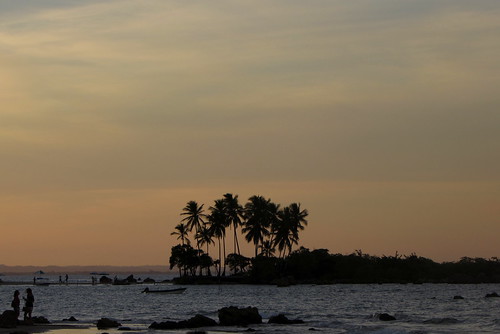 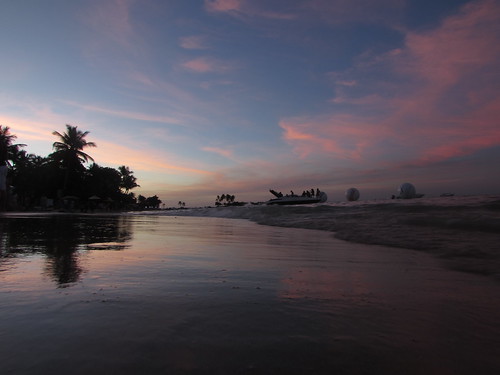 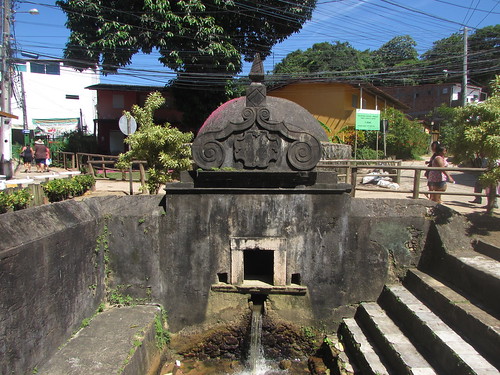 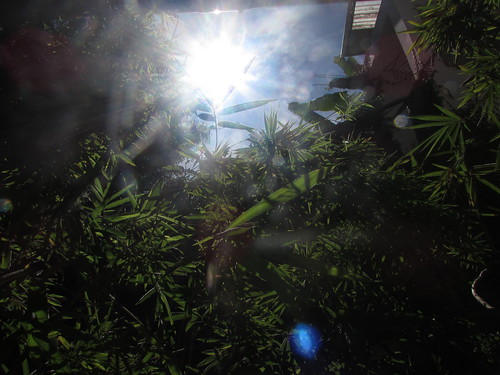 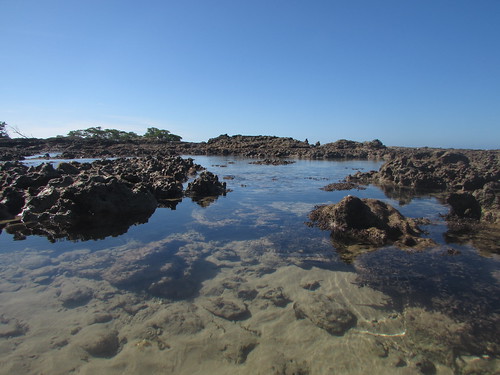 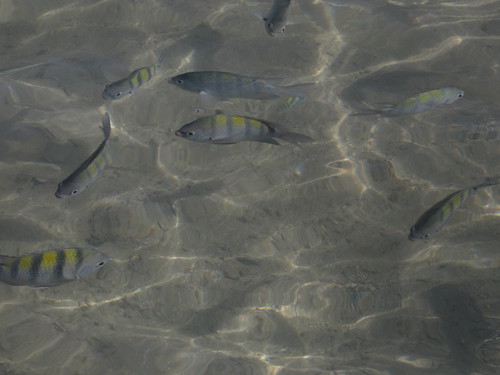 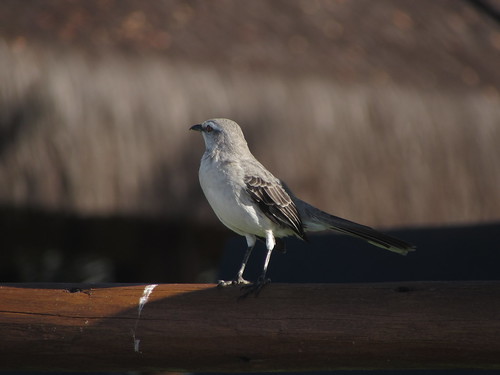 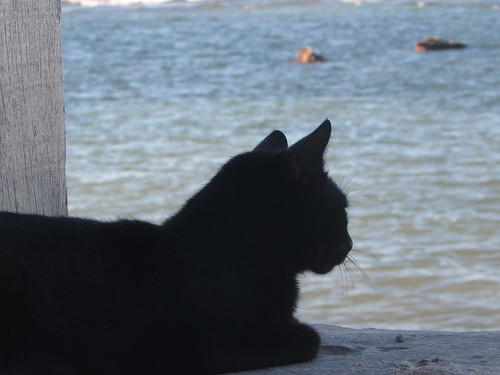 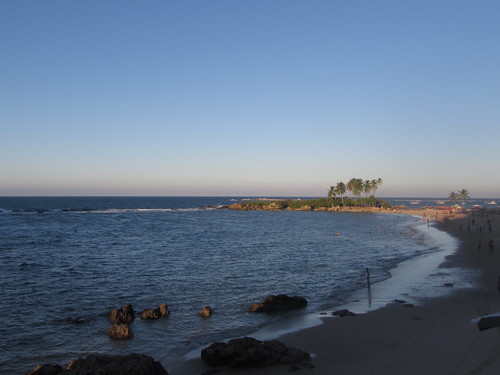 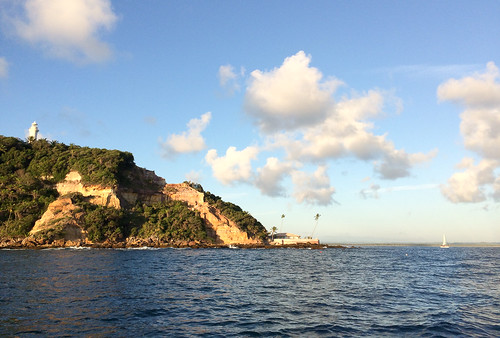 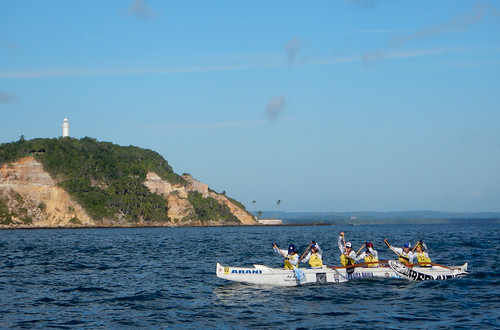 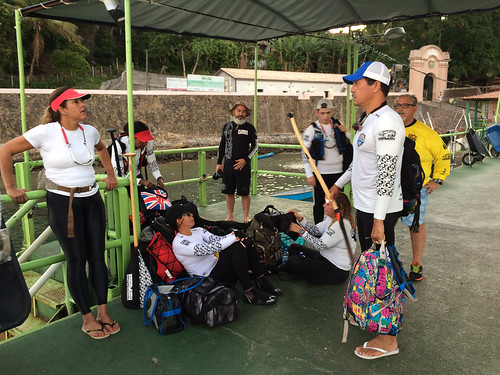 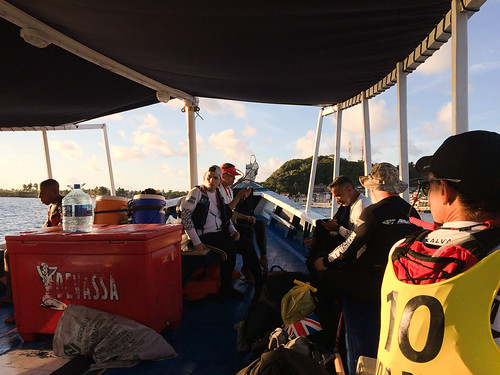 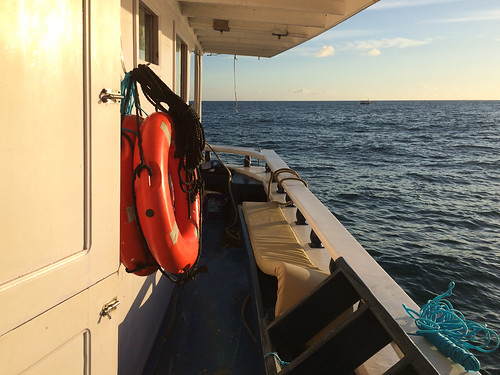 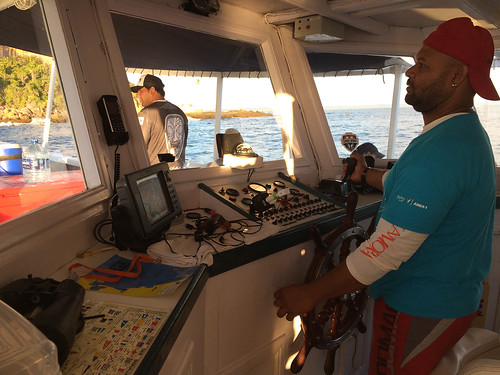 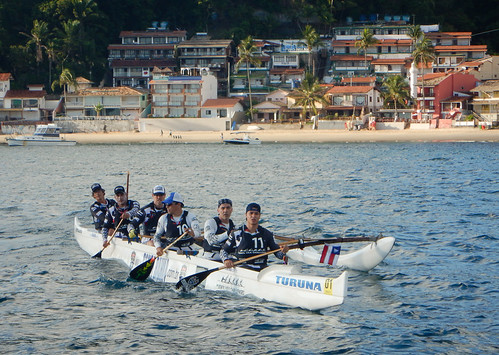 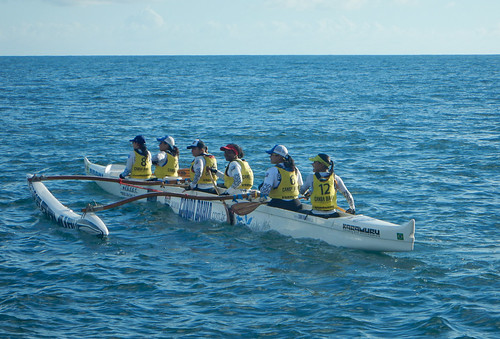 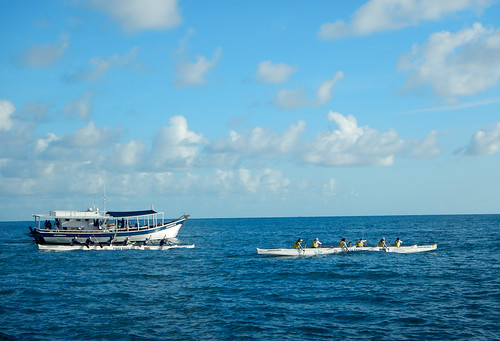 Morro de São Paulo (translation: St. Paul's Hill) is one of 5 villages of the island of Tinharé in the municipality of Cairu, located in the state of Bahia, Brazil. The main beaches of the Morro de São Paulo are located on east side of the island . They are: Primeira Praia, Segunda Praia, Terceira Praia, Quarta Praia and Quinta Praia (also known as Praia do Encanto). The settlement was home to a large Tumpinamba population prior to the arrival of the Portuguese. A Portuguese colony was established as early as 1535. The settlement is a site of large-scale tourism, and has three registered historic sites.