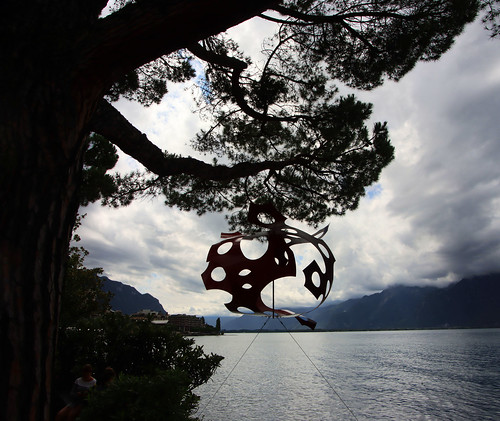 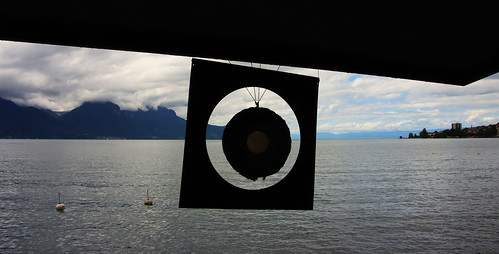 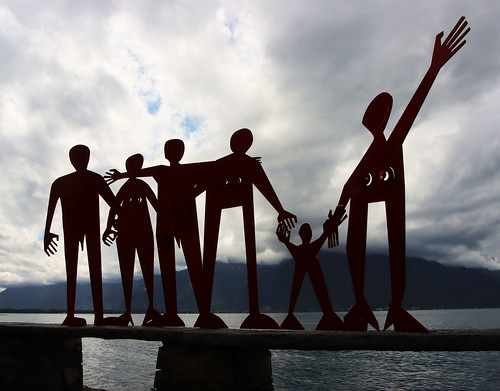 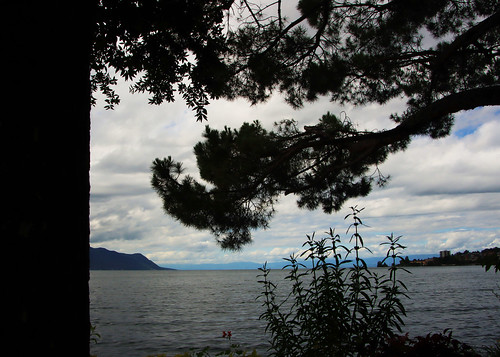 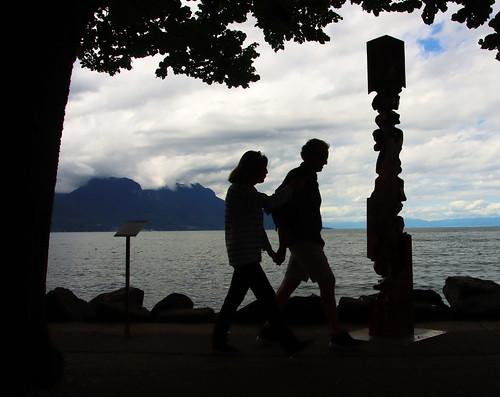 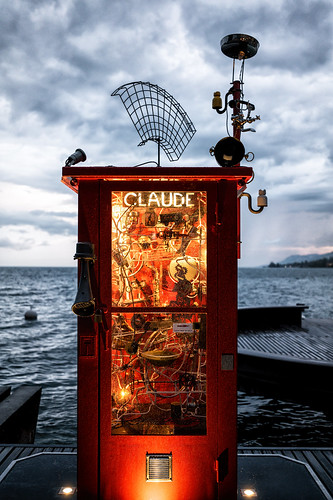 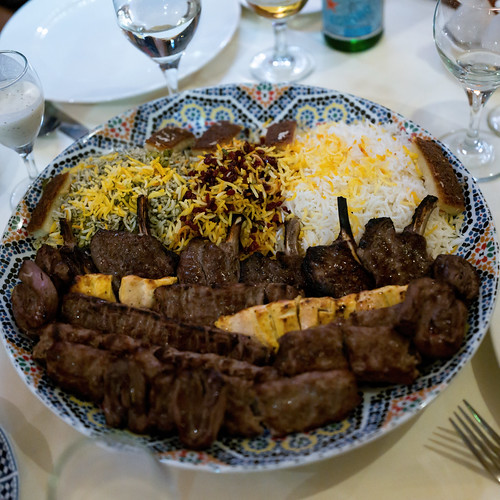 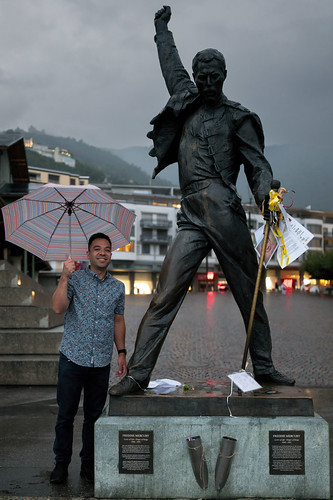 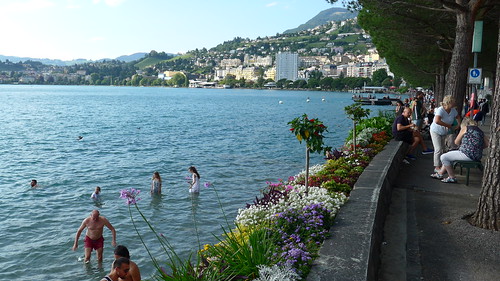 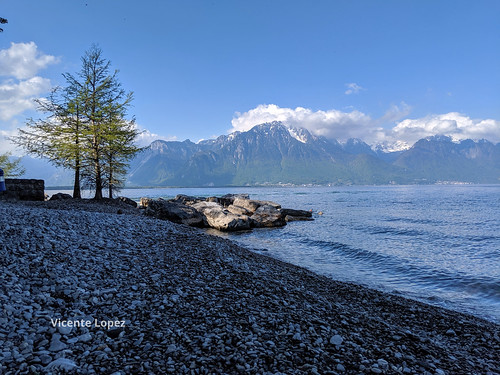 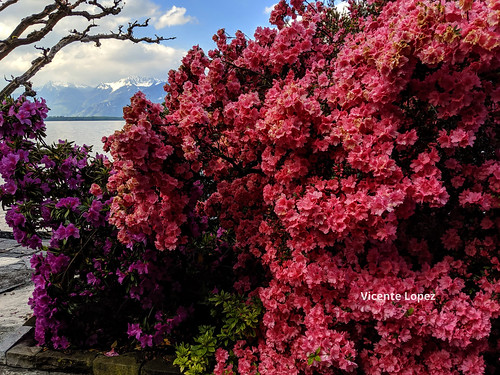 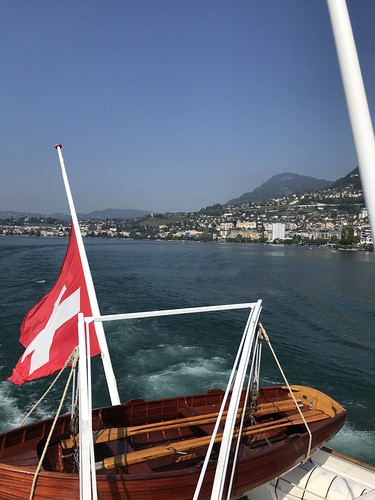 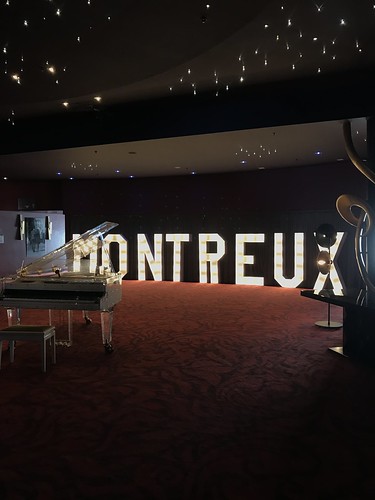 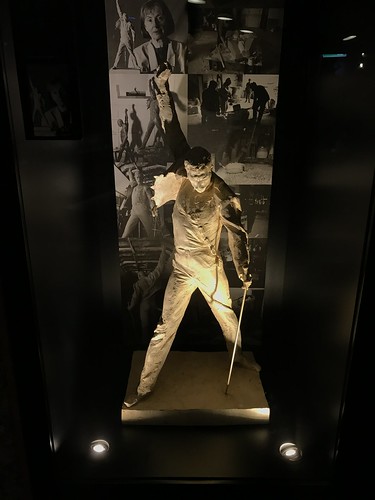 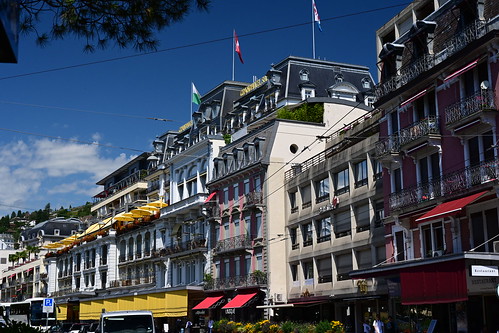 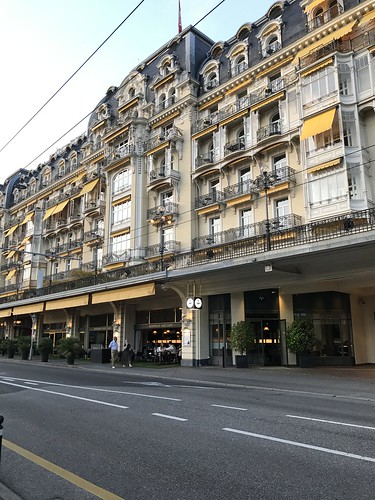 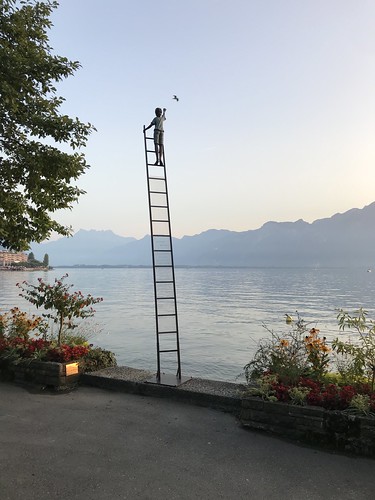 Montreux (UK: , US: , French: [mɔ̃tʁø] ; Arpitan: Montrolx) is a municipality and a Swiss town on the shoreline of Lake Geneva at the foot of the Alps. It belongs to the district of Riviera-Pays-d'Enhaut in the canton of Vaud in Switzerland and has a population of approximately 26,433, and about 85,000 in the agglomeration Vevey-Montreux as 2019.
The centre of the region named Riviera (French: Riviera vaudoise), Montreux is an important tourist destination since the 19th century for its mild climate. The region includes numerous Belle Époque palaces and hotels near the shores of Lake Geneva. Montreux railway station is a stop on the Simplon Railway and is a mountain railway hub.