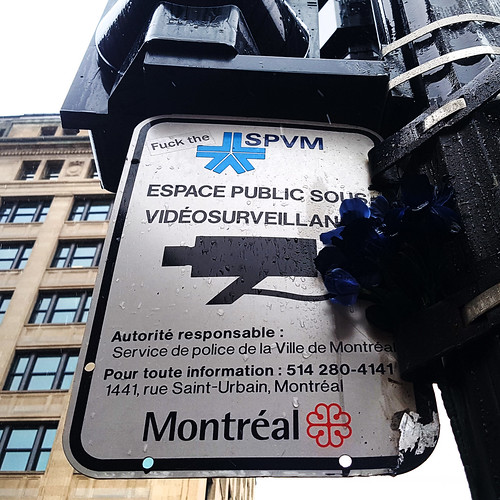 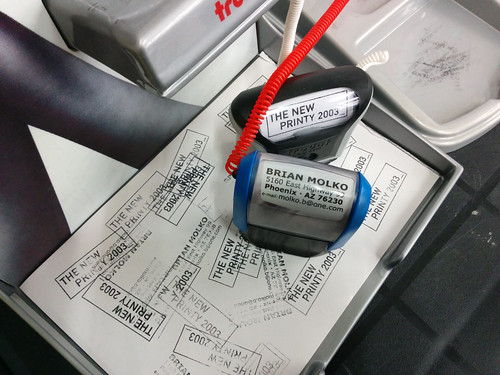 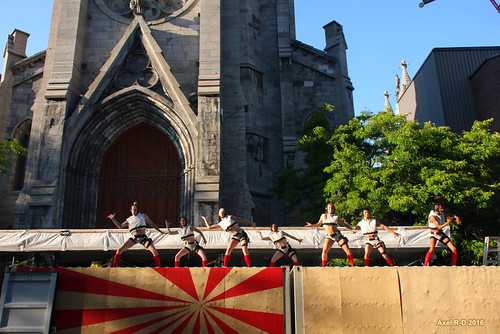 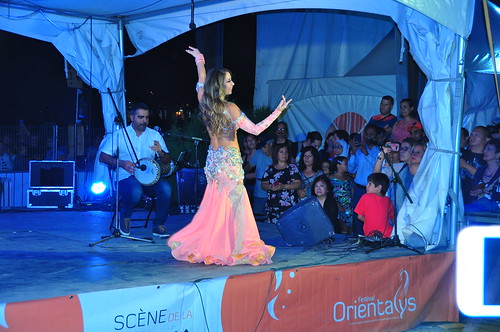 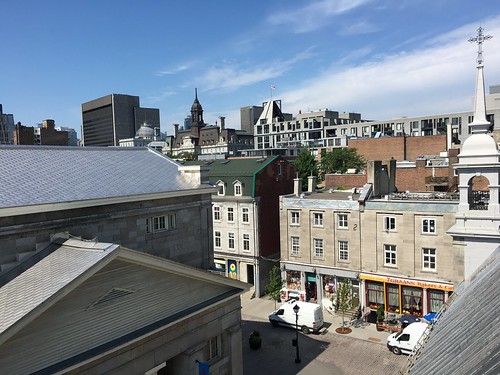 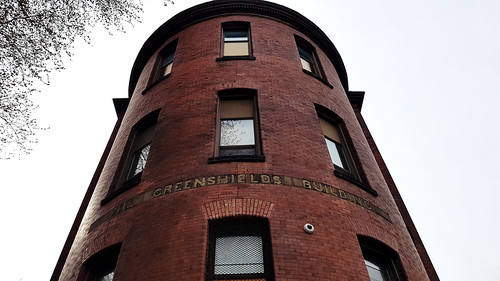 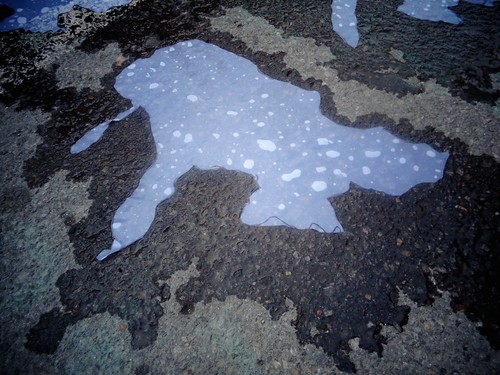 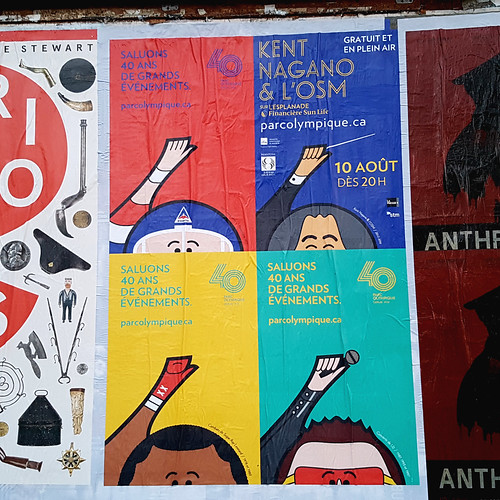 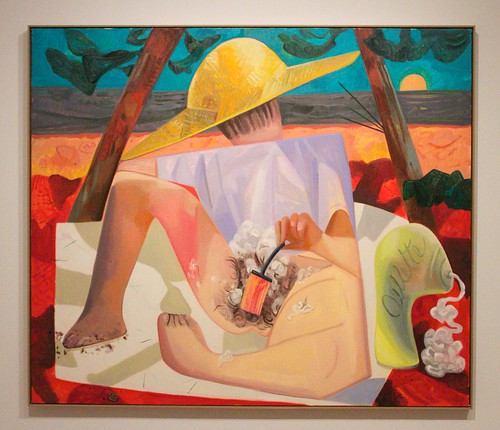 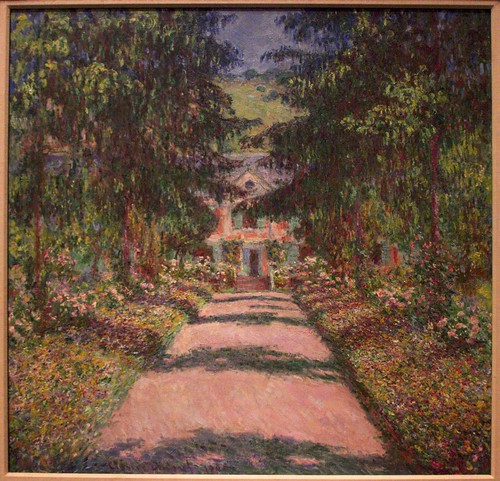 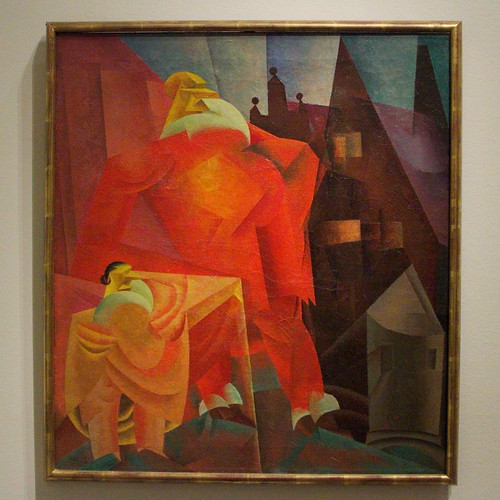 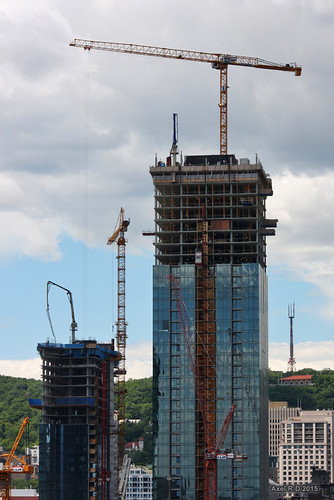 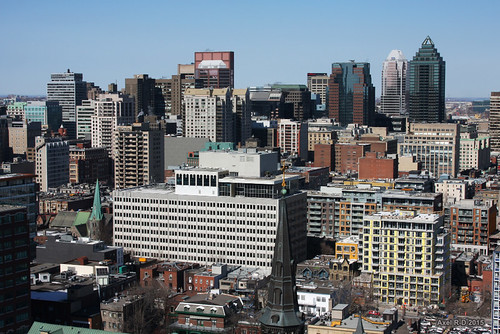 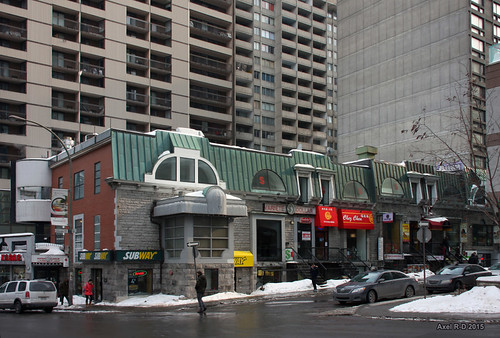 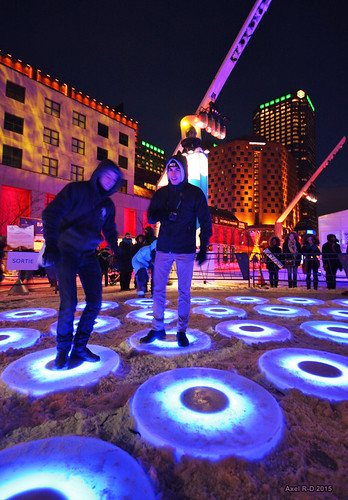 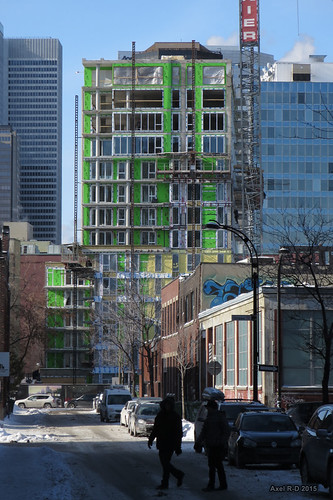 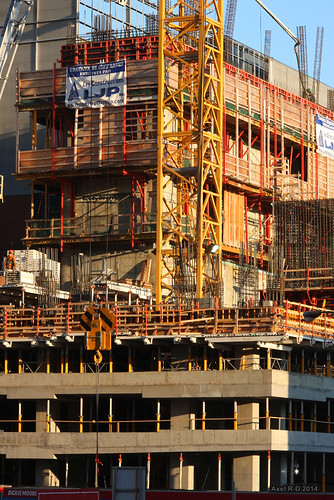 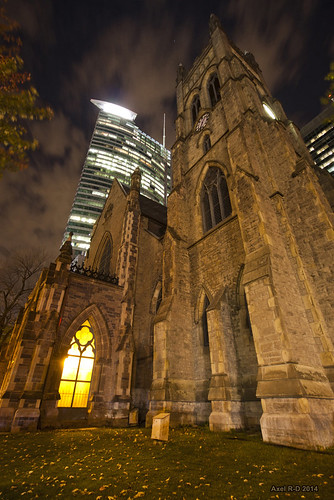 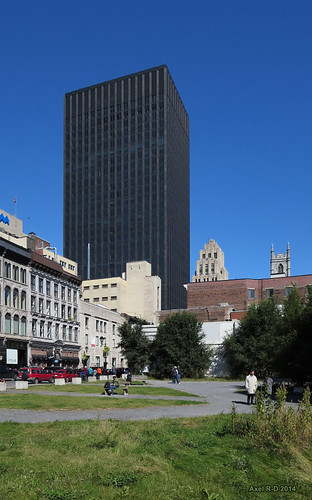 Montreal ( MUN-tree-AWL; officially Montréal, French: [mɔ̃ʁeal] ) is the second-most populous city in Canada and most populous city in the Canadian province of Quebec. Founded in 1642 as Ville-Marie, or "City of Mary", it is named after Mount Royal, the triple-peaked hill in the heart of the city. The city is centred on the Island of Montreal, which obtained its name from the same origin as the city, and a few much smaller peripheral islands, the largest of which is Île Bizard. The city is situated 196 km (122 mi) east of the national capital Ottawa, and 258 km (160 mi) south-west of the provincial capital, Quebec City.
In 2016, the city had a population of 1,704,694, with a population of 1,942,247 in the urban agglomeration, including all of the other municipalities on the Island of Montreal. The broader metropolitan area had a population of 4,098,247. French is the city's official language and in 2016 was the home language of 61.2% of the population, while 26.4% spoke non-official languages at home and English was spoken by 23.1% of the inhabitants (multi-language responses were included in these figures). In the larger Montreal Census Metropolitan Area, 71.2% of the population spoke at least French at home, compared to 19.0% who spoke English. Still in 2016, 87.4% of the population of the city of Montreal considered themselves fluent in French while 91.4% could speak it in the metropolitan area. Montreal is one of the most bilingual cities in Quebec and Canada, with 57.4% of the population able to speak both English and French.