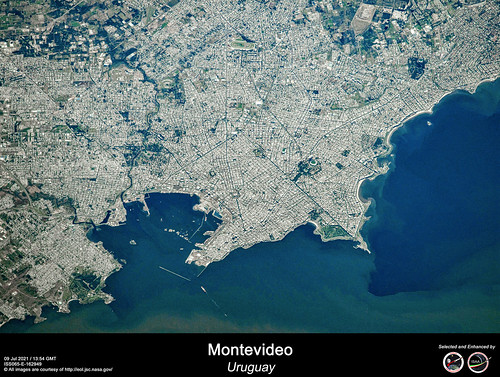 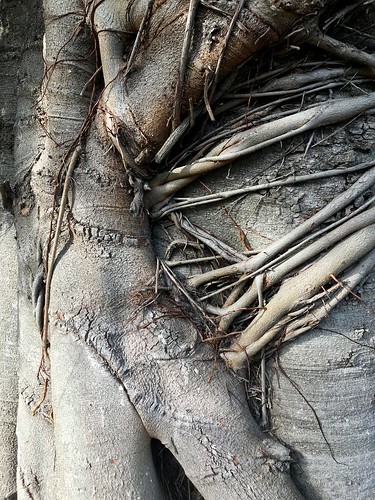 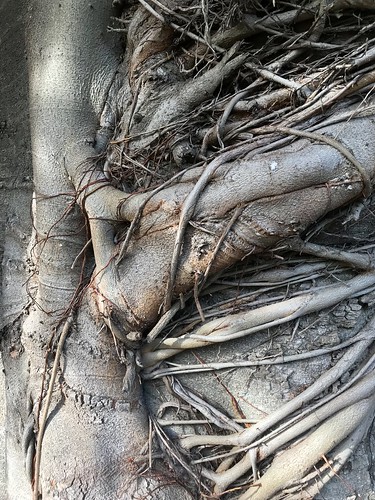 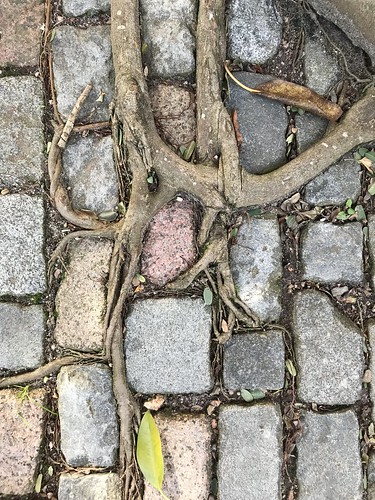 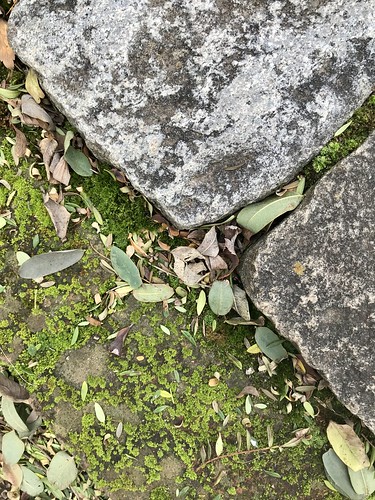 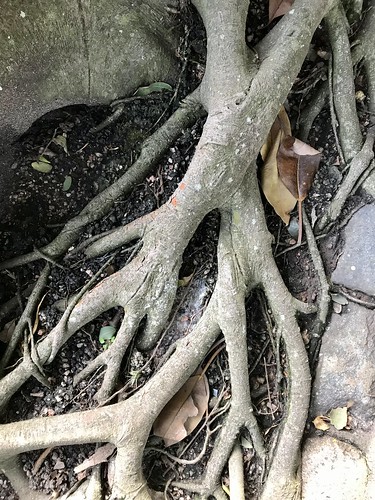 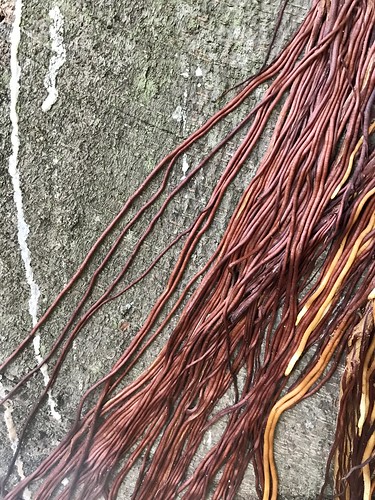 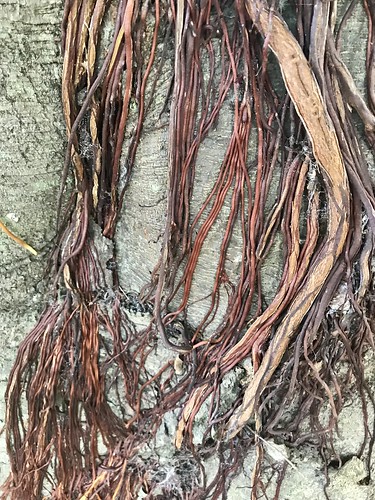 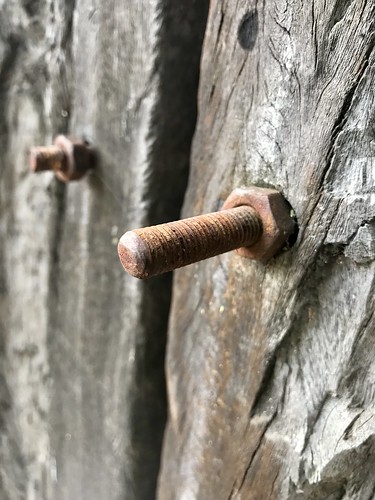 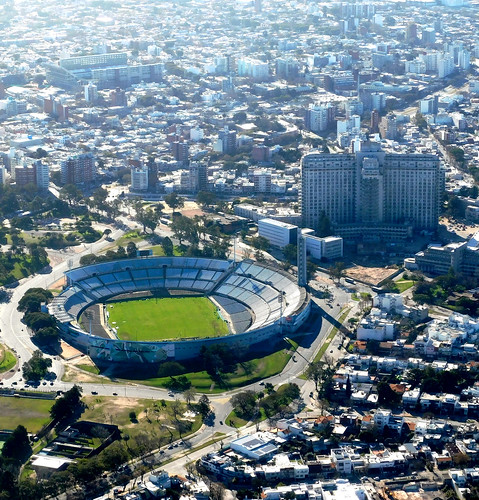 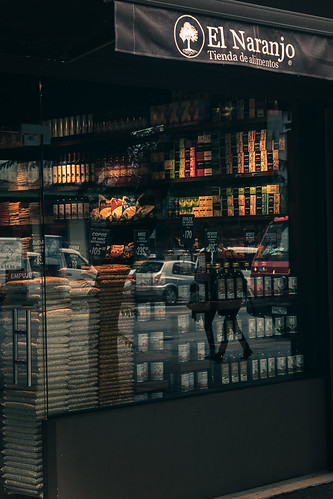 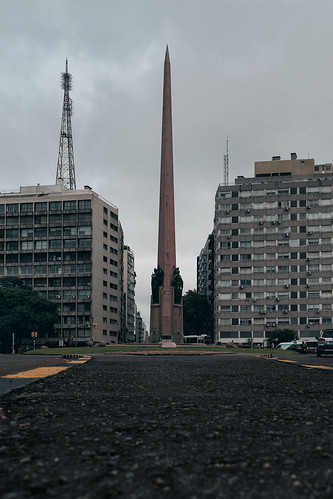 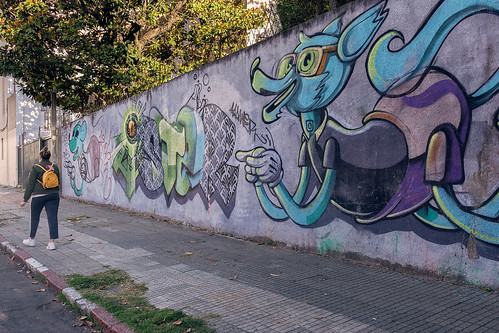 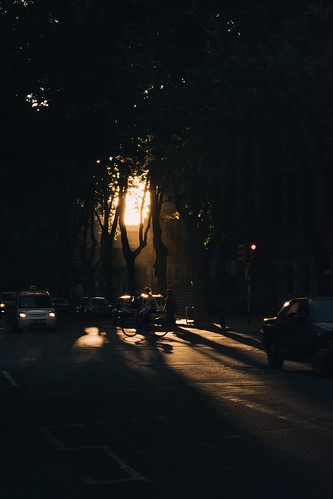 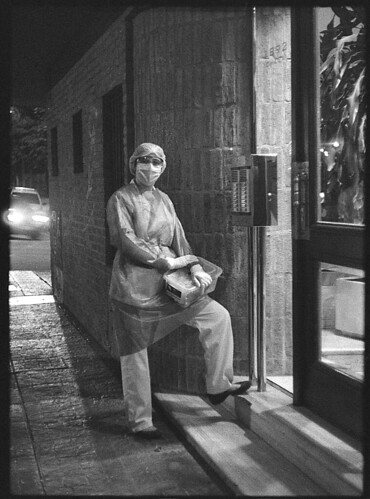 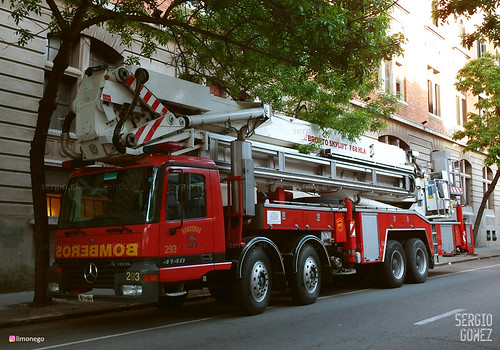 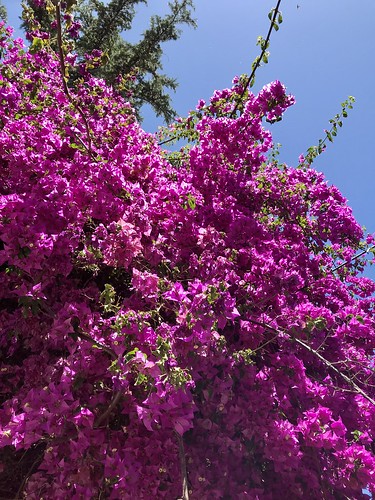 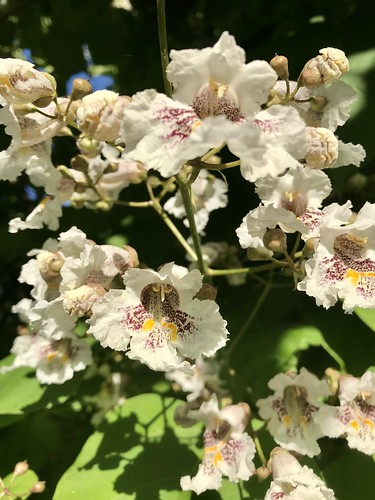 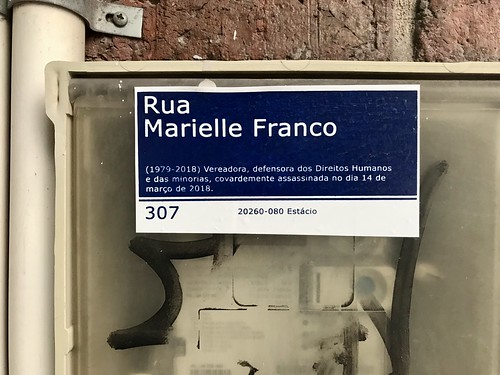 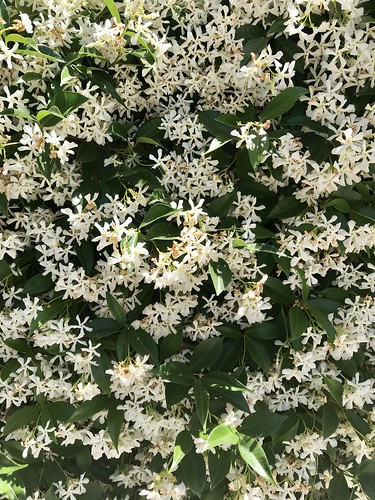 Montevideo (Spanish pronunciation: [monteβiˈðeo]) is the capital and largest city of Uruguay. According to the 2011 census, the city proper has a population of 1,319,108 (about one-third of the country's total population) in an area of 201 square kilometers (78 sq mi). Montevideo is situated on the southern coast of the country, on the northeastern bank of the Río de la Plata.
The city was established in 1724 by a Spanish soldier, Bruno Mauricio de Zabala, as a strategic move amidst the Spanish-Portuguese dispute over the platine region. It was also under brief British rule in 1807, but eventually the city was retaken by Spanish criollos. Montevideo is the seat of the administrative headquarters of Mercosur and ALADI, Latin America's leading trade blocs, a position that entailed comparisons to the role of Brussels in Europe.The 2019 Mercer's report on quality of life, rated Montevideo first in Latin America, a rank the city has consistently held since 2005. As of 2010, Montevideo was the 19th largest city economy in the continent and 9th highest income earner among major cities. In 2020, it has a projected GDP of $49.7 billion, with a per capita of $28,385.In 2018, it was classified as a beta global city ranking eighth in Latin America and 84th in the world. Montevideo hosted every match during the first FIFA World Cup, in 1930. Described as a "vibrant, eclectic place with a rich cultural life", and "a thriving tech center and entrepreneurial culture", Montevideo ranked eighth in Latin America on the 2013 MasterCard Global Destination Cities Index.In 2014, it was also regarded as the fifth most gay-friendly metropolis in the world and the first in Latin America.