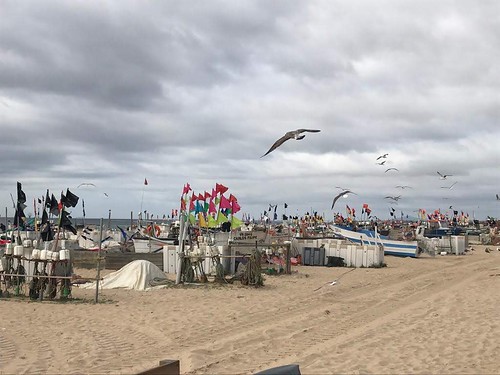 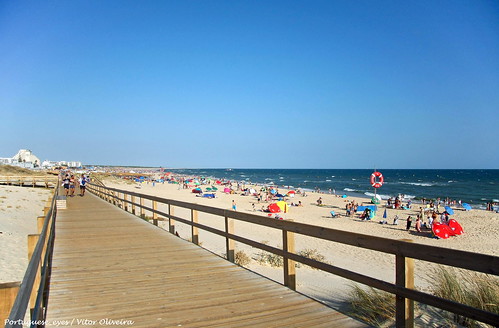 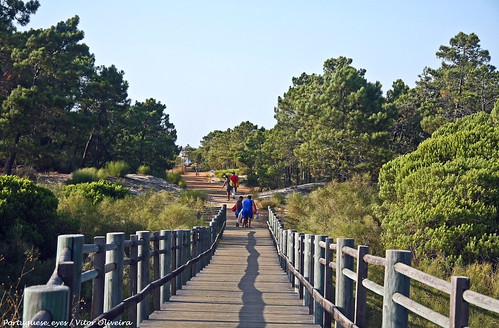 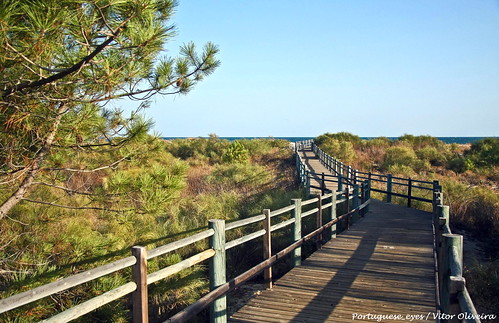 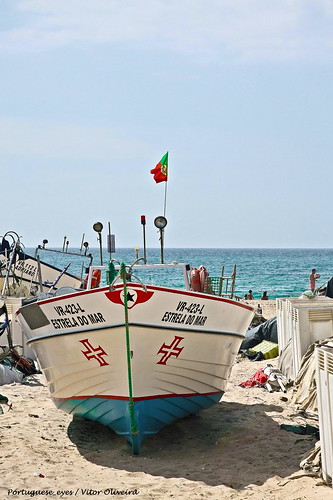 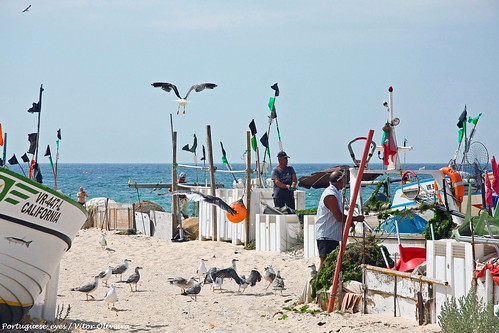 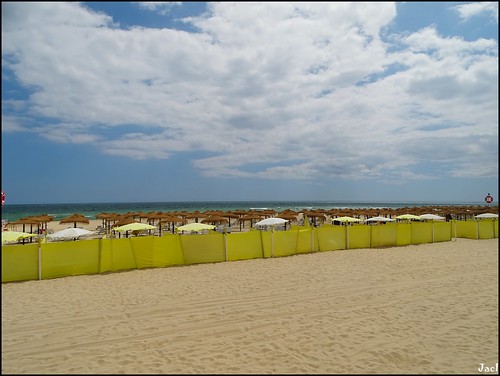 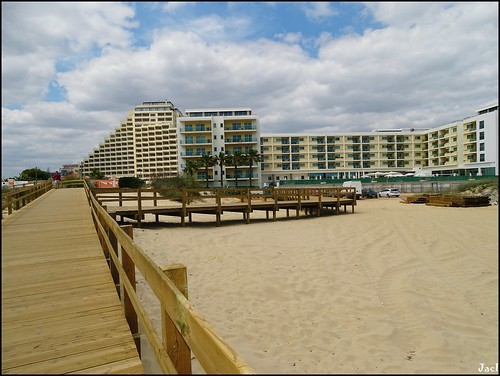 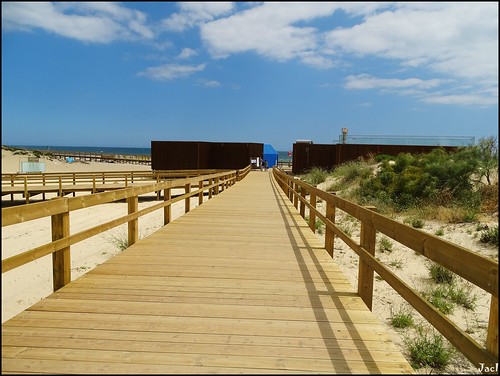 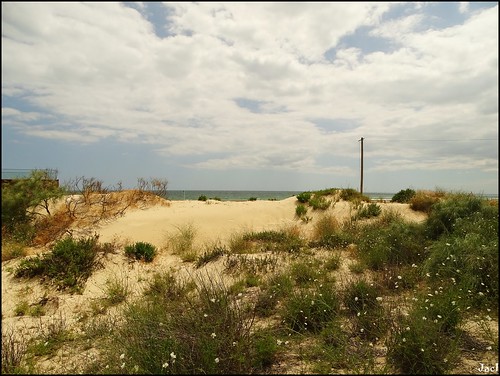 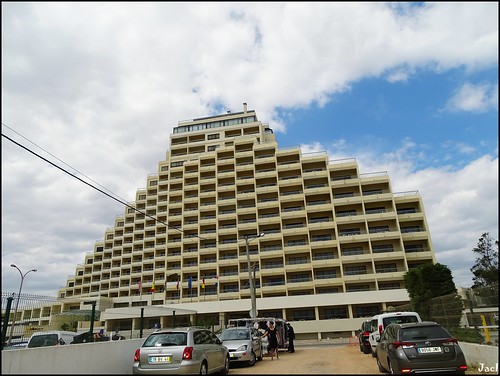 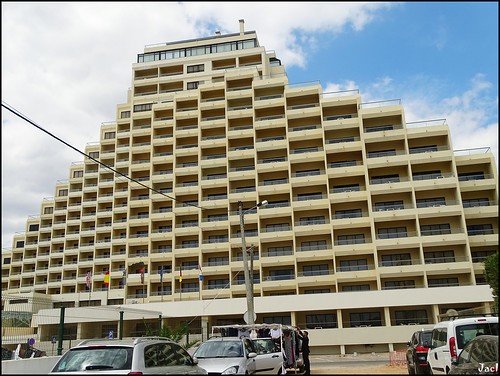 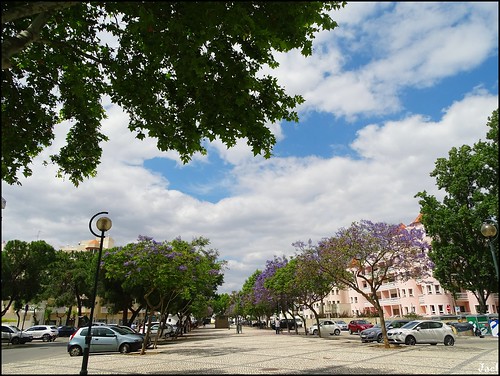 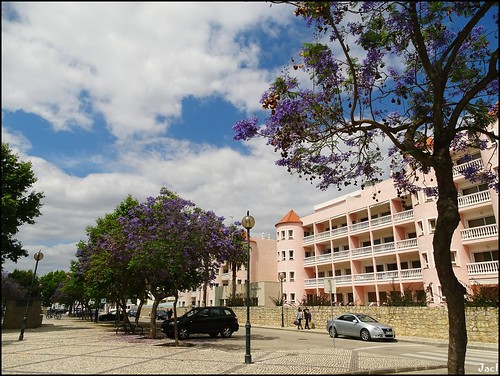 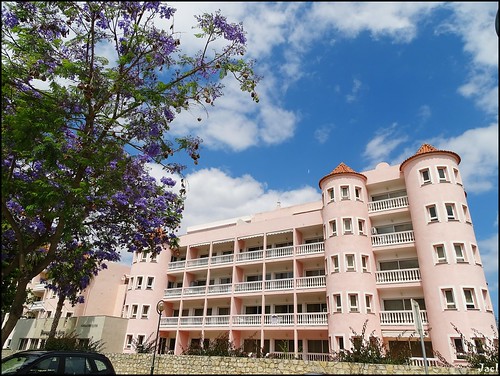 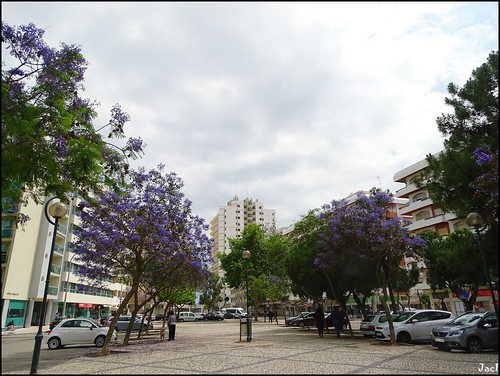 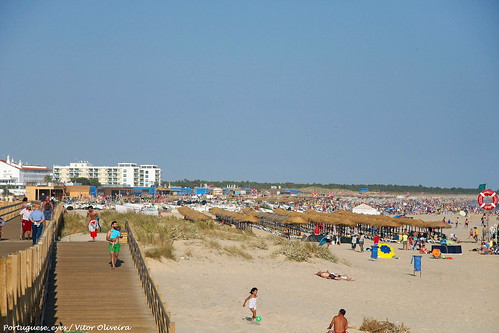 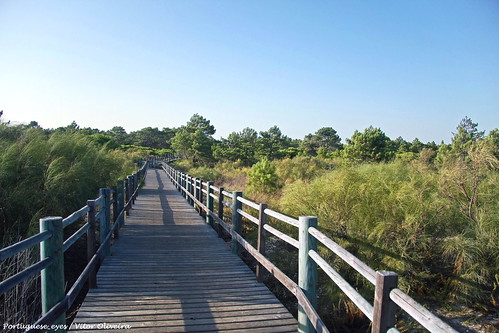 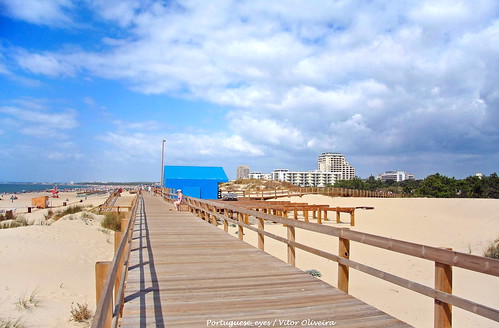 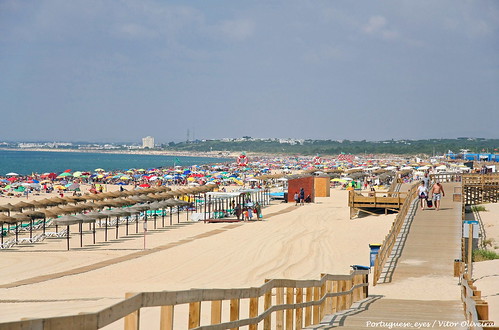 Monte Gordo is a town and a freguesia (parish) of the municipality of Vila Real de Santo António, in the southeastern corner of Algarve, Portugal. The population in 2011 was 3,308, in an area of 4.22 km2. Formerly a fishermen's town, Monte Gordo's economy is nowadays oriented to tourism due to its sunny weather, long white sand beaches, trails in the surrounding pine woods, sand dunes, and the daily availability of fresh seafood gathered by the local artisan fishermen. Furthermore, the adjacent natural reserve - Reserva Natural do Sapal de Castro Marim e Vila Real de Santo António - attracts tourists due to its diverse fauna, which comprises some 153 species of birds, including storks, avocets, sandpipers and flocks of flamingos, as well as more than 400 plant species and various reptiles, amphibians and mammals. Its strategic location is also a plus, given that is located adjacent to the cities of Vila Real de Santo António and Castro Marim, as well as other nearby touristic attractions such as Cacela Velha and Tavira.
Prior to the Carnation Revolution in 1974, Monte Gordo was a favorite destination for the Portuguese and Spanish aristocracies as well as famous people (e.g. Ingrid Bergman). Its Casino was built in 1934 and Hotel Vasco da Gama was the first grand hotel in Algarve (built in 1960). With democracy, Monte Gordo became a favorite summer destination for the Portuguese middle class.
Monte Gordo beach is best known for its sunny weather all year round, as well as for its relatively calm and warm seawater.