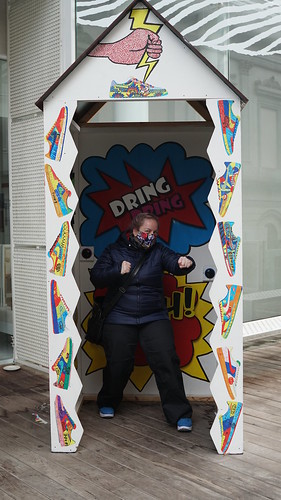 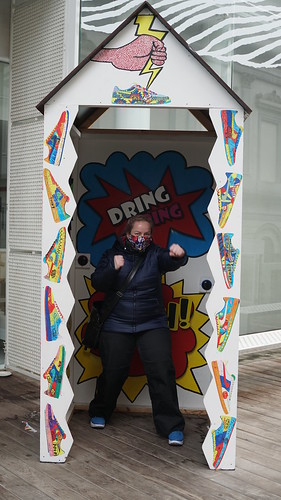 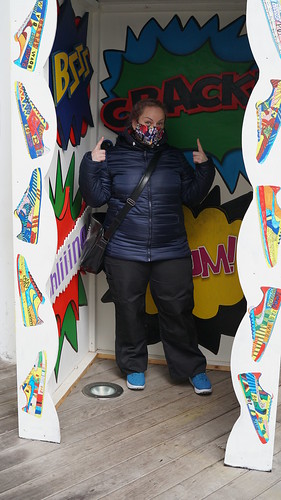 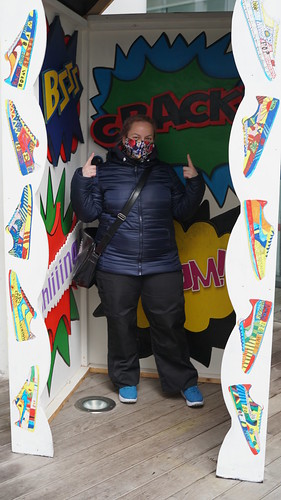 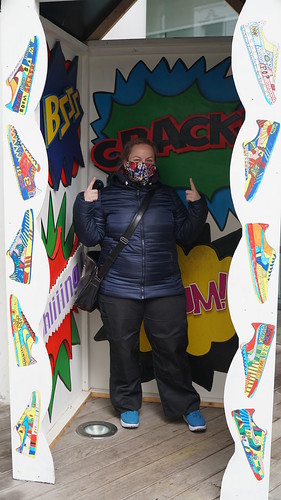 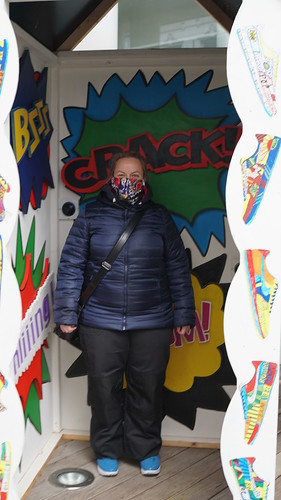 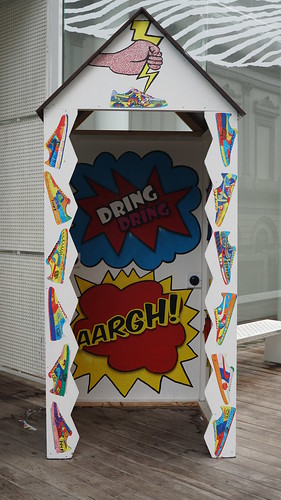 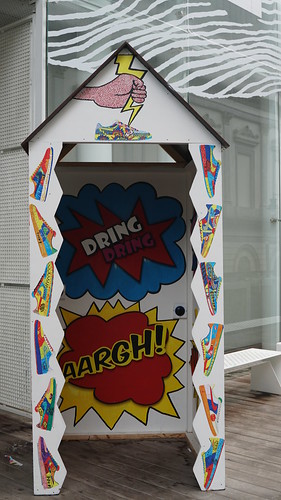 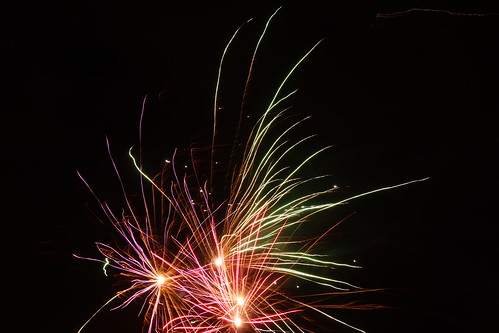 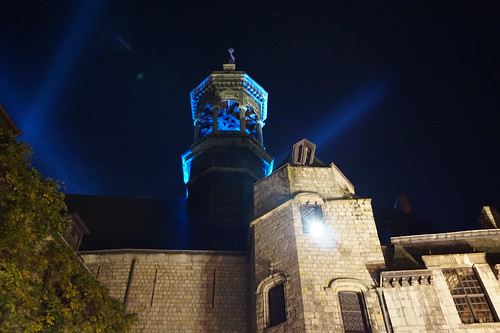 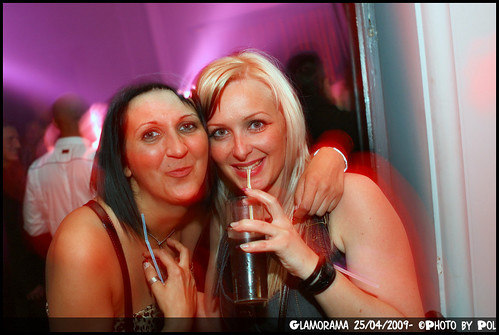 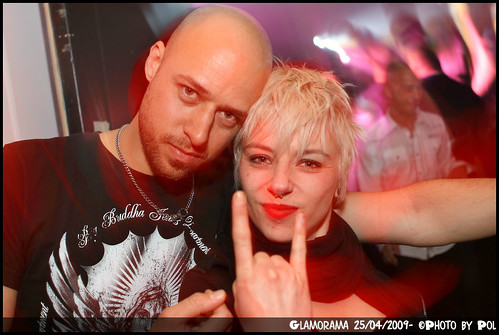 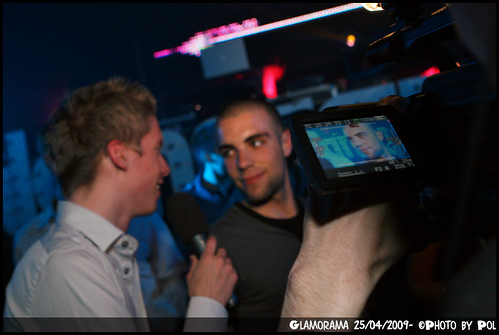 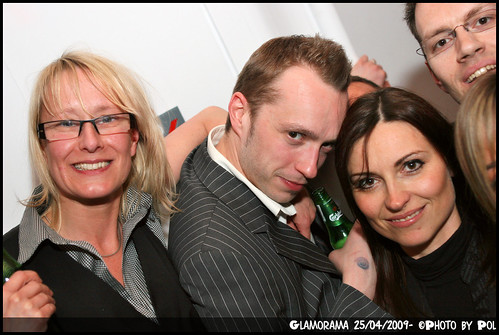 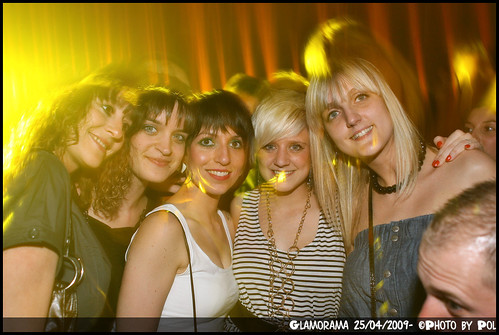 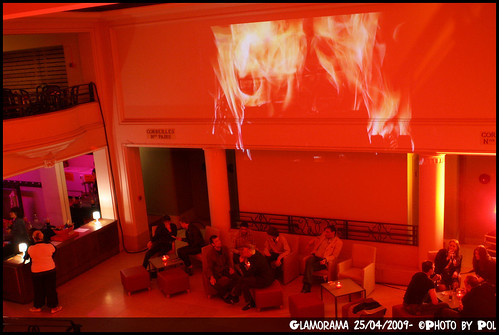 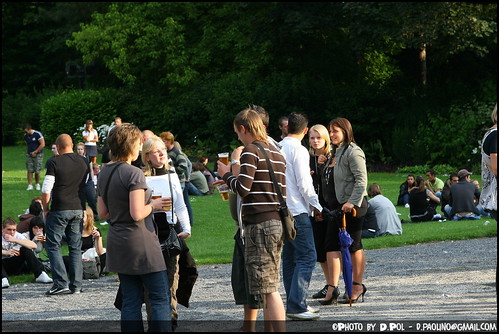 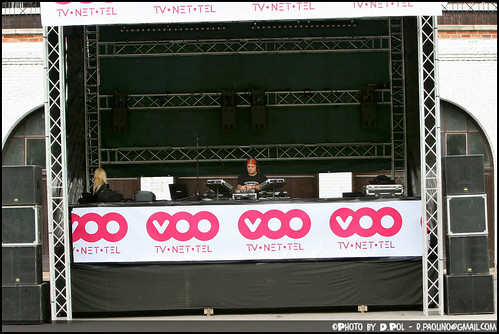 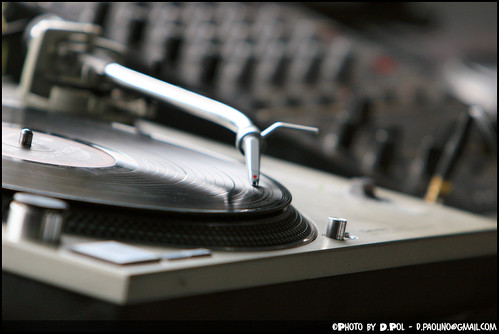 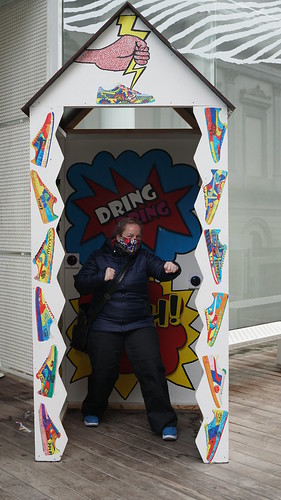 Mons (French pronunciation: ​[mɔ̃s]; Dutch: Bergen; German: Bergen; Picard: Mont; Walloon: Mont) is a Belgian city and municipality, and the capital of the province of Hainaut in the Walloon region.
Mons was made into a fortified city by Count Baldwin IV of Hainaut in the 12th century. The population grew quickly, trade flourished, and several commercial buildings were erected near the Grand’Place. In 1814, King William I of the Netherlands increased the fortifications, following the fall of the First French Empire. The Industrial Revolution and coal mining made Mons a center of heavy industry. In 1830, Belgium gained its independence and the decision was made to dismantle the fortifications, allowing the creation of large boulevards and other urban projects.
On 23–24 August 1914, Mons was the location of the Battle of Mons. The British were forced to retreat and the town remained occupied by the Germans until its liberation by the Canadian Corps during the final days of the war. There are several memorial placards related to the WW1 battles. Today, the city is an important university town and commercial centre.