Monaco , officially the Principality of Monaco , is a sovereign city-state and microstate on the French Riviera a few kilometres west of the Italian region of Liguria, in Western Europe, on the Mediterranean Sea. It is bordered by France to the north, east and west. The principality is home to 38,682 residents, of whom 9,486 are Monégasque nationals; it is widely recognised as one of the most expensive and wealthiest places in the world. The official language of the principality is French. In addition, Monégasque , Italian and English are spoken and understood by many residents.With an area of 2.1 km2 , it is the second-smallest sovereign state in the world, after Vatican City. Its 19,009 inhabitants /km2 make it the most densely-populated sovereign state in the world. Monaco has a land border of 5.47 km and the world’s shortest coastline of approximately 3.83 km ; it has a width that varies between 1,700 and 349 m . The highest point in the state is a narrow pathway named Chemin des Révoires on the slopes of Mont Agel, in the Les Révoires ward, which is 161 m above sea level. The principality is about 15 km from the border with Italy. Its most populous ward is Larvotto/Bas Moulins with a population of 5,443 as of 2008. 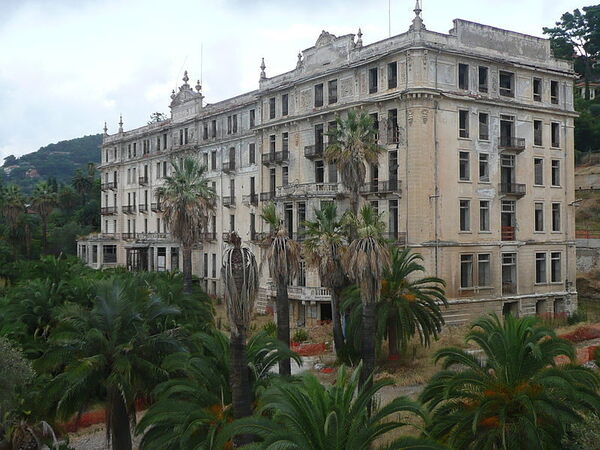 The Ruins of the Hotel Angst

Discover Hotel Angst in Bordighera, Italy: The top of society once luxuriated in this world-class hotel, which continues to impress, even in ruin. 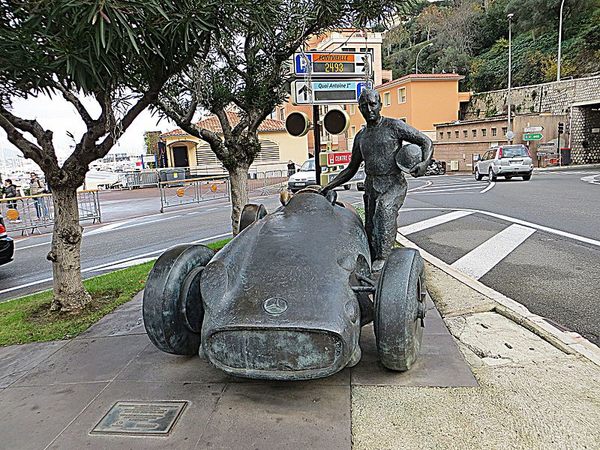 Discover Juan Manuel Fangio Statue in Monaco, Monaco: This statue of the great Argentinian car driver is located near a famous curve of the Monaco Grand Prix. 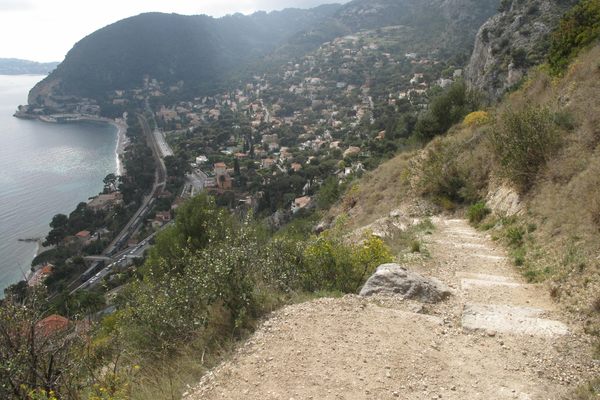 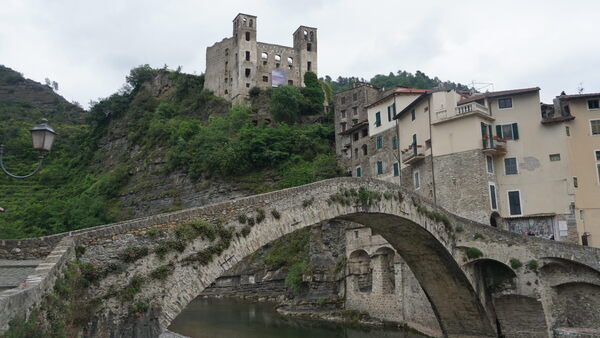 The artist immortalized the structure in two of his paintings. 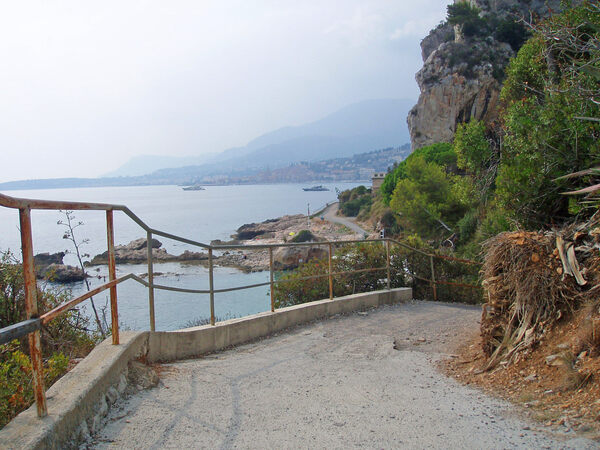 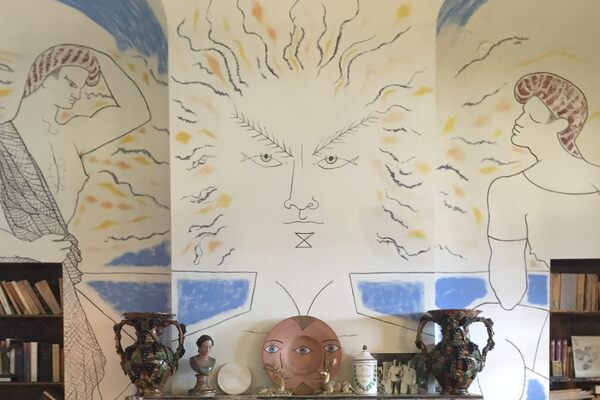 Nearly every wall has been painted by artist Jean Cocteau. 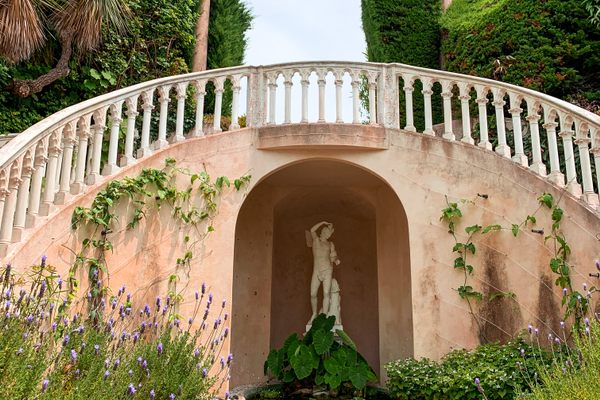 A magnificent pink mansion tucked away on a small peninsula in France. 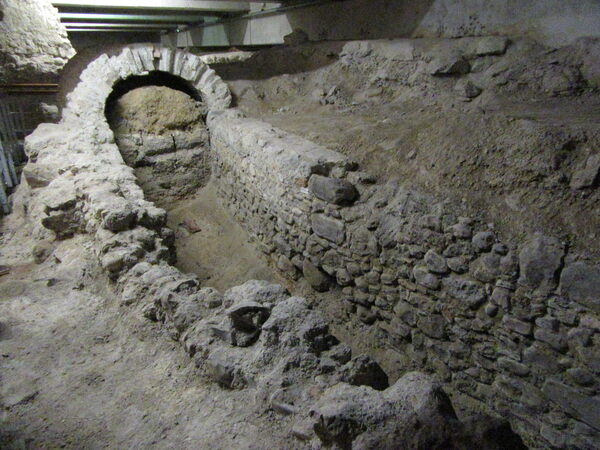 The Archaeological Crypt of Nice

Fragments of an old city were revealed in a hidden chamber beneath Nice. 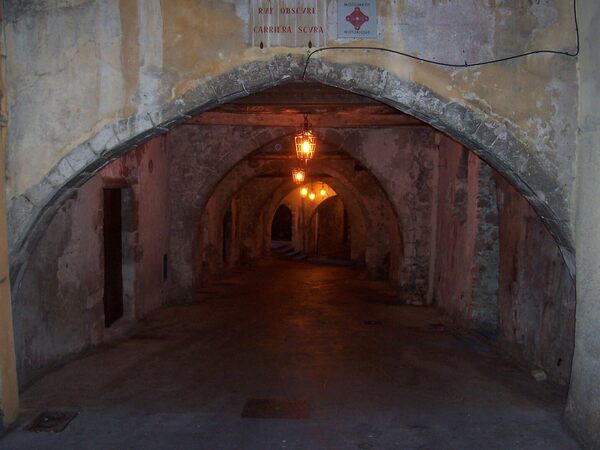 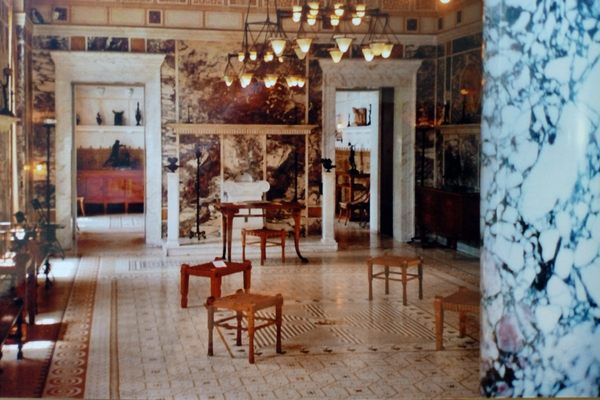 Discover Villa Kérylos in Beaulieu-sur-Mer, France: A reconstruction of a classic mansion on the island of Delos was designed for a historian and archaeologist.

Villefranche-sur-Mer and the U.S. Sixth Fleet

The Mediterranean city Nice, near the Italian border, bears witness to the evolution of the winter climatic resort due to the city’s mild climate and seaside location at the foot of the Alps. From the middle of the 18th century, Nice attracted an inc…