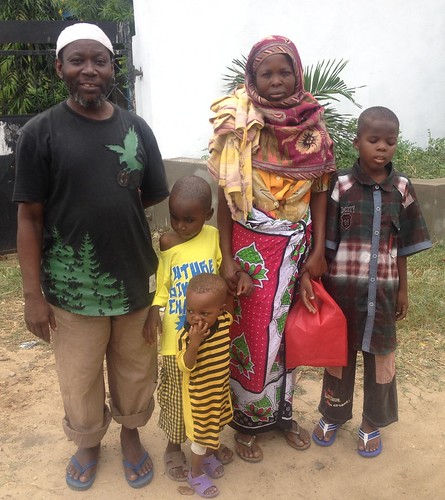 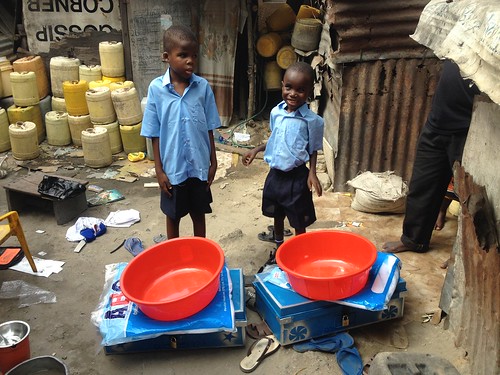 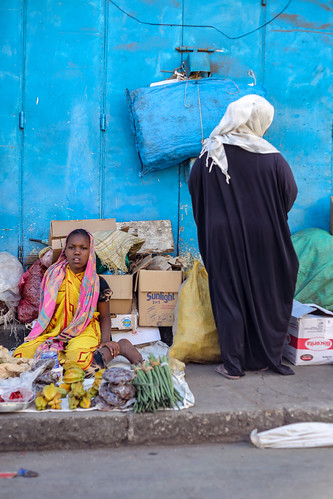 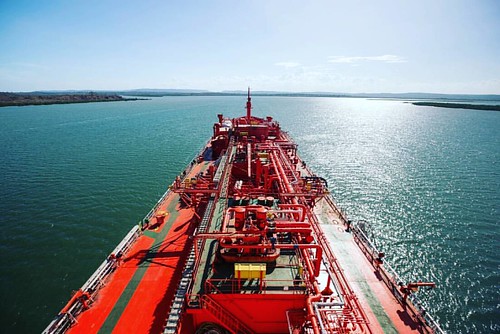 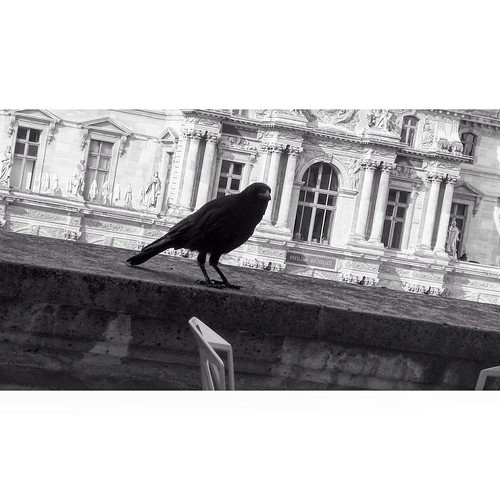 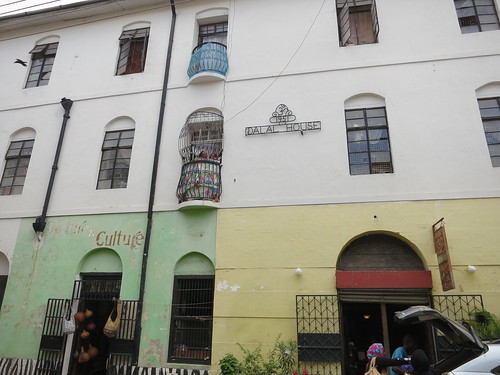 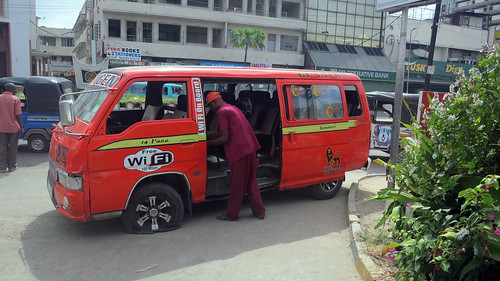 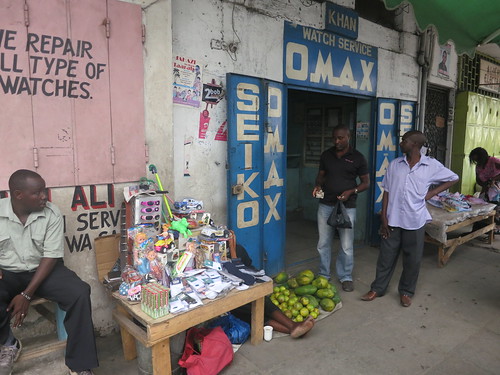 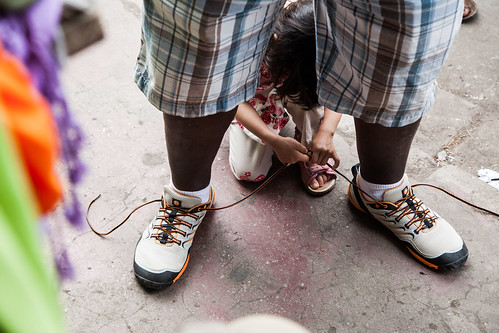 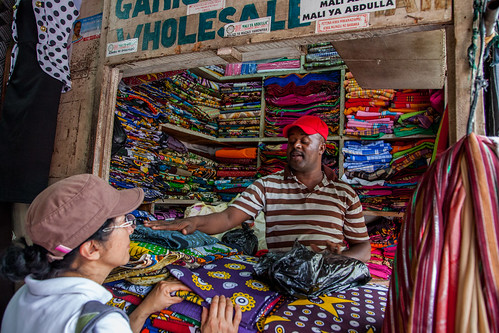 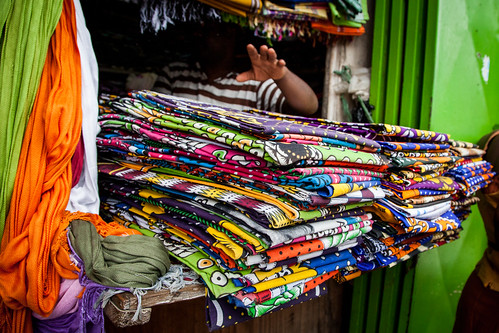 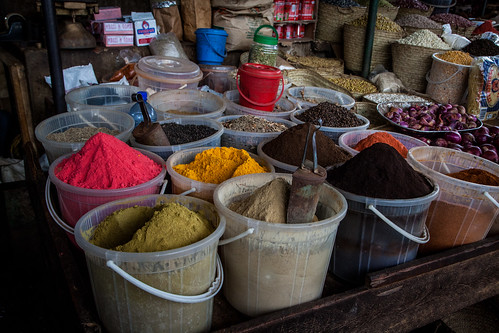 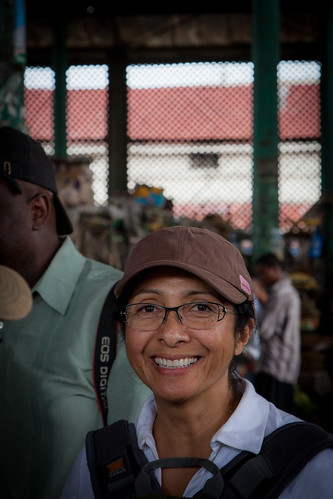 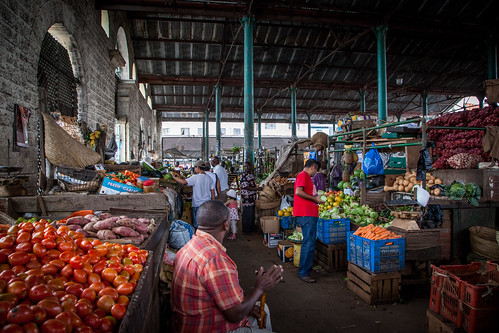 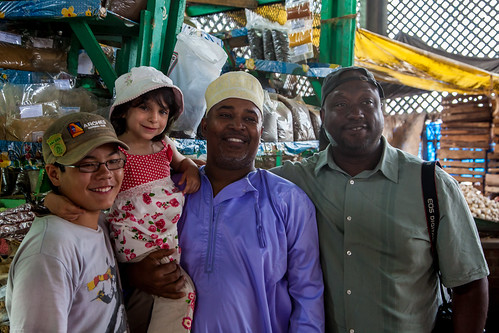 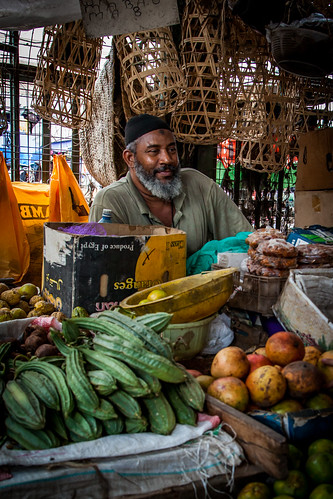 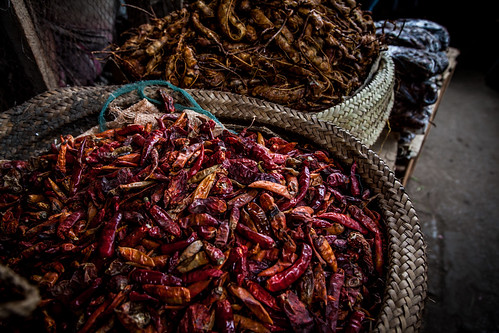 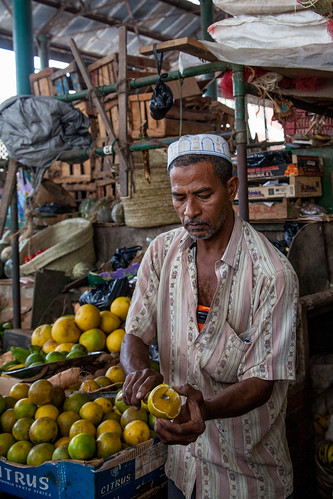 Mombasa ( mom-BASS-ə, also US: -⁠BAH-sə) is a coastal city in southeastern Kenya along the Indian Ocean. The city is known as the white and blue city in Kenya. It is the country's oldest (circa 900 AD) and second-largest city (after the capital Nairobi), with a population of about 1,208,333 people according to the 2019 census. Its metropolitan region is the second-largest in the country, and has a population of 3,528,940 people.Mombasa's situation on the Indian Ocean made it a historical trading centre, and it has been controlled by many countries because of its strategic location. Kenyan school history books place the founding of Mombasa as 900 A.D. It must have been already a prosperous trading town in the 12th century, as the Arab geographer al-Idrisi mentions it in 1151. The oldest stone mosque in Mombasa, Mnara, was built c. 1300. The Mandhry Mosque, built in 1570, has a minaret that contains a regionally specific ogee arch.
In the late pre-colonial period, it was the metropolis of a plantation society, which became dependent on slave labour based around the ivory trade. Throughout the early modern period, Mombasa was a key node in the complex and far reaching Indian Ocean trading networks, its key exports then were ivory, millet, sesamum and coconuts.