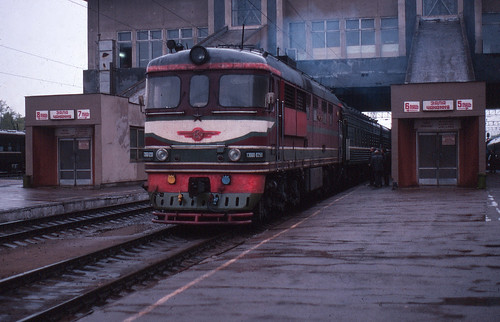 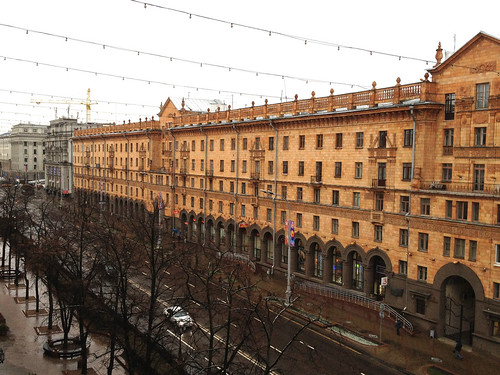 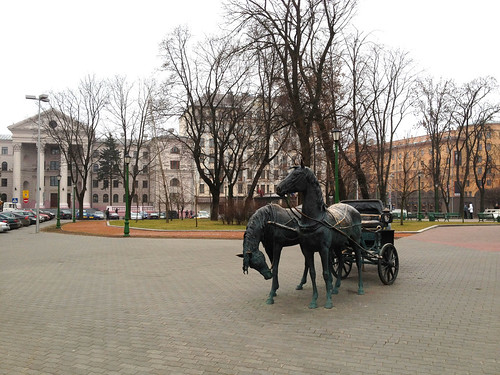 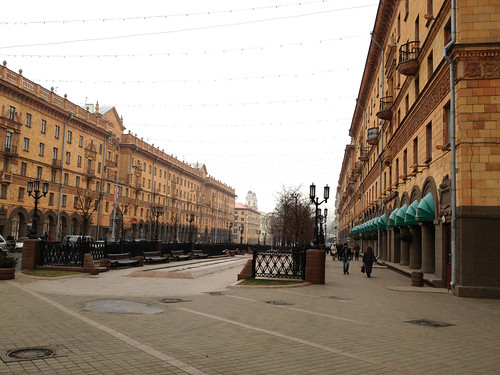 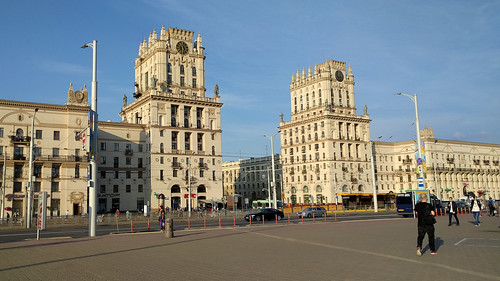 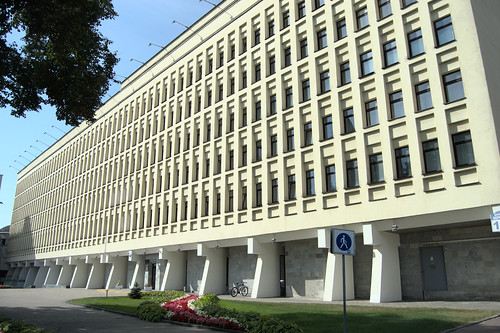 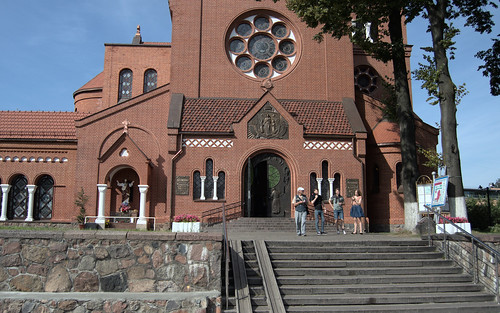 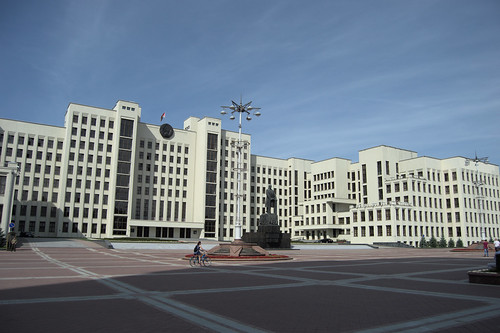 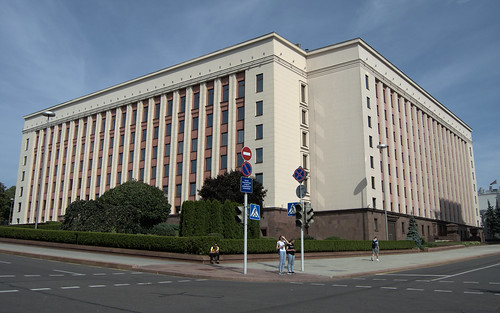 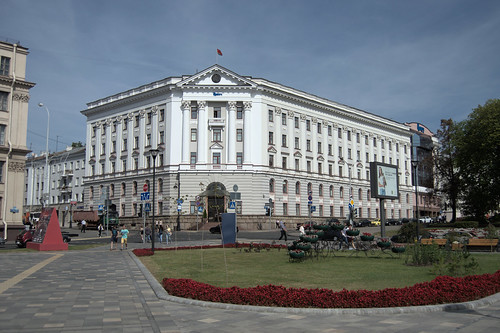 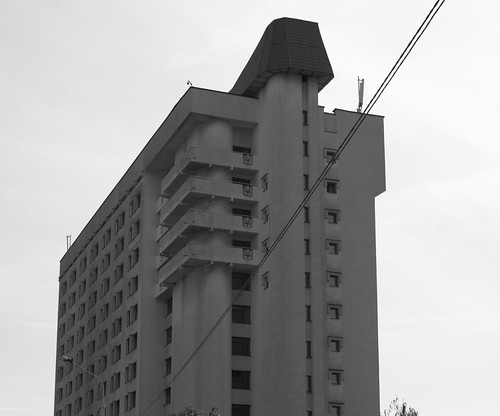 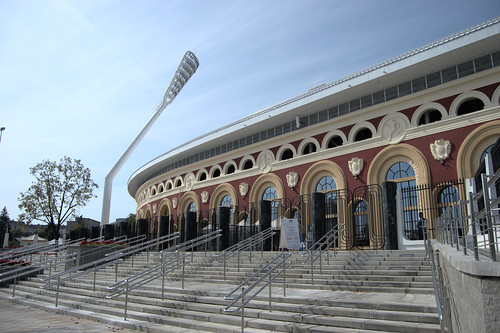 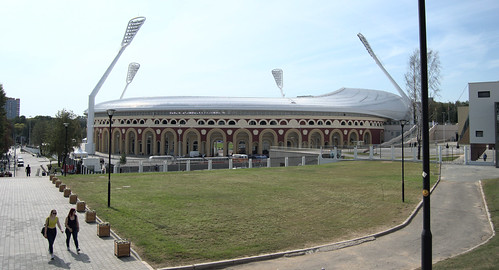 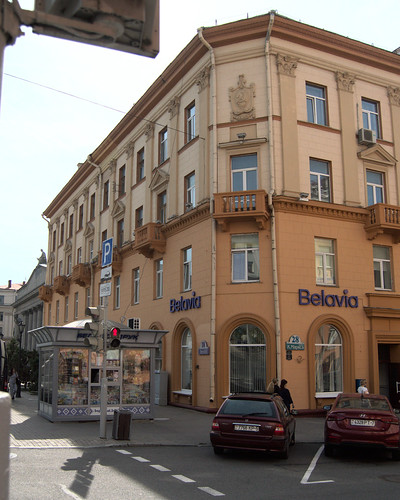 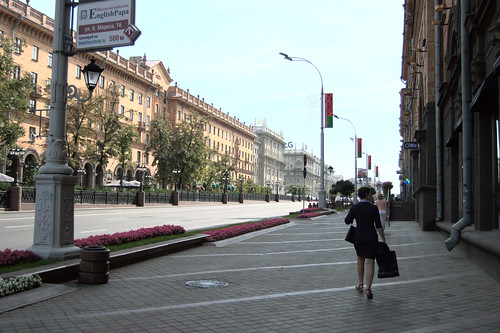 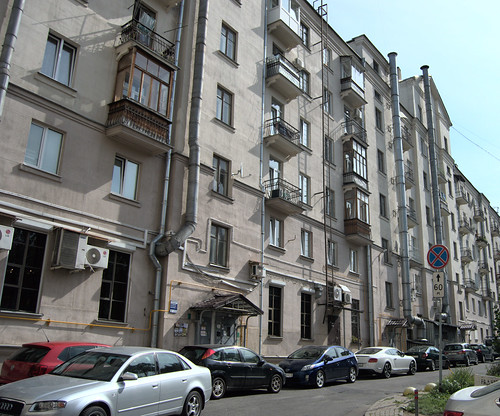 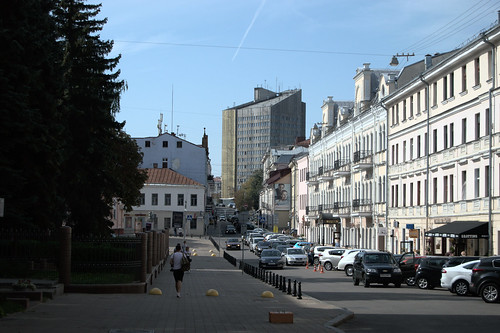 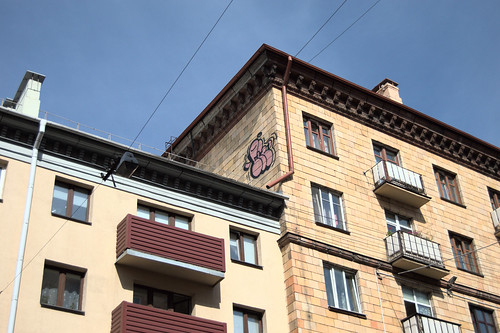 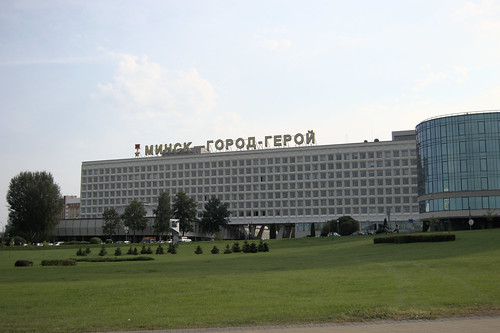 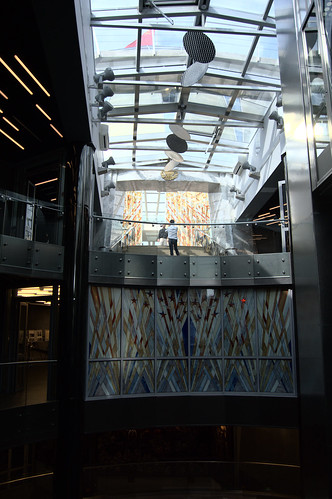 The Belarusian Premier League or the Vyšejšaja Liha or the Vysheyshaya Liga (Belarusian: Вышэйшая ліга, Russian: Высшая лига, "Top League") is the top division of professional football in Belarus, and is organized by the Belarusian Football Federation. The number of teams in the competition has varied over the years from as high as 17 (1992–93 season) to as low as 11 (2012). As of 2016, the league includes 16 teams. Each team plays every other team twice during the course of the season. At the end of the season, the two teams with the fewest points are automatically relegated to the Belarusian First League, while the third worst team plays a promotion-relegation playoff against the third best team from the second tier. The top two teams from the Belarusian First League automatically win promotion to the Premier League. Shakhtyor Soligorsk are the current champions, after winning their second championship title in 2020.