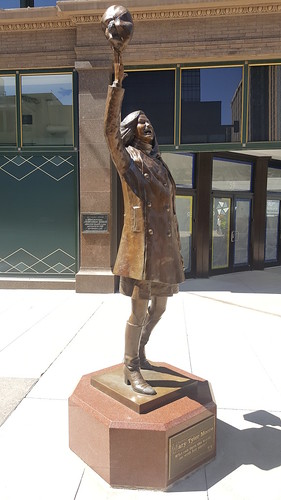 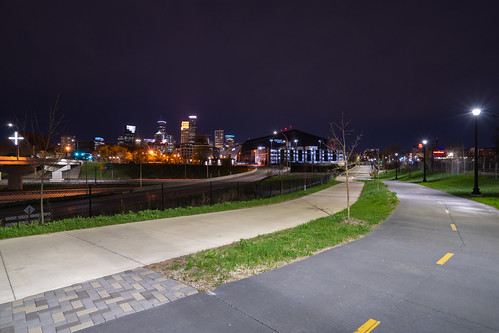 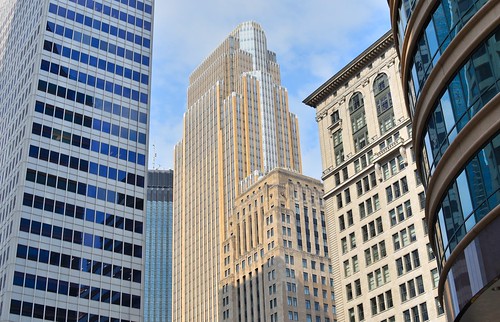 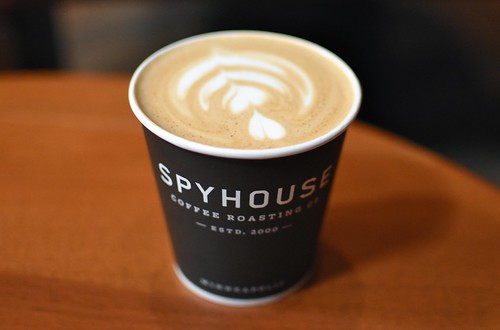 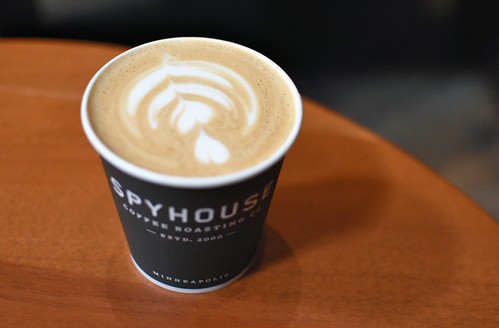 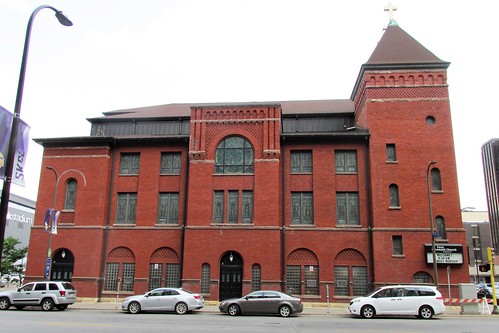 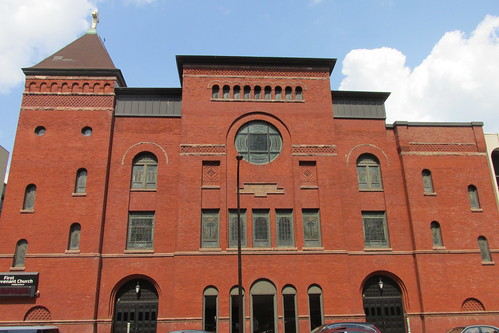 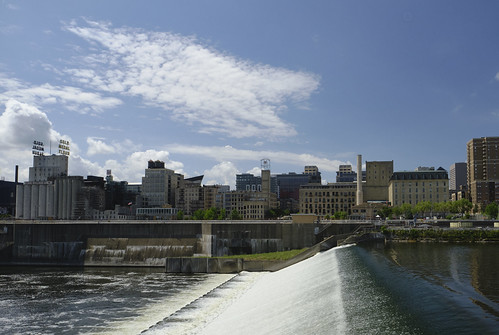 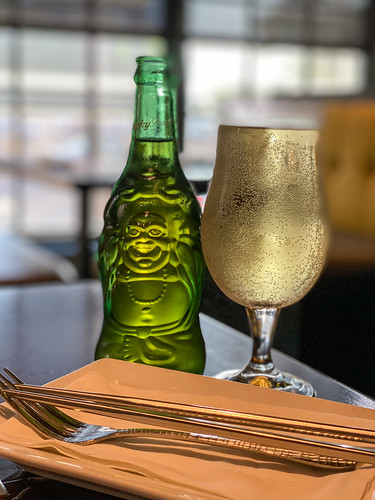 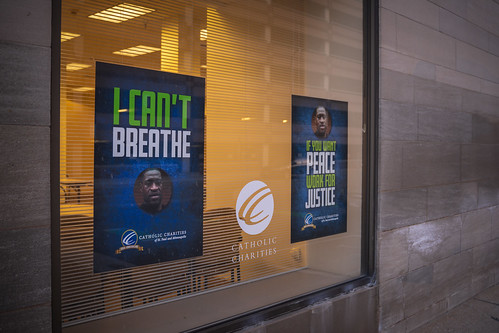 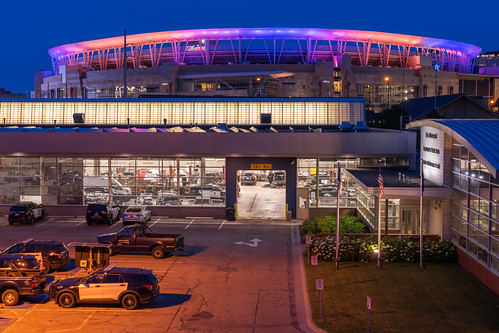 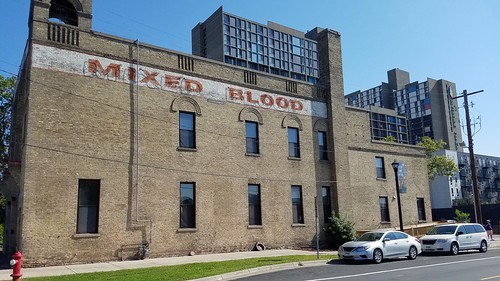 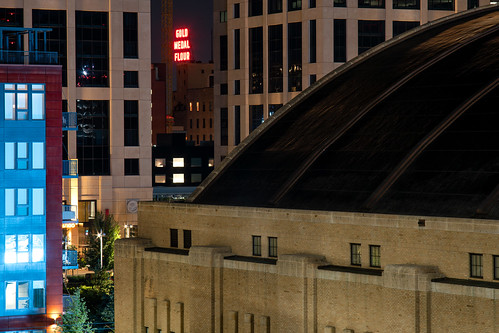 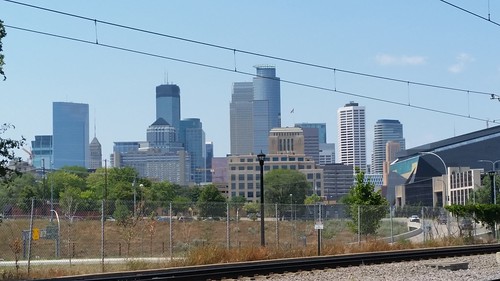 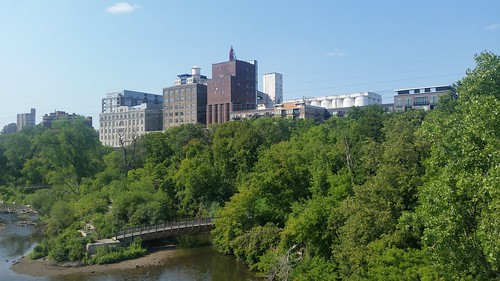 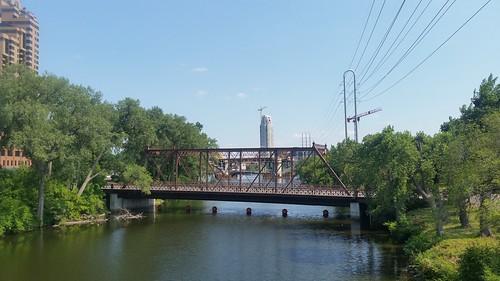 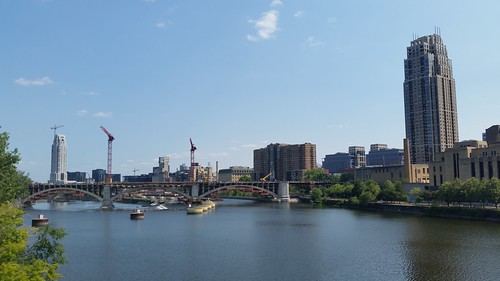 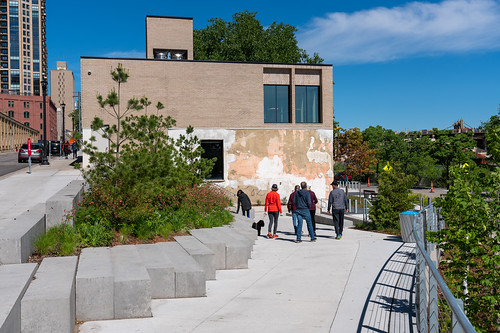 Minneapolis is the most populous city in the U.S. state of Minnesota and the seat of Hennepin County. With a population of 429,954 as of 2020, it is the 46th most populous city in the US. Seven counties encompassing Minneapolis and its neighbor Saint Paul are known as the Twin Cities. In 2019, those counties are among sixteen making up the Minneapolis–St. Paul–Bloomington MN–WI metropolitan area of 3.6 million, and twenty-two making up the combined statistical area of 4.0 million — the sixteenth largest metropolitan area in the United States.Minneapolis lies on both banks of the Mississippi River, just north of the river's confluence with the Minnesota River, and adjoins Saint Paul, the state's capital. With one of the nation's best park systems, the city is abundant in water, with thirteen lakes, wetlands, the Mississippi River, creeks and waterfalls, many connected by parkways in the Grand Rounds National Scenic Byway. The city and surrounding region is the largest population and primary business center between Chicago and Seattle. Minneapolis was historically a marketplace for timber, became the flour milling capital of the world, and, to the present day, preserved its financial clout.
Anchoring strong music and performing arts scenes, Minneapolis is home to both the Guthrie Theater and the First Avenue nightclub. Reflecting the region's status as a center of folk, funk, and alternative rock music, the city was the launching pad for several of the 20th century's most influential musicians, including Bob Dylan and Prince. Hip-hop and rap scenes produced artists Lizzo, Brother Ali, Atmosphere, and Dessa.