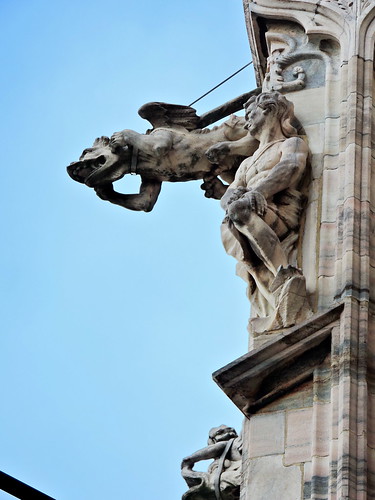 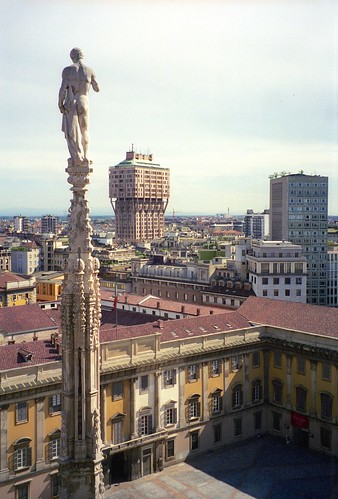 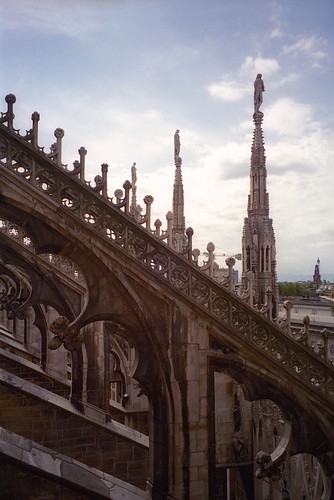 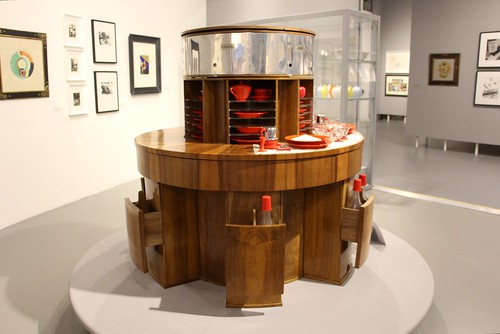 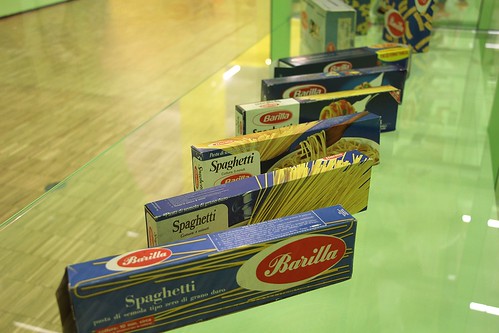 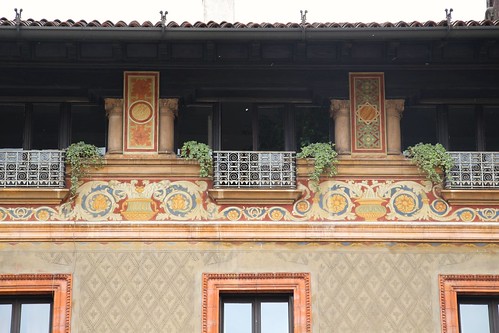 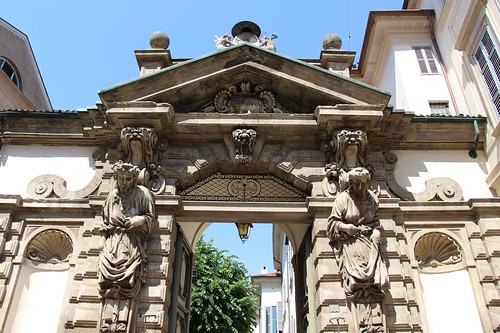 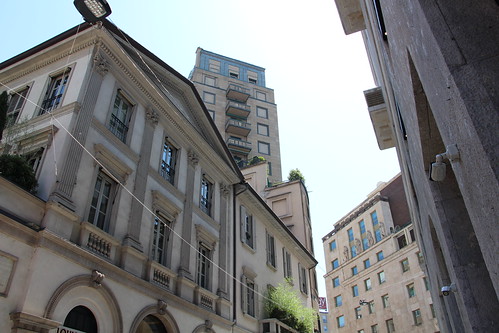 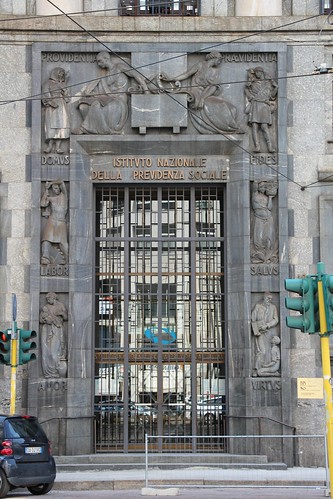 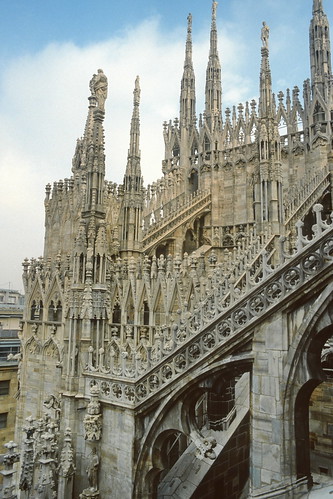 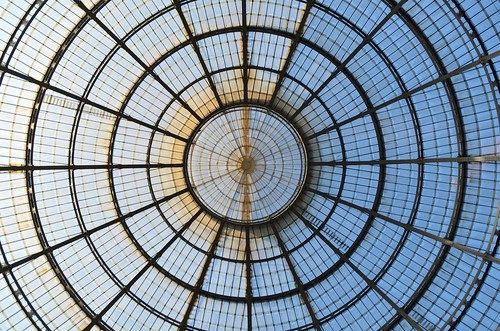 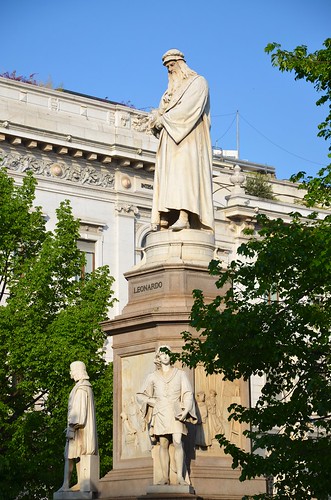 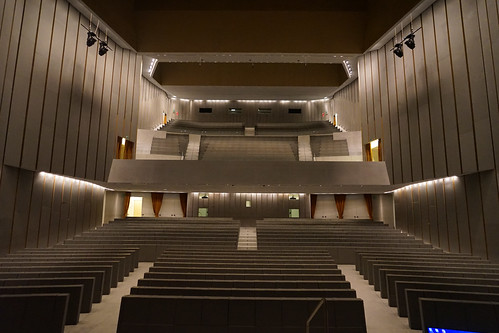 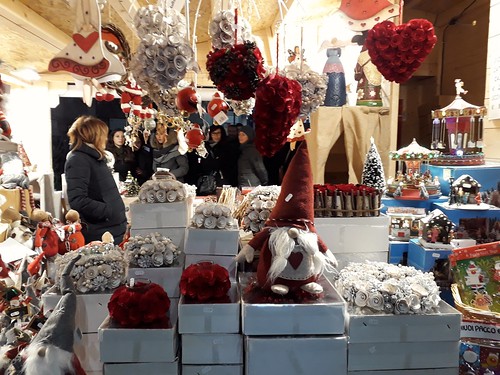 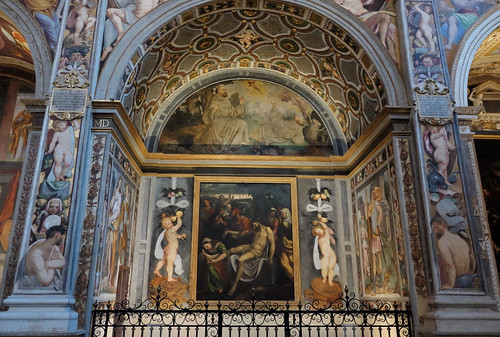 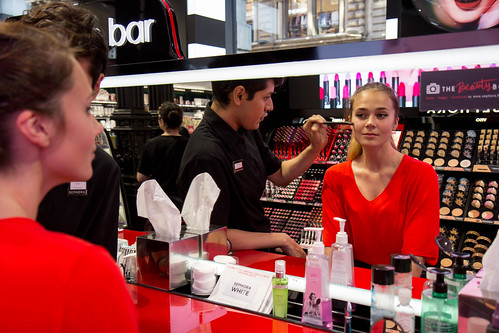 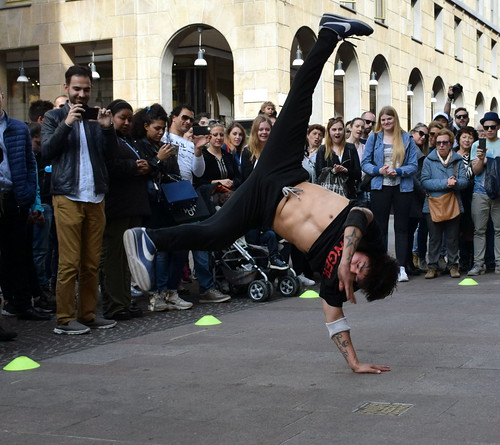 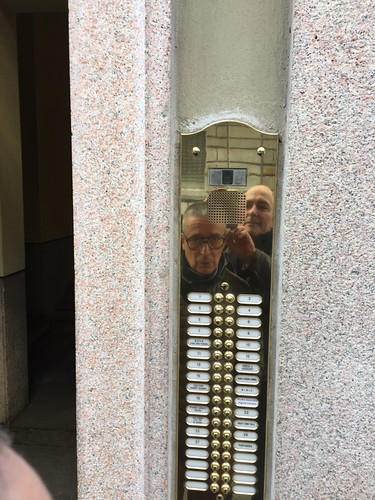 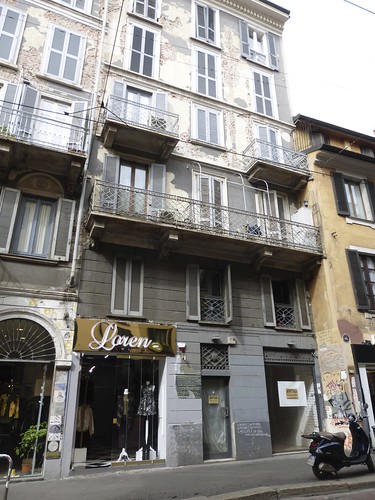 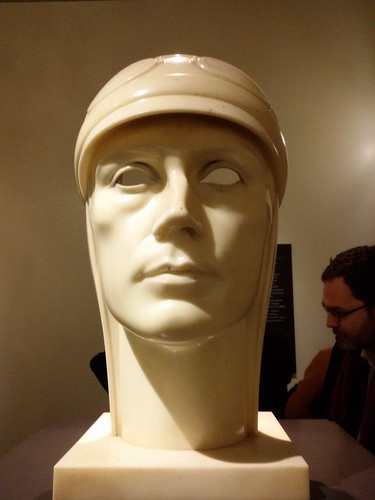 The Province of Milan (Italian: Provincia di Milano) was a province in the Lombardy region, Italy. Its capital was the city of Milan. The provincial territory was highly urbanized, resulting in the third highest population density among the Italian provinces with more than 2,000 inhabitants/km2, just behind the provinces of Naples and the bordering Monza e Brianza, created in 2004 splitting the north-eastern part from the province of Milan itself. On January 1, 2015 it was replaced by the Metropolitan City of Milan.