The FTX Arena is a multi-purpose arena located in Miami, Florida, along Biscayne Bay. It was constructed beginning in 1998 as a replacement for the Miami Arena and designed by the architecture firms Arquitectonica and 360 Architecture. The arena is home to the Miami Heat of the National Basketball Association.
The FTX Arena is directly served by the Miami Metrorail at Government Center station via free transfers to Metromover Omni Loop, providing direct service to Freedom Tower and Park West stations. The Arena is also within walking distance from the Historic Overtown/Lyric Theatre Metrorail station.
The FTX Arena has 2,105 club seats, 80 luxury suites, and 76 private boxes. The Waterfront Theater is Florida’s largest theater which is housed within the arena, that can seat between 3,000 and 5,800. The theater can be configured for concerts, family events, musical theatre and other stage shows. American Airlines which has a hub at Miami International Airport maintains the FTX Arena Travel Center at the venue.In September 2019, it was reported that the arena would have a new name in 2020. In March 2021, FTX, a cryptocurrency exchange, acquired the naming rights to the arena for $135 million. 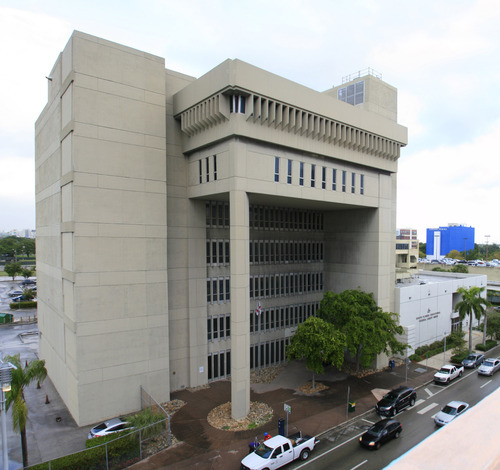 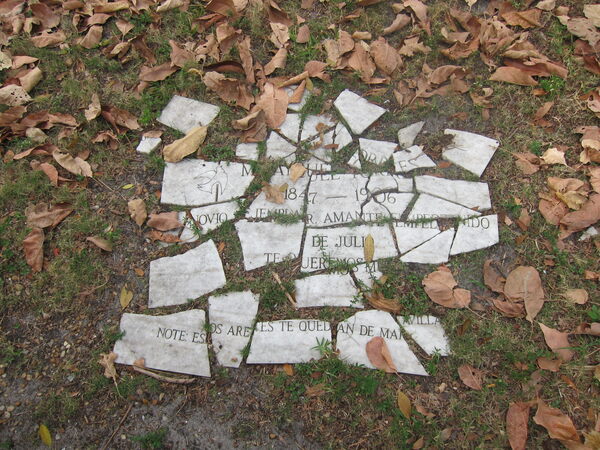 Discover Miami City Cemetery in Miami, Florida: Neglected resting place of some of the city's early luminaries—and a woman encased in concrete. 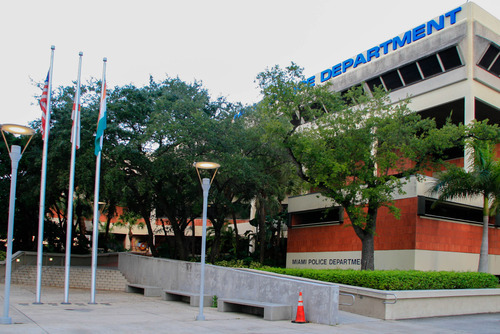 Discover Crandon Park Zoo Ruins in Key Biscayne, Florida: It turns out that a hurricane-prone beach is probably not the best place to house wild animals. 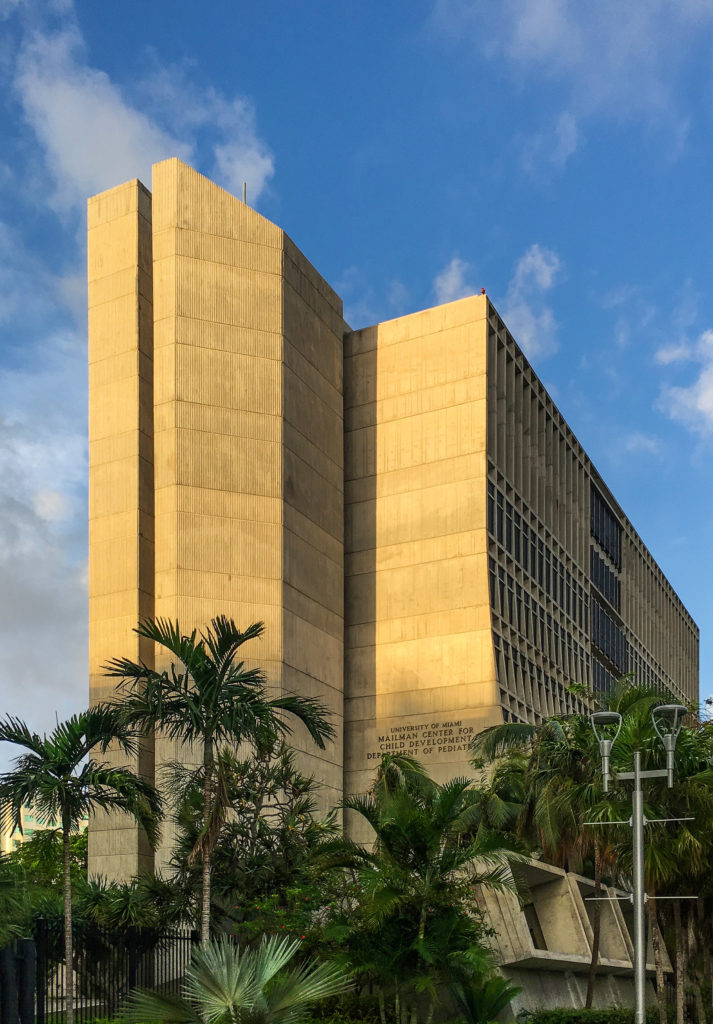 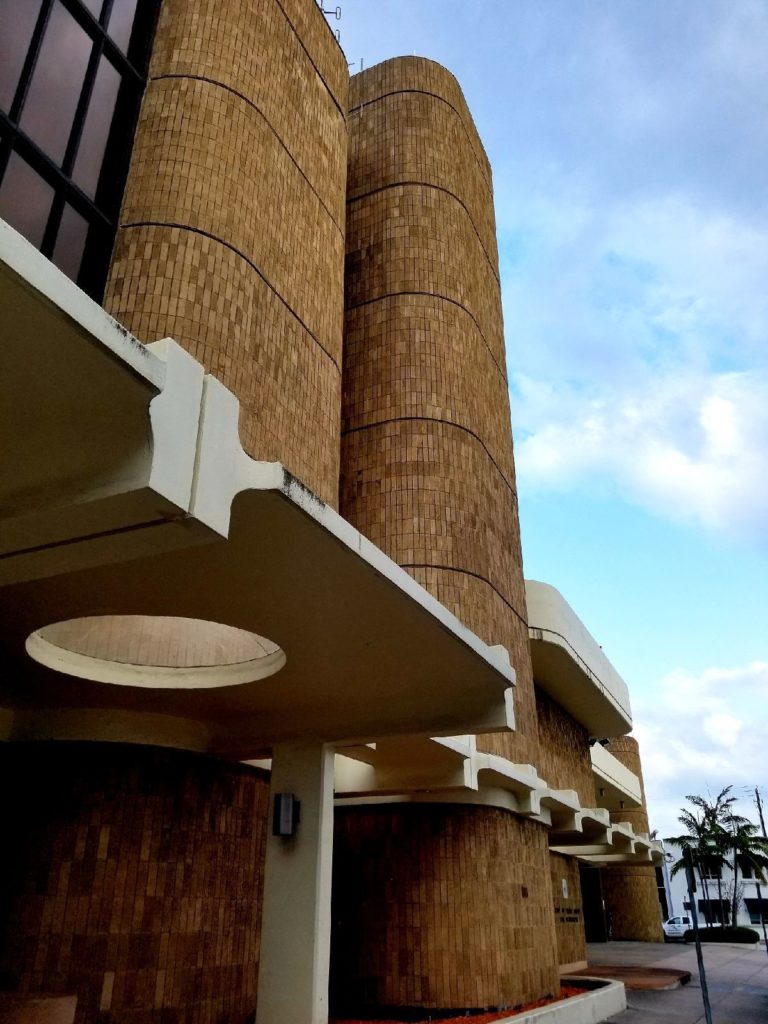 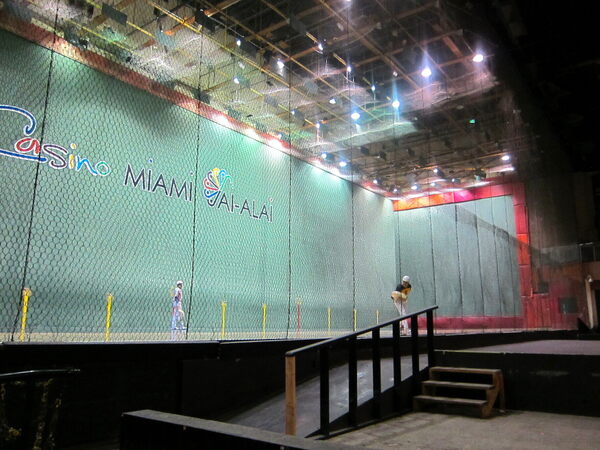 Discover Miami Jai-Alai in Miami, Florida: The timeworn "Yankee Stadium" of the fastest game in the world isn't going anywhere. Discover Burger Museum in Miami, Florida: This shrine to bovine consumption and all things fast food is a slice of culinary history both rare and well done. 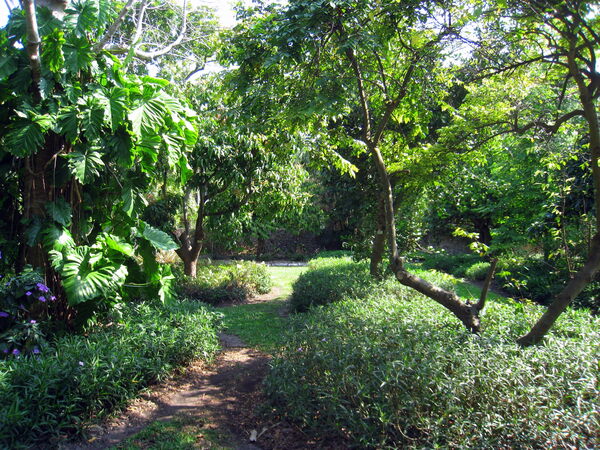 The only major American city with a tropical monsoon climate is the home of this remarkably beautiful horticultural laboratory. 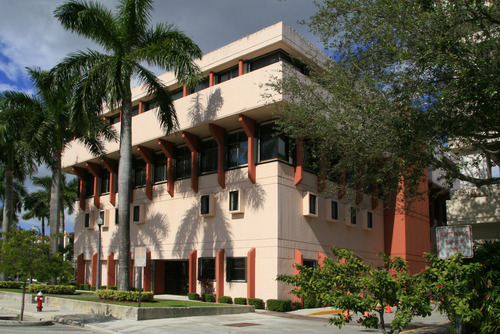 Discover Cape Florida Lighthouse in Key Biscayne, Florida: Located within a historic park, the beacon is the oldest standing structure in Miami.