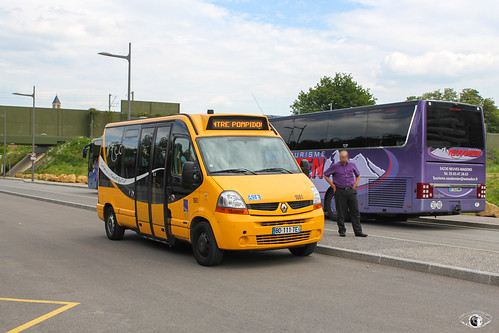 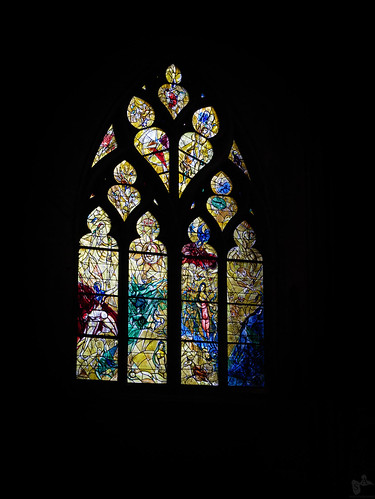 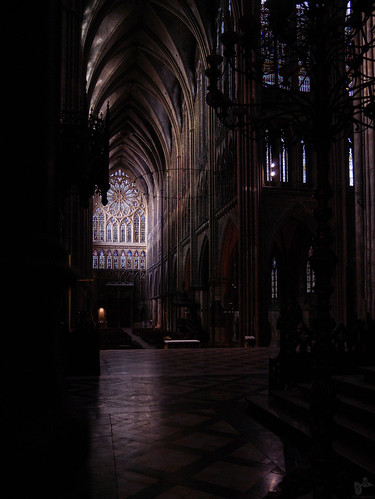 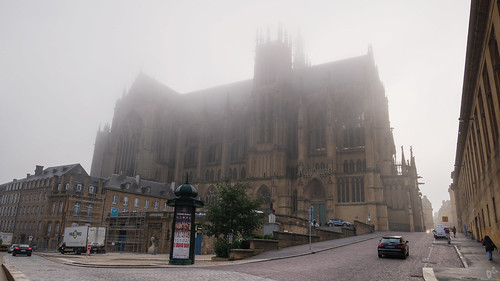 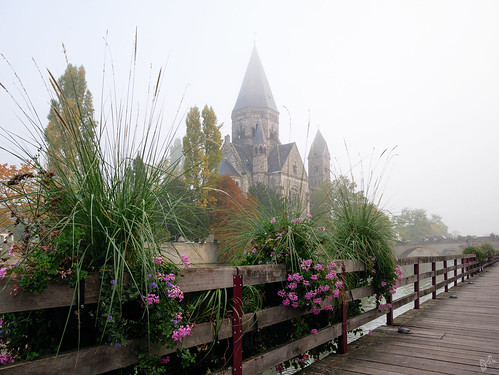 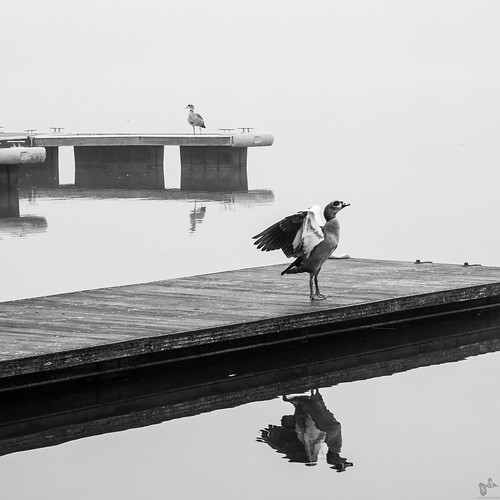 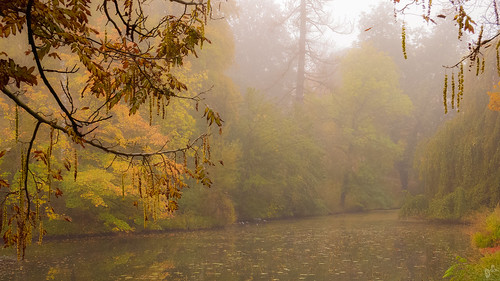 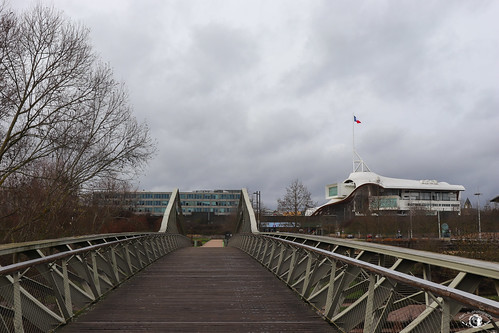 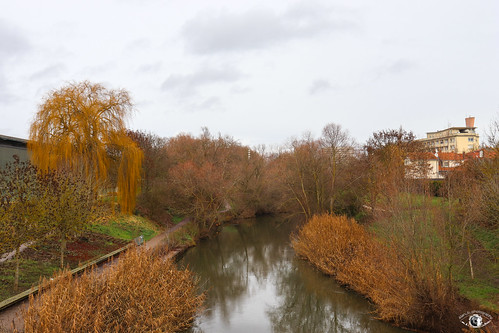 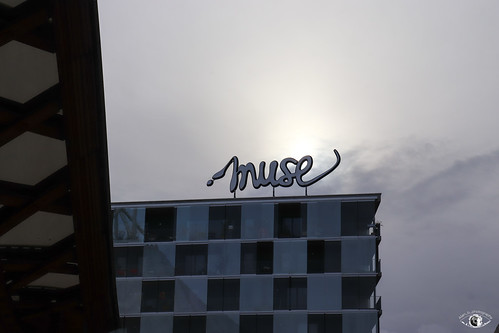 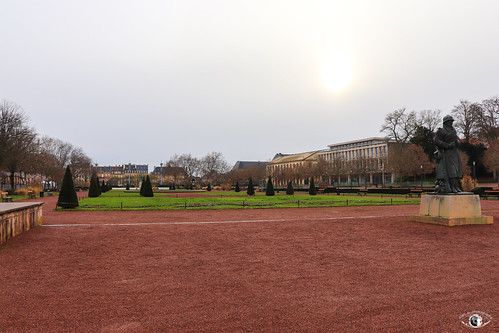 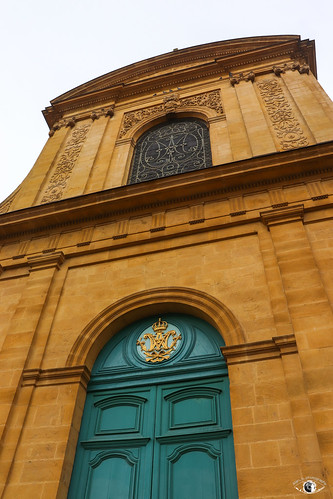 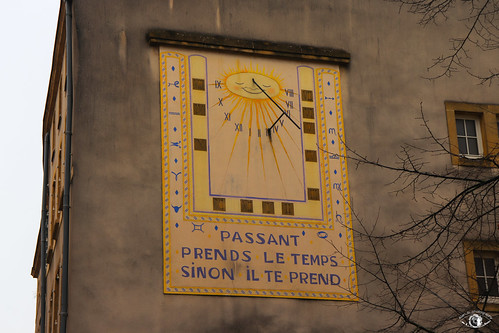 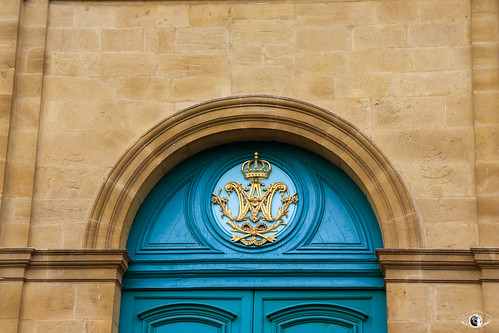 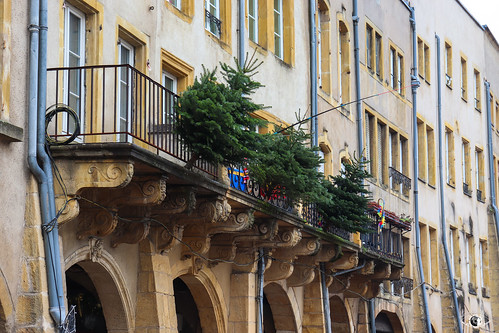 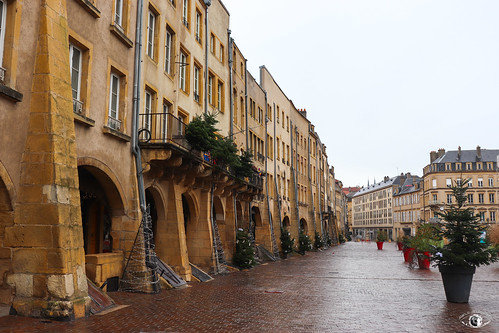 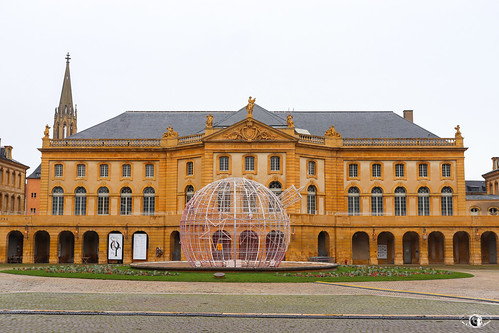 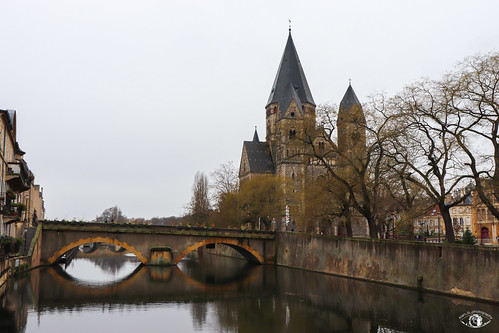 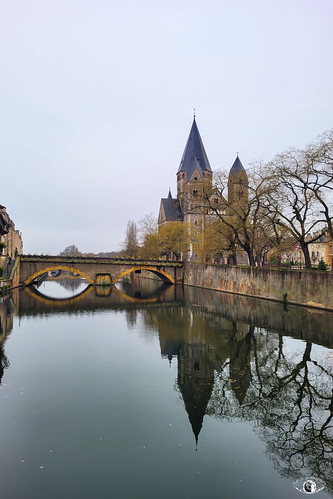 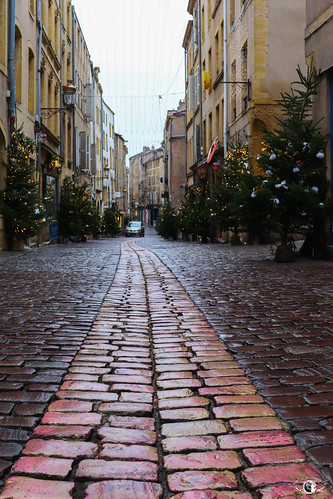 Metz Cathedral, otherwise the Cathedral of Saint Stephen, Metz (French: Cathédrale Saint Étienne de Metz), is a Roman Catholic cathedral in Metz, capital of Lorraine, France. It is dedicated to Saint Stephen. First begun in the early 14th century, it was joined together with the Collegiale of Notre Dame beginning in the md-14th century, and given a new transept and late Gothic chevet, finished between 1486 and 1520. It is the cathedral of the Roman Catholic Diocese of Metz as the seat of the bishops of Metz. The cathedral treasury displays the collection, assembled over 1,000 years, of the bishopric of Metz, including paraments and items used for the Eucharist.Metz Cathedral has the third-highest nave of cathedrals in France (41.41 meters (135.9 ft)), behind Amiens Cathedral and Beauvais Cathedral. It is nicknamed la Lanterne du Bon Dieu ("the Good Lord's lantern"), displaying the largest expanse of stained glass in the world with 6,496 m2 (69,920 sq ft). The stained glass windows include works by Gothic and Renaissance master glass makers Hermann von Münster, Theobald of Lixheim, and Valentin Bousch. Later artistic styles are represented by Charles-Laurent Maréchal (Romanticism), Roger Bissière (tachisme), Jacques Villon (Cubism), and Marc Chagall (modernism).