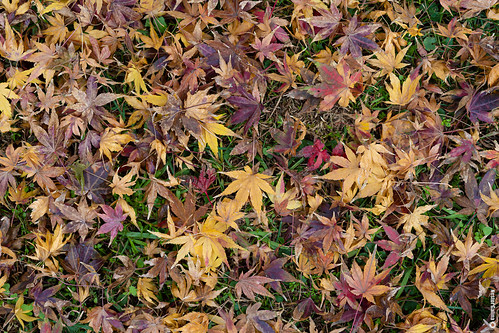 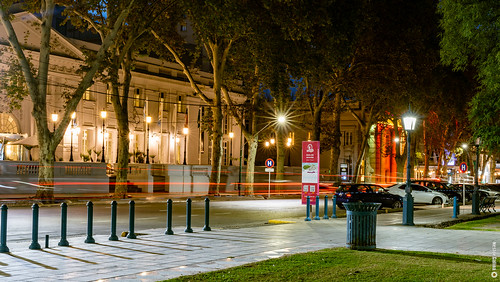 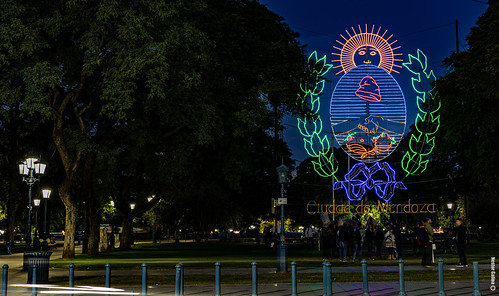 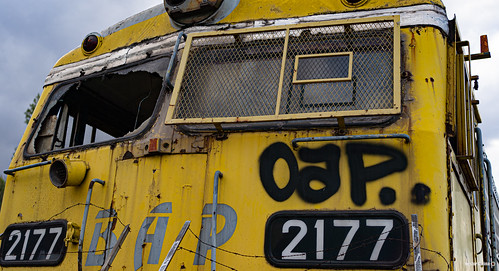 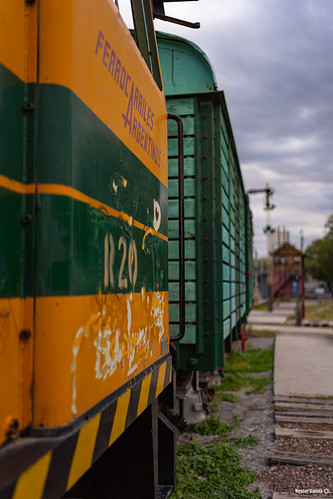 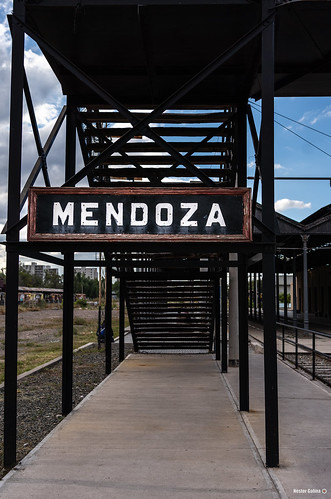 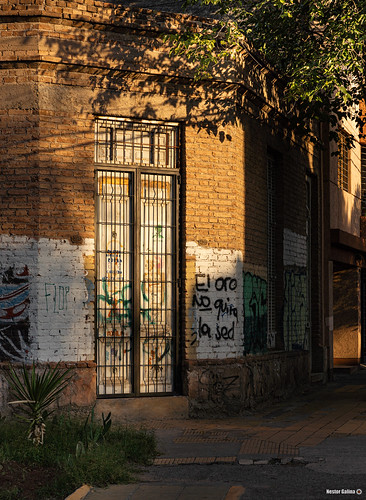 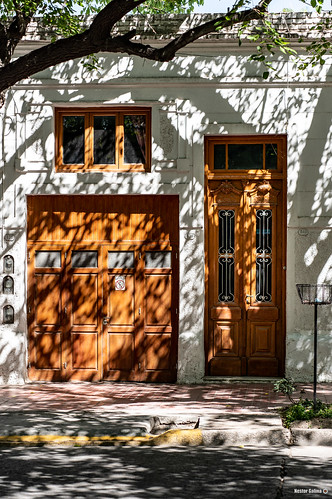 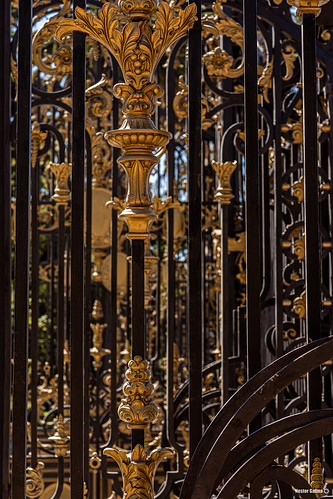 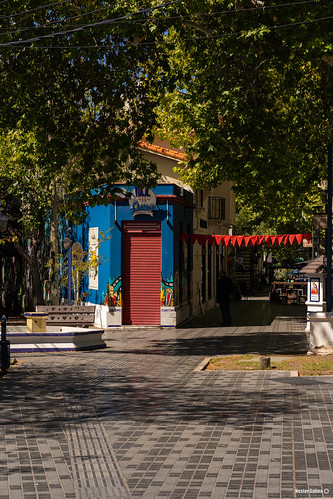 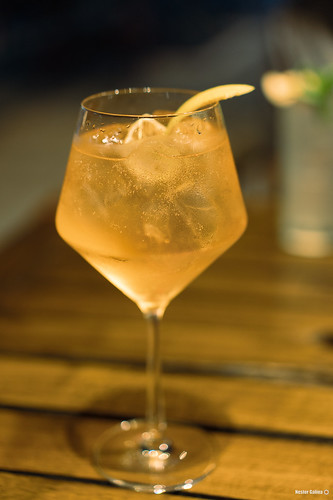 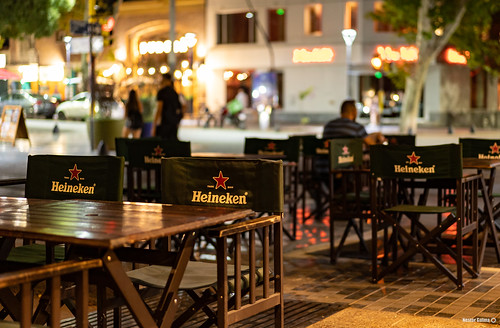 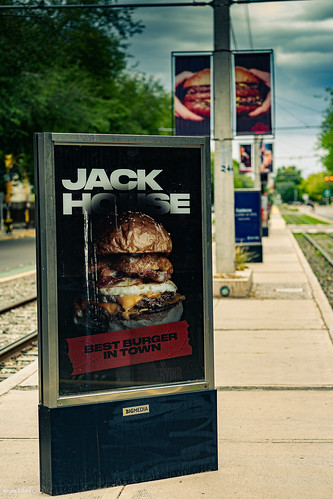 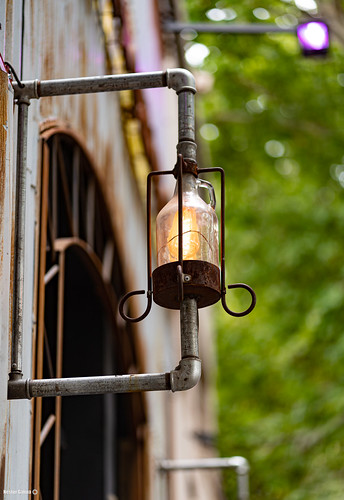 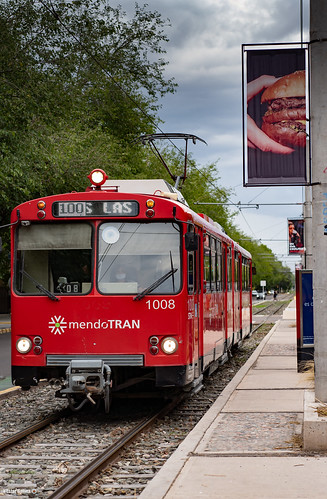 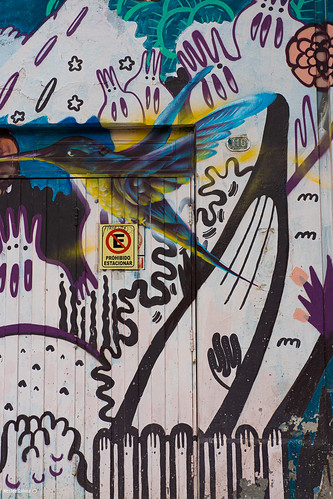 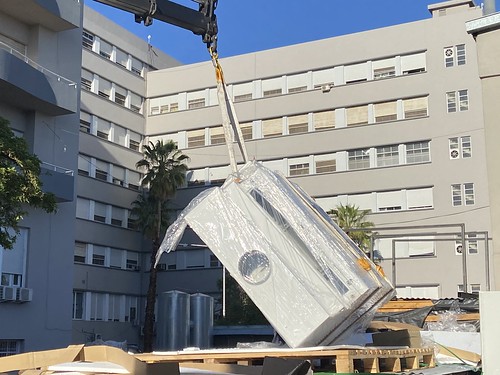 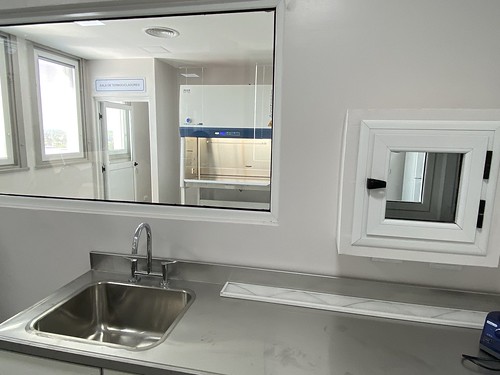 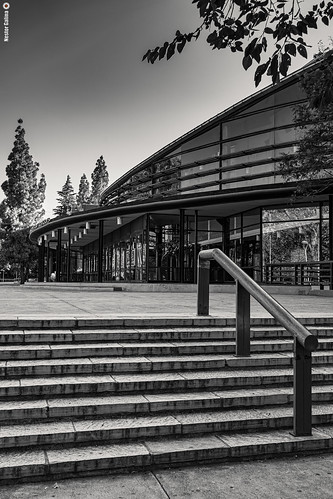 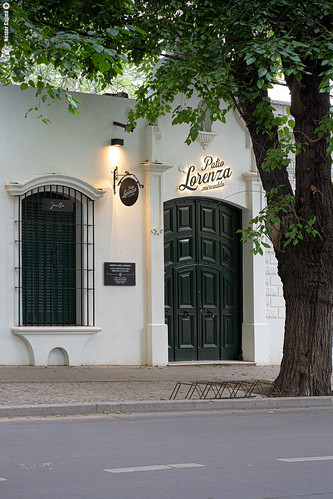 Mendoza, officially Province of Mendoza, is a province of Argentina, in the western central part of the country in the Cuyo region. It borders San Juan to the north, La Pampa and Neuquén to the south, San Luis to the east, and the republic of Chile to the west; the international limit is marked by the Andes mountain range. Its capital city is the homonymous city of Mendoza.
Covering an area of 148,827 km2, it is the seventh biggest province of Argentina with 5.35% of the country's total area. The population for 2010 is 1,741,610 inhabitants, which makes it the fourth most populated province of the country, or 4.35% of the total national population.