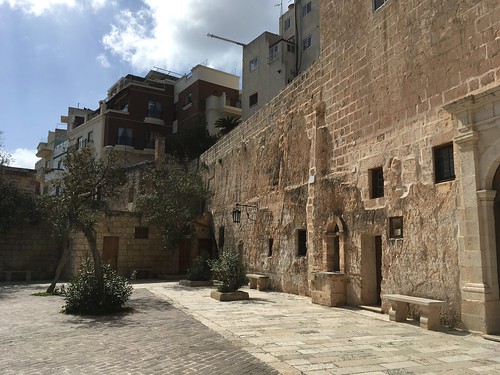 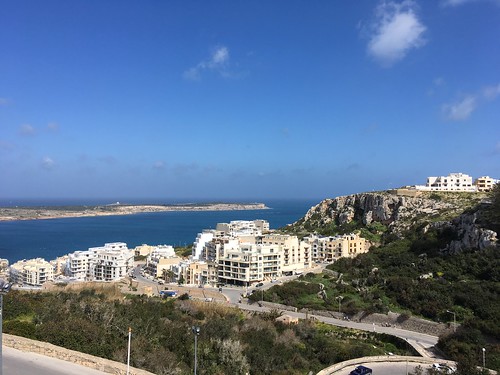 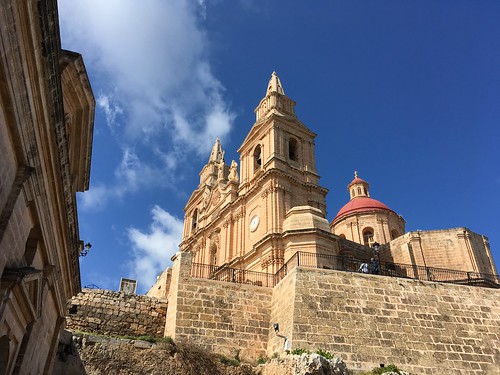 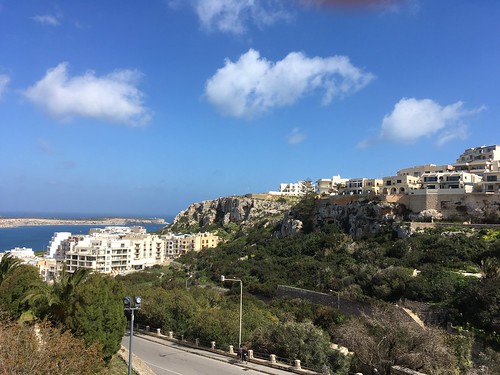 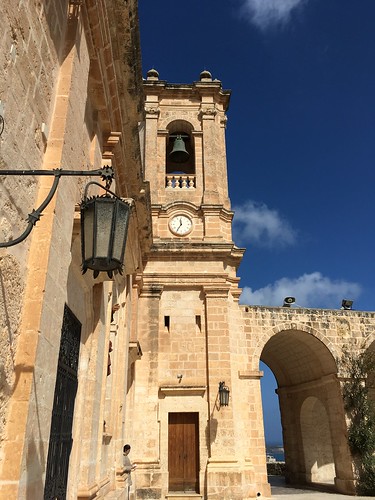 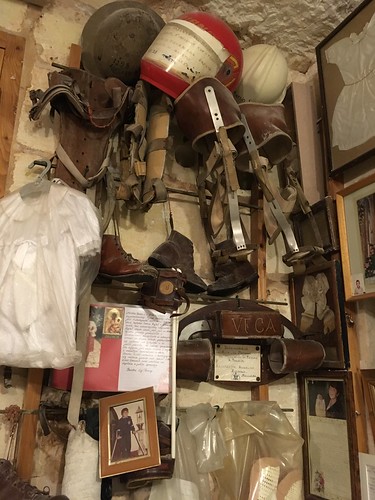 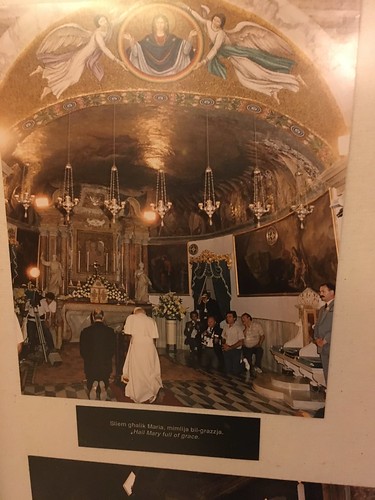 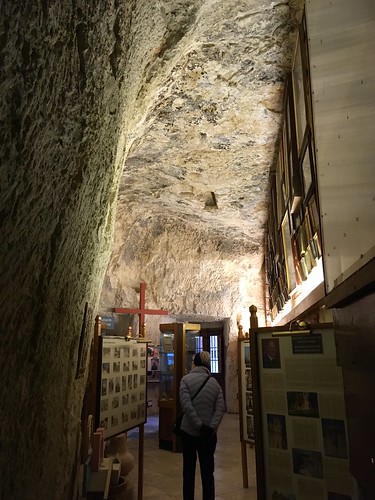 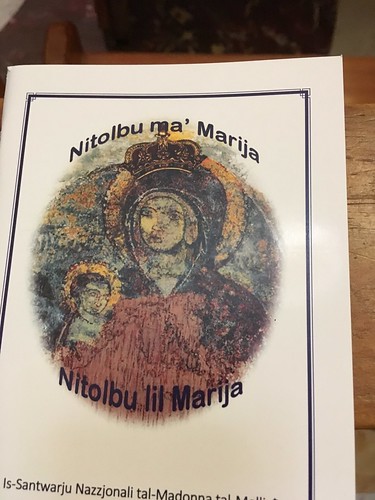 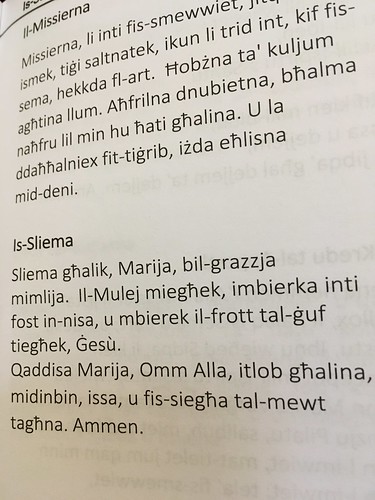 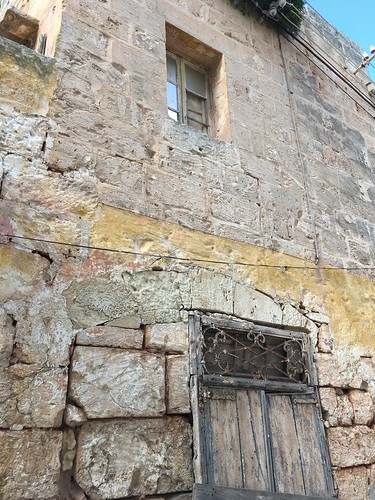 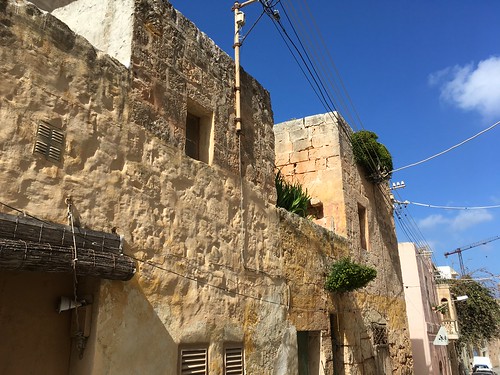 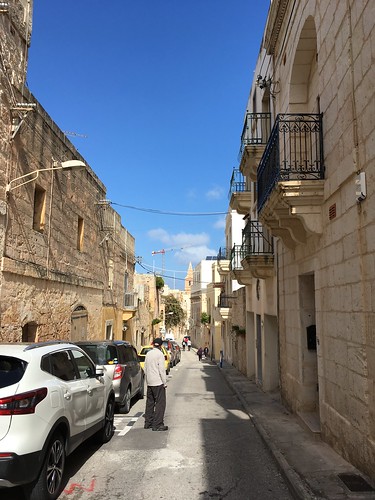 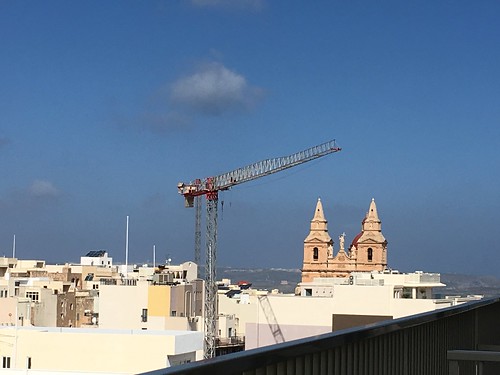 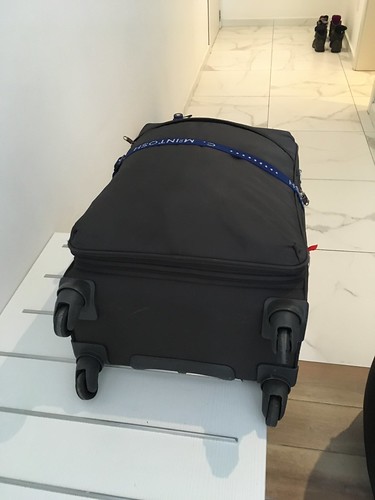 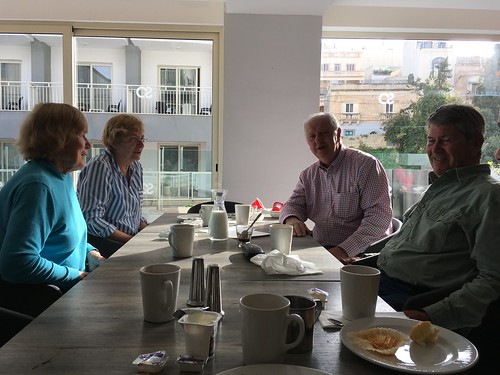 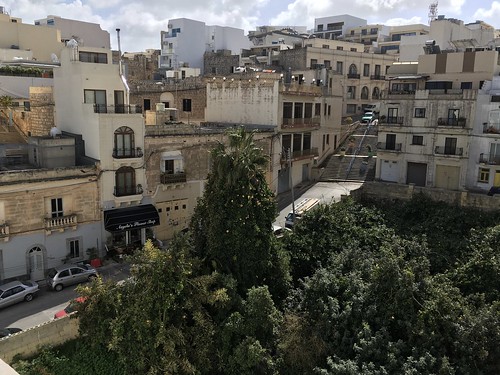 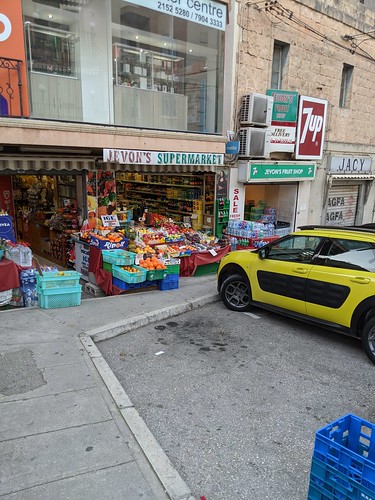 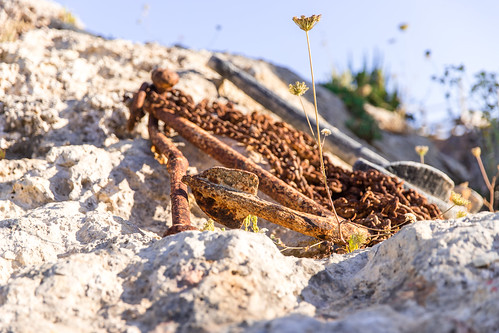 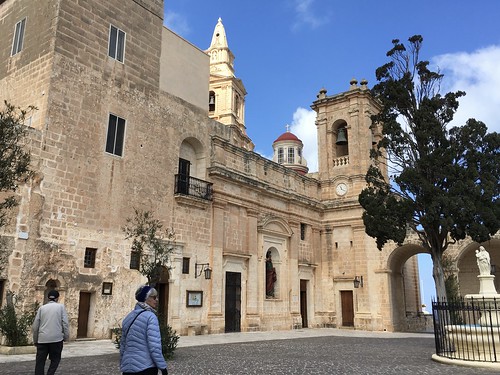 The Devil's Farmhouse, also known in Maltese as Ir-Razzett tax-Xitan, and officially as Ir-Razzett Tax-Xjaten (The Farmhouse of the Devils or The Devils' Farmhouse), is an 18th-century farmhouse in Mellieha, Malta. The farmhouse features two unconnected buildings. The original scope for the buildings were to function as stables and a horse-riding school (Cavalerizza).
At one point the buildings were converted into farmhouses between different farmers, and the buildings underwent some structural changes. A national Maltese myth claims that it was built by the devil, a tale from which it derives its historic name. It is a national monument and in a dilapidated state.