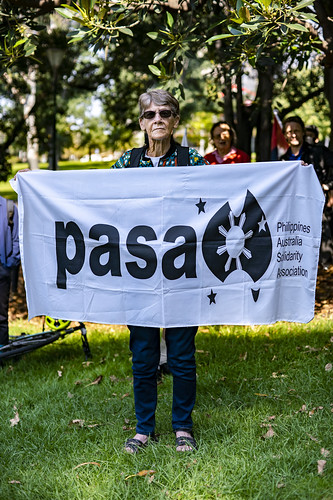 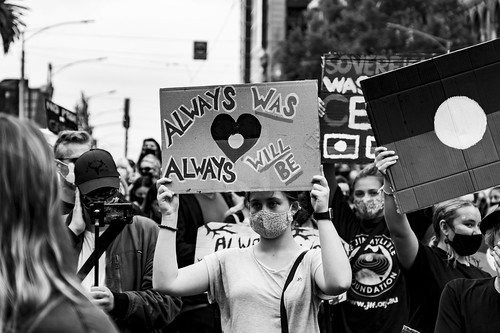 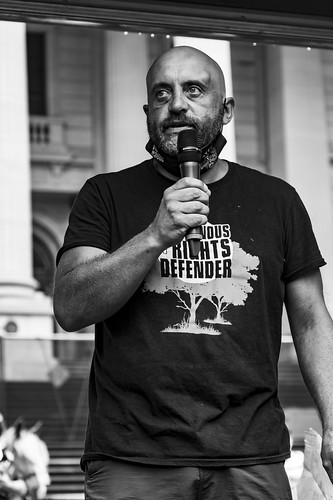 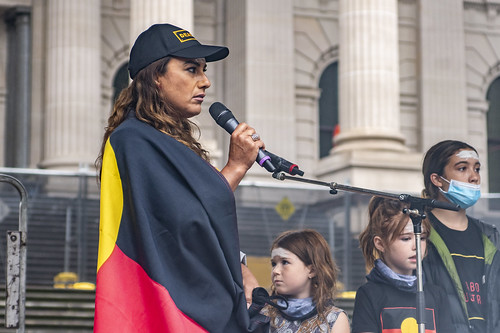 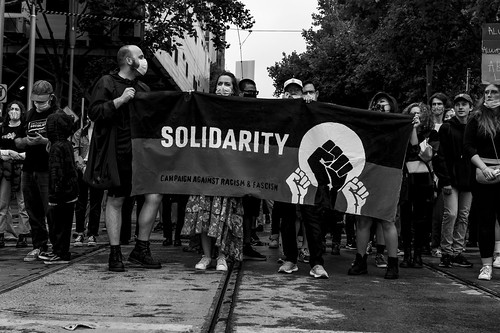 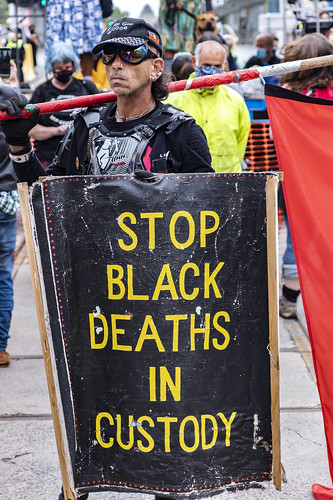 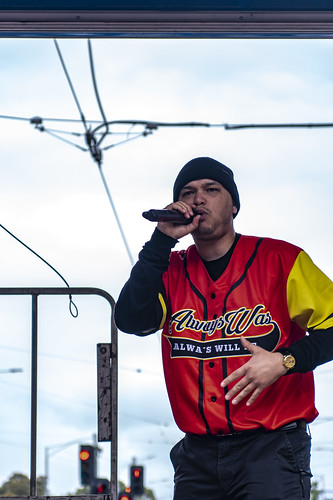 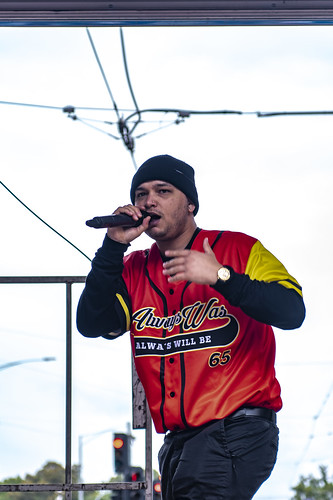 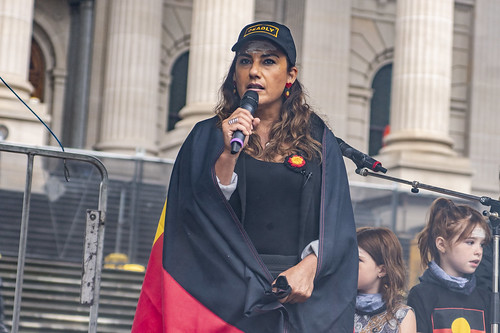 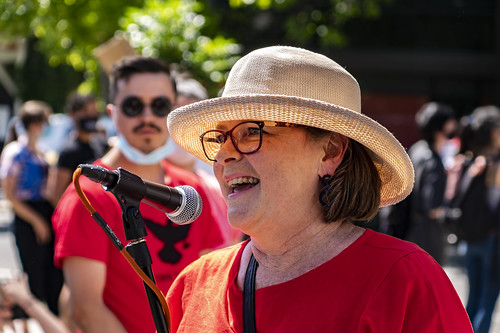 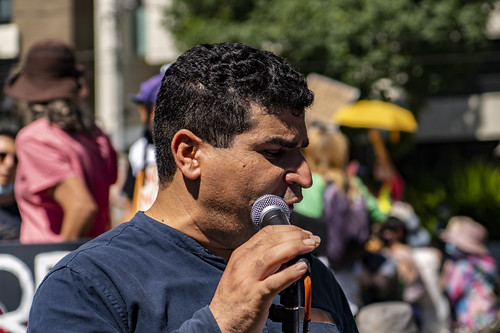 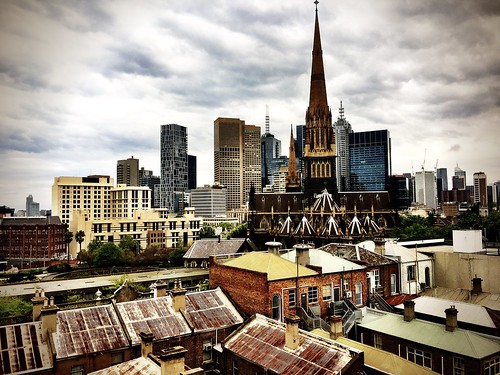 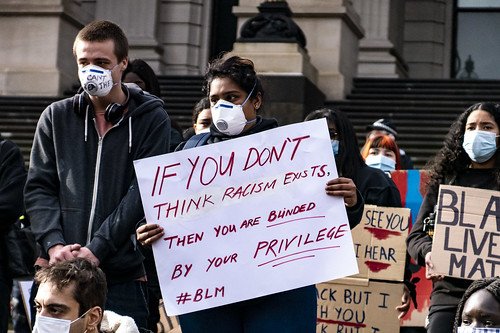 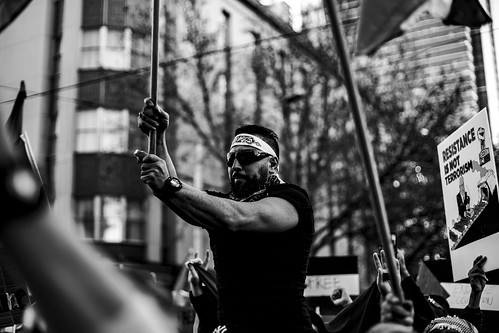 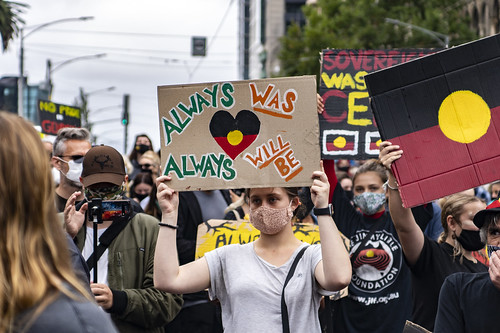 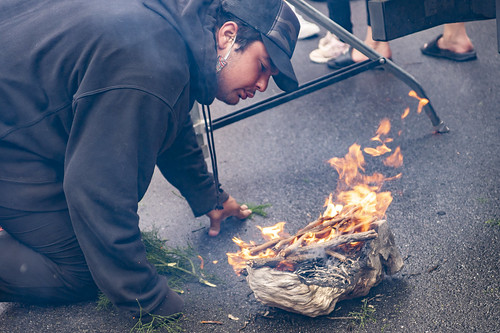 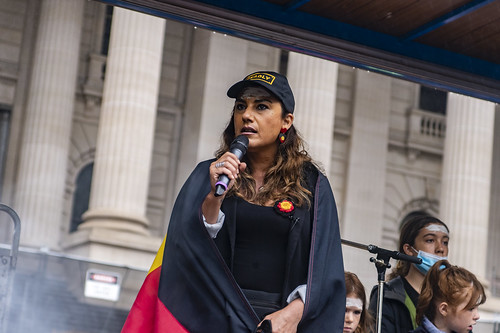 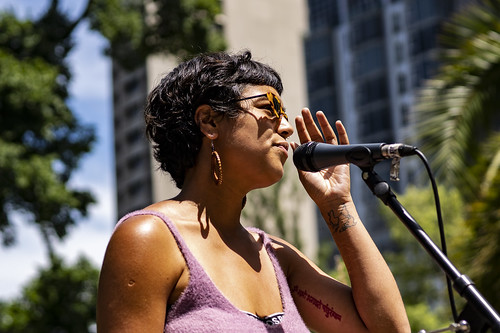 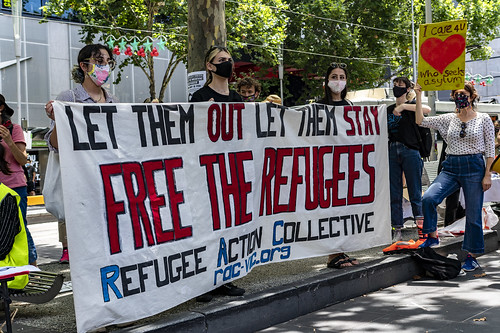 Melbourne ( MEL-bərn;) is the capital and most-populous city of the Australian state of Victoria, and the second-most populous city in both Australia and Oceania. Its name generally refers to a 9,993 km2 (3,858 sq mi) metropolitan area known as Greater Melbourne, comprising an urban agglomeration of 31 local municipalities, although the name is also used specifically for the local municipality of City of Melbourne based around its central business area. The city occupies much of the northern and eastern coastlines of Port Phillip Bay and spreads into the Mornington Peninsula and the hinterlands towards the Yarra Valley, the Dandenong and Macedon Ranges. It has a population over 5 million (19% of the population of Australia, as per 2020), mostly residing to the east side of the city centre, and its inhabitants are commonly referred to as "Melburnians".Home to Aboriginal peoples for over 40,000 years, the Melbourne area served as a popular meeting place for local Kulin nation clans. Naarm is the traditional Boon wurrung name for Port Phillip Bay, rendered Nerm or Neerim by Aboriginal Protector William Thomas, and its usage as an alternative or dual name for Melbourne is used by some. A short-lived penal settlement was built at Port Phillip, then part of the British colony of New South Wales, in 1803, but it was not until 1835, with the arrival of free settlers from Van Diemen’s Land (modern-day Tasmania), that Melbourne was founded. It was incorporated as a Crown settlement in 1837, and named after the then British Prime Minister, William Lamb, 2nd Viscount Melbourne. In 1851, four years after Queen Victoria declared it a city, Melbourne became the capital of the new colony of Victoria. During the 1850s Victorian gold rush, the city entered a lengthy boom period that, by the late 1880s, had transformed it into one of the world's largest and wealthiest metropolises. After the federation of Australia in 1901, it served as the interim seat of government of the new nation until Canberra became the permanent capital in 1927.