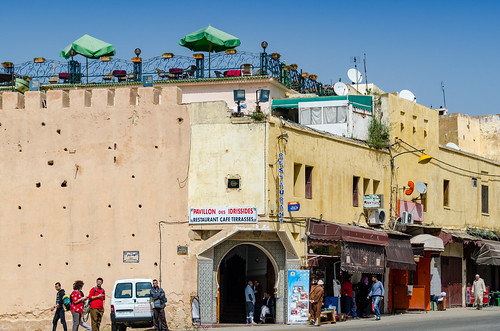 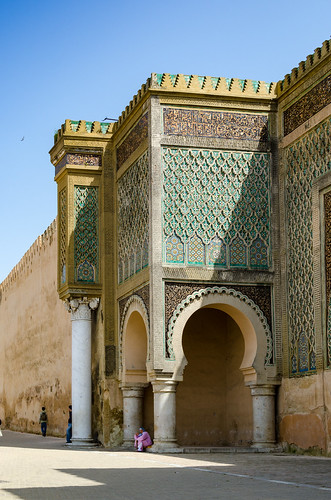 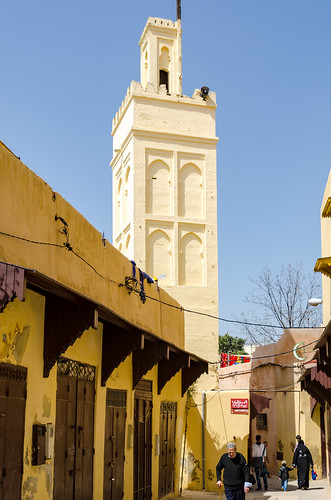 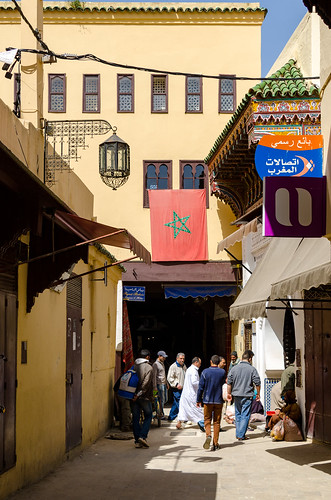 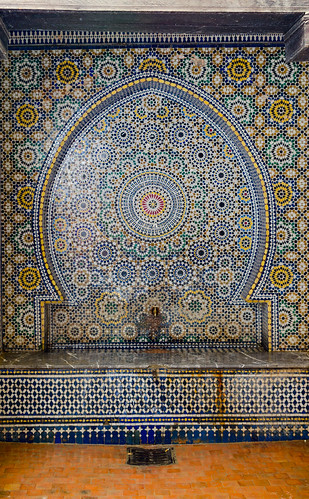 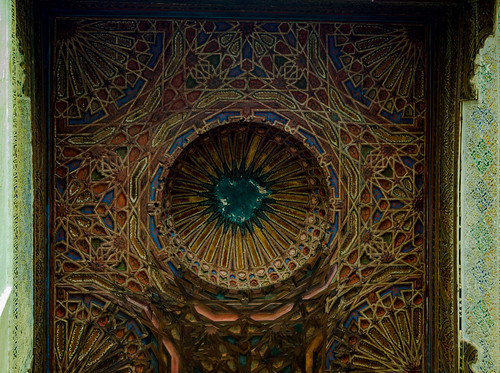 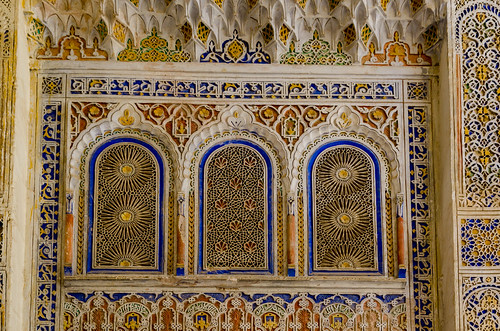 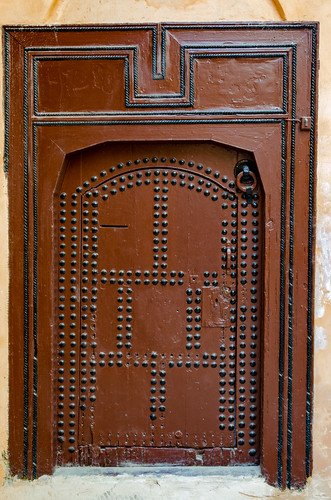 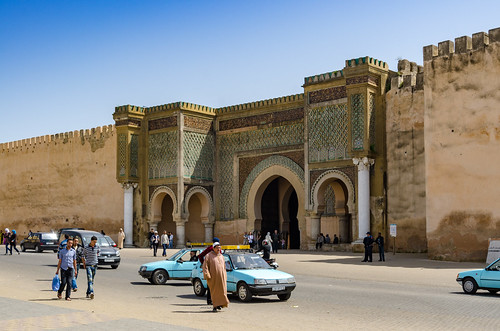 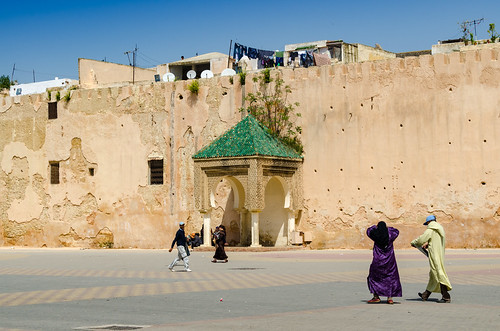 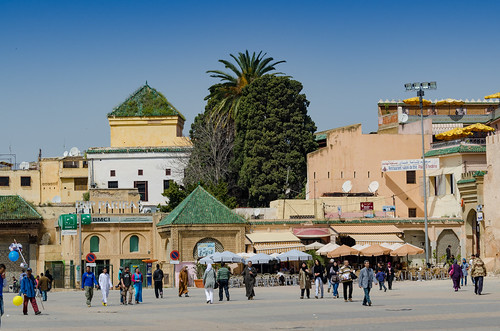 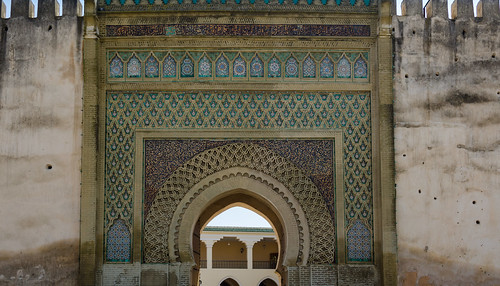 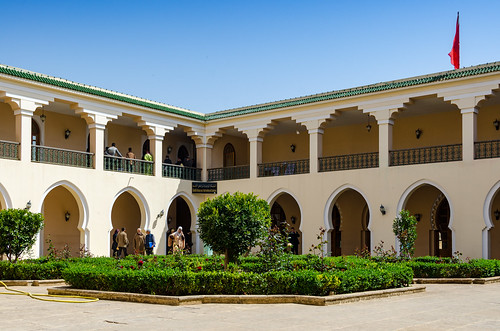 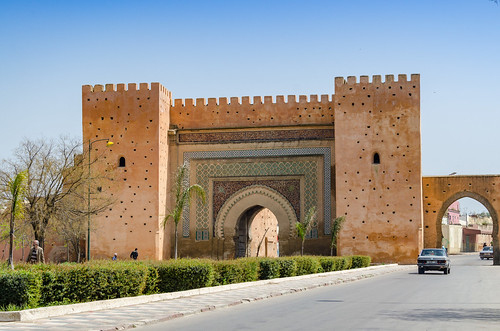 Meknès-Tafilalt (Arabic: مكناس تافيلالت (Meknes-Tafilelt), Berber: Meknas-Tafilalt) was one of the sixteen former regions of Morocco that existed from 1997 to 2015. It was situated in north-central Morocco, bordering Algeria. It covered an area of 79,210 km² and record a population of 2,316,865 in the 2014 census. The capital was Meknes.