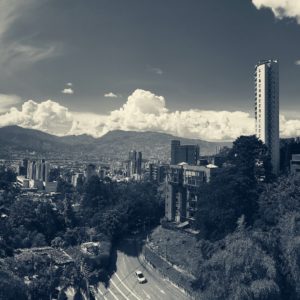 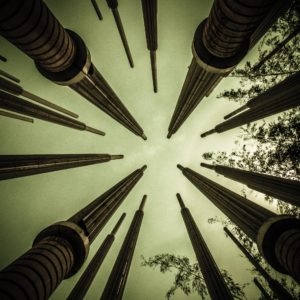 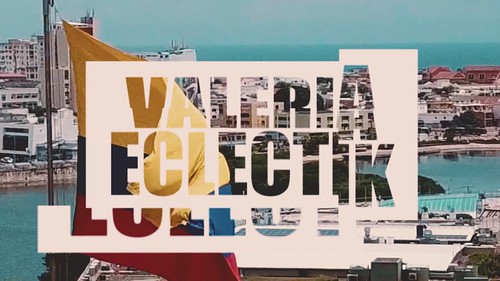 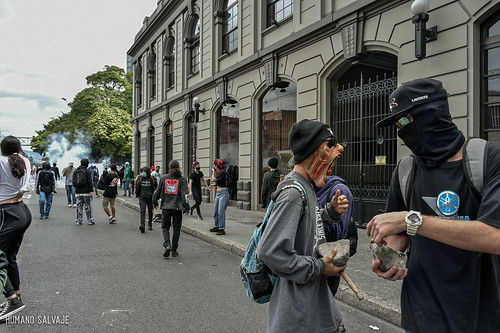 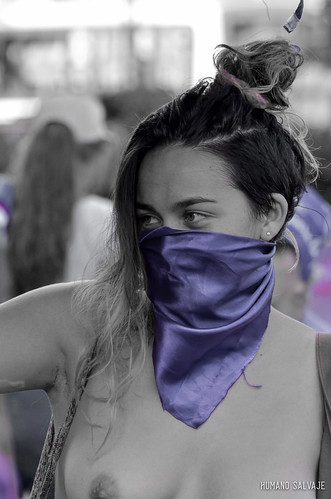 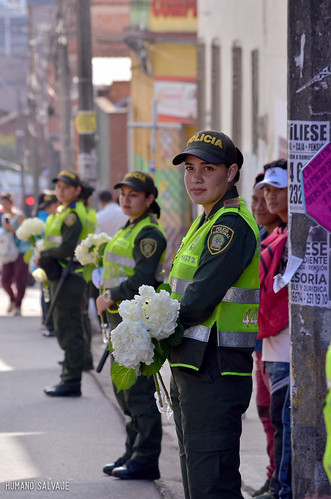 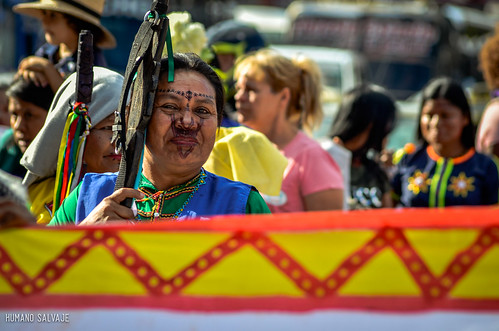 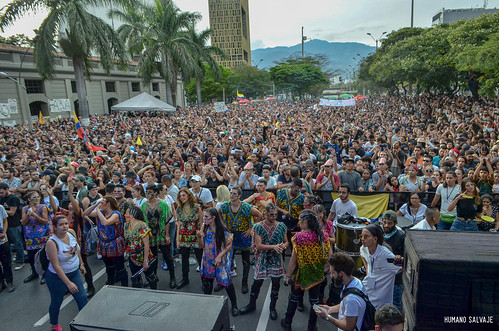 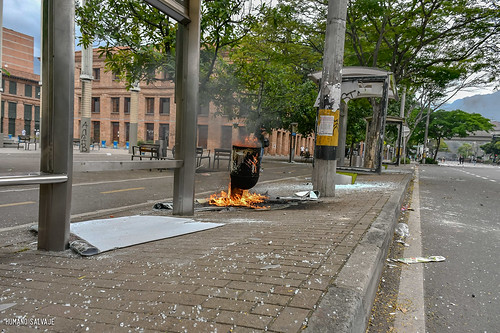 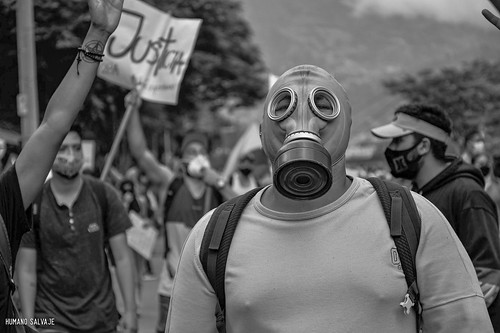 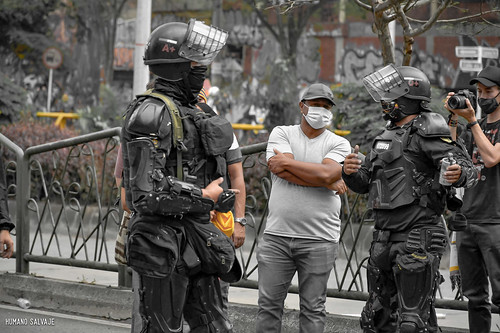 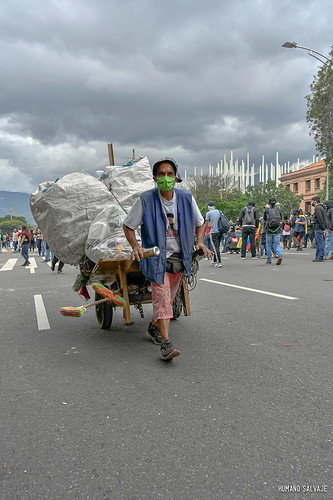 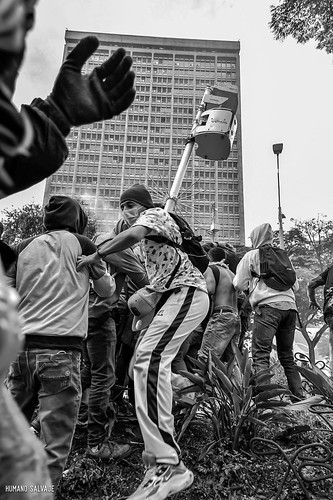 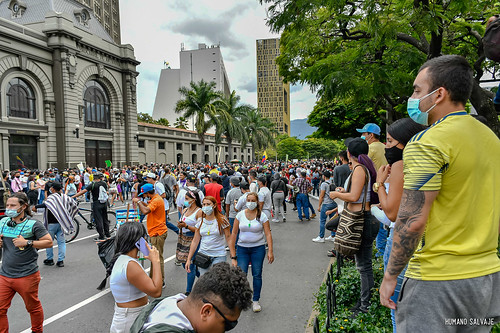 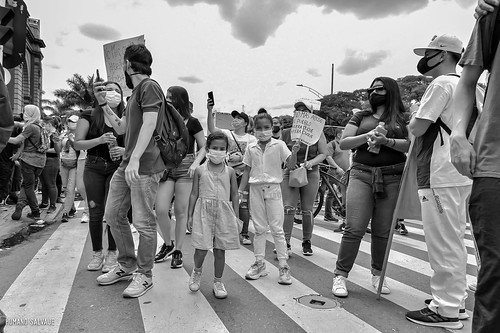 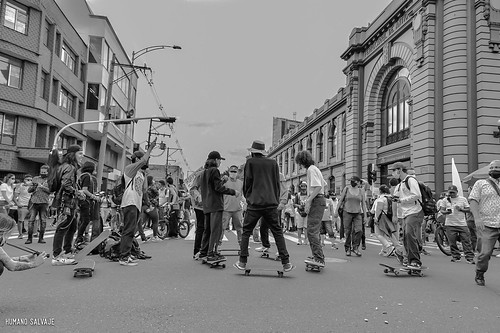 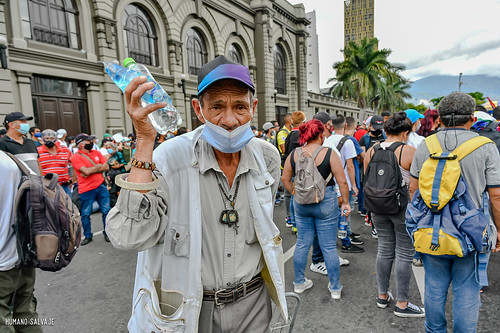 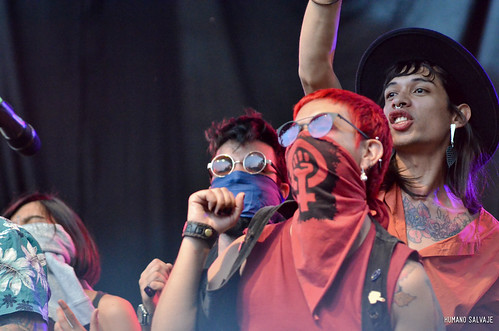 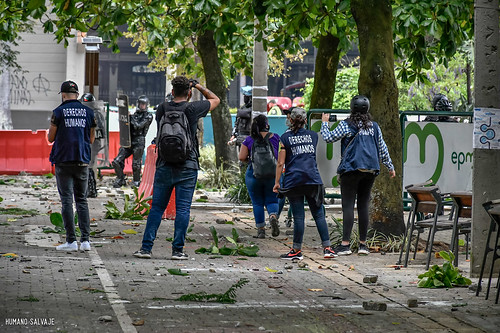 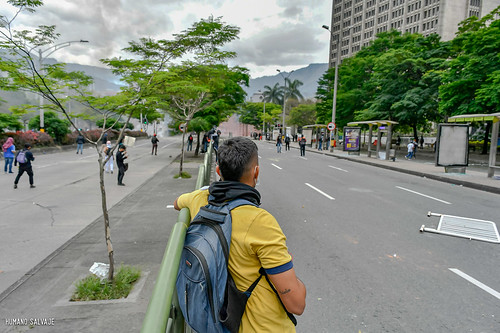 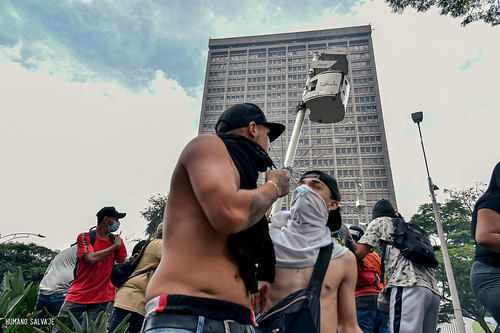 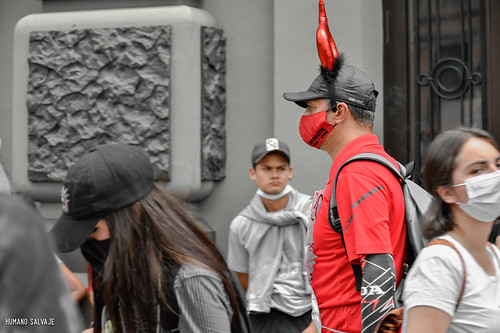 Medellín (Spanish pronunciation: [meðeˈʝin] or [með̞eˈʎin]), officially the Municipality of Medellín (Spanish: Municipio de Medellín), is the second-largest city in Colombia, after Bogotá, and the capital of the department of Antioquia. It is located in the Aburrá Valley, a central region of the Andes Mountains in South America. According to the National Administrative Department of Statistics, the city had an estimated population of 2,508,452 according to the 2018 census. With its surrounding area that includes nine other cities, the metropolitan area of Medellín is the second-largest urban agglomeration in Colombia in terms of population and economy, with more than 3.7 million people.
In 1616 the Spaniard Francisco Herrera Campuzano erected a small indigenous village ("poblado") known as "Saint Lawrence of Aburrá" (San Lorenzo de Aburrá), located in the present-day El Poblado commune. On 2 November 1675, the queen consort Mariana of Austria founded the "Town of Our Lady of Candelaria of Medellín" (Villa de Nuestra Señora de la Candelaria de Medellín) in the Aná region, which today corresponds to the center of the city (east-central zone) and first describes the region as "Medellín". In 1826, the city was named the capital of the Department of Antioquia by the National Congress of the nascent Republic of Gran Colombia, comprised by present-day Colombia, Venezuela, Ecuador, and Panama. After Colombia won its independence from Spain, Medellín became the capital of the Federal State of Antioquia until 1888, with the proclamation of the Colombian Constitution of 1886. During the 19th century, Medellín was a dynamic commercial center, first exporting gold, then producing and exporting coffee.
Towards the end of the 20th century, into the beginning of the 21st the city regained industrial dynamism, with the construction of the Medellín Metro commuter rail, liberalized development policies, improved security and improved education.