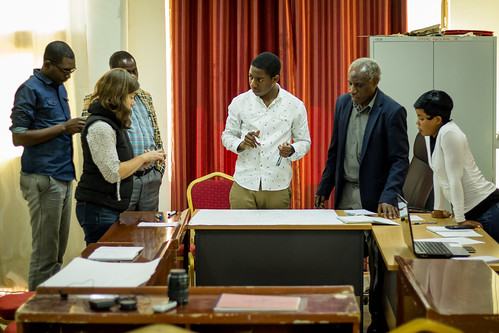 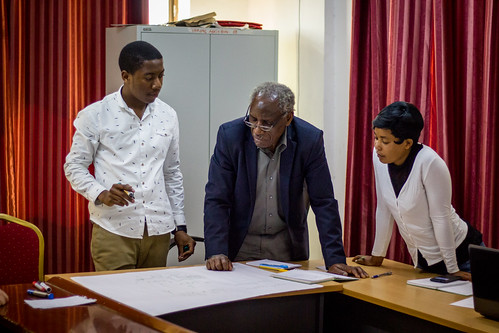 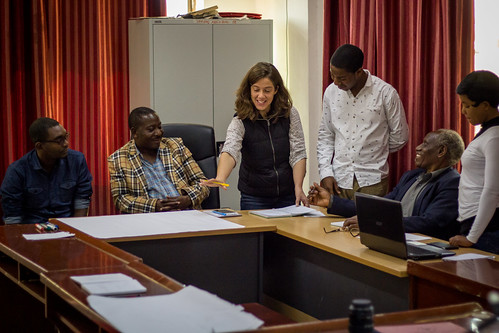 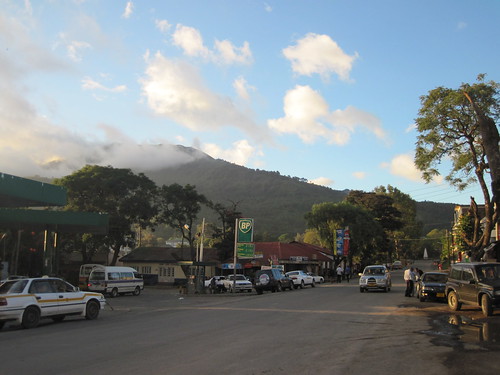 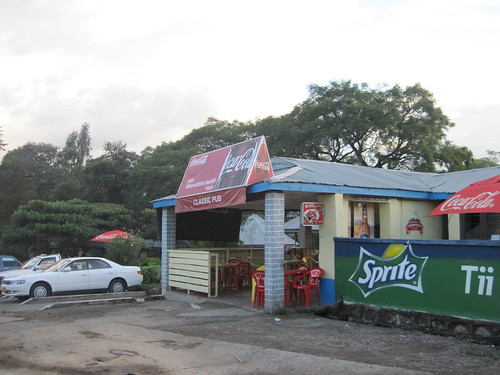 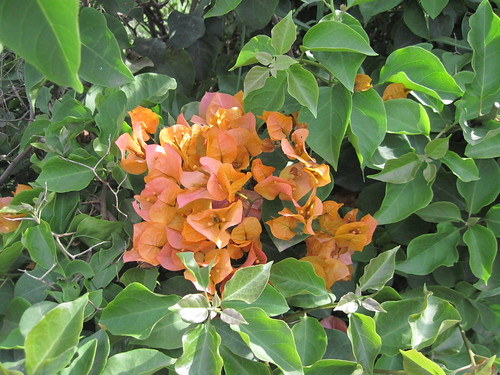 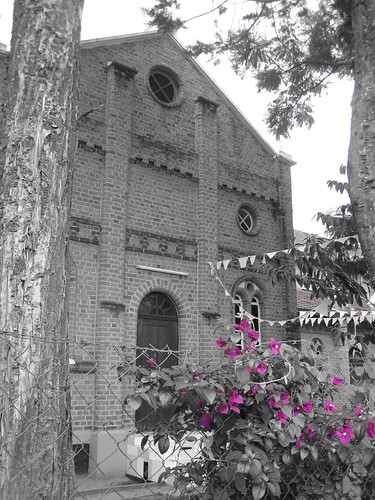 Mbeya is a city located in southwest Tanzania, Africa. Mbeya's urban population was 385,279 according to the 2012 census. Mbeya is the capital of the surrounding rural Mbeya region (population, with Mbeya, totals approx. 2 million).Mbeya is situated at an altitude of 1,700 metres (5,500 ft), and sprawls through a narrow highland valley surrounded by a bowl of high mountains. The main language is colloquial Swahili, and the English language is extensively taught in schools.