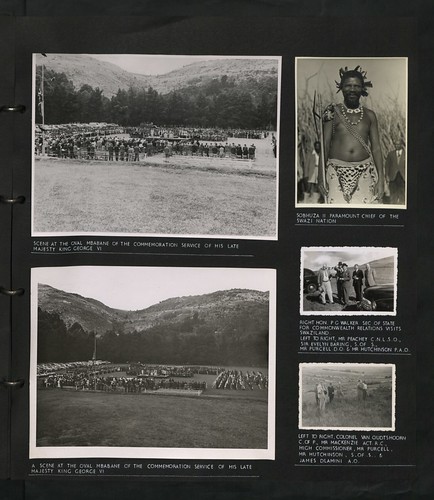 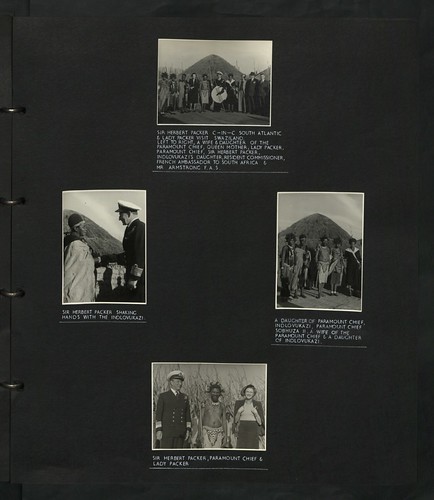 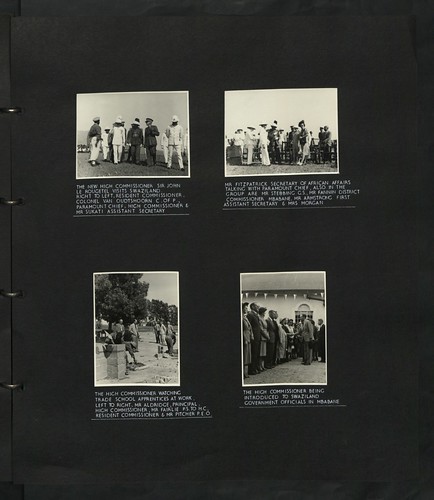 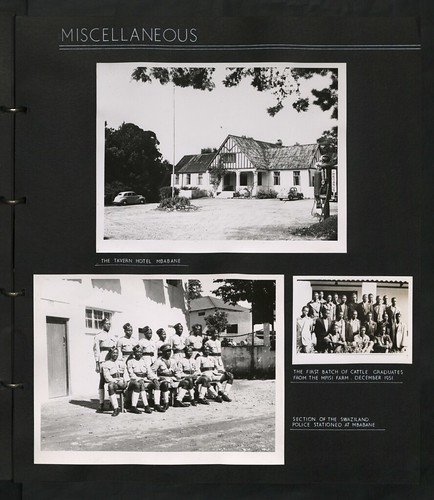 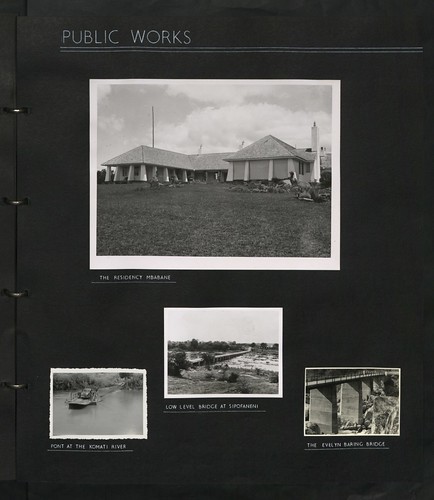 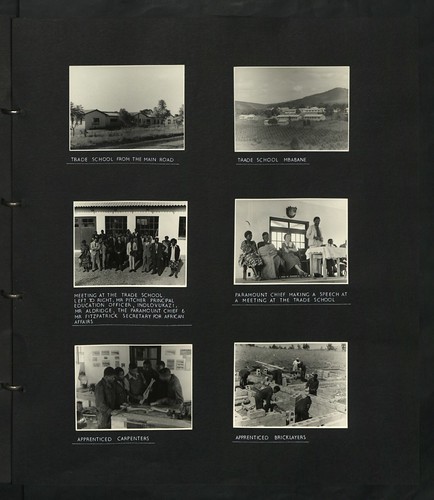 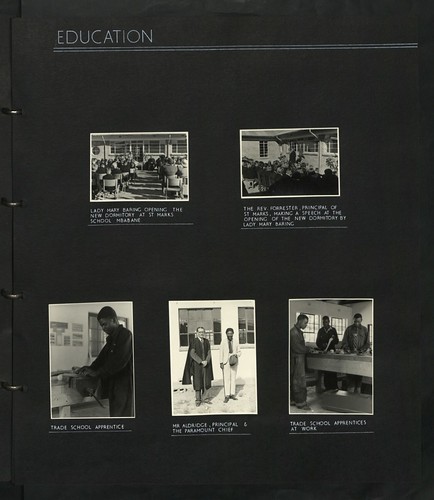 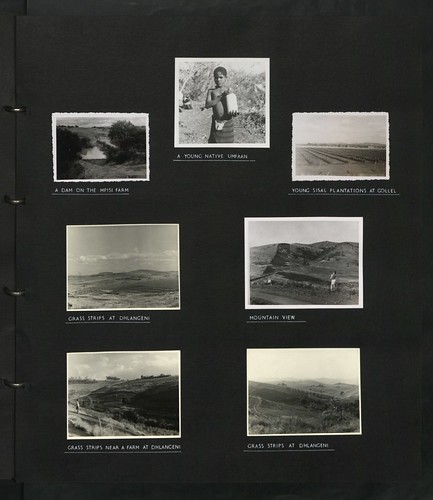 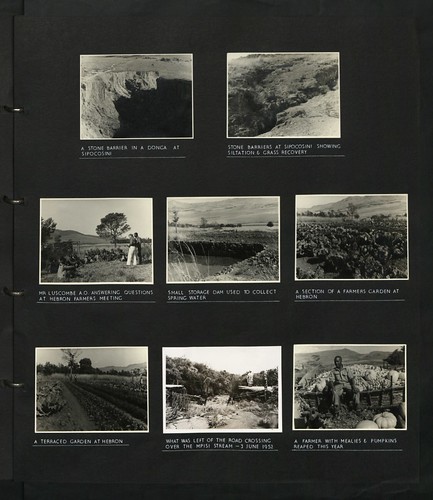 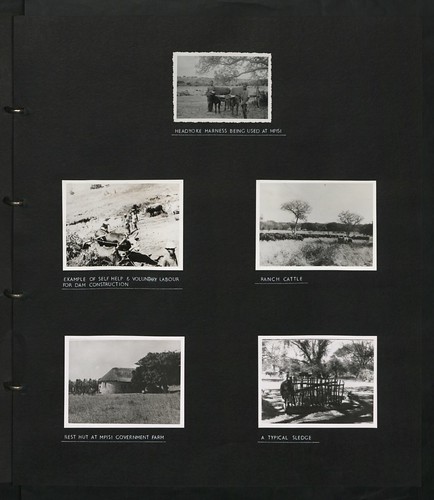 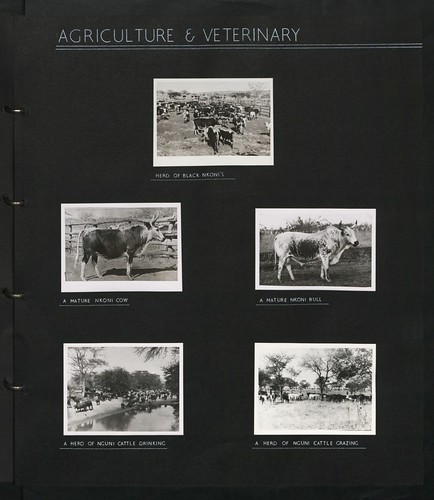 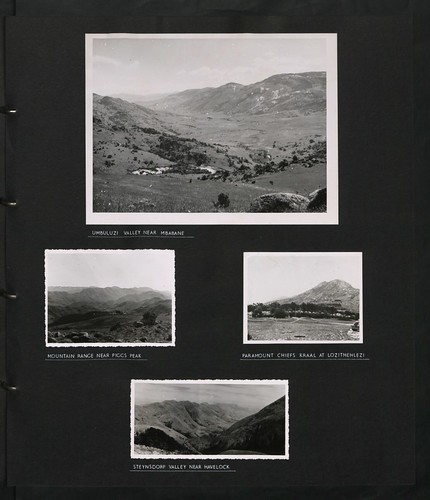 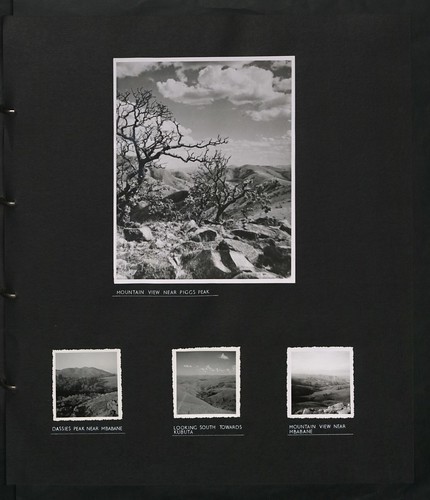 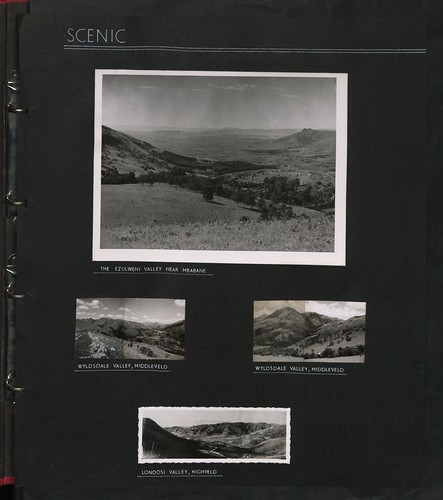 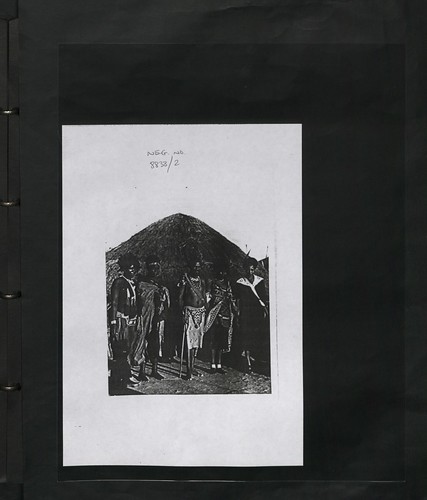 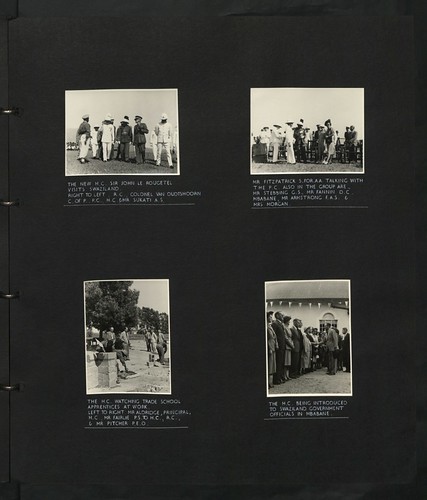 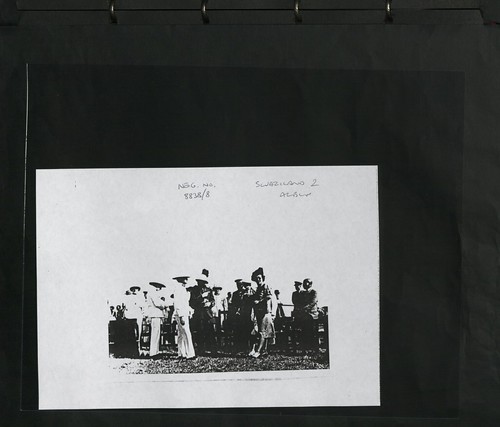 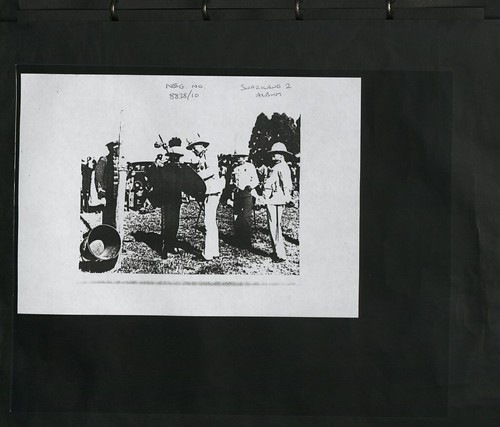 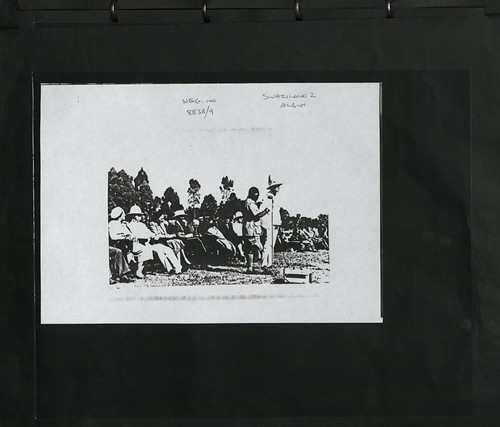 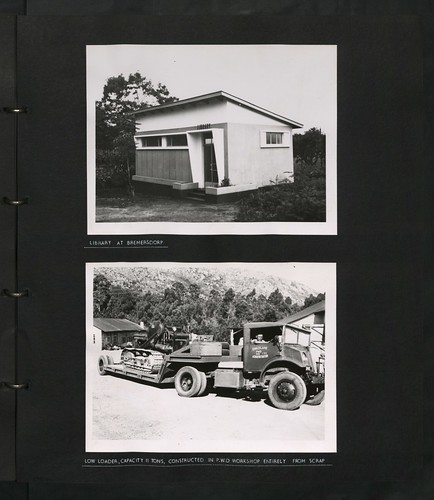 Mbabane (; Swazi: ÉMbábáne, IPA: [ɛ́ᵐbʱáɓánɛ]) is a city in Eswatini (previously called Swaziland), and is one of the two capitals (along with Lobamba), serving as the executive capital.
With an estimated population of 94,874 (2010), it is located on the Mbabane River and its tributary the Polinjane River in the Mdzimba Mountains. It is located in the Hhohho Region, of which it is also the capital. The average elevation of the city is 1243 meters. It lies on the MR3 road.