Maoming, alternately romanized as Mowming, is a prefecture-level city located in southwestern Guangdong province, China. Facing the South China Sea to the city’s south, Maoming city borders Zhanjiang to the west, Yangjiang to the east, and Yunfu to the northeast, and is 362 kilometers from Guangzhou and 121 kilometers from Zhanjiang. The Maoming Port is a Grade I port that handled 16.8 million tons of cargo in 2007. Refined oil and aquatic products are the major export products from the city. Major export destinations include Hong Kong, Macao and ASEAN member nations.
As of the 2020 census, Maoming had a population of 6,174,050 inhabitants, 2,539,148 of whom live in the built-up area, which includes 2 urban districts largely being conurbated. The city’s birth rate is 11.04‰, and its GDP was RMB 195.118 billion , up by 10.6% over the previous year. According to government sources, Maoming’s GDP ranked 7th among Guangdong’s 21 cities, and ranked 79th of China’s 656 cities in 2012. 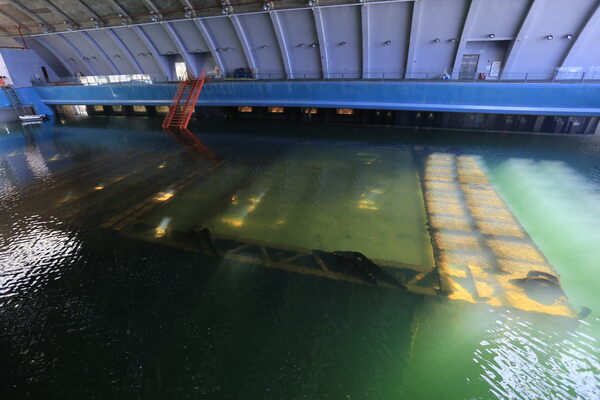 Discover Maritime Silk Road Museum in Yangjiang, China: Inside this museum is an ongoing excavation of an ancient shipwreck.