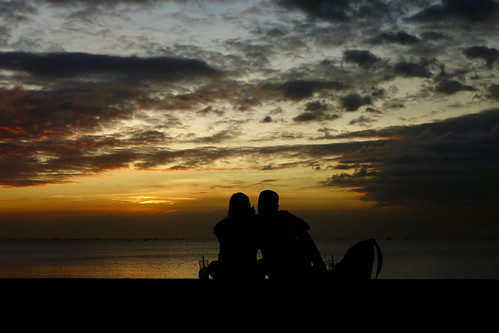 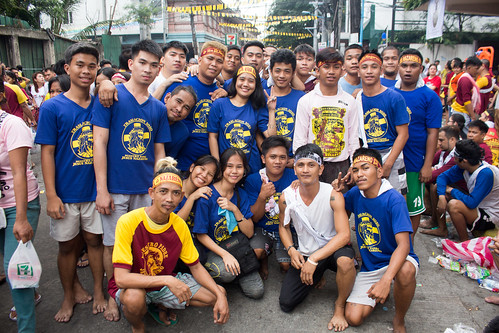 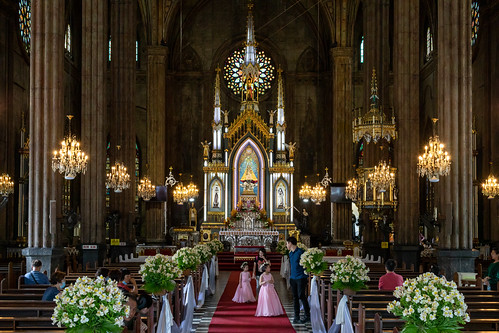 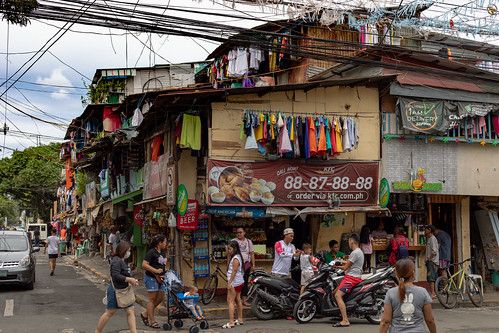 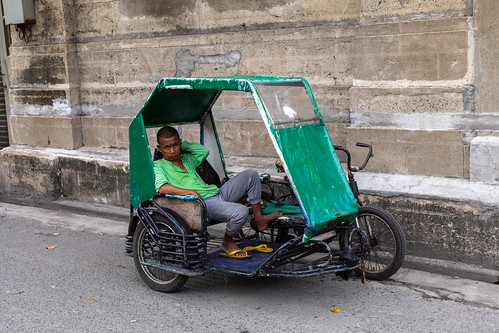 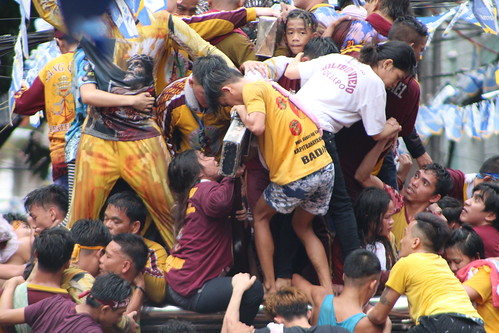 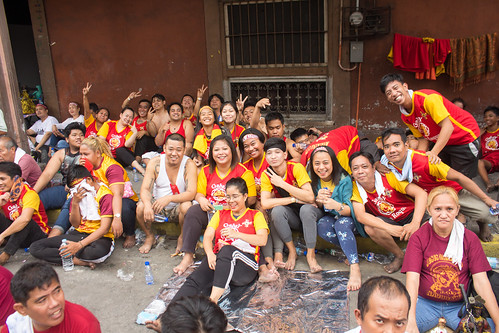 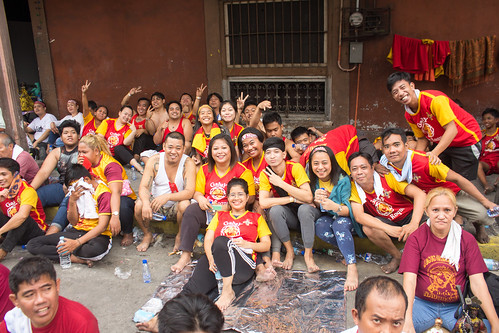 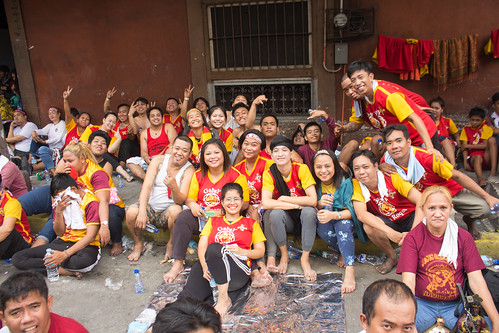 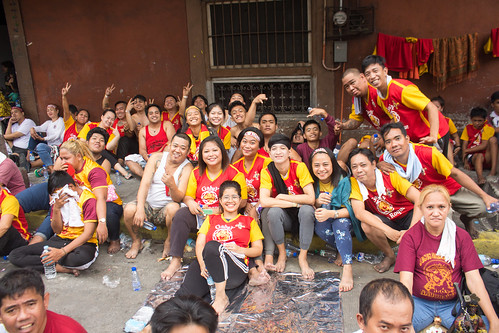 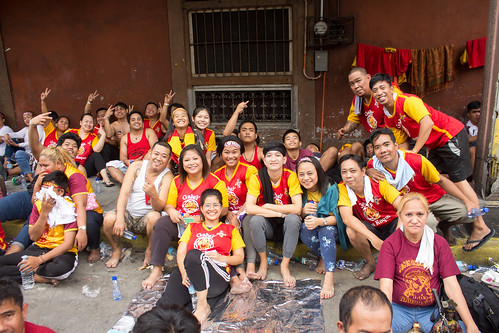 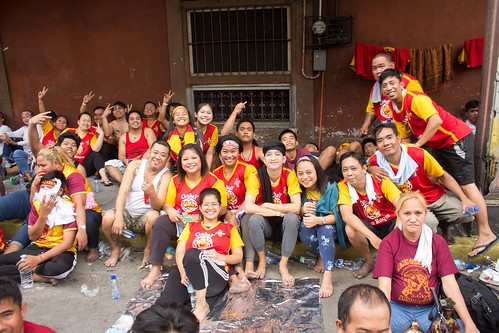 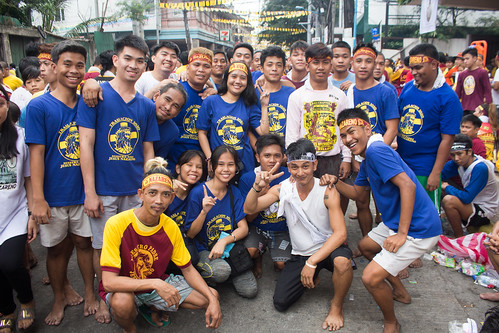 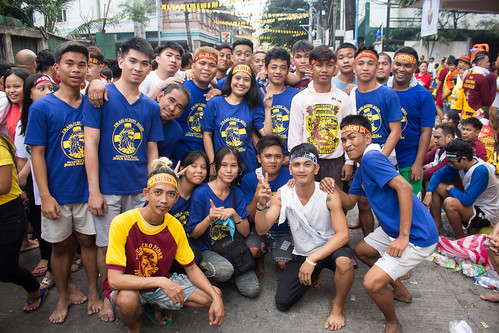 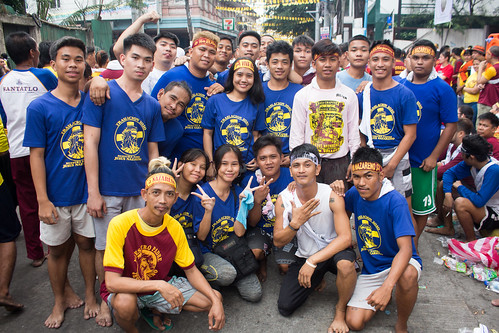 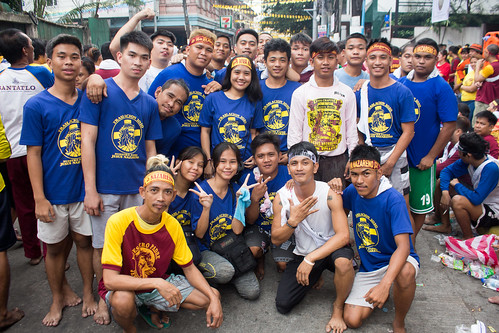 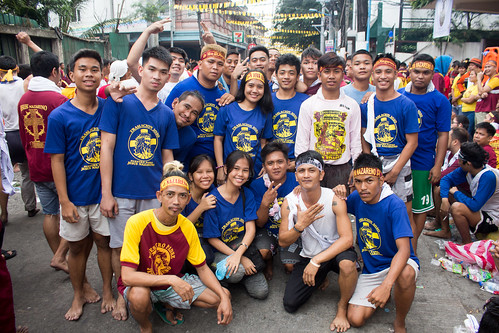 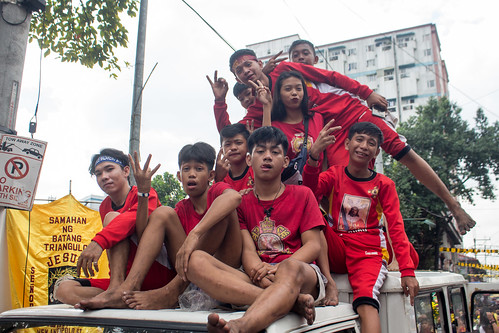 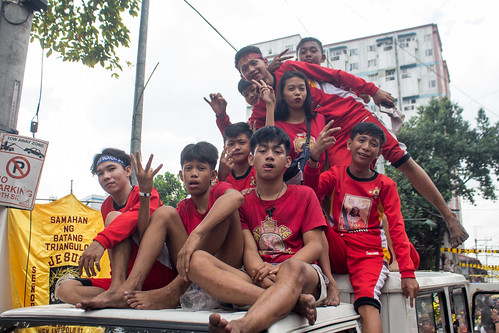 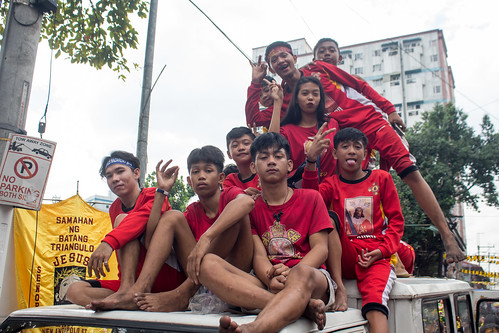 Manila ( mə-NIH-lə, Spanish: [ma'nila]; Filipino: Maynila, pronounced [majˈnilaʔ]), officially the City of Manila (Filipino: Lungsod ng Maynila, locally [luŋˈsod nɐŋ majˈnilaʔ]), is the capital of the Philippines, and its second most populous city. It is highly urbanized and as of 2019 was the world's most densely populated city proper. It was the first chartered city in the country, designated as such by the Philippine Commission Act 183 of July 31, 1901. It became autonomous with the passage of Republic Act No. 409, "The Revised Charter of the City of Manila," on June 18, 1949. Manila, Mexico City, and Madrid are considered the world's original set of global cities because Manila's commercial networks were the first to extend across the Pacific Ocean and connect Asia with the Spanish Americas. When this was accomplished, it marked the first time in world history that an uninterrupted chain of trade routes circling the planet had been established. Manila is the second most natural-disaster-afflicted capital city in the world after Tokyo. Nevertheless, it is among the most populous and fastest growing cities in Southeast Asia.The Spanish city of Manila was founded on June 24, 1571, by Spanish conquistador Miguel López de Legazpi. This is regarded as the city's official founding date; however, a Tagalog-fortified polity called Maynilà had already existed on the site, dating back as far as 1258.