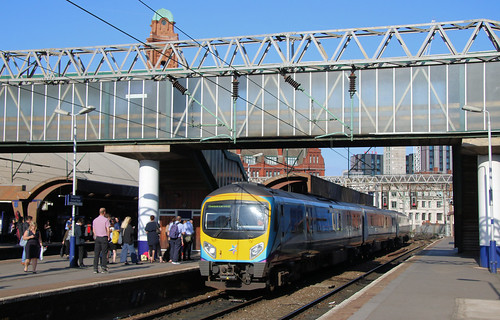 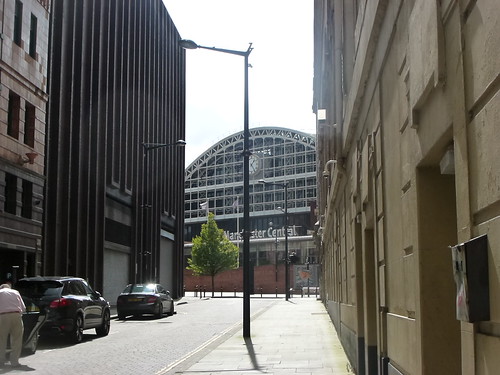 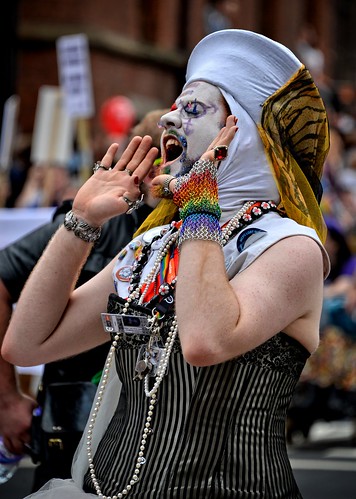 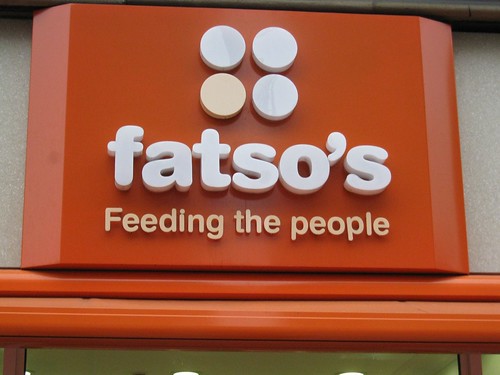 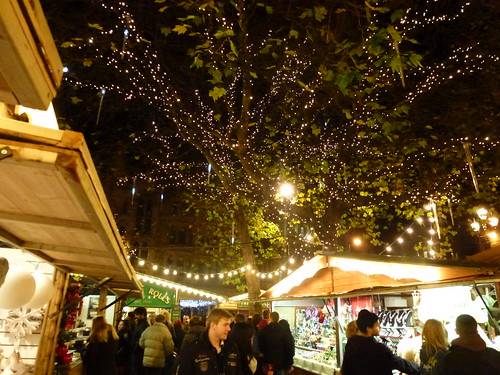 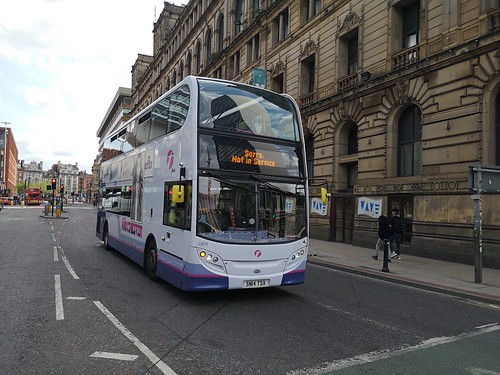 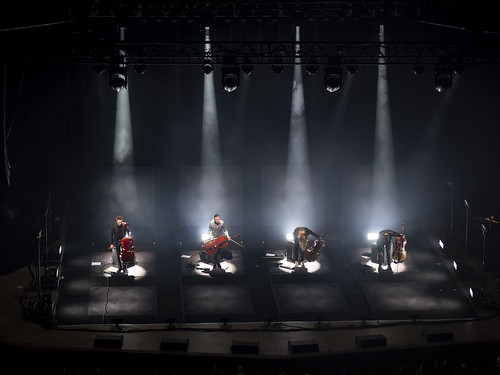 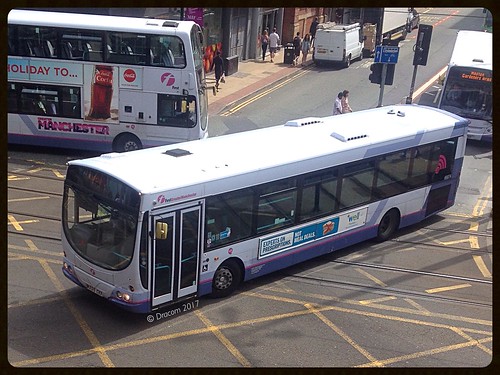 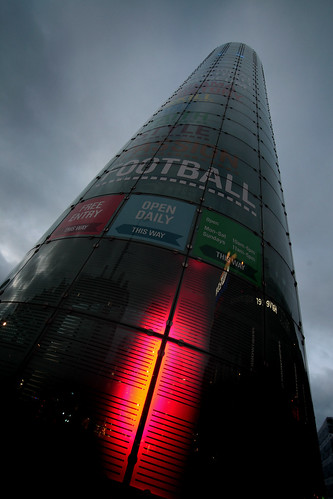 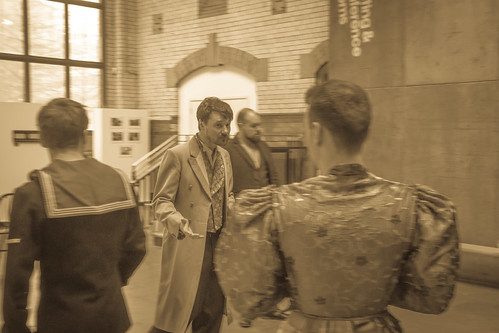 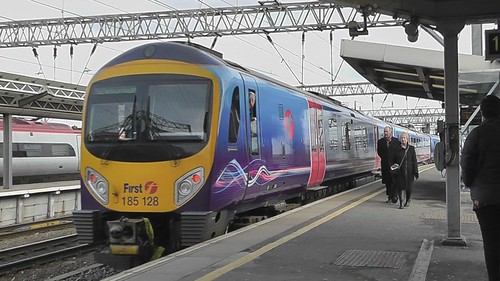 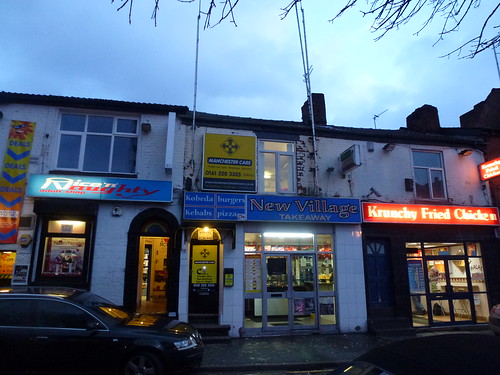 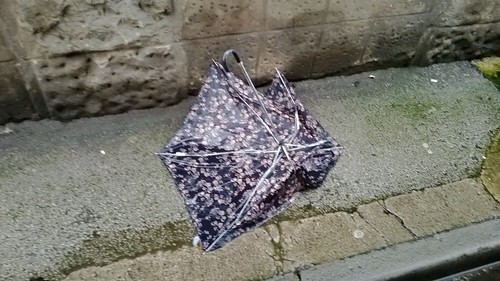 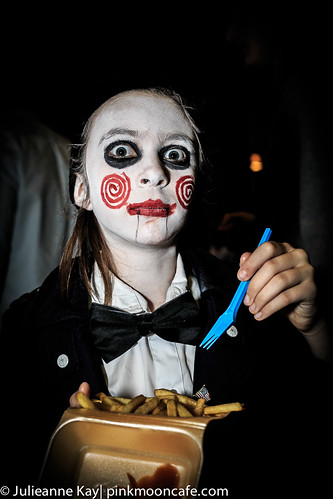 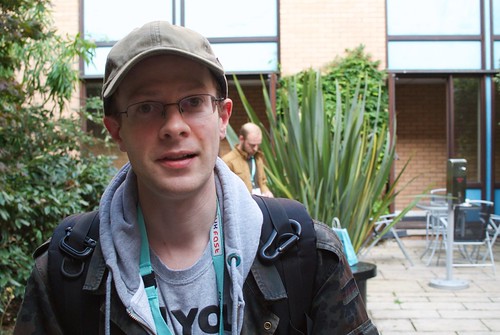 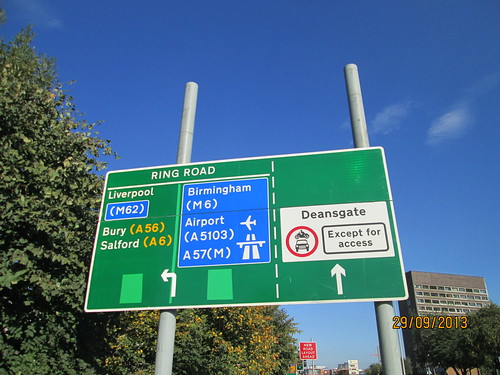 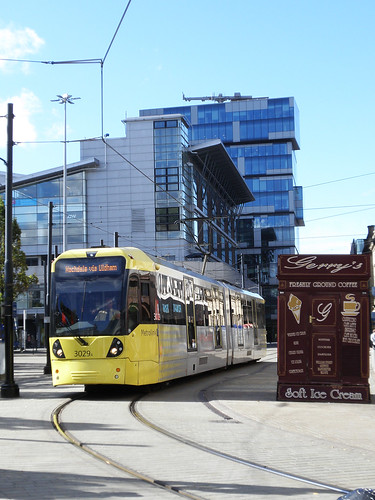 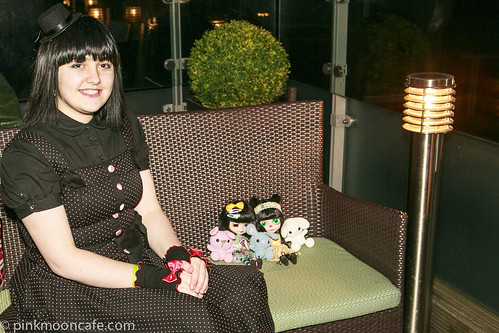 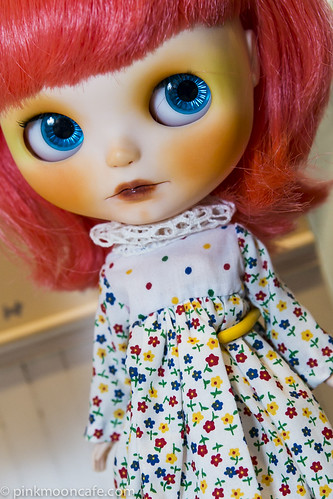 Manchester Cathedral, formally the Cathedral and Collegiate Church of St Mary, St Denys and St George, in Manchester, England, is the mother church of the Anglican Diocese of Manchester, seat of the Bishop of Manchester and the city's parish church. It is on Victoria Street in Manchester city centre.
The former parish church was rebuilt in the Perpendicular Gothic style in the years following the foundation of the collegiate body in 1421. Then at the end of the 15th century, James Stanley II (warden 1485–1506 and later Bishop of Ely 1506-1515) was responsible for rebuilding the nave and collegiate choir with high clerestory windows; also commissioning the late-medieval wooden internal furnishings, including the pulpitum, choir stalls and the nave roof supported by angels with gilded instruments. The medieval church was extensively refaced, restored and extended in the Victorian period, and again following bomb damage in the 20th century. The collegiate church became the cathedral of the new Diocese of Manchester in 1847, and is one of fifteen Grade I listed buildings in Manchester.