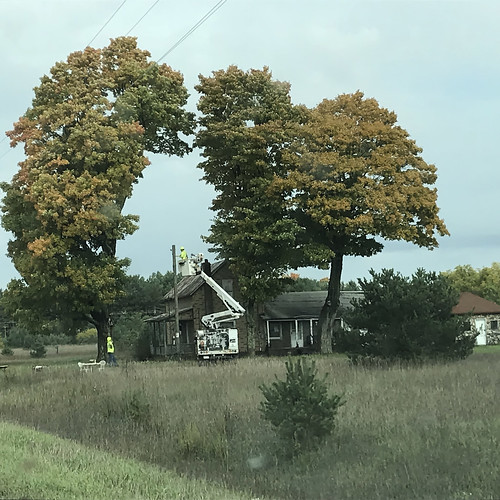 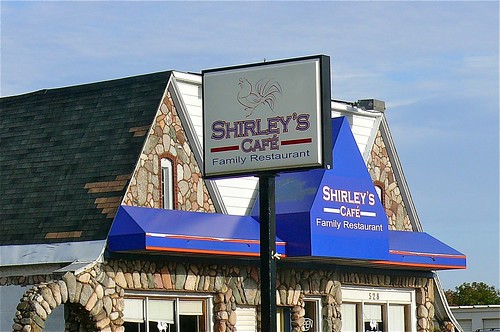 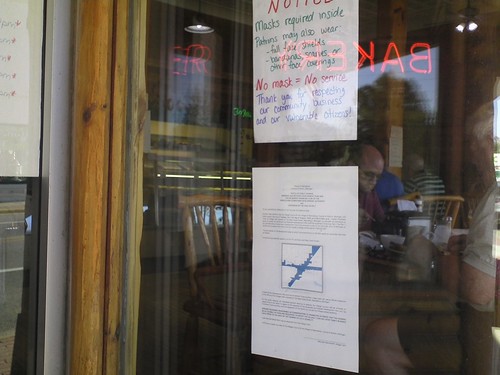 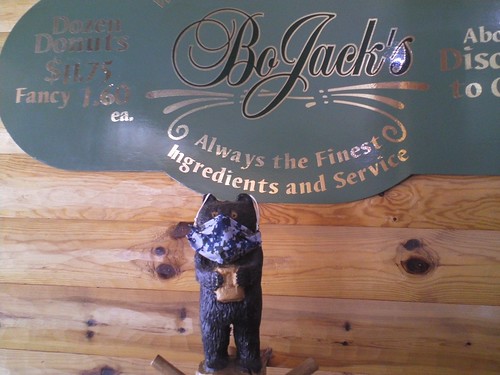 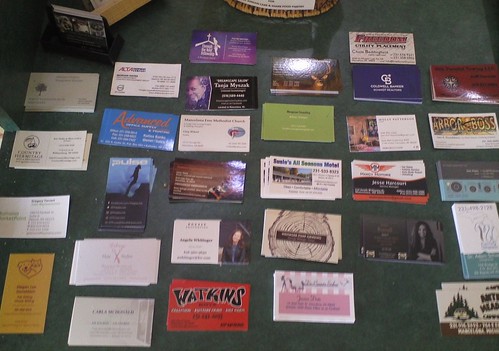 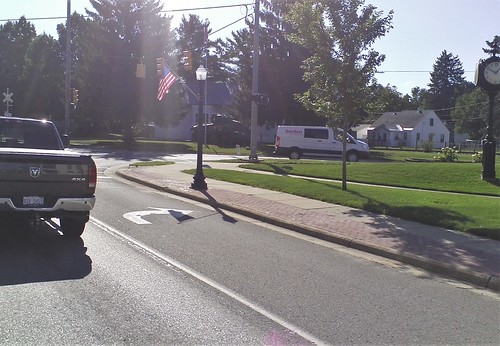 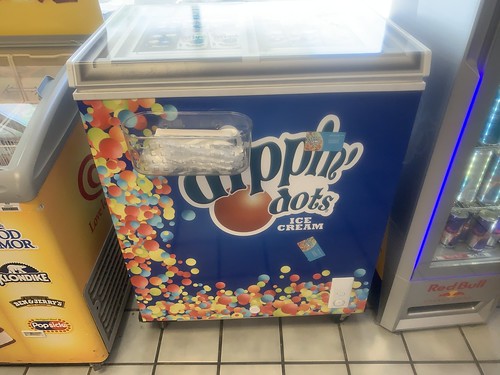 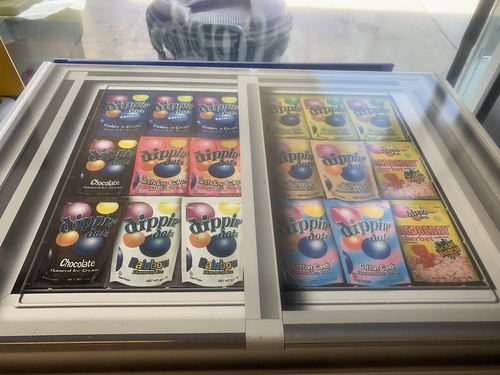 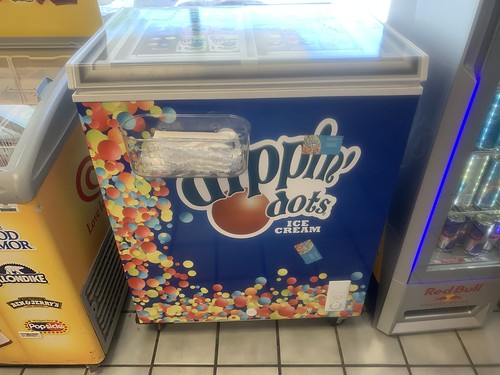 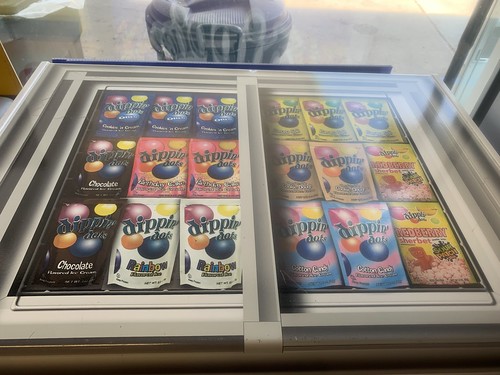 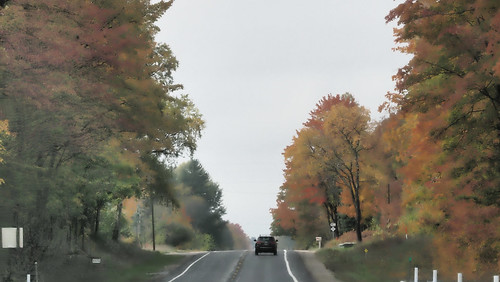 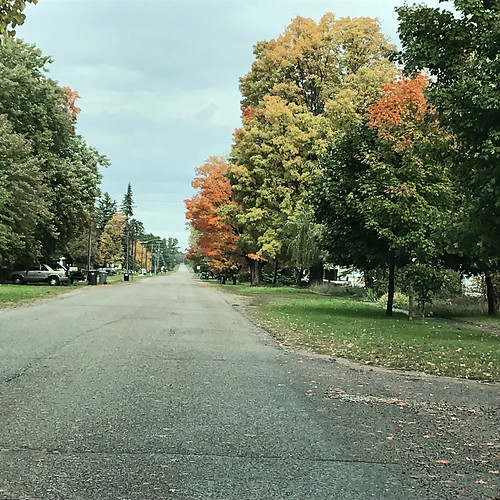 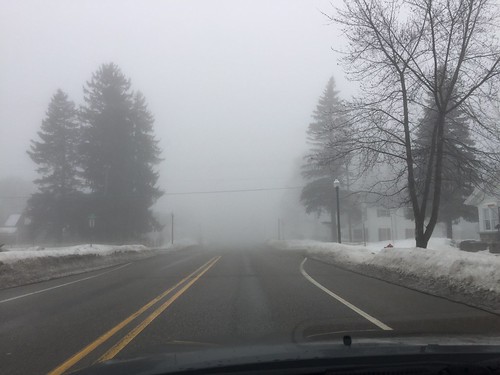 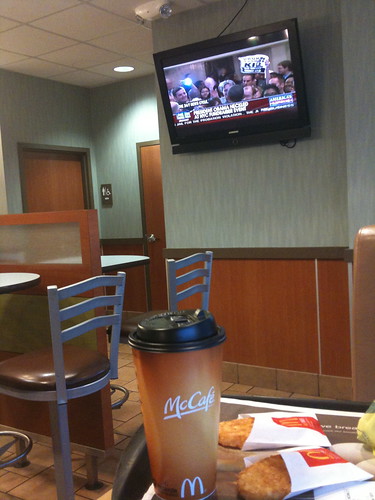 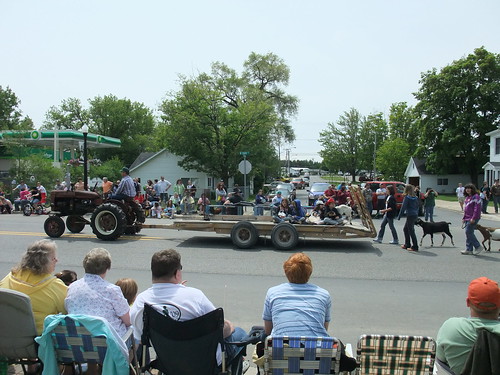 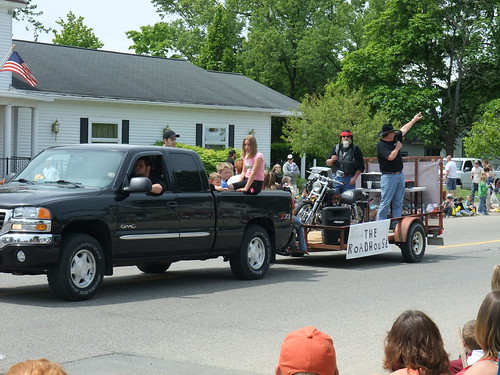 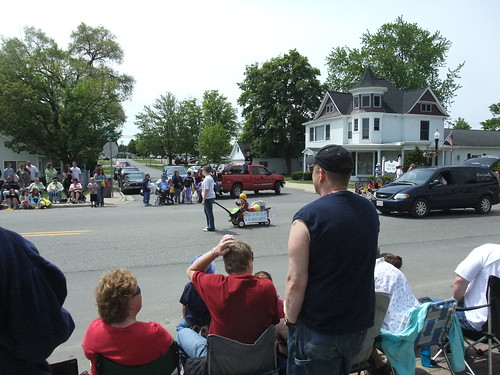 Mancelona is a village in Antrim County in the U.S. state of Michigan. The population was 1,390 at the 2010 census. The village is located within Mancelona Township. Mancelona is probably best known for its close proximity to Torch Lake, in November hosts an annual buck pole, a deer hunting contest that has drawn hunters from across the State. Additionally, Mancelona is popular due to its central location between Traverse City and Petoskey also being near many tourist areas like Bellaire, Alden, Jordan River Valley, as well as hosting the annual "Bass Festival", a four-day event featuring a Grand Parade, carnival, flea market, and other community activities. The Bass Festival is held the first weekend in June.